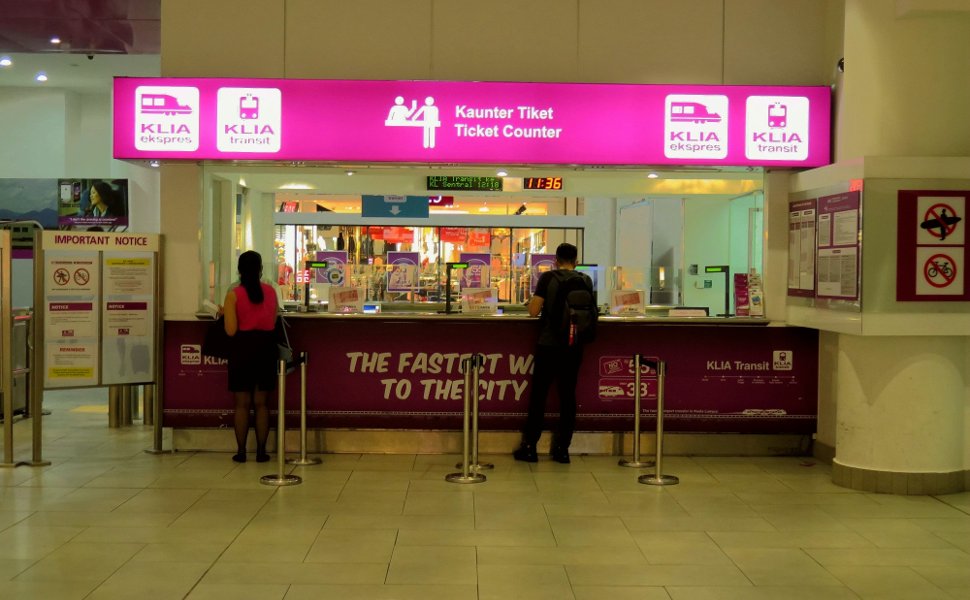 The Express Rail Link (ERL) train services, namely the KLIA Ekspres and KLIA Transit, are a fast, convenient and affordable option to get you from the airport to Kuala Lumpur city.

The ticketing counter for the Express Rail Link (ERL) train services is available at Level 2 of Gateway@klia2 mall. Commuters will buy the ticket at the ticket counter / ticket vending machine on Level 2, then go down to Level 1 to board the ERL train.

The following is a layout plan of level 2 of the Gateway@klia2 mall. The ticketing counter is located at the centre at this level. After purchasing the ticket at the counter, proceed to enter the station through the access gates and go down a level to board the train. 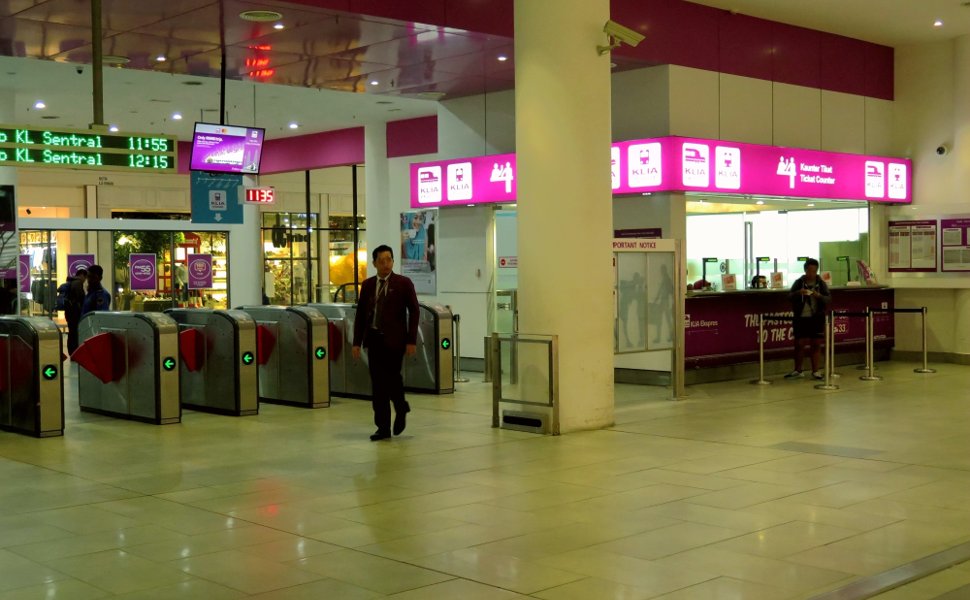 Entrance and ticket counter at the Gateway@klia2 mall

The KLIA Ekspres ERL train service is a non-stop airport transfer that takes you from klia2 to KL Sentral in just 33 minutes, and only 3 minutes to KLIA!

Read more about KLIA Ekspres and its train schedule.

Once you are at the boarding platforms for the ERL train at the Gateway@klia2 Mall, please observe that platform A is for KLIA Ekspres and platform B is for KLIA Transit. 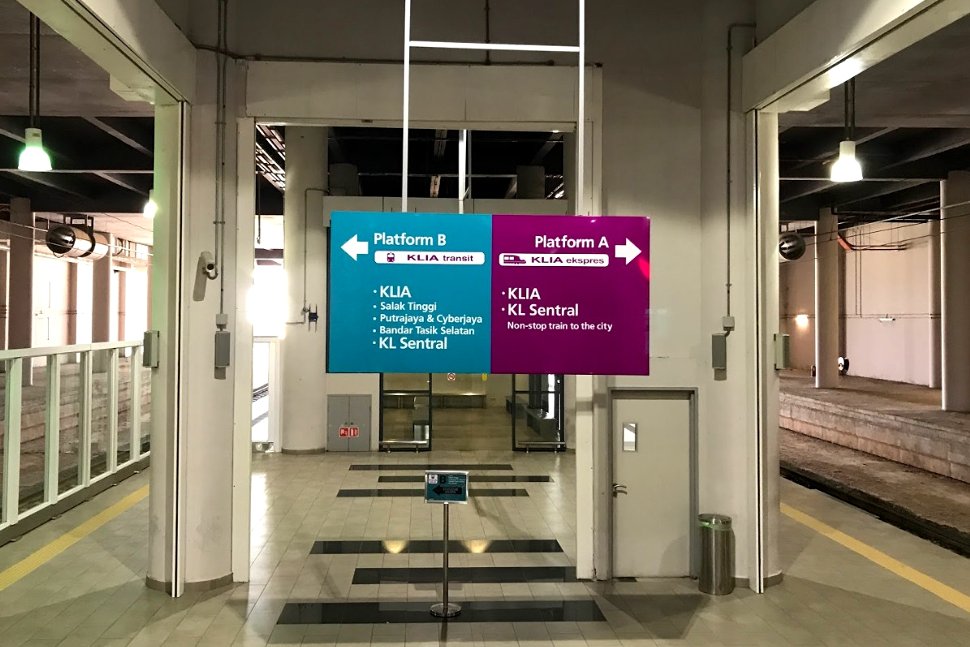 The KLIA Transit train will perform a stop at the following ERL stations.

To travel quickly between the KLIA and klia2, you can use the KLIA Transit or the KLIA Ekspres ERL train at the ERL station. 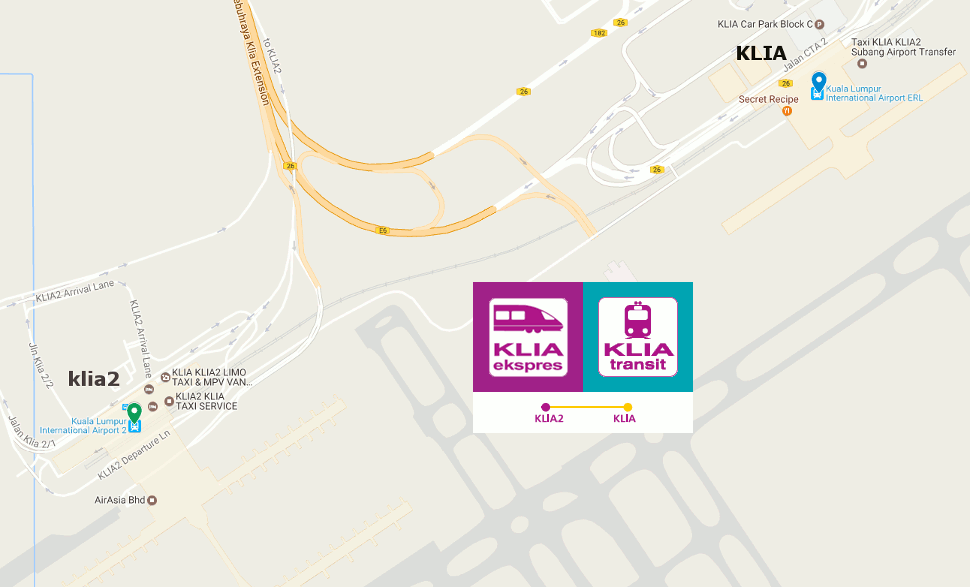 Inter-Terminal Transfer between klia2 and KLIA 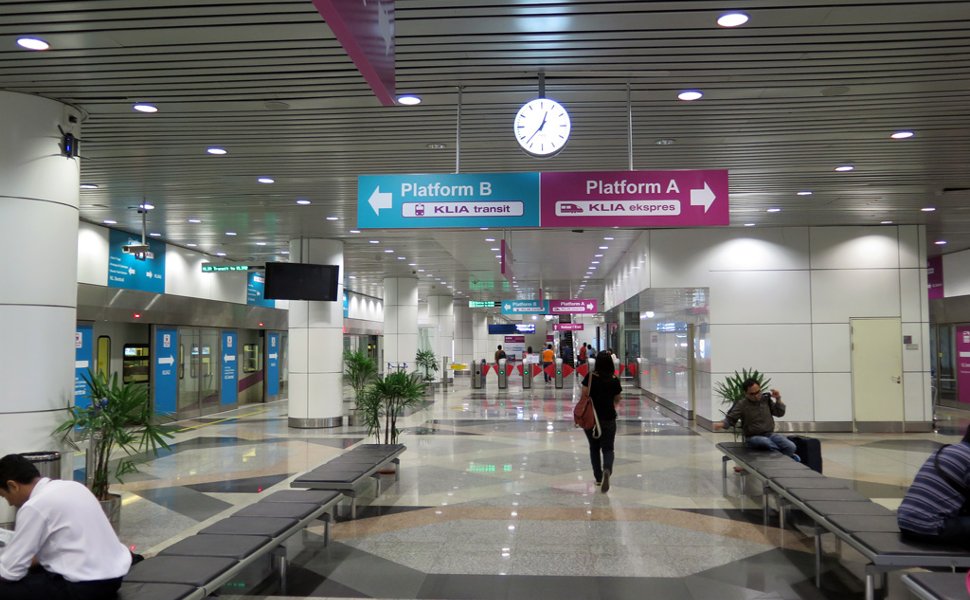 Currently, the KTM Komuter does not provide any direct train service to the the klia2 / KLIA terminal.

From the klia2 / KLIA airport, if you want to get on a KTM Komuter train, you will have to take the Airport Liner shuttle bus to the Nilai Bus & Taxi station then walk a short distance to the Nilai Komuter station. 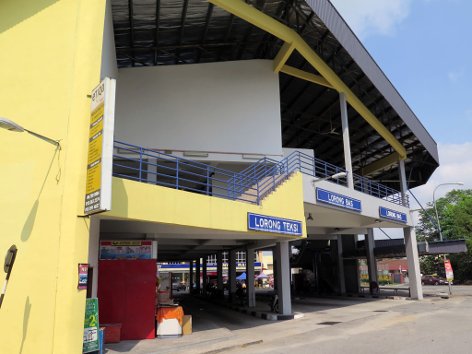 At the klia2, the Airport Liner buses are available at Transportation hub located at Level 1 of the Gateway@klia2 Mall. If you plan to use the KTM Komuter train service, you can check out the train fare here. 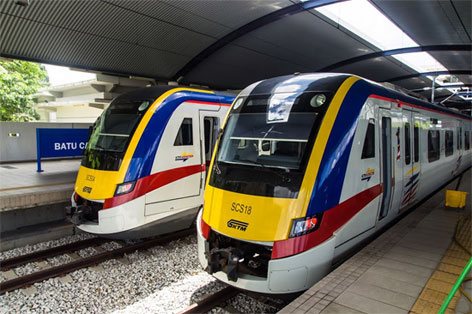 If you are in the Kuala Lumpur city and like to explore the city with public transport, the MRT Sungai Buloh – Kajang line, the Ampang line / Sri Petaling line LRT, plus the Kelana Jaya line LRT will be helpful to you. Have a great trip! In addition, the KL Monorail and Go KL City Bus will compliment all the rail systems seamlessly so do give them a try. 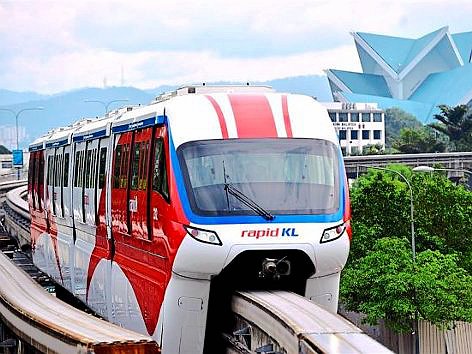 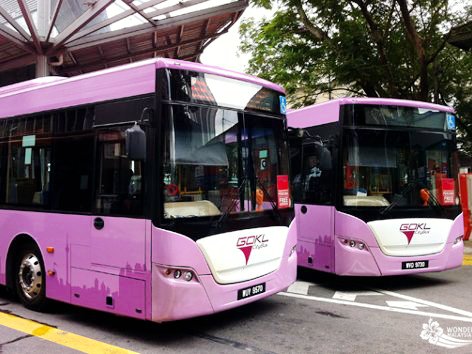 If you are planning a stay-over at Bukit Bintang area in Kuala Lumpur, here are some popular hotels near Bukit Bintang. 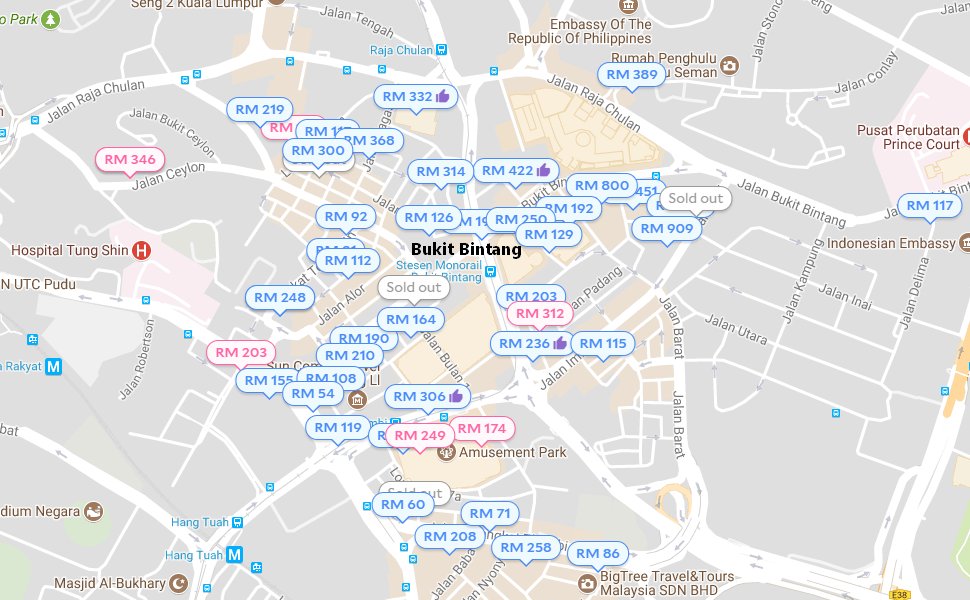