The Serendah KTM Komuter station is a commuter train station stationed roughly 2km northwest from the town of Serendah, Selangor. It is one of the stations on KTM Komuter railway services.

The station was opened on April 21, 2007 alongside the Rasa KTM station and Batang Kali KTM station, and is the first stop in the Rawang-Tanjung Malim shuttle service.

The station, as are all the other stations along the shuttle route (except the Tanjung Malim Komuter station), is situated along two railways, each assigned with one platform like most station halts along KTM Komuter lines. 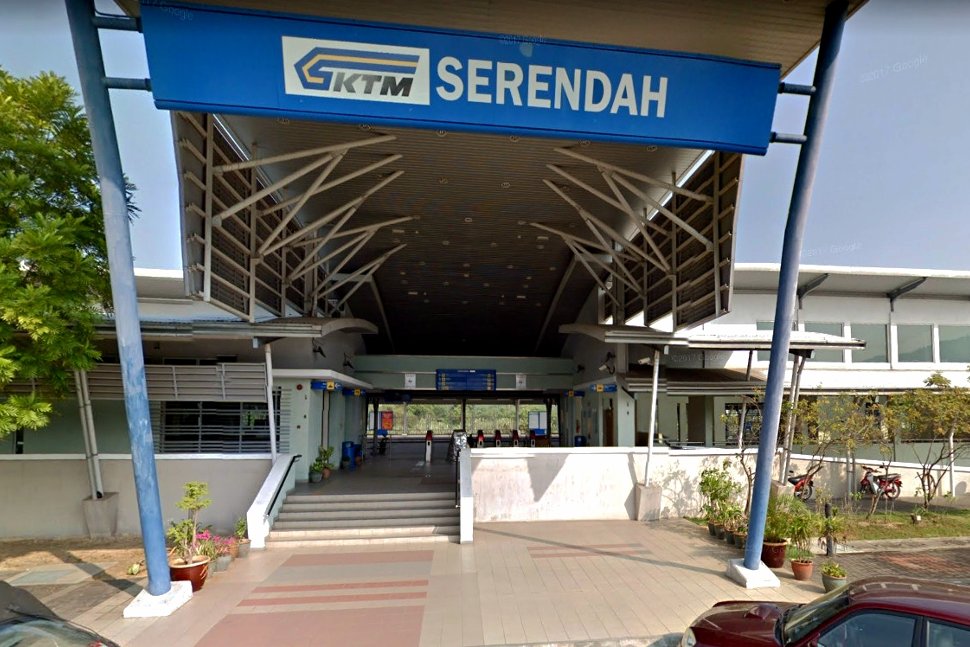 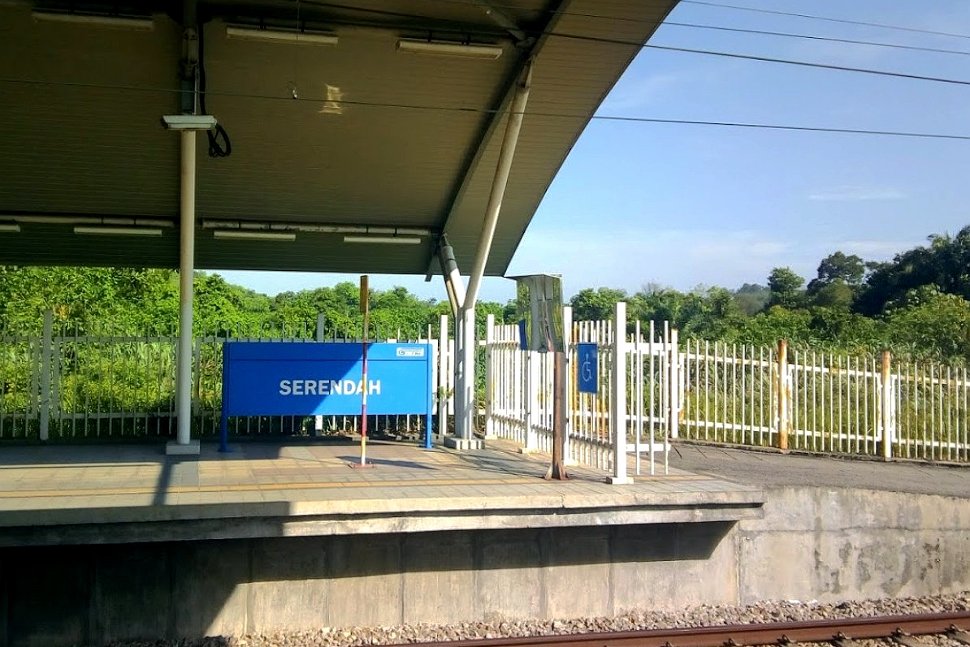 It contains facilities normally reserved for medium-to-large stations along three or more lines.

The station also includes low-tech support for disabled passengers. The station exits northeast towards a road, which reaches the town of Serendah an estimated two kilometres south. 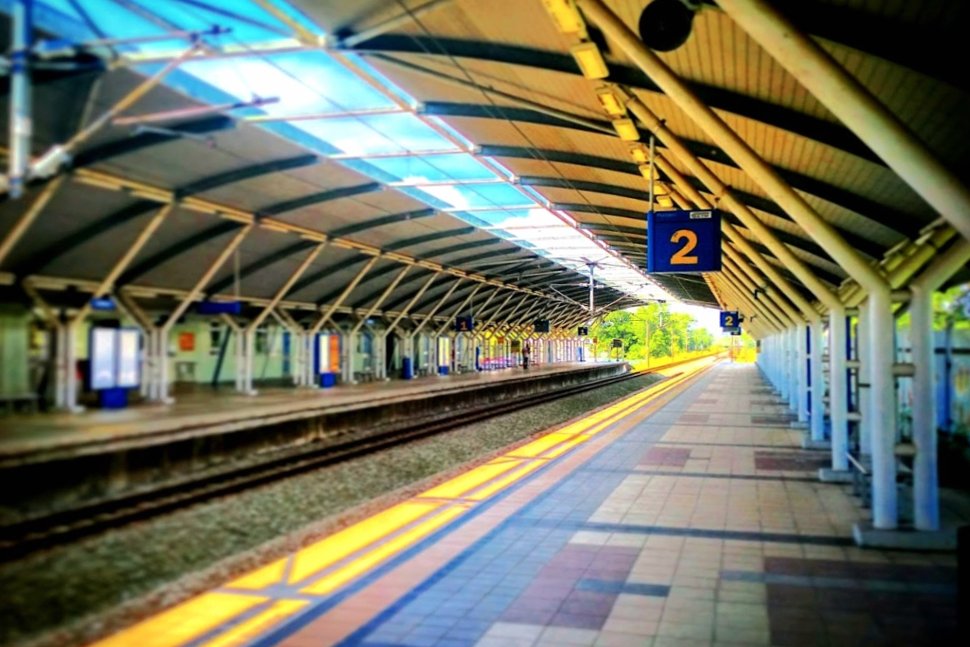 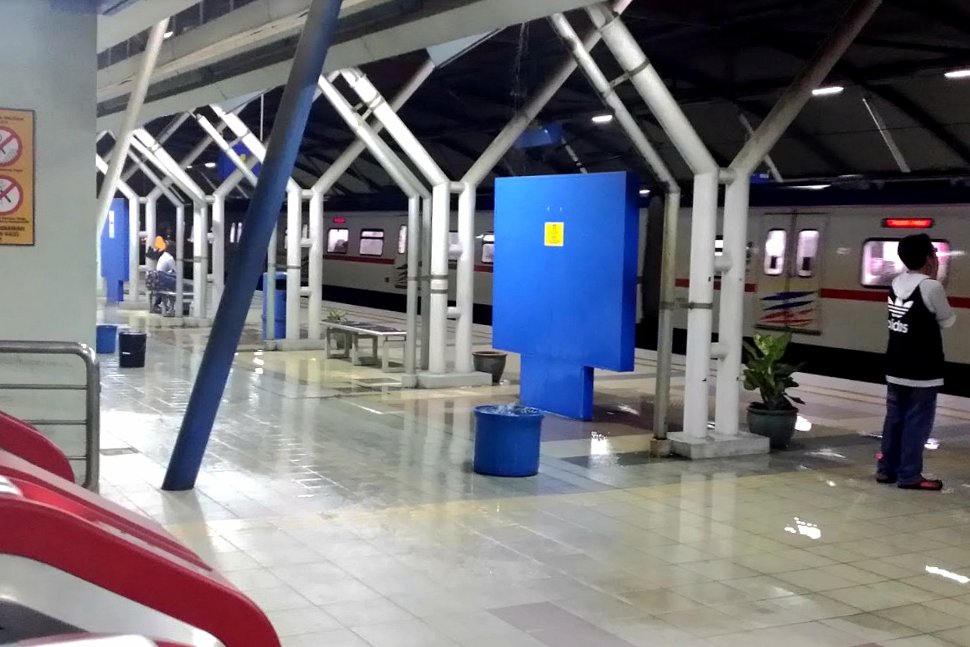 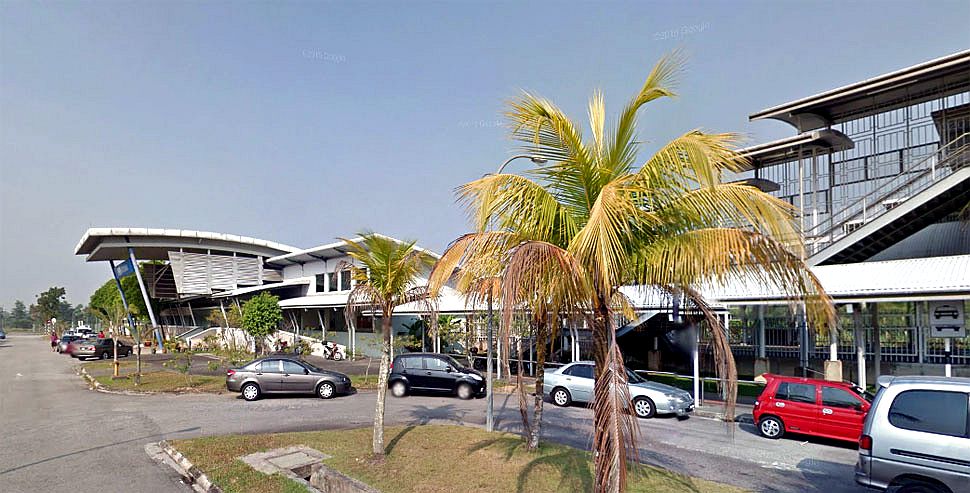 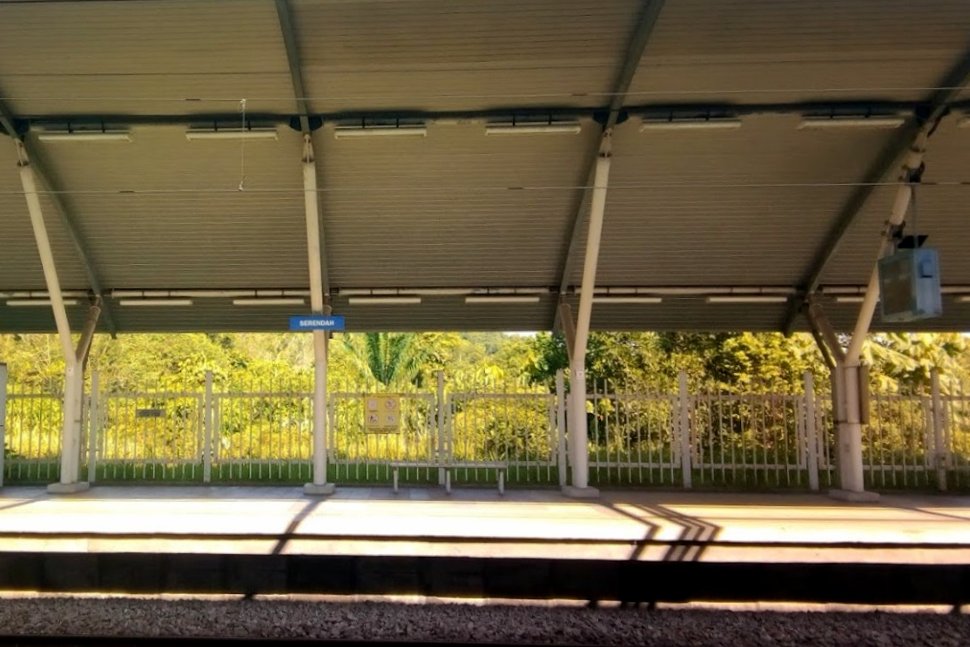 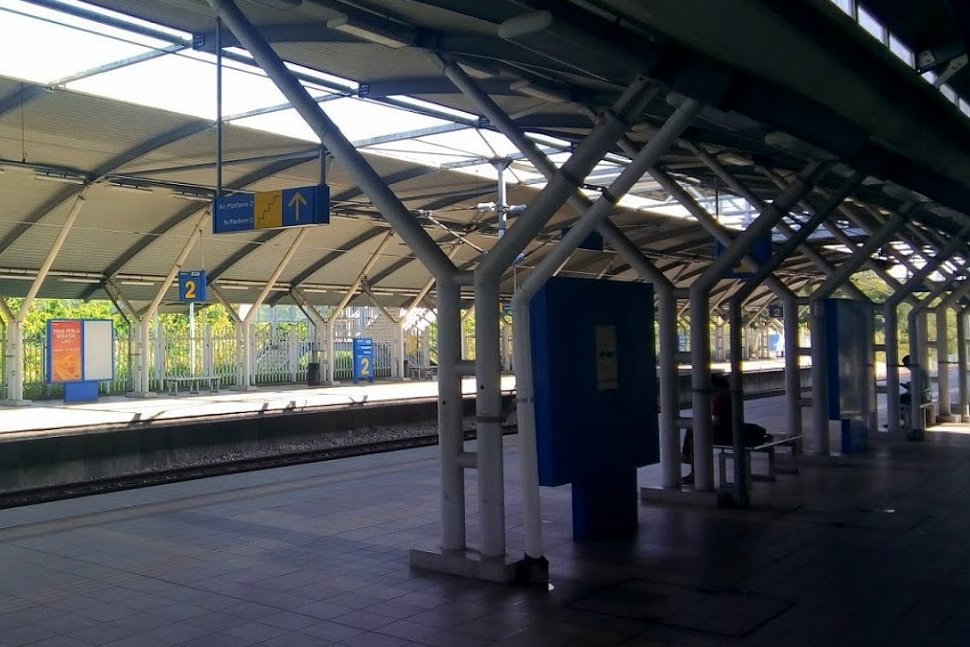 The Serendah station is a commuter train station stationed roughly two kilometres northwest from the town of Serendah, Selangor. 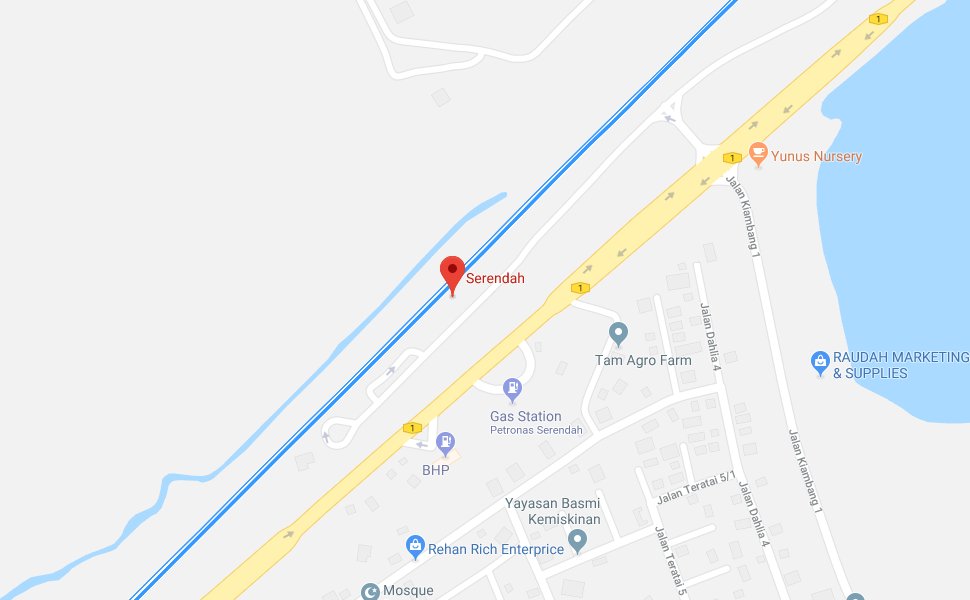 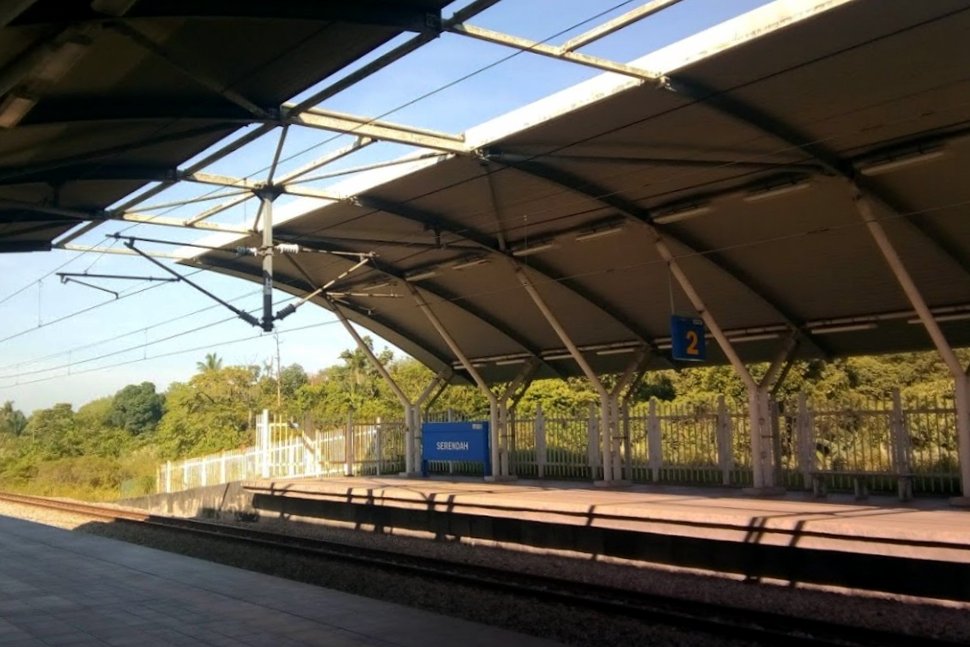 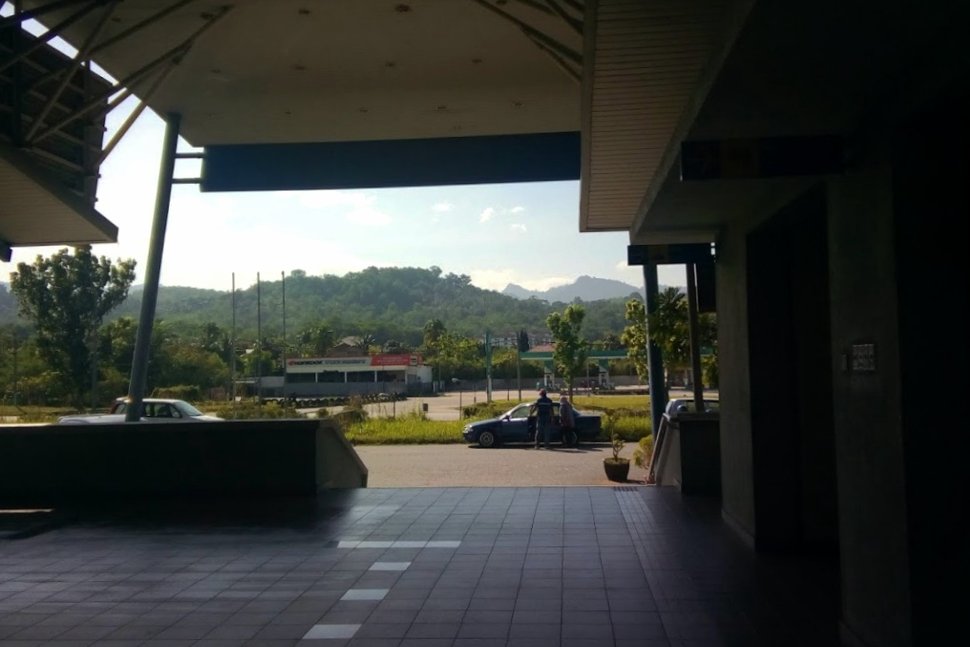 View from inside of the KTM station 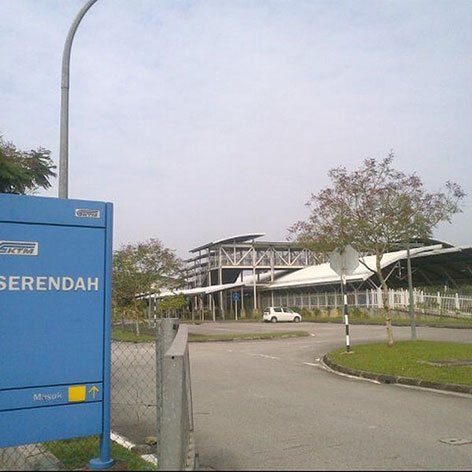 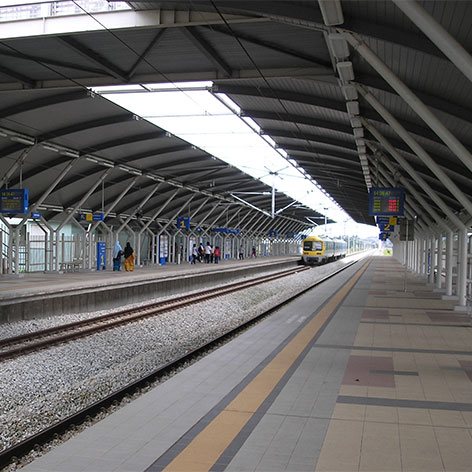