The Rasa KTM Komuter station is a commuter train station stationed at the northern side of the town of Rasa, Selangor. It is one of the stations on KTM Komuter railway services.

The station accommodates low-tech support for disabled passengers. The station exits southwest towards a branch road that leads into the town centre of Rasa.

The Rasa station was opened on April 21, 2007 alongside the Batang Kali KTM station and Serendah KTM station, and is the third stop in the Rawang-Tanjung Malim shuttle service.

The station, as are all the other stations along the shuttle route (except the Tanjung Malim Komuter station), is situated along two railways with two platforms. 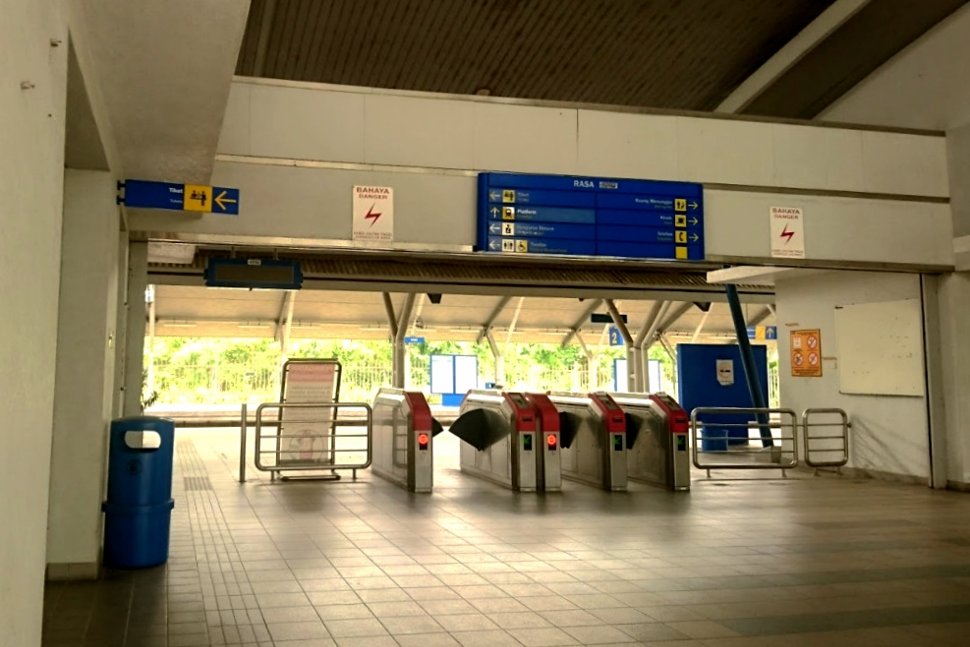 Entrance and faregates at the station 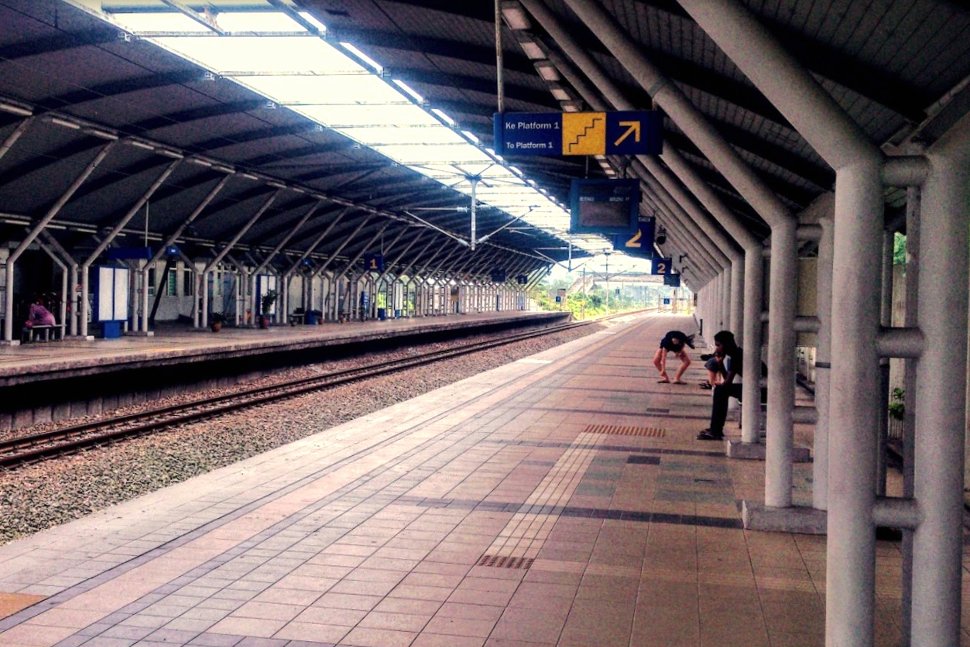 Being structured like most station halts along KTM Komuter lines, this station contains facilities normally reserved for medium-to-large stations.

In addition to ticketing facilities and basic amenities, the Rasa station contains spaces for administrative occupants, as well as a “kiosk” and an additional foot bridge (fused with a foot bridge exclusively for Komuter users) for pedestrians that simply intend to cross the railway lines. 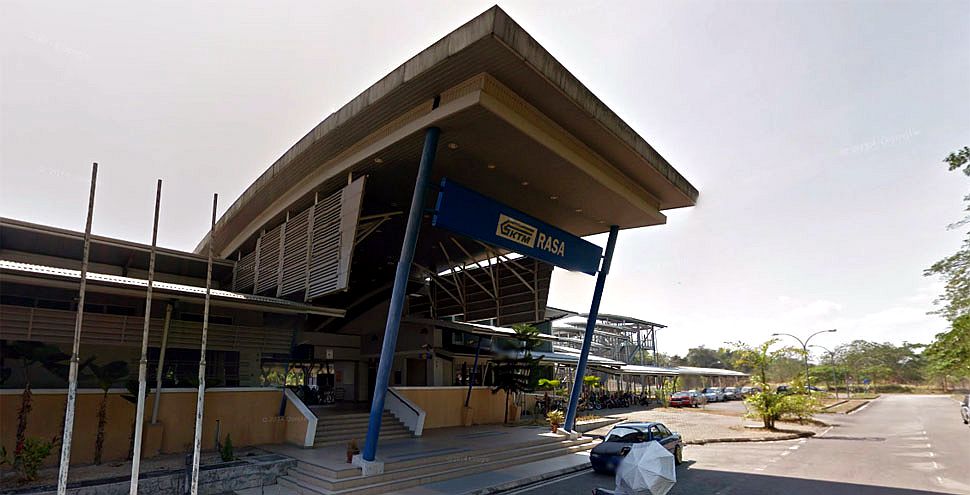 The Rasa station is a commuter train station stationed at the northern side of the town of Rasa, Hulu Selangor, Selangor. 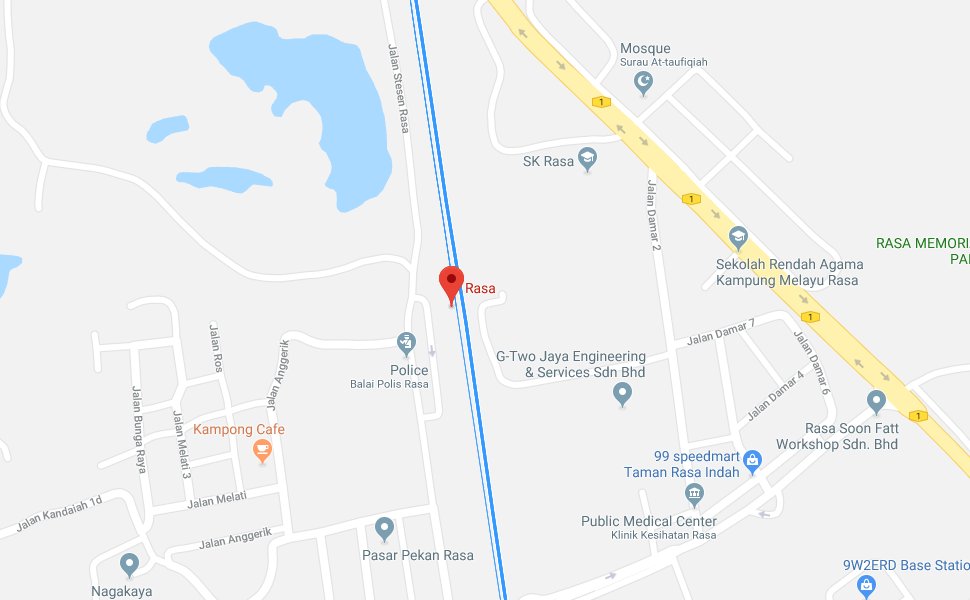 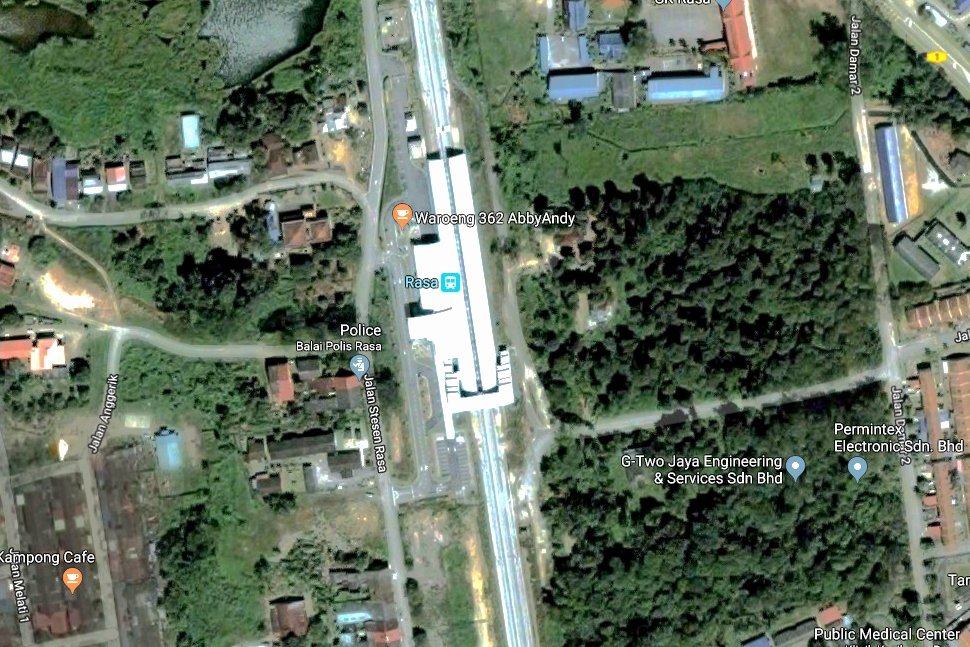 The view of Rasa station with Google Earth 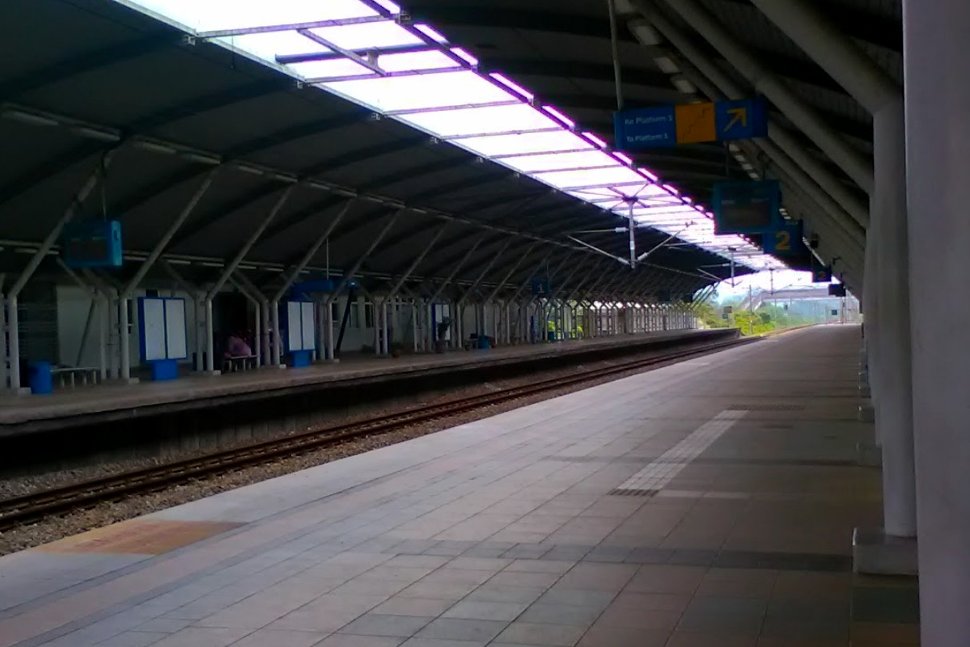 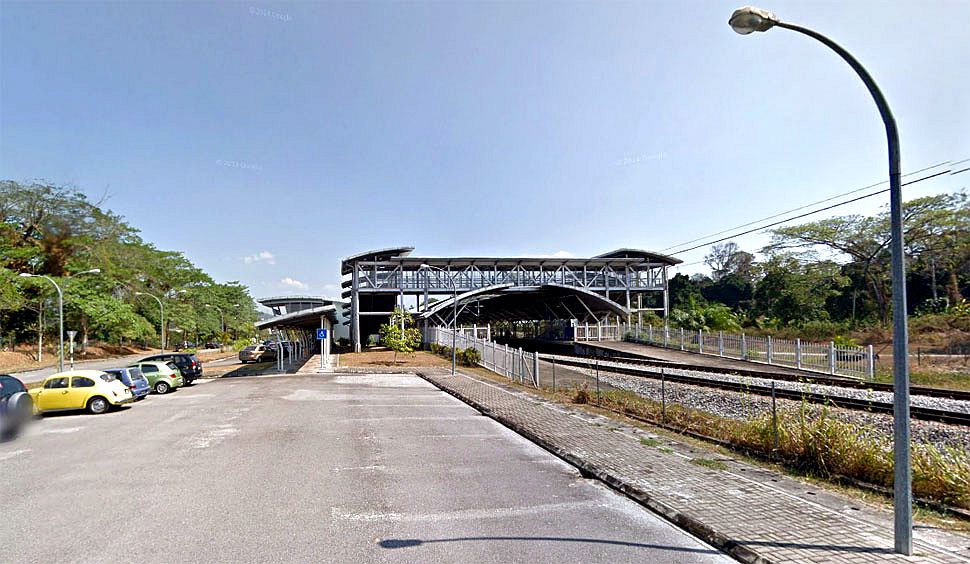