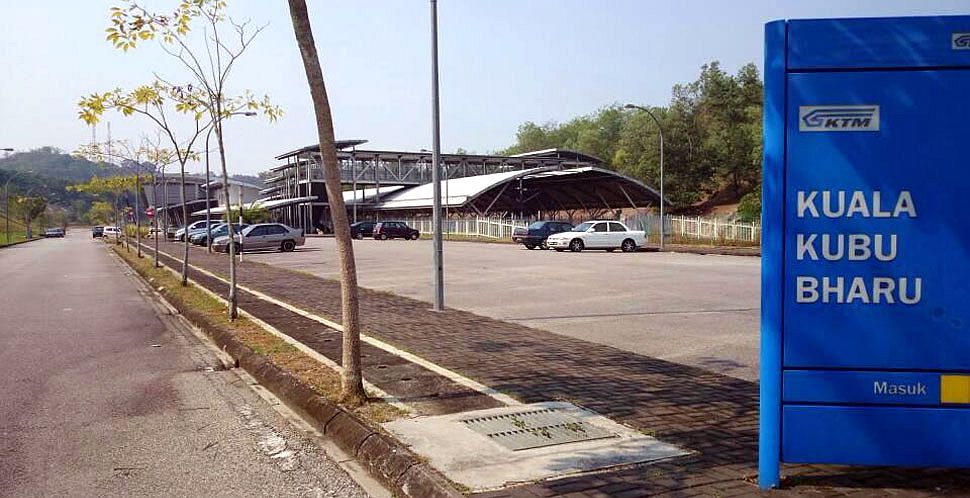 The station was opened on January 5, 2008, and is the fourth stop in the Rawang – Tanjung Malim shuttle service.

The Kuala Kubu Bharu station, same as all the other stations along the shuttle route (except the Tanjung Malim KTM Komuter station), is situated along two railways with two platforms like most station halts along KTM Komuter lines, but contains facilities normally reserved for medium-to-large stations along three or more lines. 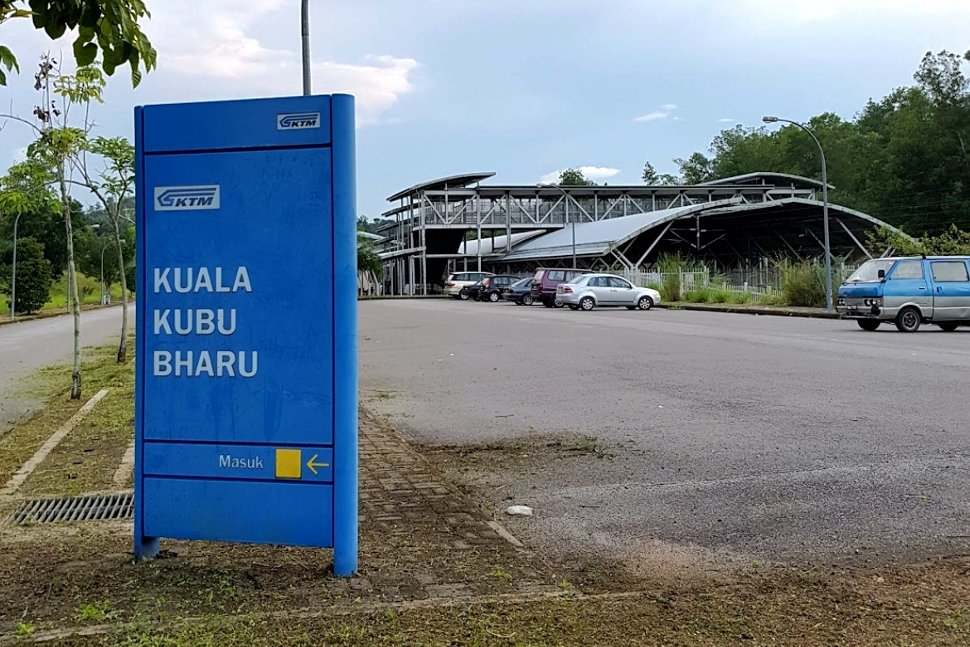 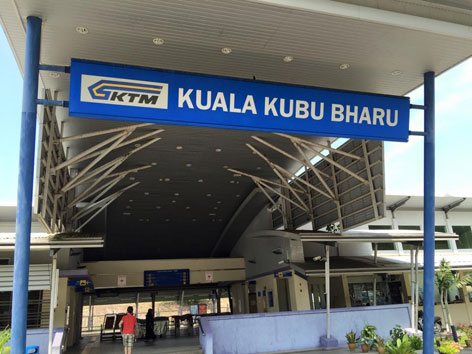 Entrance to the Station 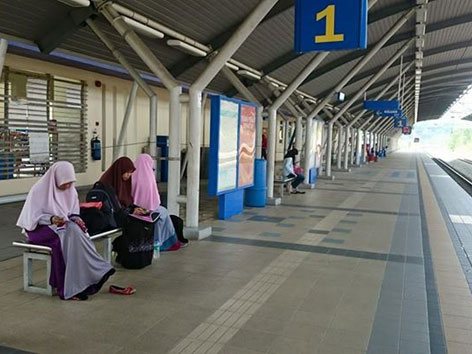 Commuters waiting at the

The station also includes low-tech support for disabled passengers. The station exits northeast into a branch road that leads east into the town centre of Kuala Kubu Bharu. 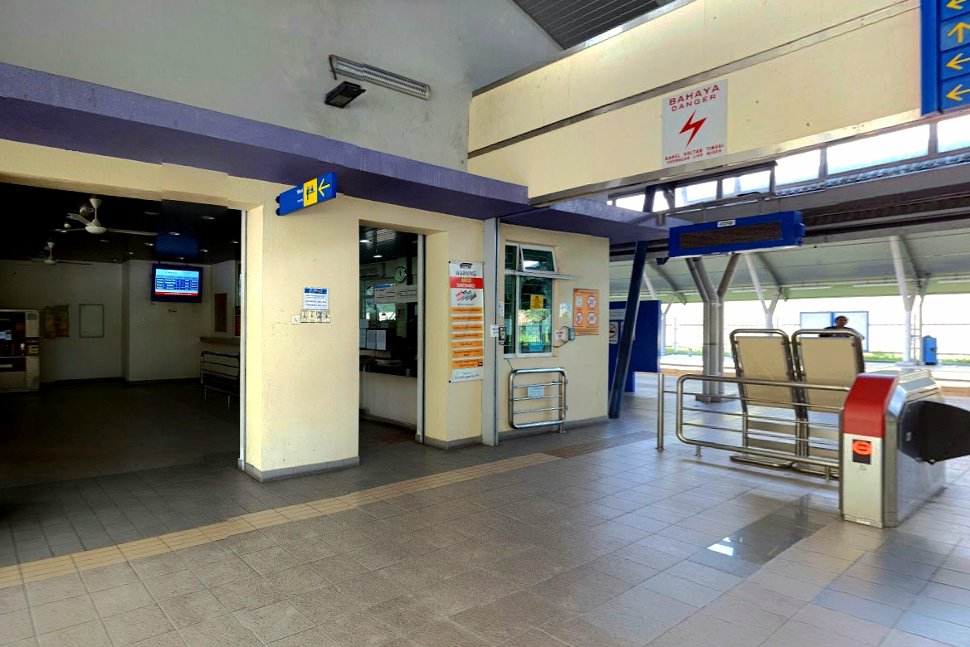 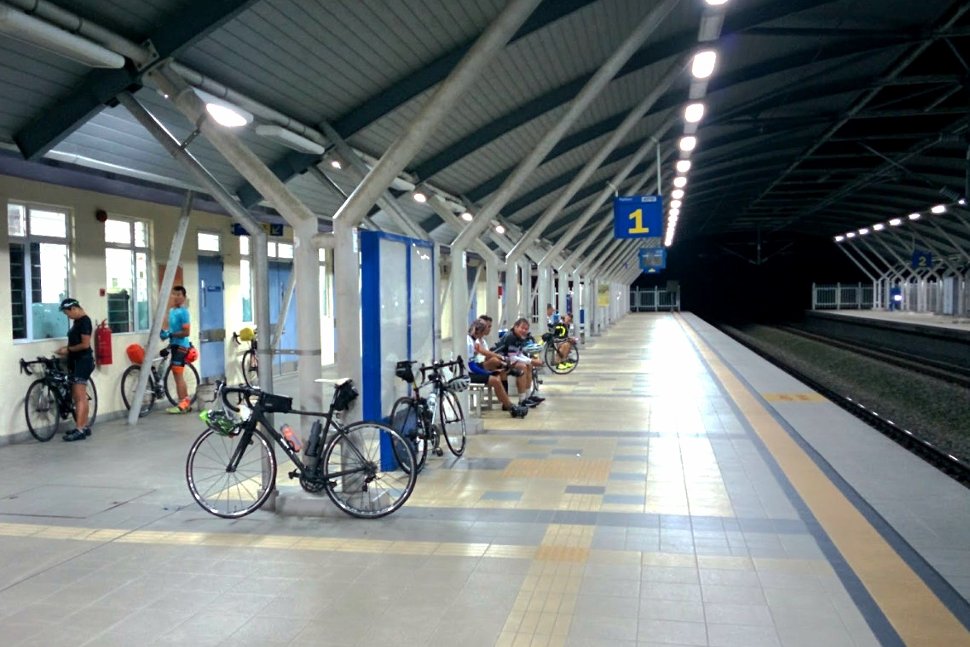 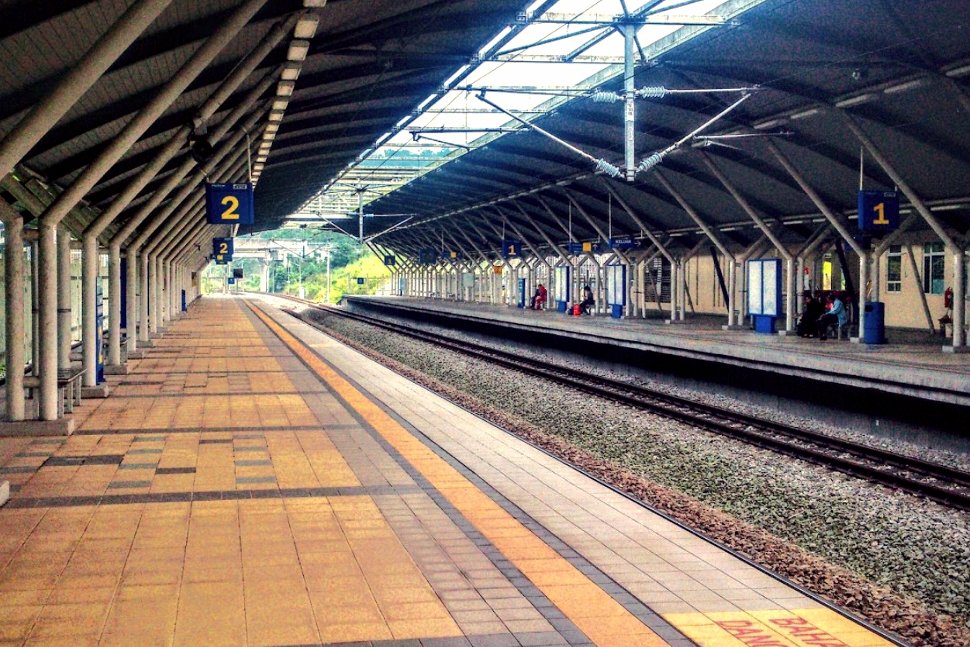 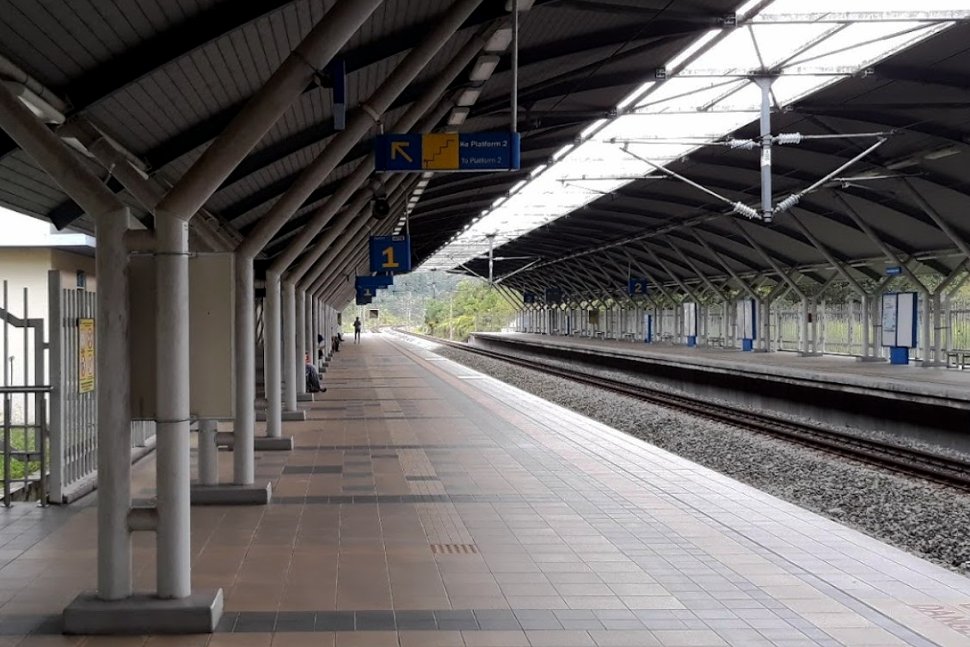 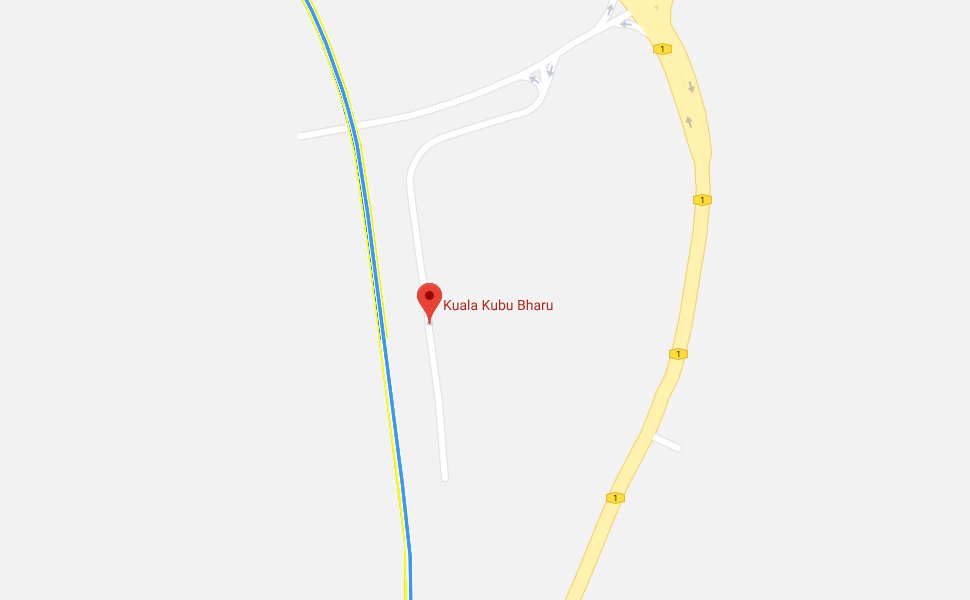 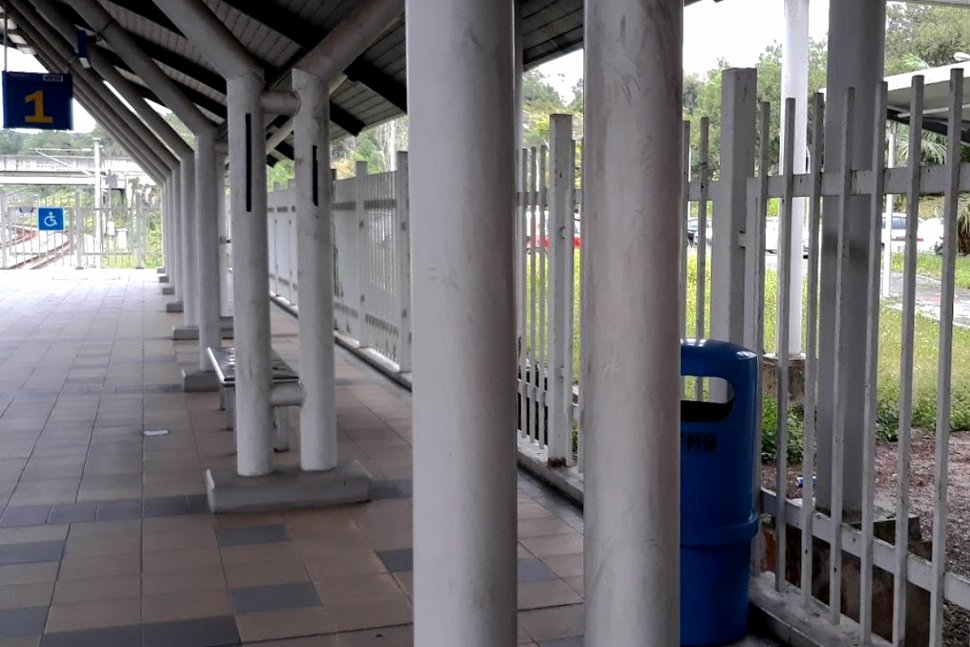 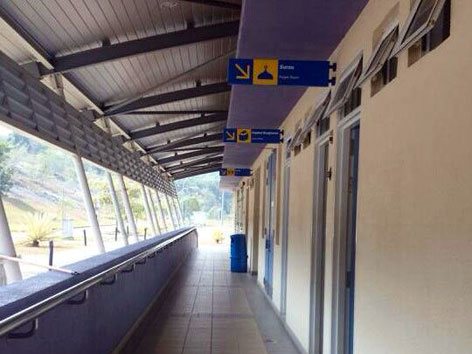 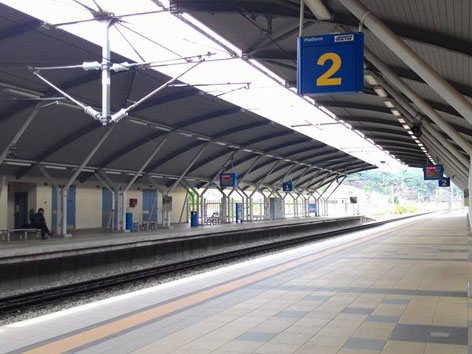