The Tanjung Malim KTM Komuter station is a KTM train station stationed at the north eastern side of and named after the town of Tanjung Malim, Perak. It is one of the stations on KTM Komuter railway services. The station was first constructed in 1900 and at the time, served as the halt for the intercity trains.

As part of the Rawang-Ipoh double tracking and electrification project, it was rebuilt in 2007 and reopened two years later, on June 1, 2009, as the final stop in the Rawang – Tanjung Malim shuttle service (formerly known as the Rawang-Kuala Kubu Bharu shuttle service).

In addition to ticketing facilities and basic amenities, the station contains spaces for administrative occupants, as well as a kiosk and an additional foot bridge (fused with a foot bridge exclusively for Komuter users) for pedestrians that simply intend to cross the railway lines.

The station exits northeast into a branch road that leads west into the town centre of Tanjung Malim.

The Rawang KTM station, unlike the four other stations along the shuttle route, is situated along three railways with three platforms.

Its only similarity with the other stations on the shuttle route is that it also contains facilities normally reserved for medium-to-large stations along three or more lines. 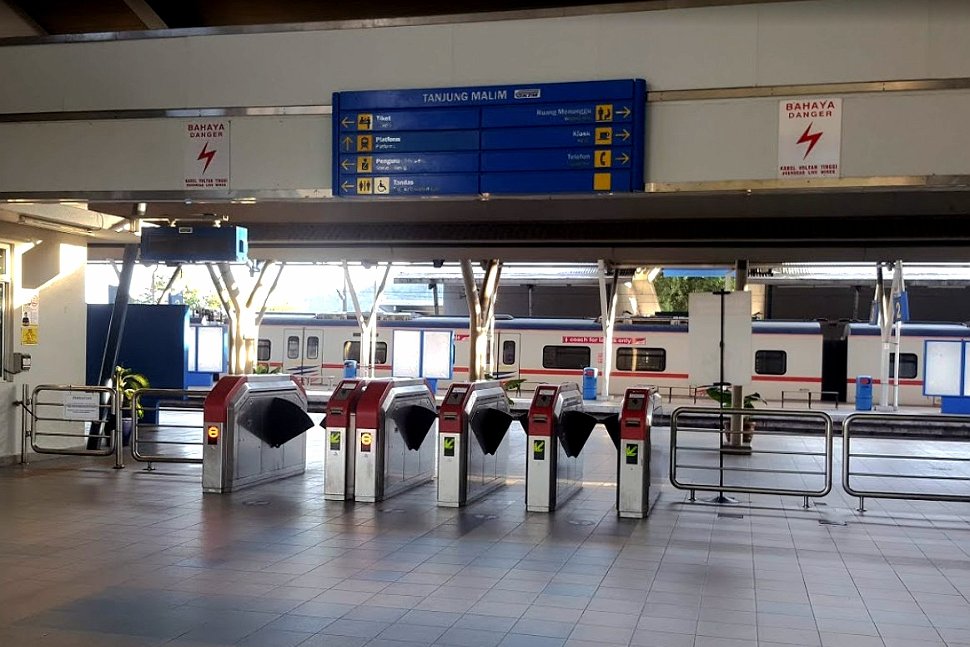 Commuters at the station The Tanjung Malim station is a train station stationed at the north eastern side of and named after the town of Tanjung Malim, Perak. 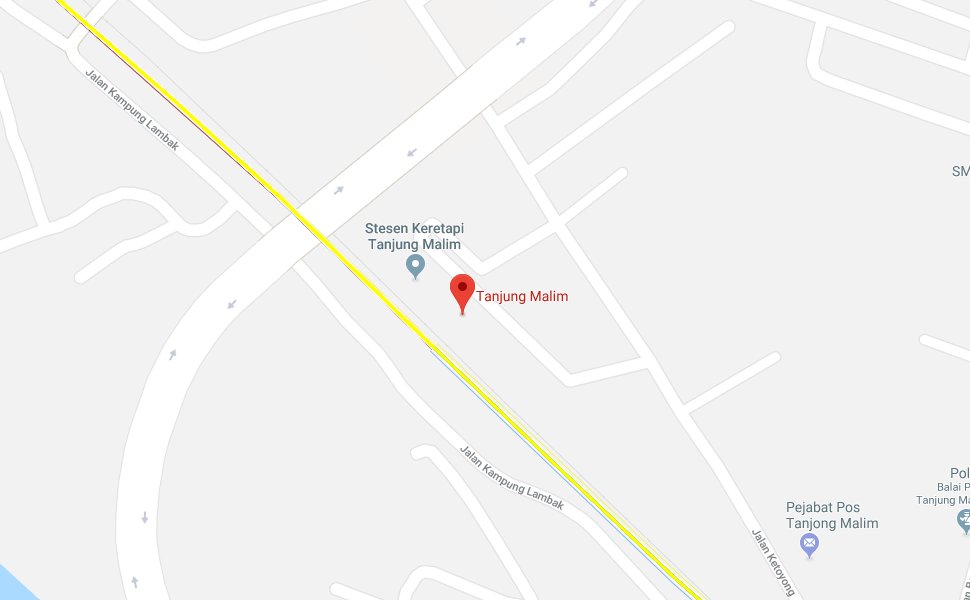 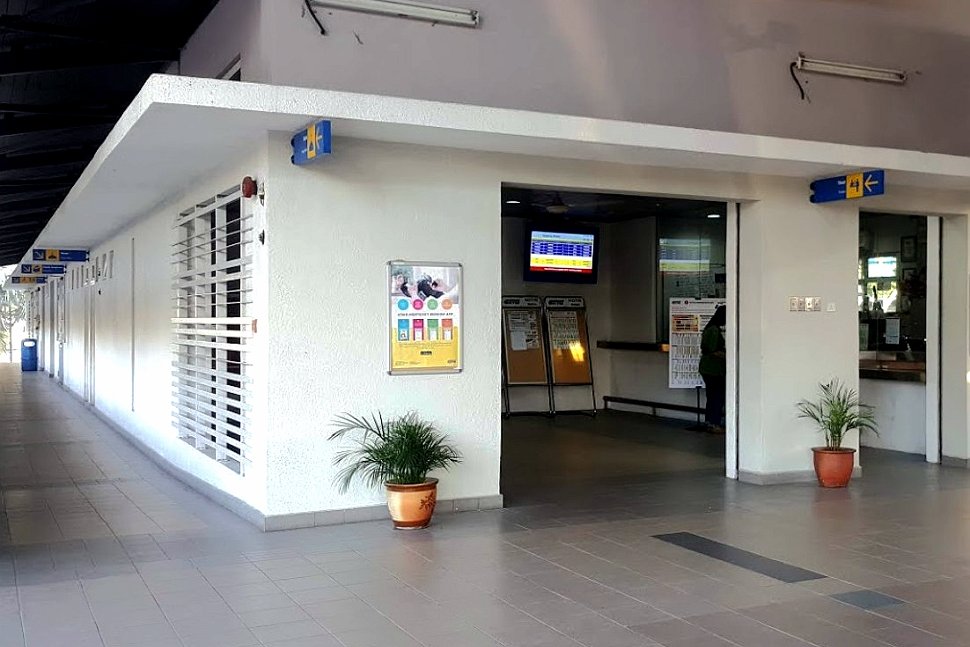 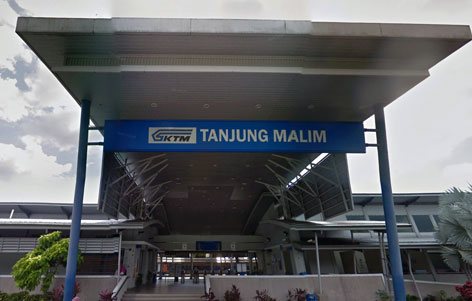