The Rawang KTM Komuter station is a railway station in Rawang, Selangor, Malaysia that serves as both the KTM Komuter (of the Rawang – Seremban Route) and KTM Intercity train services.

The Rawang station is the northern most terminus for passenger services on this Rawang-Seremban Route, and was built to cater the traffic around the suburb of Rawang as there were no other commuter or mass transit services in the Klang Valley that stopped here before the arrival of the KTM Komuter.

On April 21, 2007, a shuttle service between Rawang KTM station and Rasa KTM station was launched. 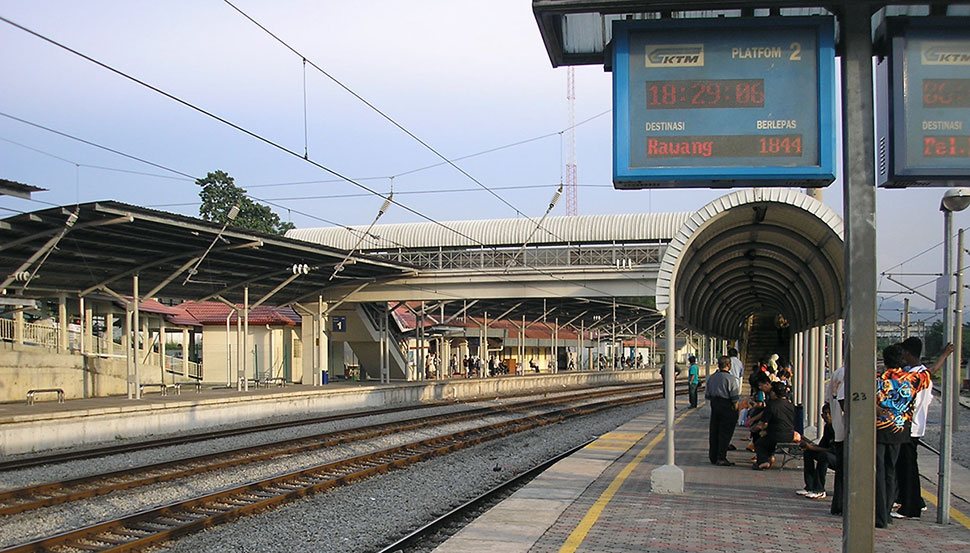 This is the first stretch of the problem-prone and much-delayed Rawang-Ipoh electrification and double-tracking project to become operational. 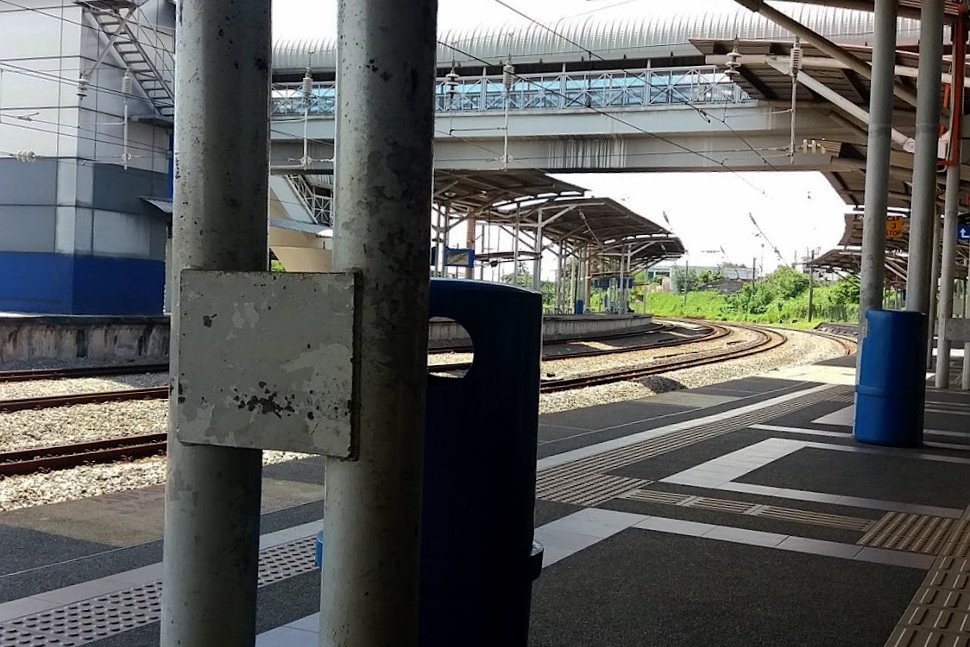 The Rawang station is a railway station in Rawang, Gombak District, Selangor. 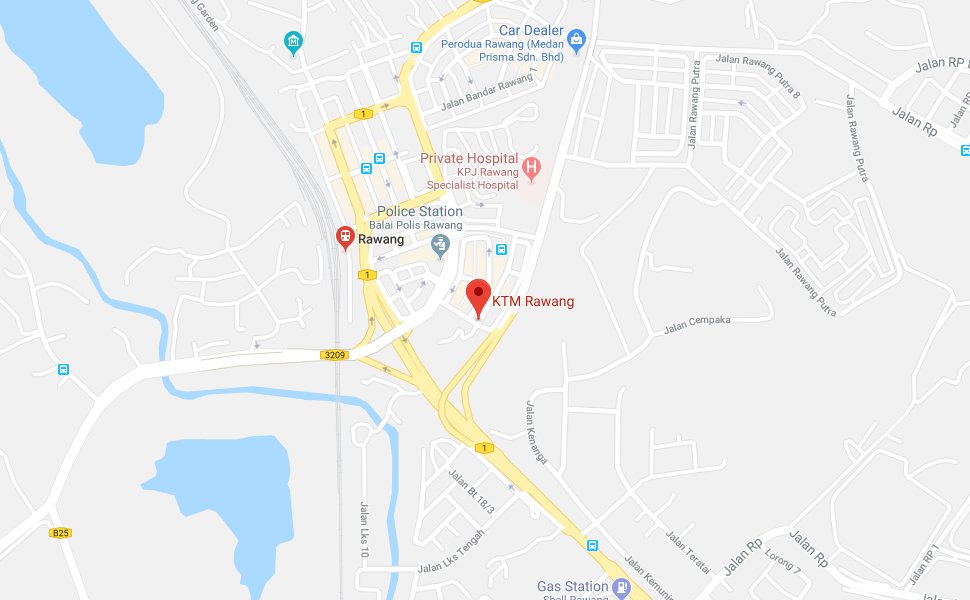 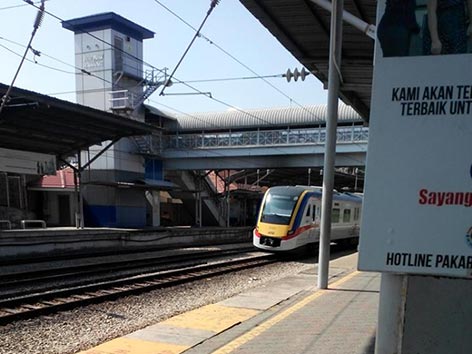 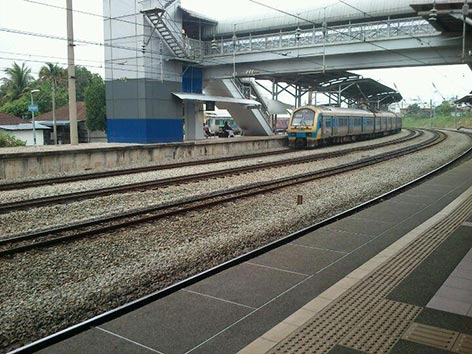