The Kuang Komuter station is a Malaysian commuter train station located in the town of Kuang within the peripheral district of Gombak in Selangor.

The Kuang Komuter station is named after the small town of Kuang in Selangor. Kuang is a small town in the under Gombak district administration.

Its main importance in older times was the starting of the railway branch to Batu Arang from the mainline of Malayan Railways. 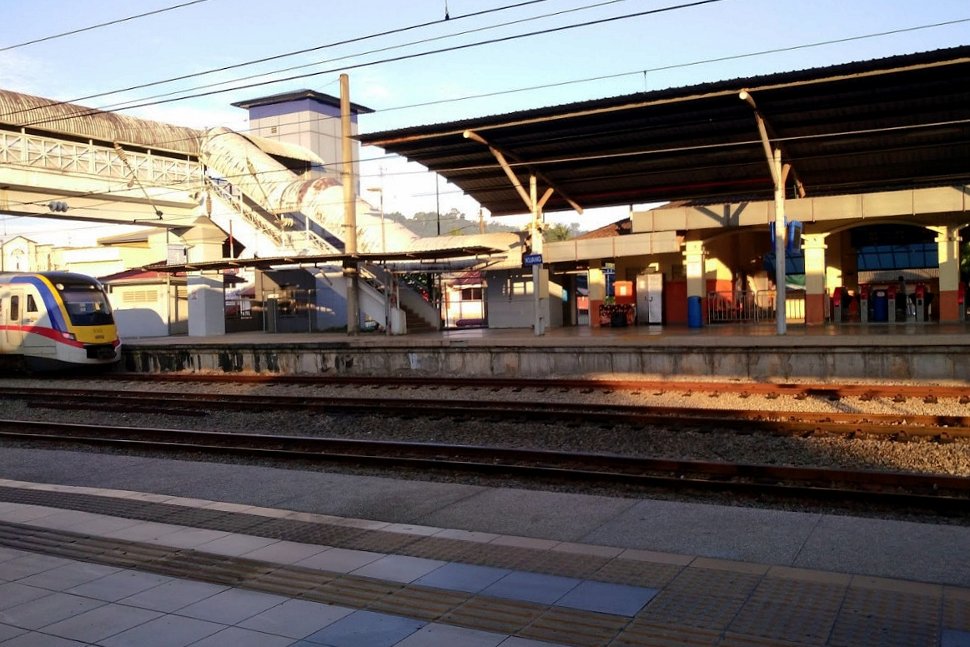 Kuang has one of the largest polo field in Asia. It was an important venue for polo during the Commonwealth Games in 1998. There is also a lake called Tasik Biru (Blue Lake), which is located at Seri Kundang.

The Malaysia Bible Seminary is also located in Kuang.

Kuang’s calm and peaceful surrounding attracts some non-locals to build their homes and recreation centres here, near Kampung Sungai Serai. 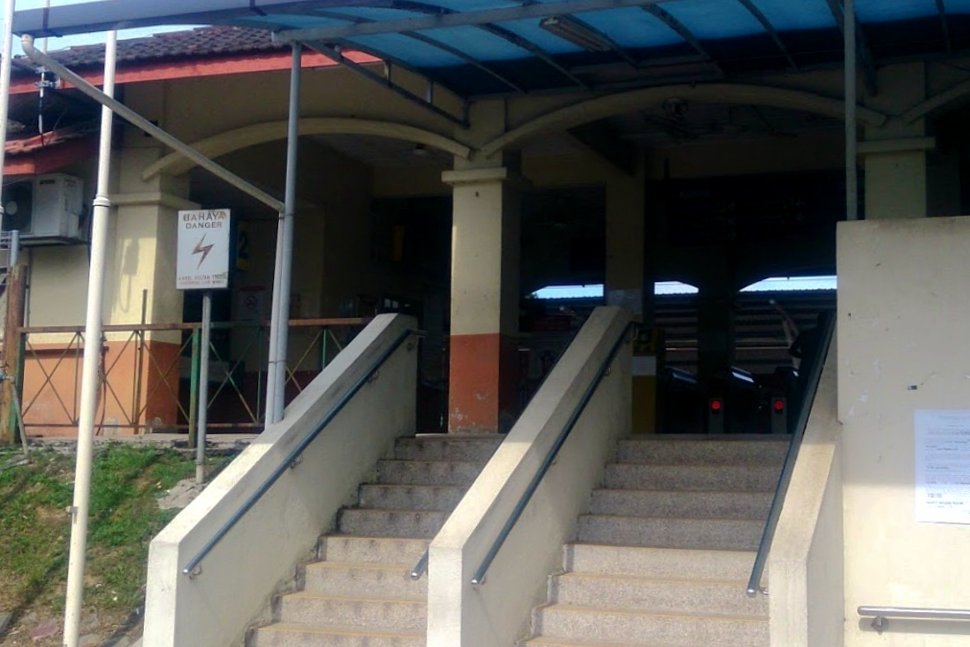 Entrance to the Kuang KTM station 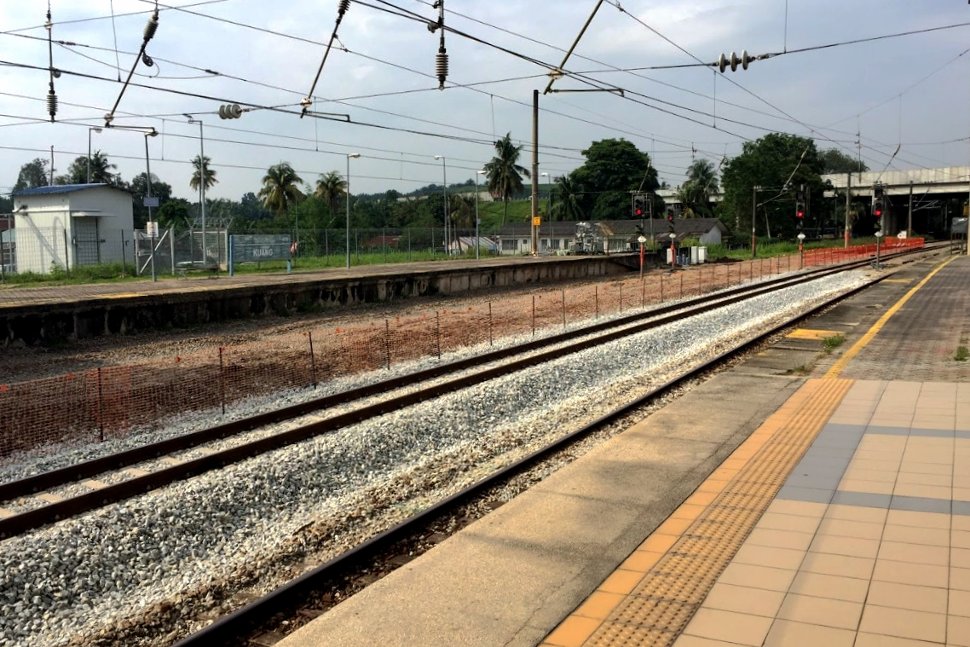 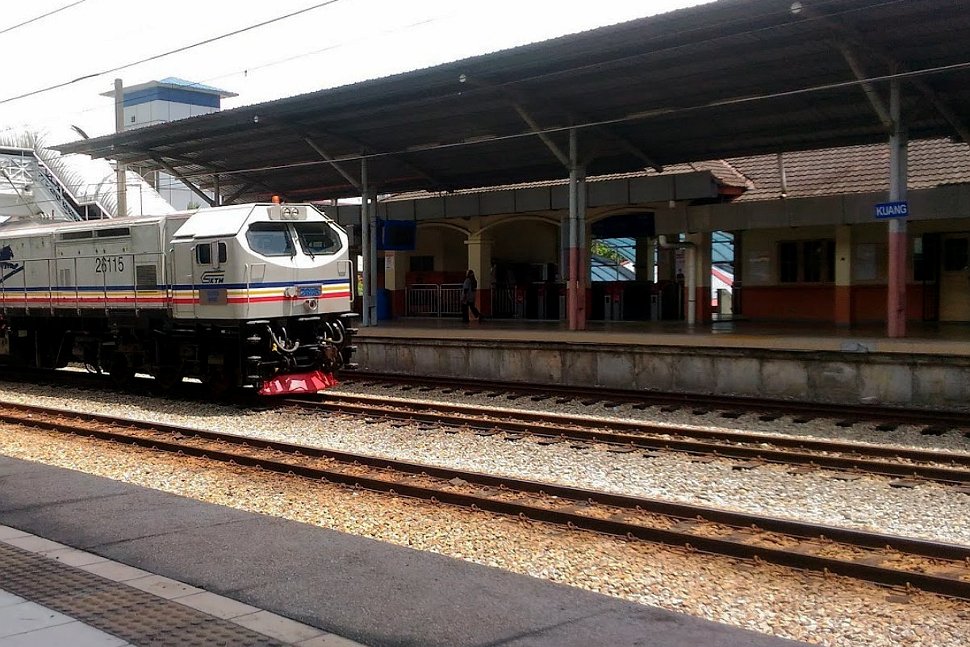 The Kuang station is a commuter train station located in the town of Kuang within the peripheral district of Gombak in Selangor. 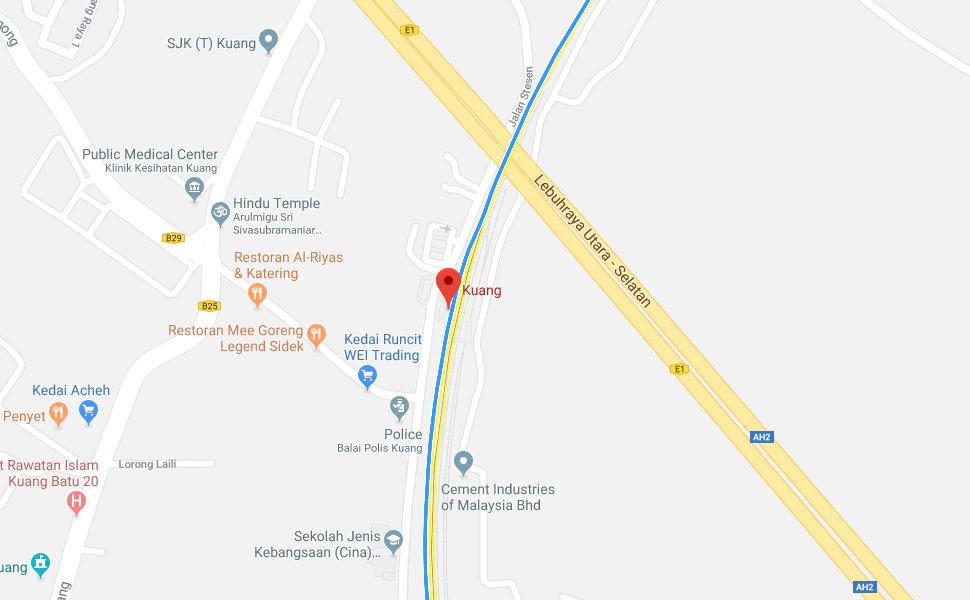 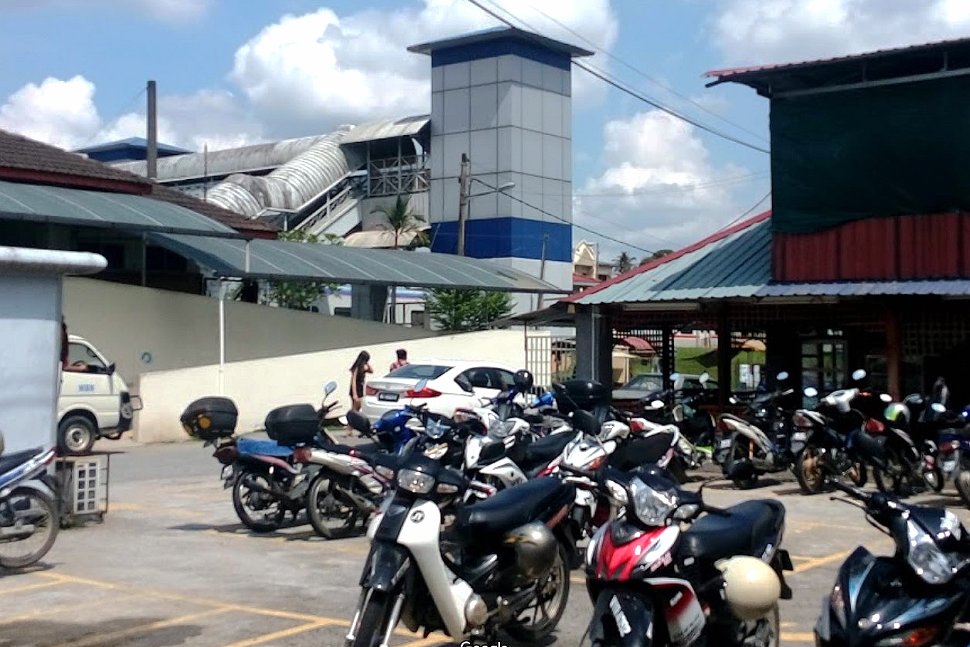 Motorcycles parking near the station 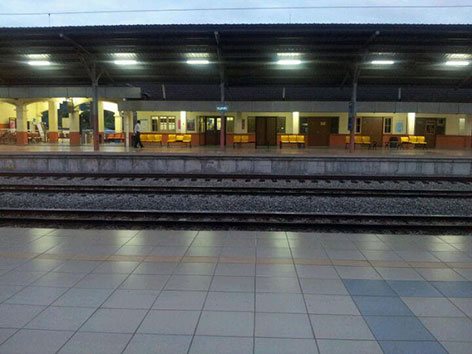 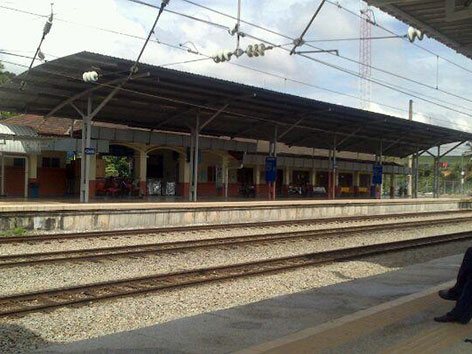 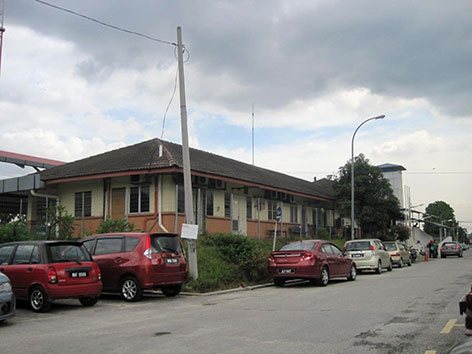 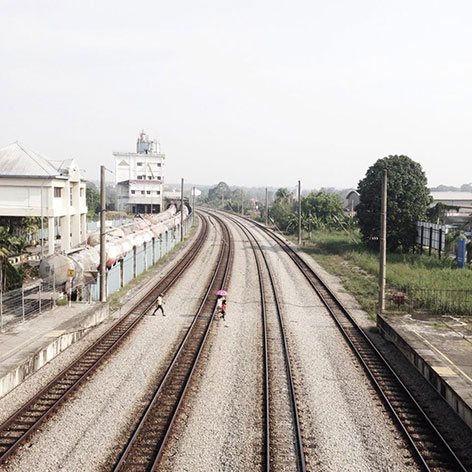 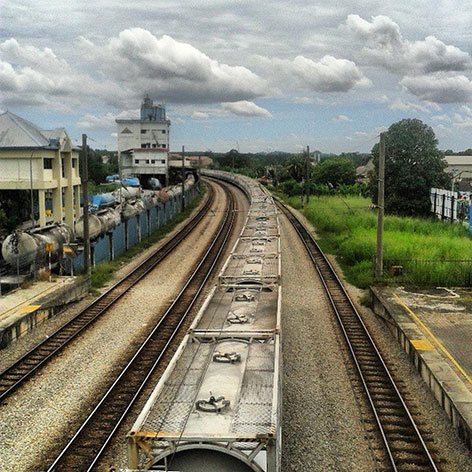