The Seputeh KTM station is a KTM Komuter train station named after and located in Seputeh, Kuala Lumpur.

Seputeh KTM Komuter station is one of the KTM station along the KTM Komuter‘s Batu Caves – Tampin / Pulau Sebang Line.

The Seputeh station was formerly the only train station connected to Mid Valley Megamall and the rest of the adjoining Mid Valley City commercial area since the area begun operation from 1999. 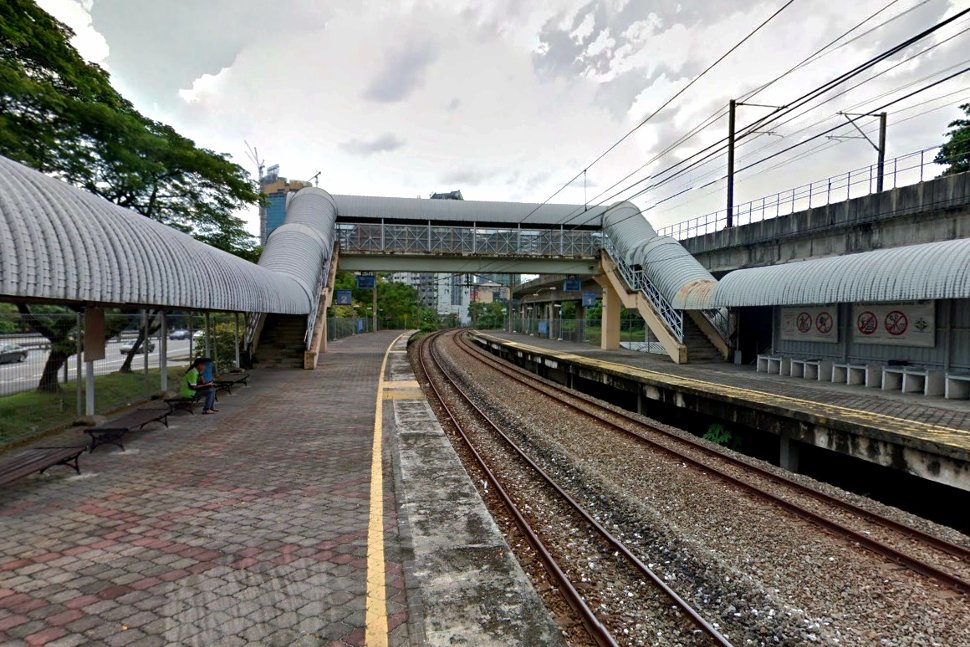 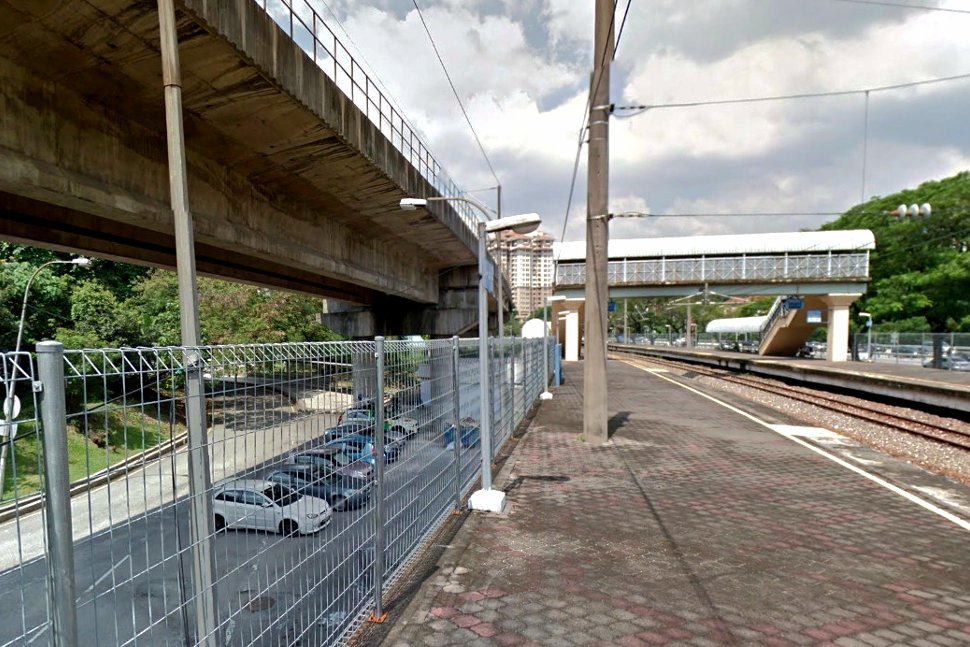 Some parking spots near the KTM station

The facilities available at Seputeh Station are ticket counter, ticket vennding machine, Touch n Go Lane and toilet. The counter operating hours is from 6.30 am to 8.30 pm daily. 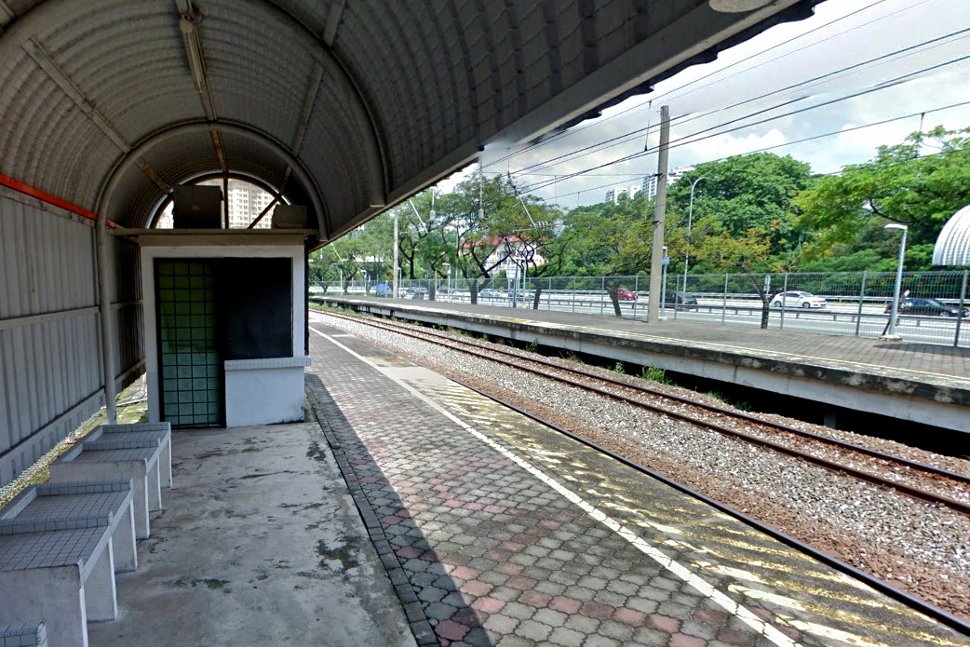 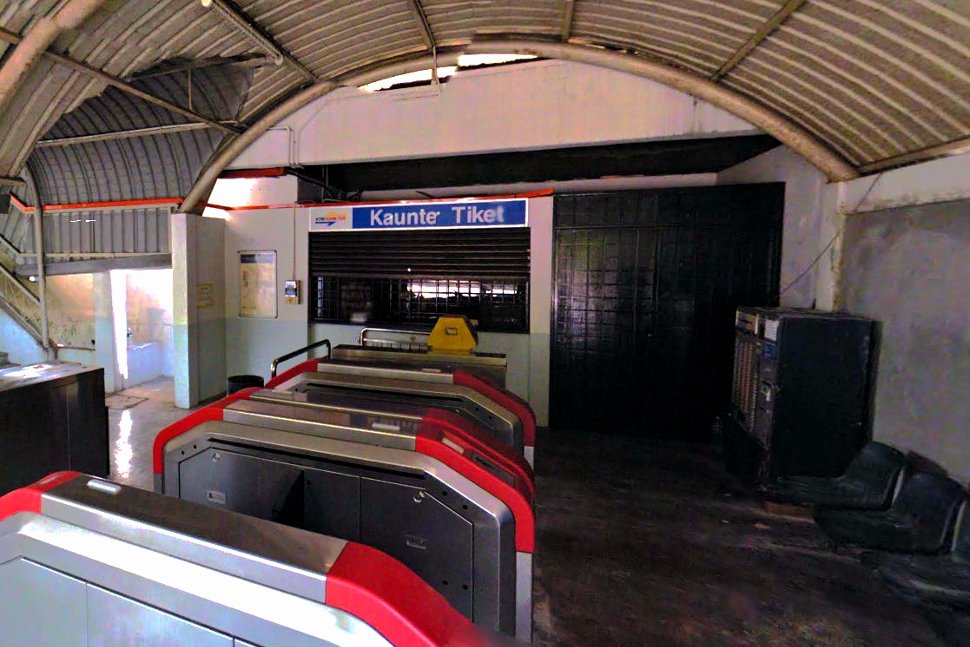 Faregates and ticket counter at the station 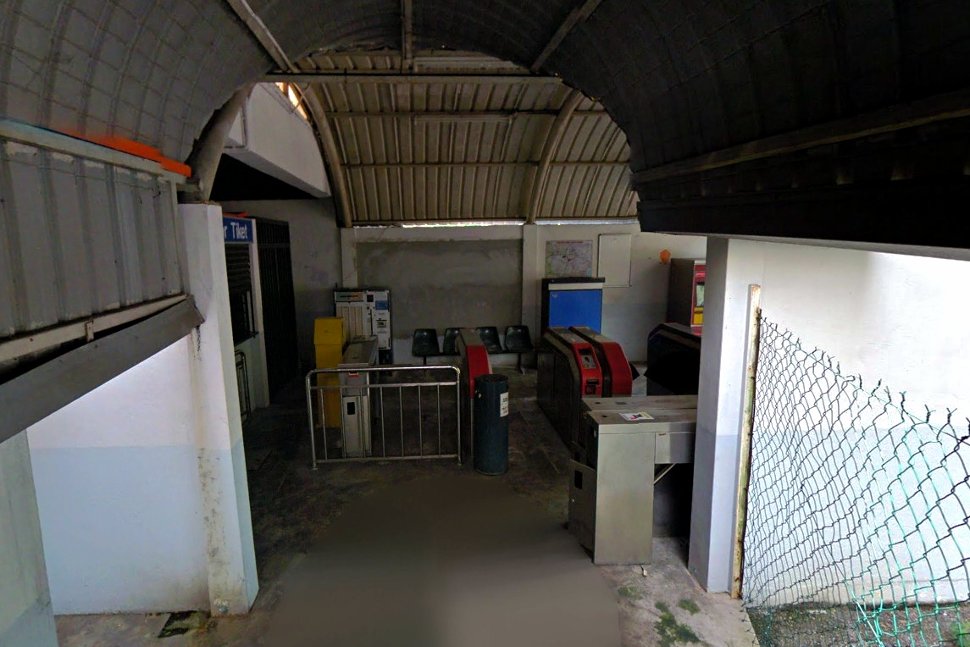 Walkway to the boarding platform, after the faregates entrance 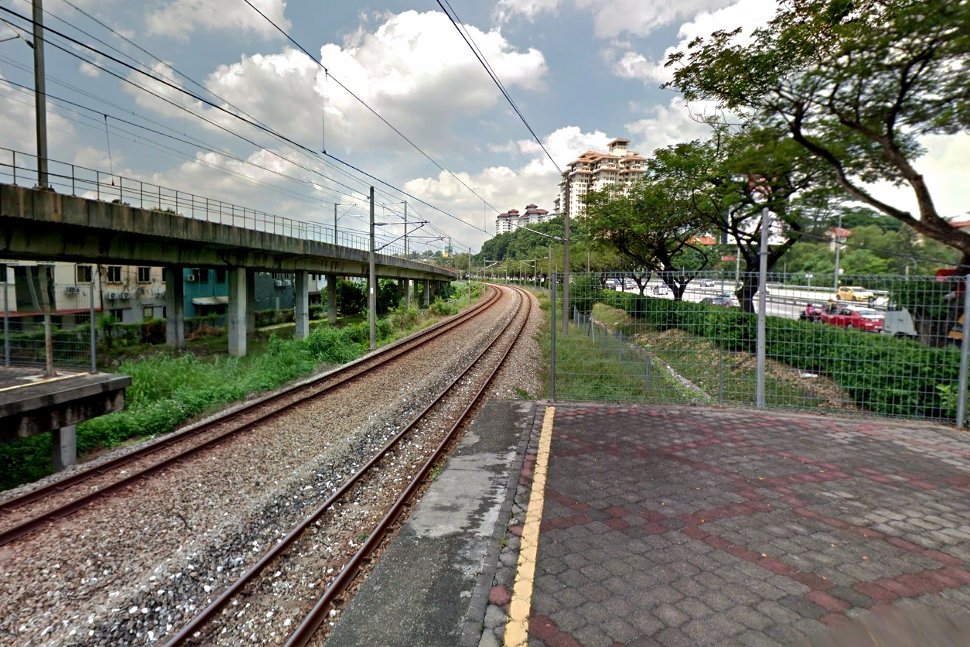 The Seputeh Komuter station is a KTM Komuter train station named after and located in Seputeh, Kuala Lumpur. 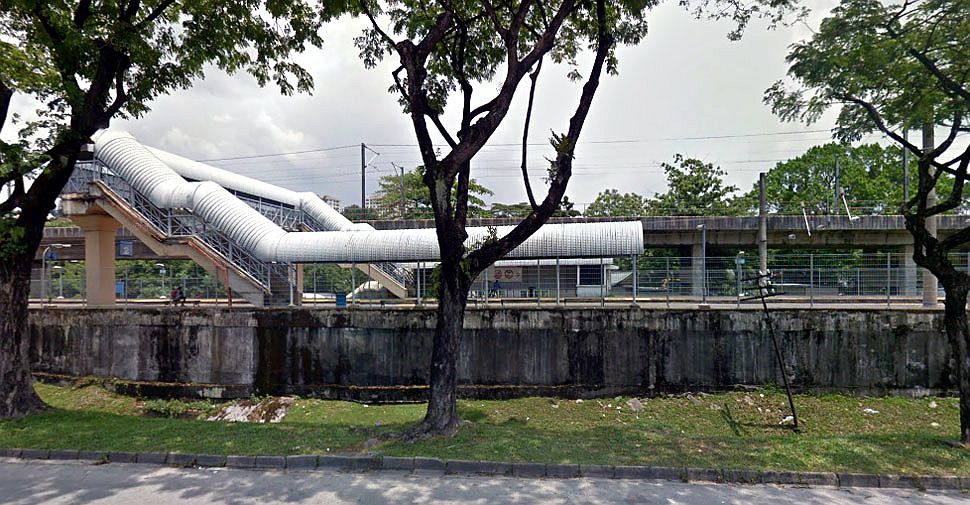 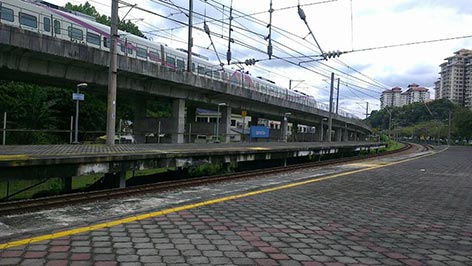 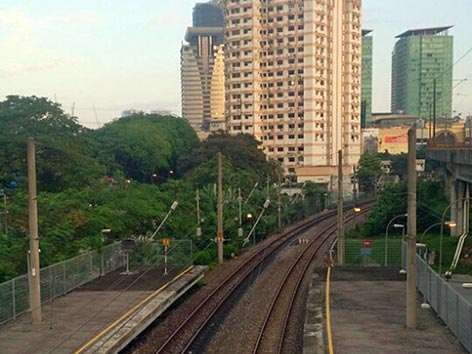 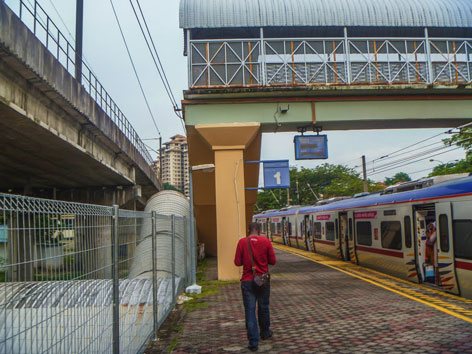 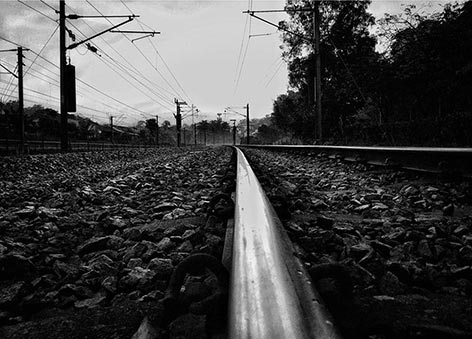