The Batu Caves railway station was constructed on November 1, 1905 in Malaysia.

However, the station was in a bad condition, as its surroundings was quiet and the village looks deserted.

After the double tracking and electrification of the railway track between Kuala Lumpur and Sentul under the Sixth Malaysia Plan (1990-1995), the line between Sentul and Batu Caves was not part of it. 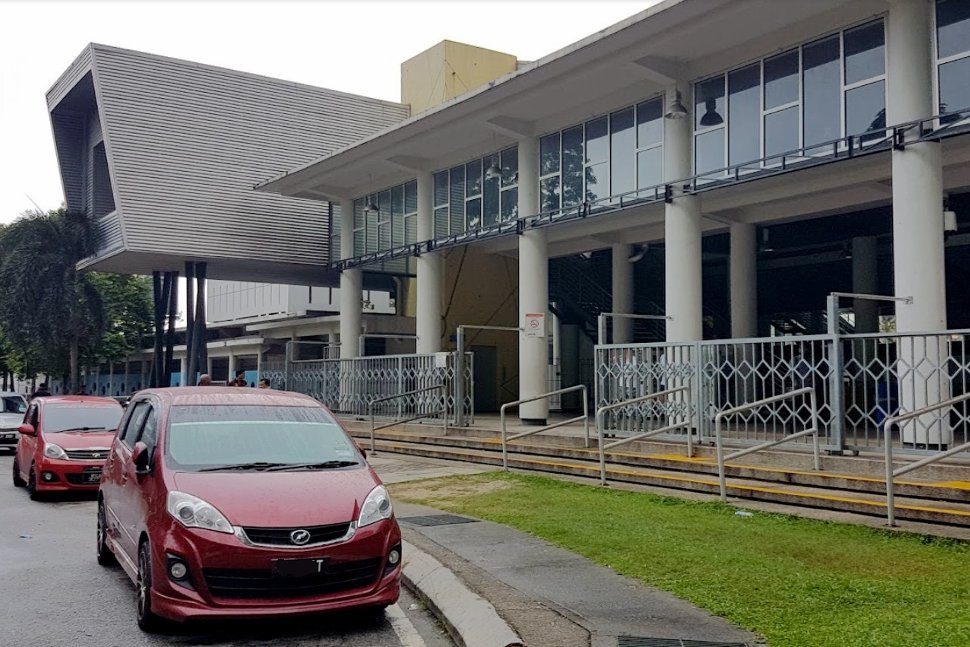 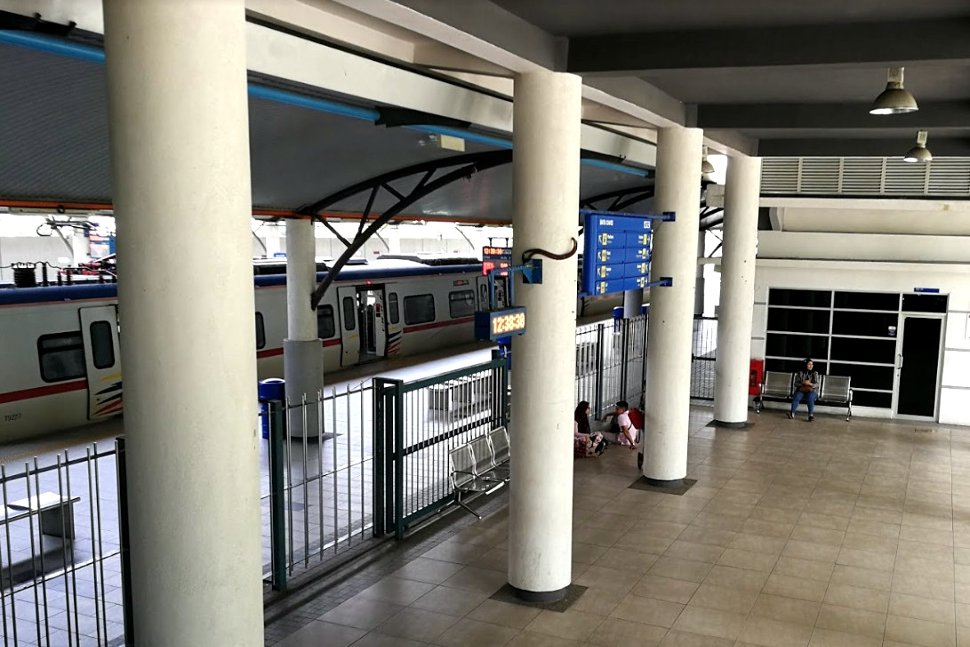 This project was slated to start before the year 2001, with DRB-Hicom Berhad as a contractor. The letter of intent was issued by the Transport Ministry to the company on 13 April 2001.

Instead, no letter of award was issued and there was no movement until 2006 when site possession was given to contractor YTL Corporation on November 17, 2006. The project is expected to be completed by April 2010.

The Sentul KTM station is part of the Sentul Raya masterplan development under YTL Corporation Berhad. This station, expected to be opened by July 2010, was instead opened a month later in August 2010. 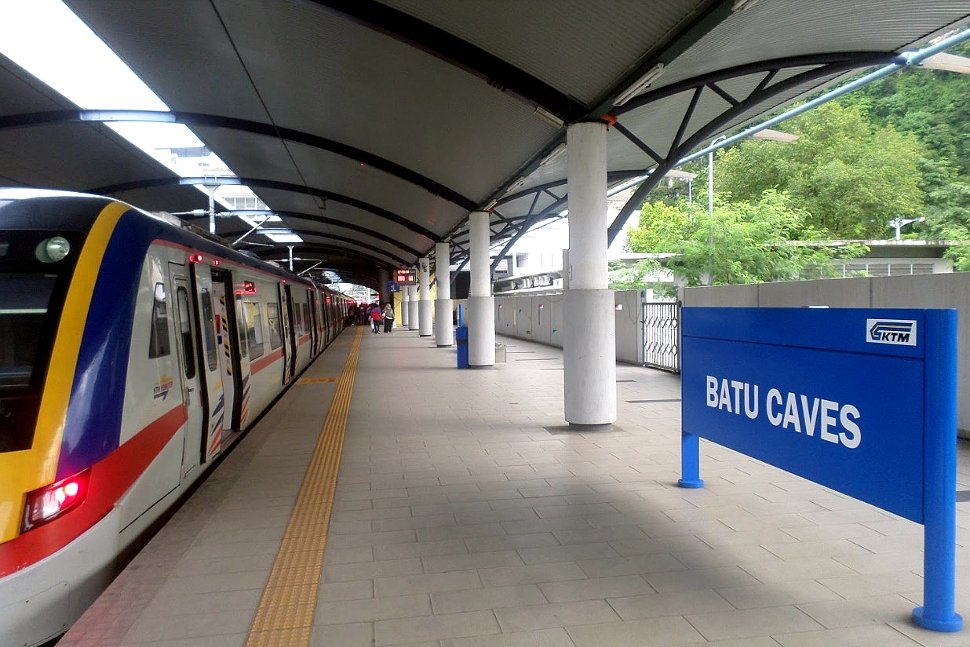 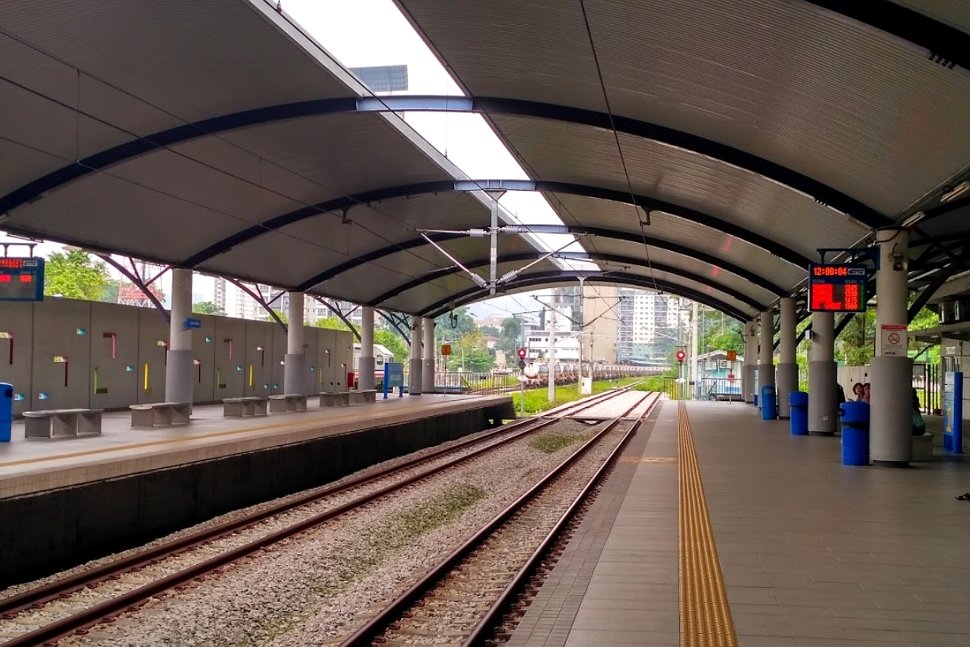 Reopened in August 2010, the Batu Caves KTM Station is now a new terminal for the KTM Komuter network. 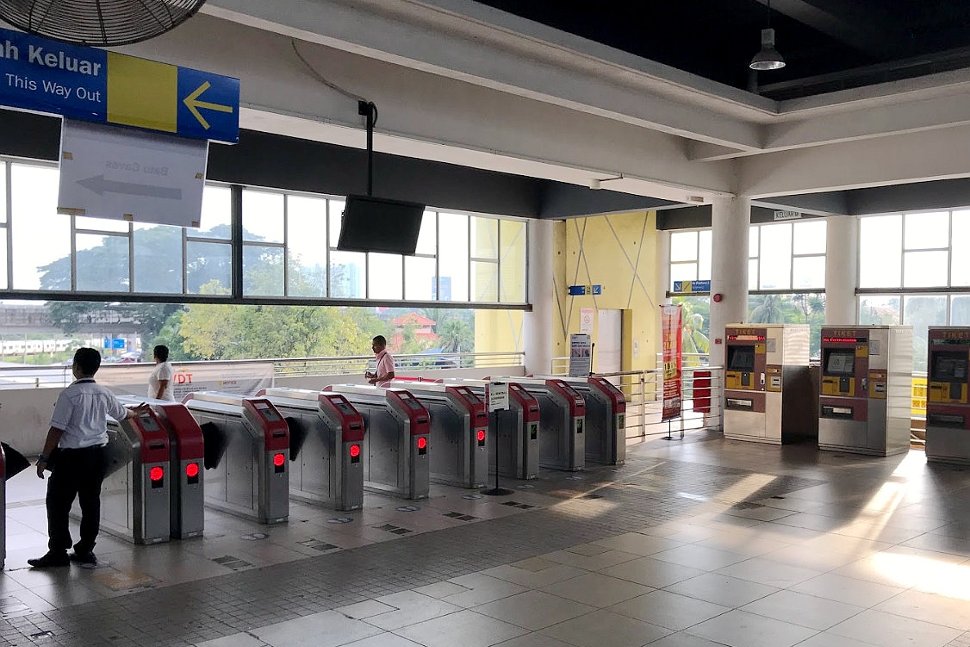 The KTM station is located near the Batu Caves Temple at Batu Caves, Gombak. 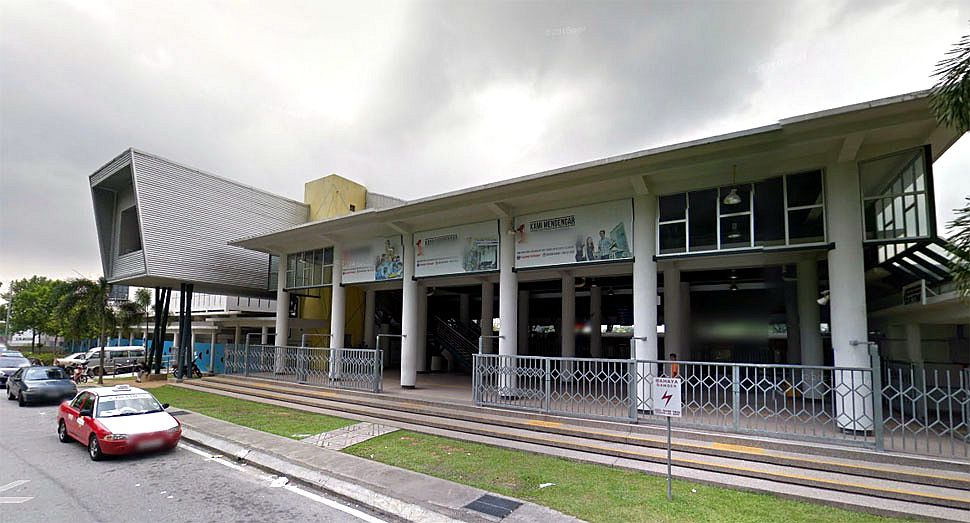 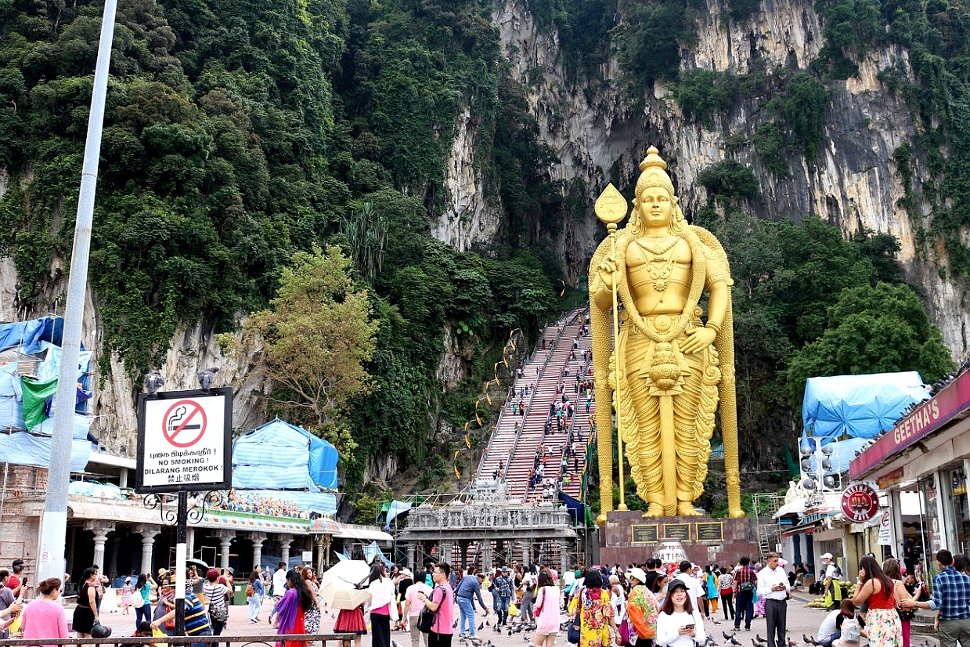 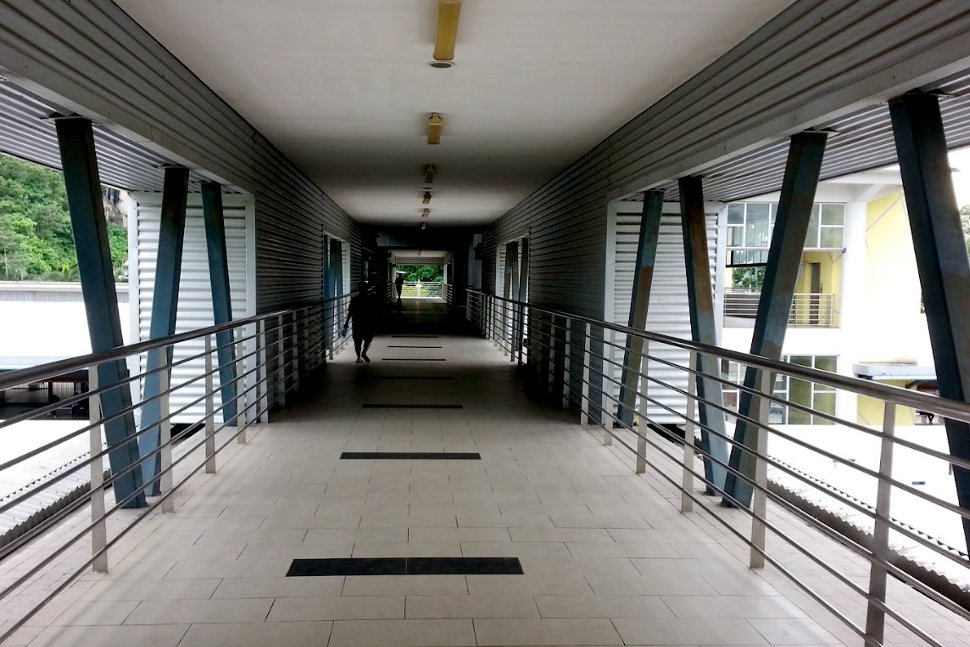 Pedestrian walkway to the station 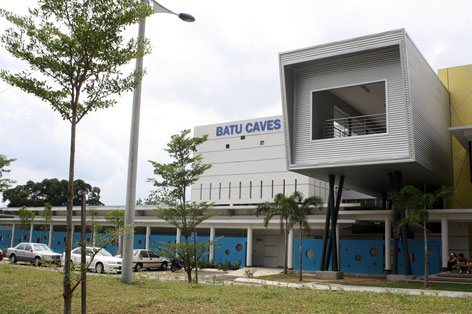 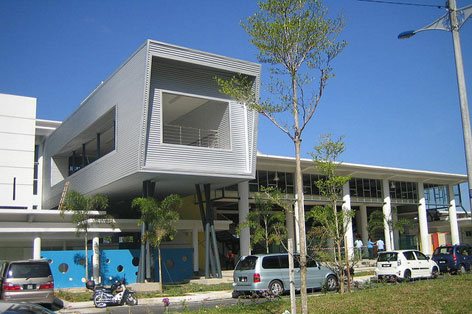 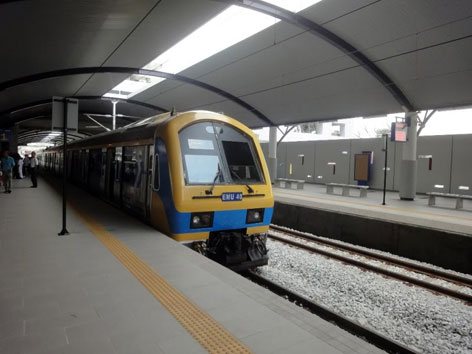 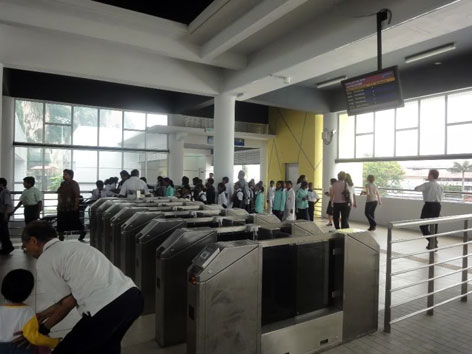