The Sentul KTM Komuter station is a KTM Komuter train station located in the east side of and named after Sentul, Kuala Lumpur.

It is located at the end of Jalan Perhentian, off Jalan Ipoh.

It is within short walking distance to Sentul LRT station and Sentul Timur LRT station.

The station forms part of Sentul-Port Klang KTM Komuter train services, and is the northern terminus of the service.

The Sentul KTM station retains a gap between the building and the line, suggesting a side platform that was removed during the electrification project, in place of a single island platform, between two railway tracks, laid 70 meters southwest from the station.

The main building is linked to the platform via a long sheltered walkway and an overhead pedestrian bridge.

The pedestrian bridge is also connected to a train depot, but is locked from the public. 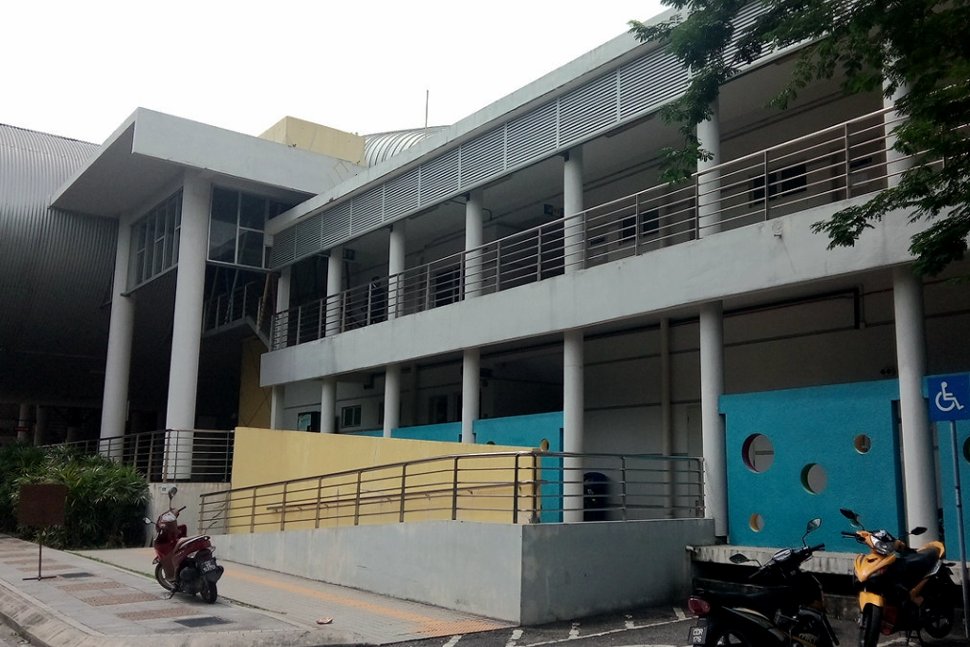 The Sentul KTM station is situated a short distance away from two elevated Ampang Line LRT stations which share similar names as the town of Sentul and the Komuter station, and serve the same locality. 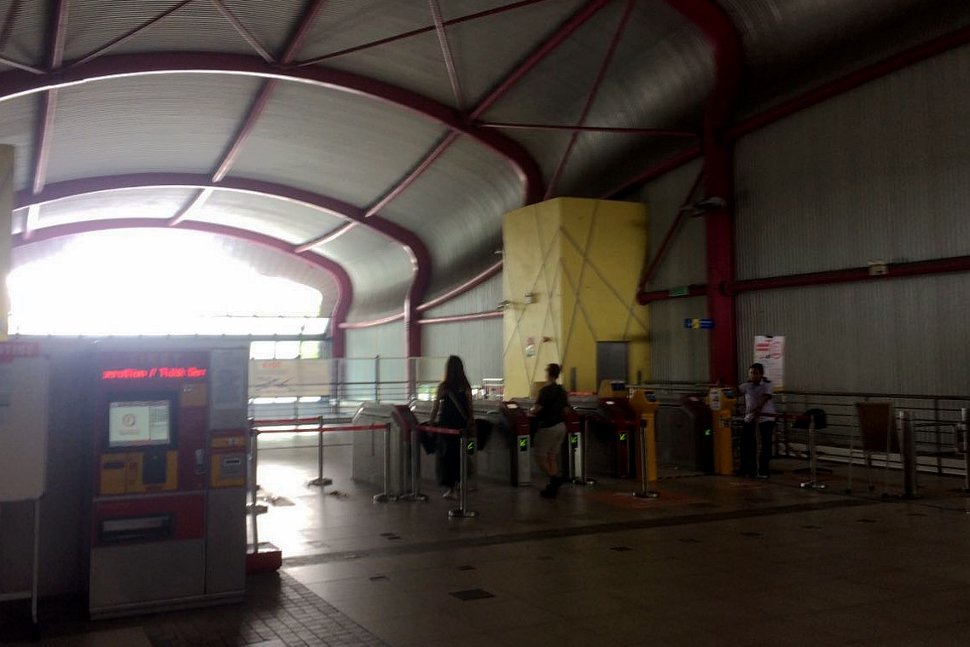 Concourse level at the station 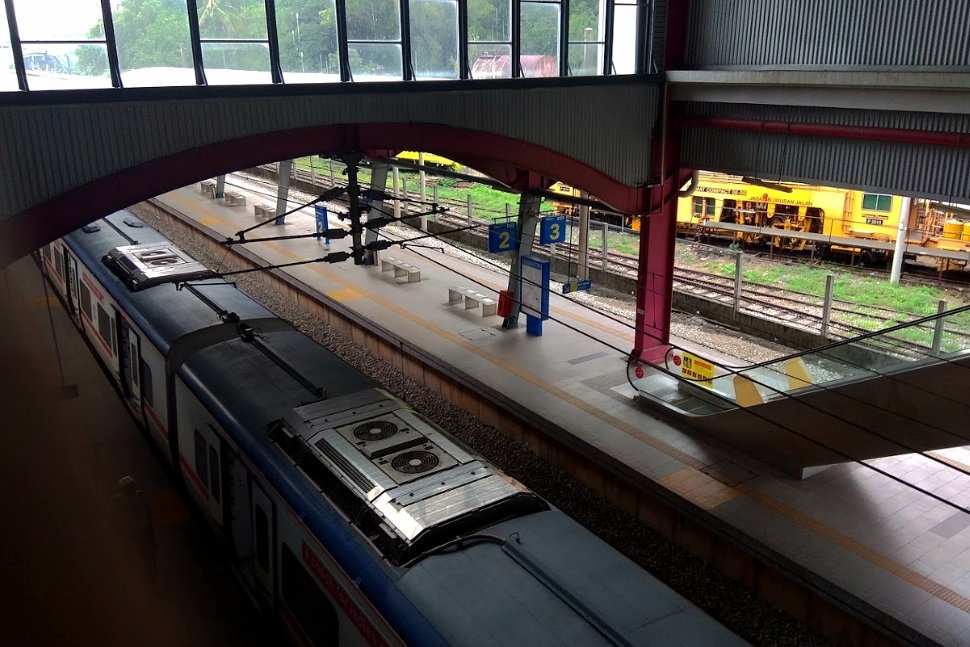 Train waiting at the boarding platform The Sentul station is a train station located in the east side of and named after Sentul, Kuala Lumpur.

The station is located at the end of Jalan Perhentian, off Jalan Ipoh. 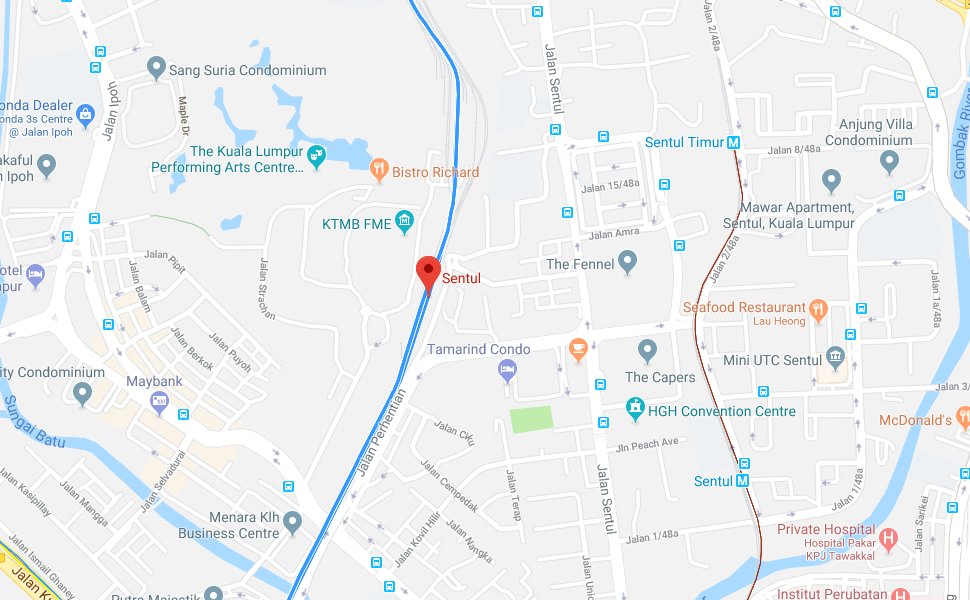 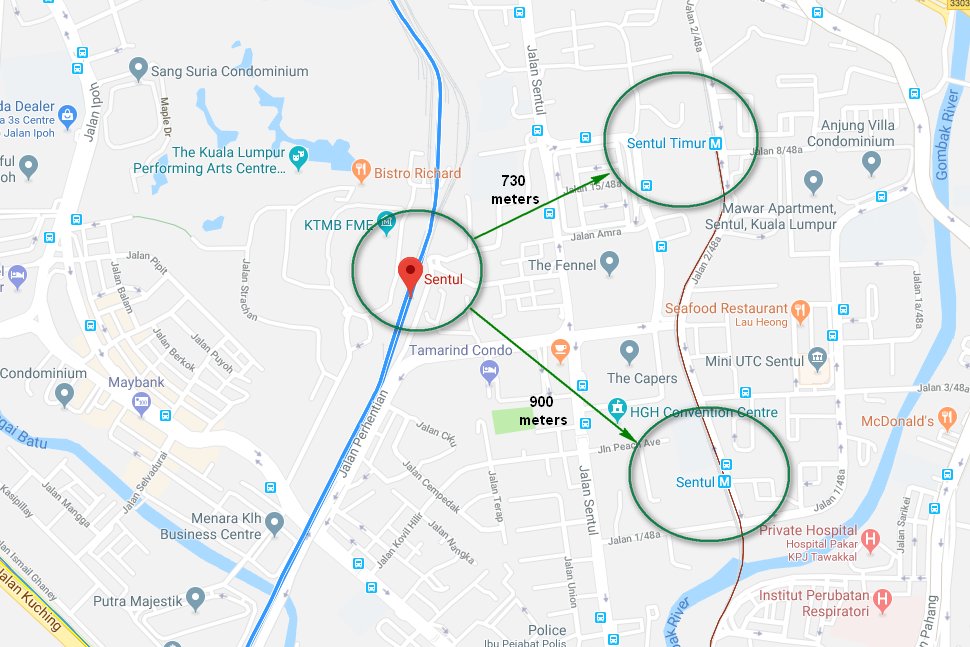 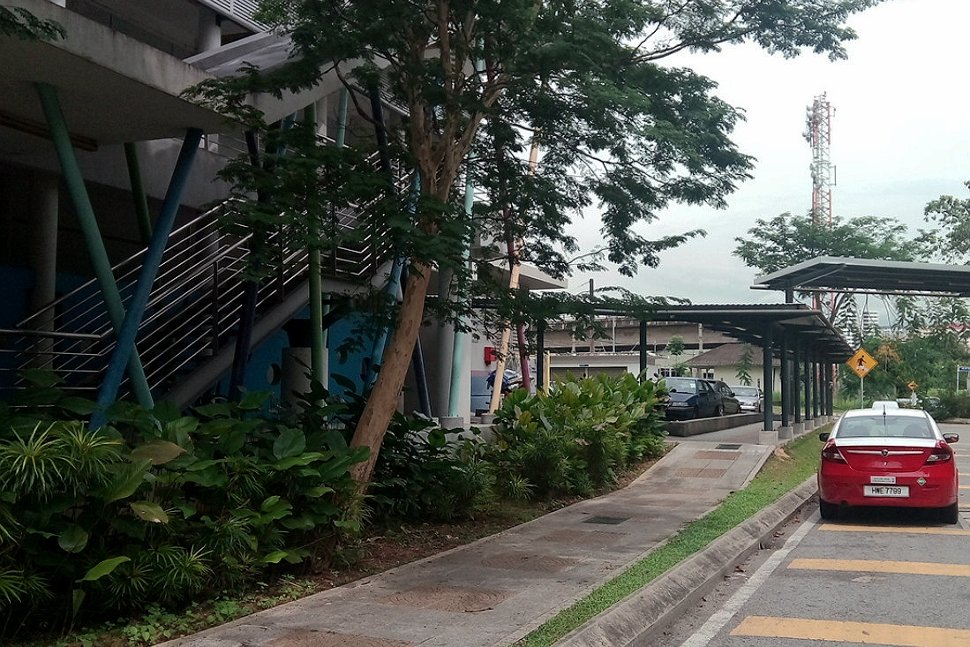 Taxi services available at the station 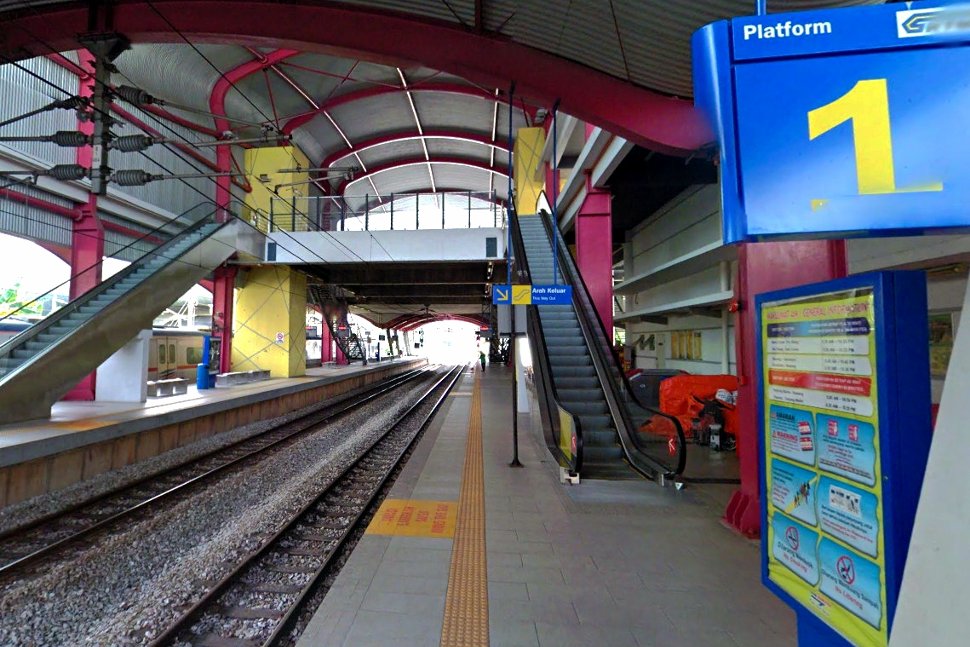 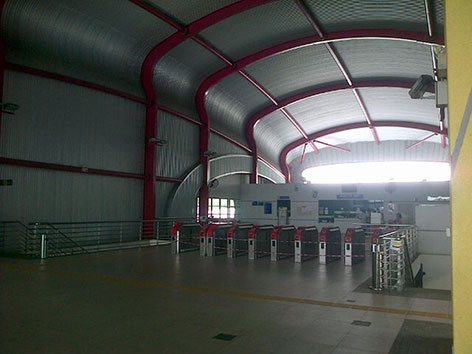 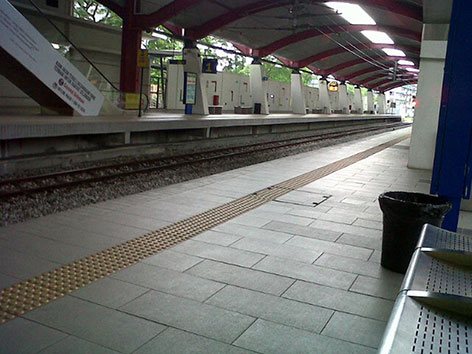 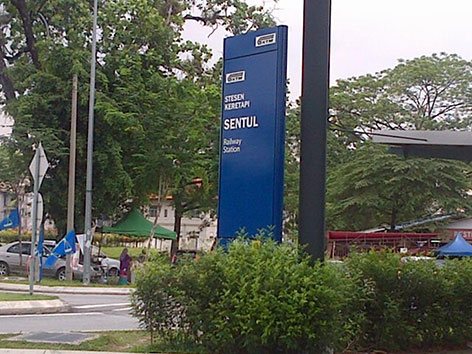