The Mid Valley KTM Komuter station was completed at a total cost of RM12.2 million, and opened to the public on August 2004.

The station was constructed south with a cross bridge to Taman Seputeh, and is located 200m from Mid Valley City, which contains the Mid Valley Megamall and The Gardens, the former connected to the station by an overhead bridge.

The Mid Valley KTM station consists of two levels: the upper, elevated level supports a ticketing concourse and faregates, while the lower ground level contains fully covered platforms linked from the upper level via staircases or elevators for handicap passengers. 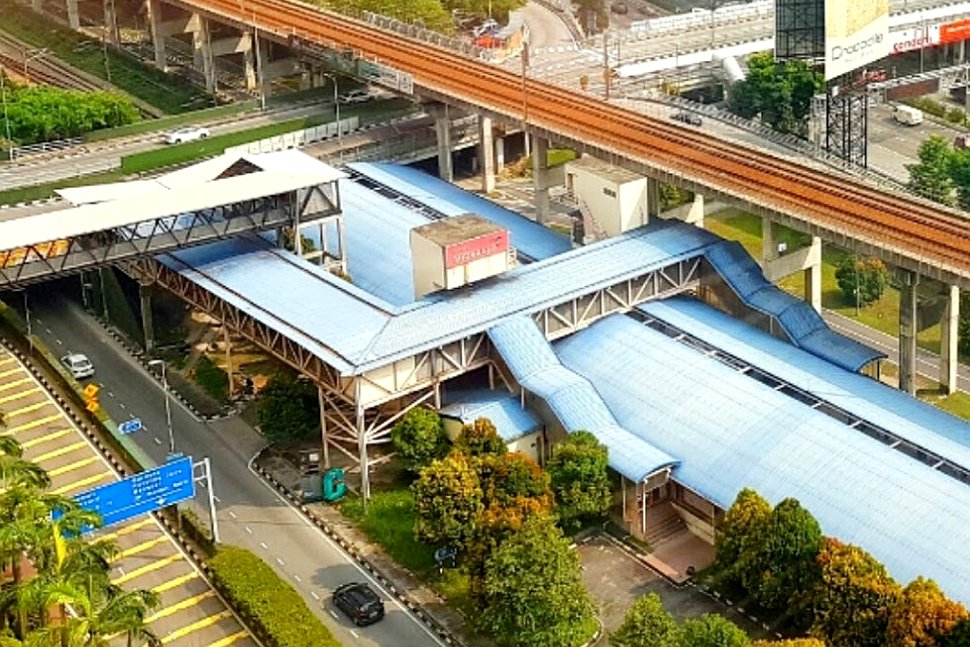 The station was intended to address the traffic problem surrounding the mall, which, prior to the completion of the station is only reachable via road vehicles, creating frequent traffic jams around the area.

Nevertheless, bus services do stop within the vicinity of the station via Jalan Syed Putra, a major roadway which passes the station. 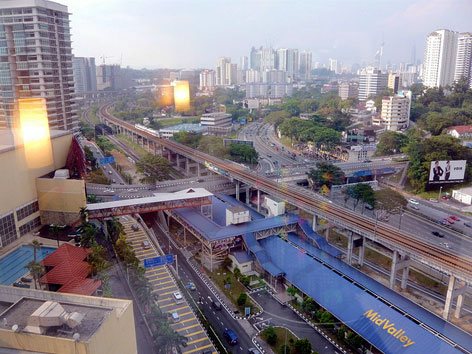 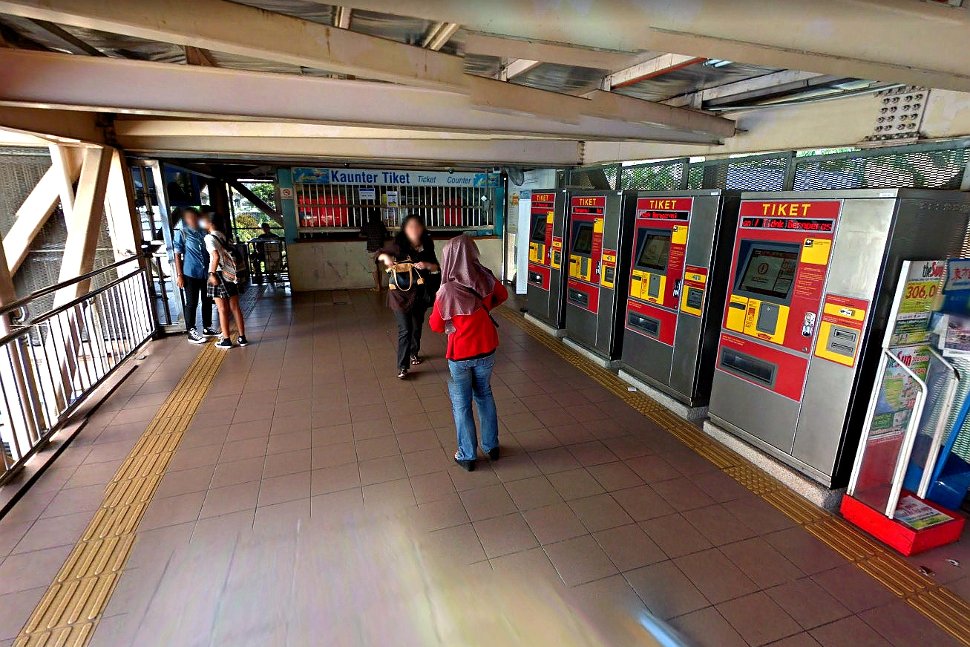 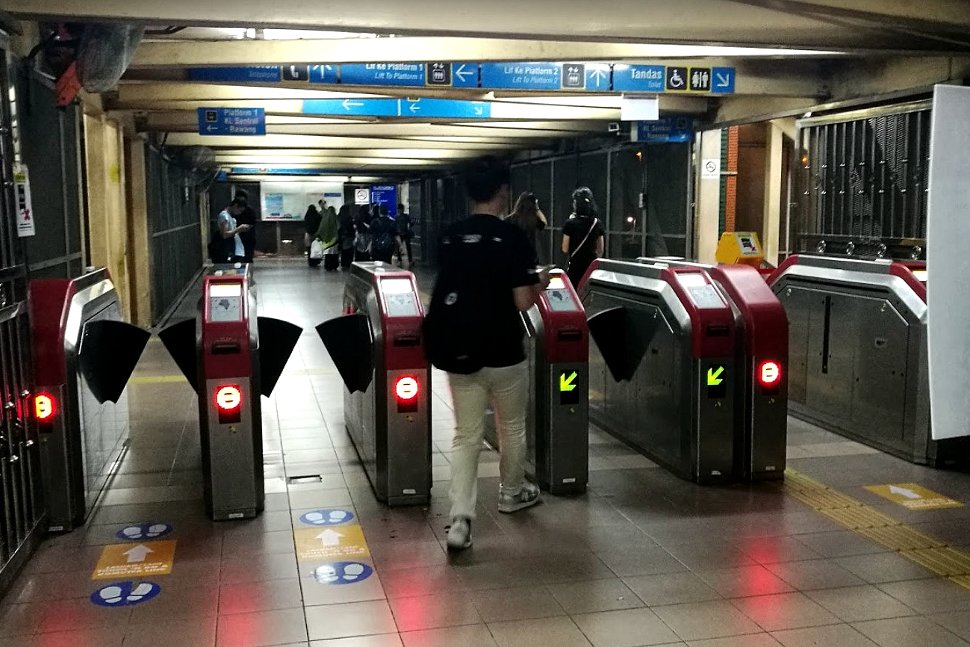 Fare gates to the boarding platform 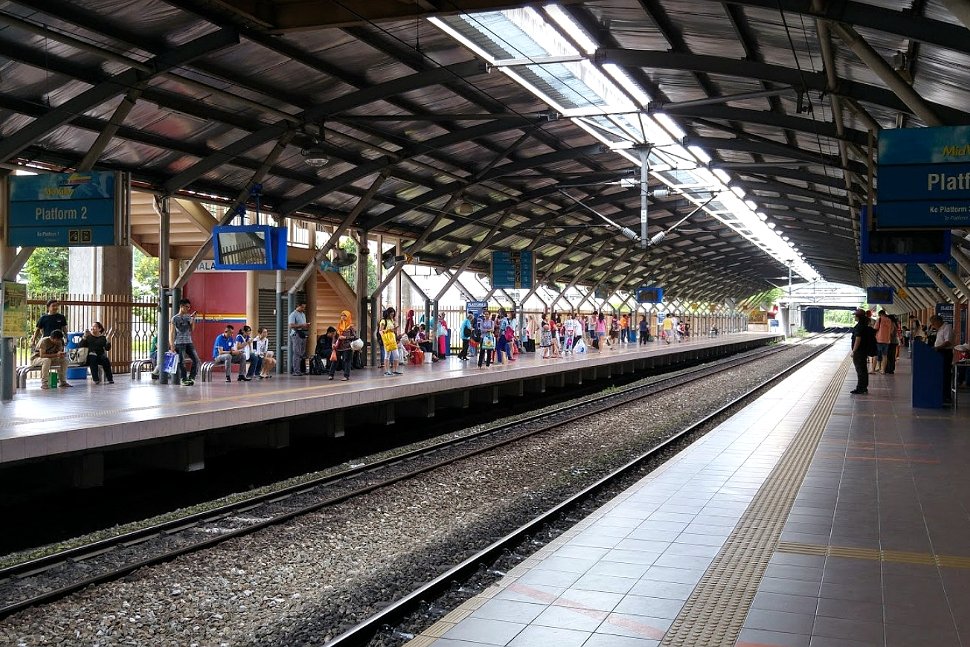 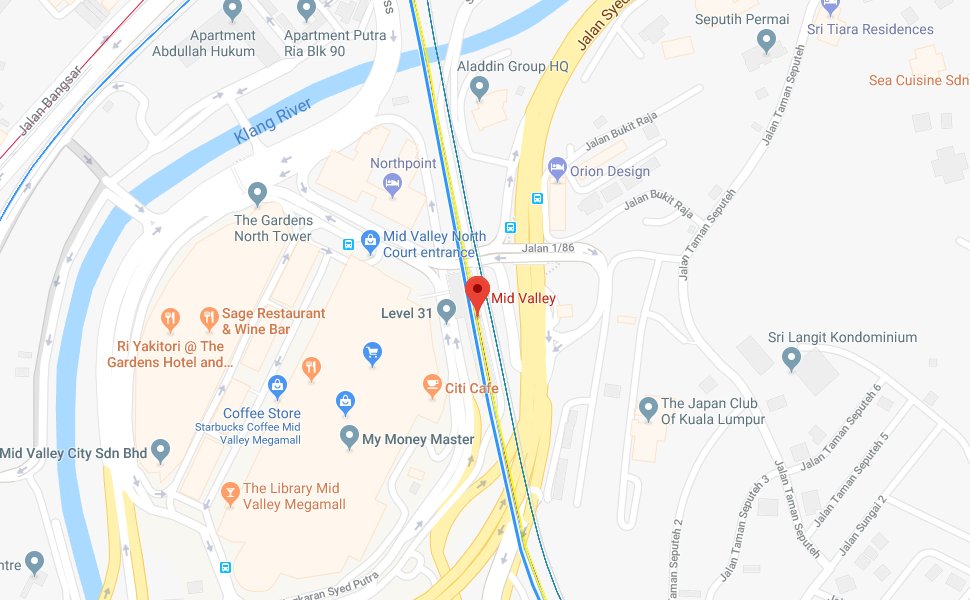 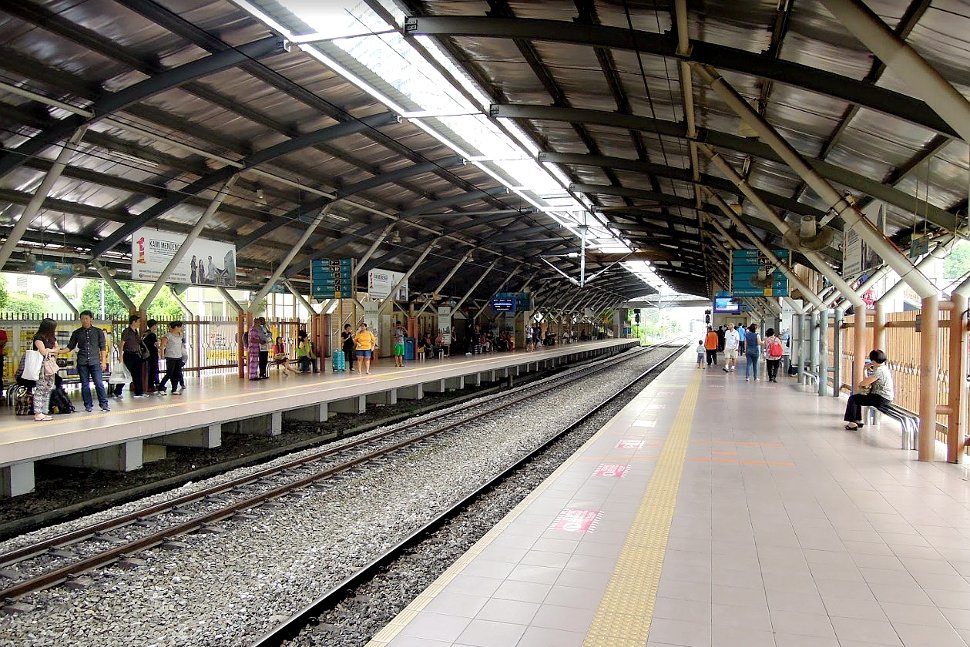 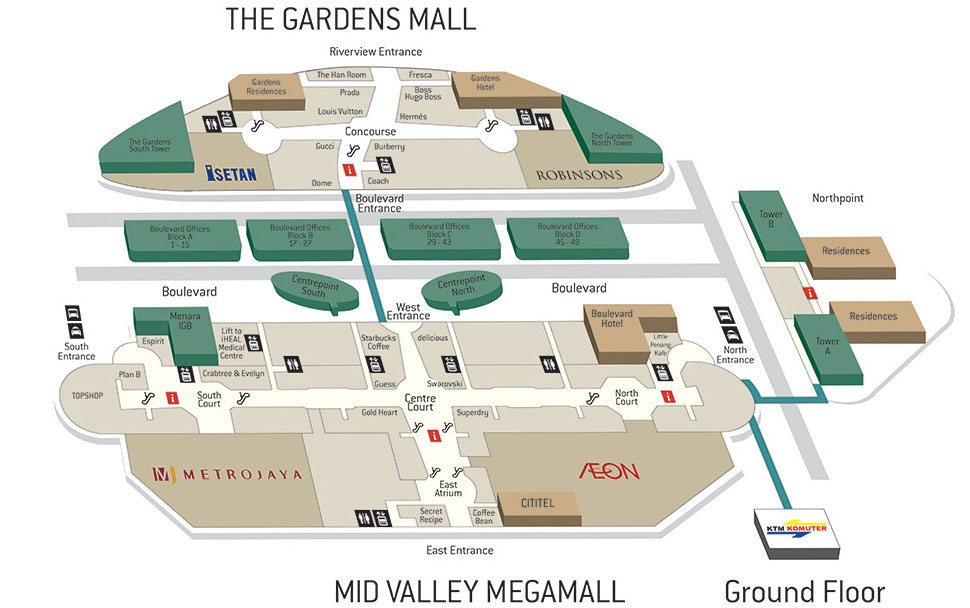 Inside the Mid Valley shopping mall 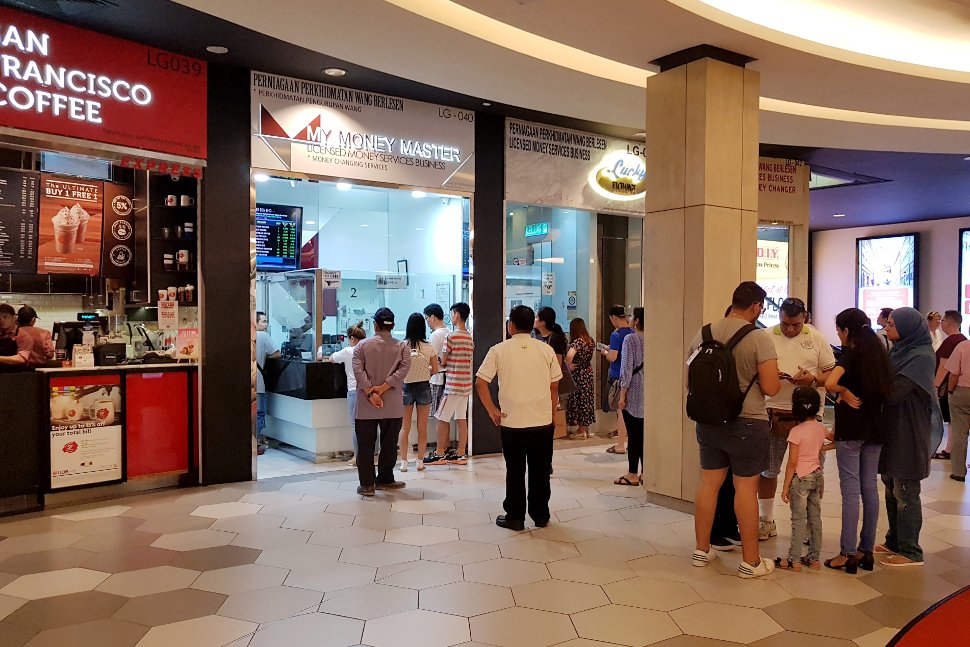 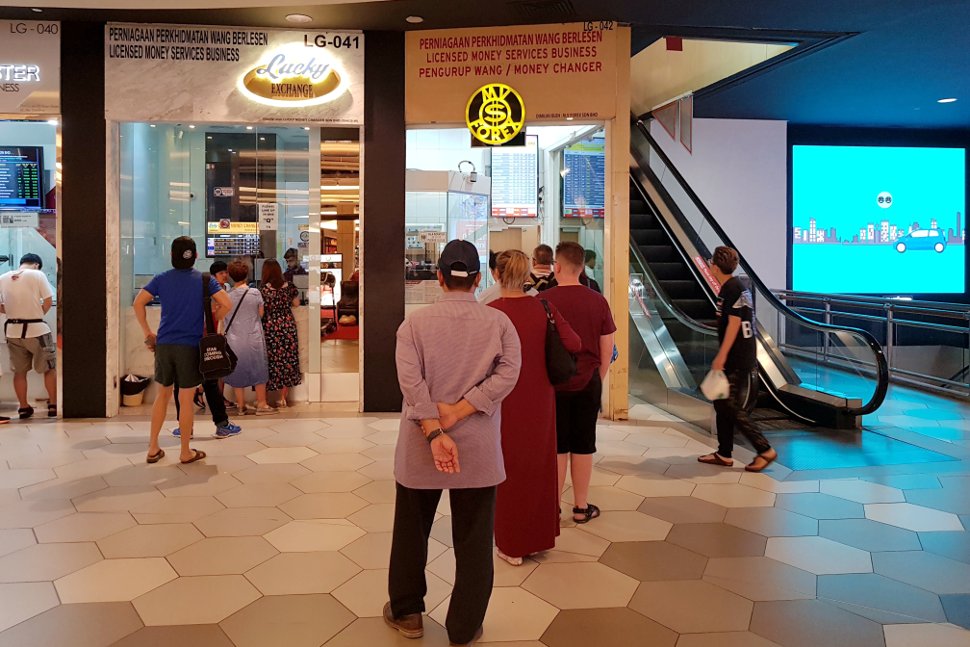 These money exchange counters are always packed with customers 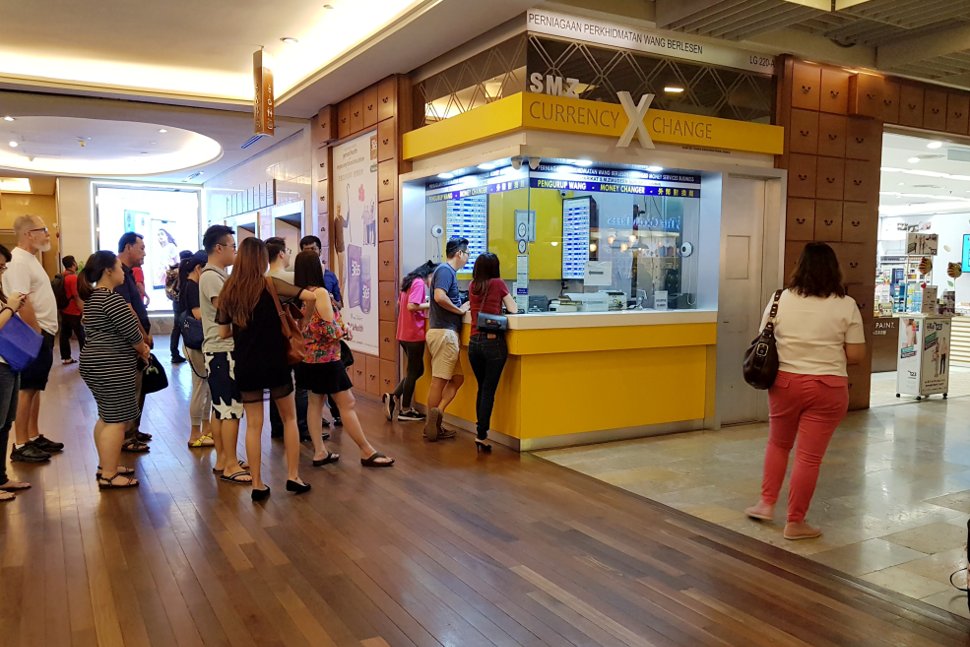