The Klang KTM Komuter station is a train station serving the KTM Komuter train service in Malaysia. It is located at Jalan Besar, in the southern area of Klang.

Parallel to this Klang KTM Komuter station is a KTM depot for locomotive and for repairing of freight wagons.

The Klang station is located close to the central part of Klang town. It is serviced by a dedicated taxi and mini bus service.

It is within walking distance of Klang’s Central Bus Hub, which provides connectivity to the whole of Klang and the surrounding areas. 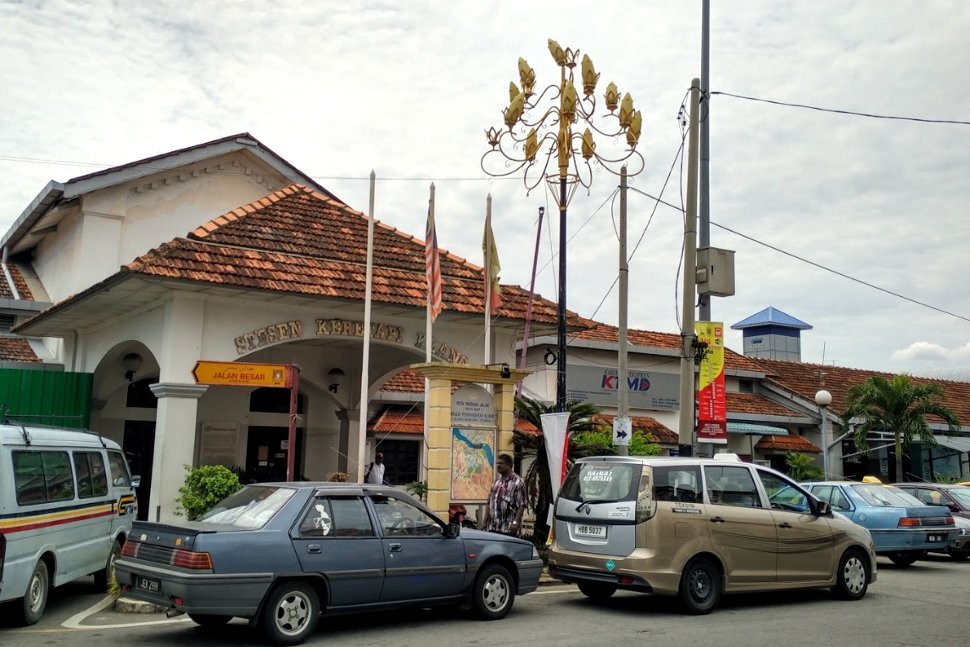 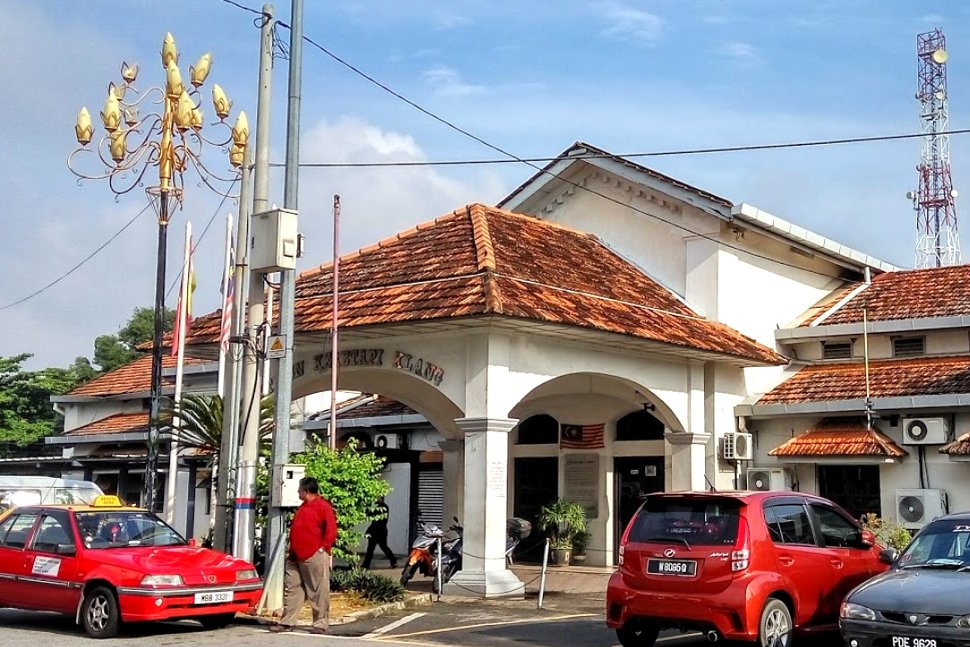 The main station building is a small single storied tiled roofed building that was originally built in 1890 but has undergone numerous renovation works, however the Western colonial architecture of the station remains.

The Klang station has a side platform part of the main station building and an island platform reachable by a pedestrian bridge.

Recently Klang station has undergone upgrades where taller, and wider canopies have been erected on its island platform to replace its narrower outdated versions.

However, the main station building nor its facilities have yet to see any major upgrades. Ticket counters a the station Ticket counters at the station 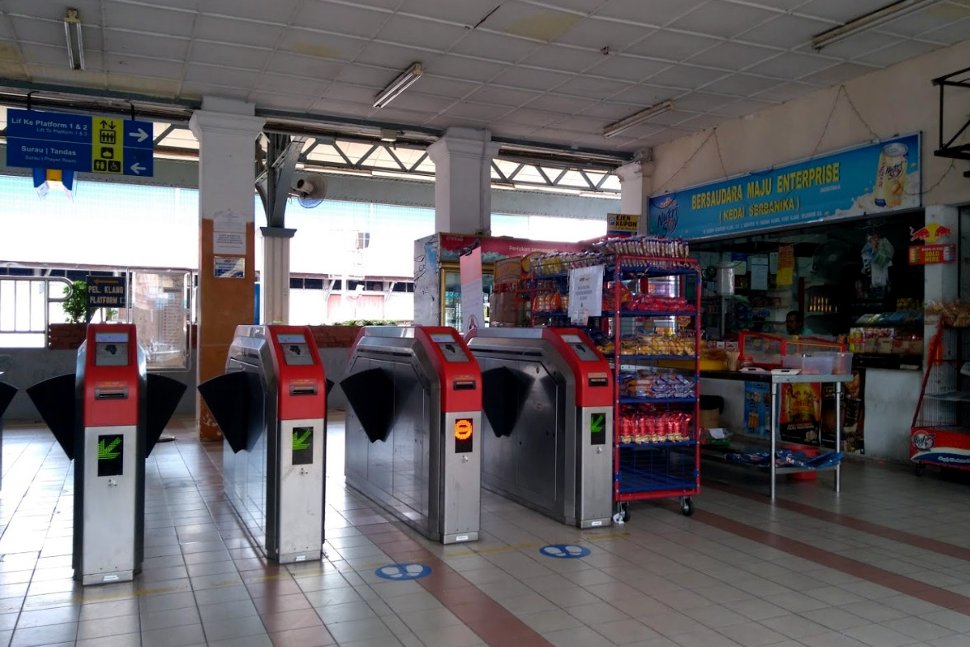 The Klang Komuter station is located at Jalan Besar, in the southern area of Klang. 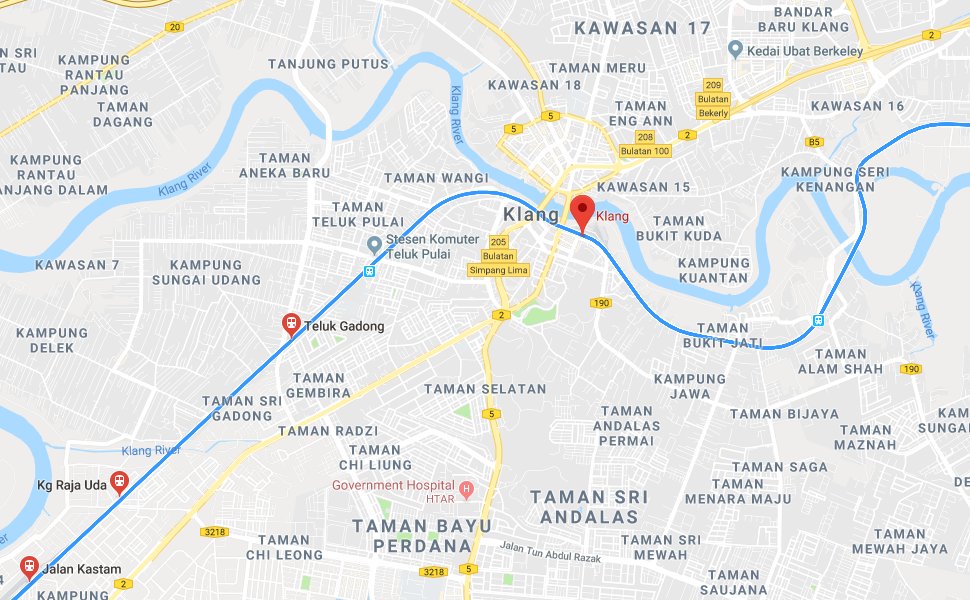 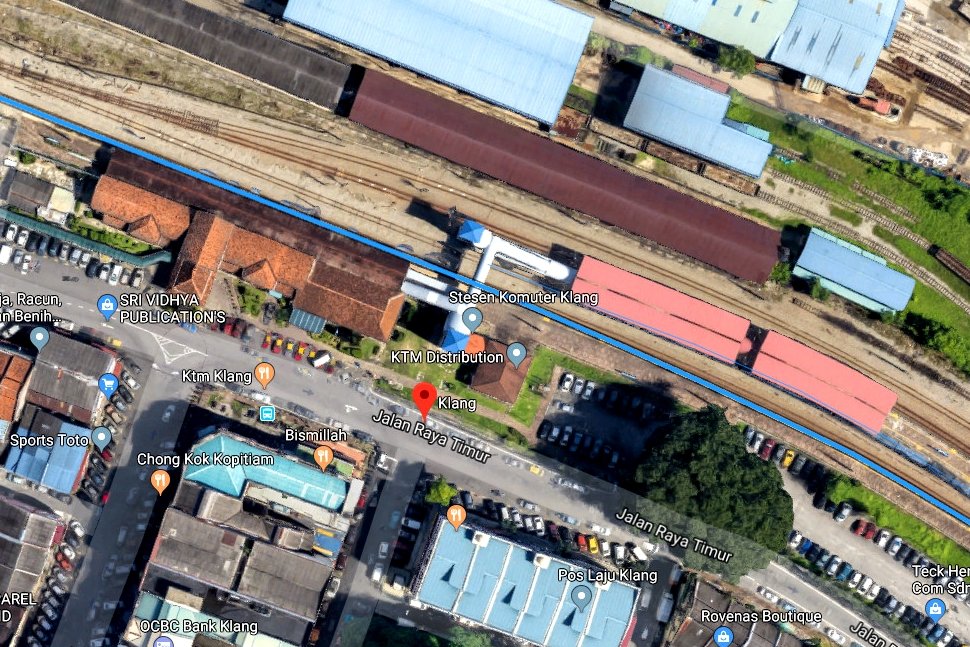 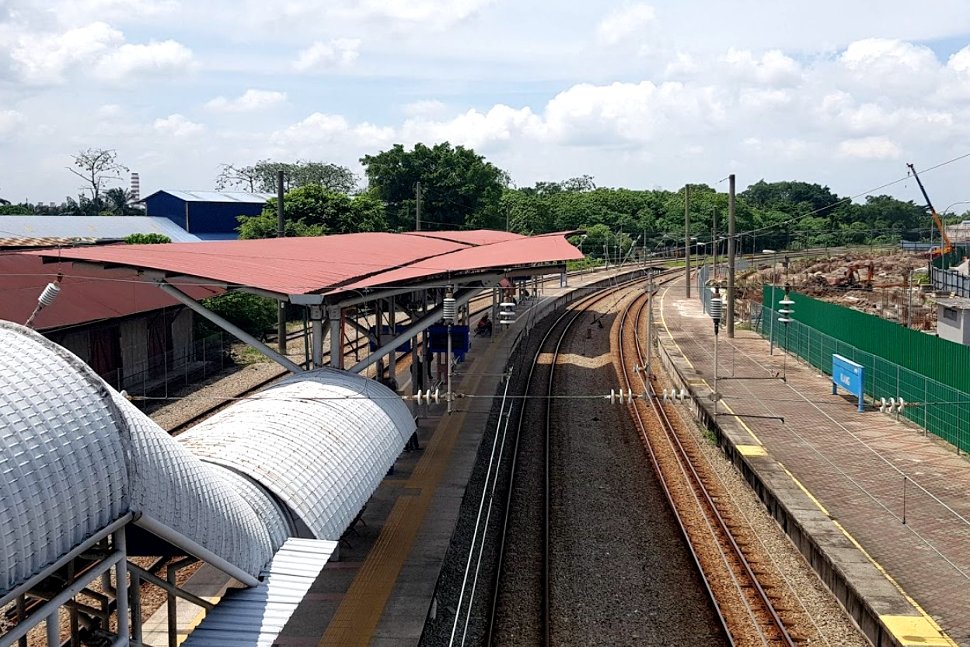 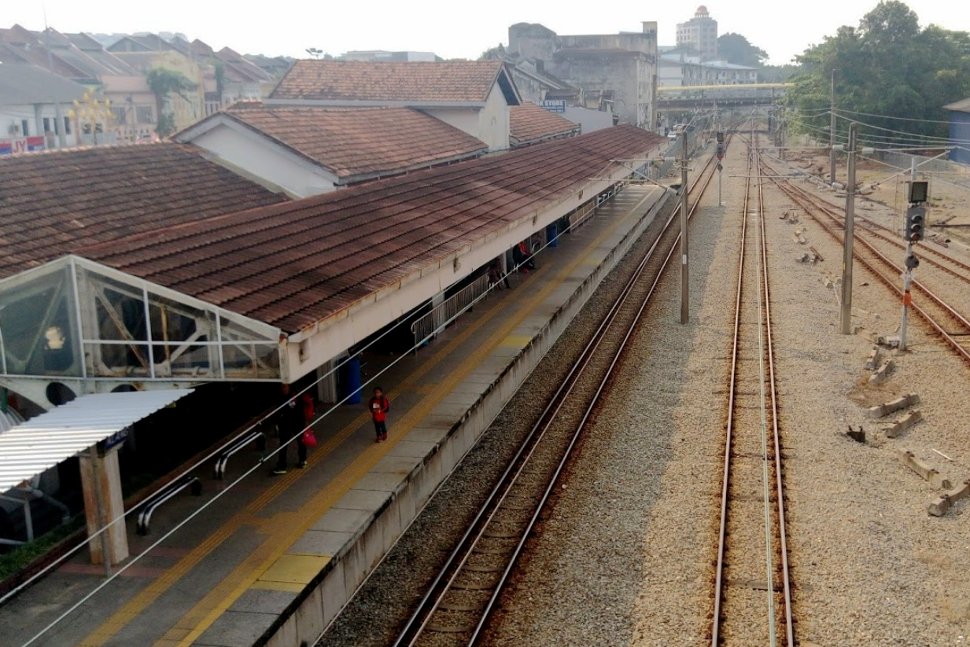 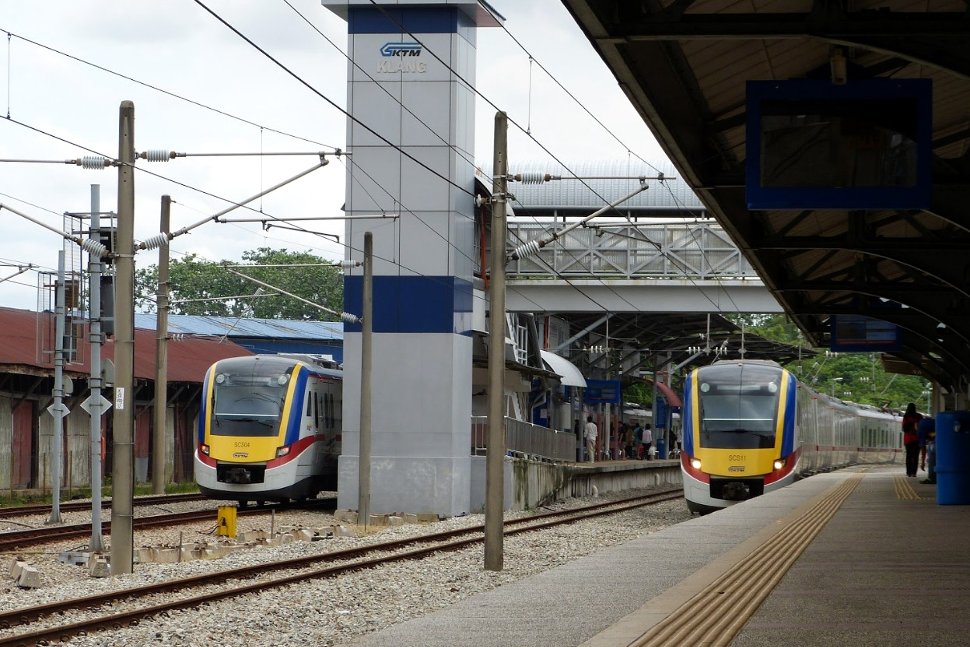