The Kepong KTM Komuter station is a commuter train station located in the northern area of Kuala Lumpur along the KTM Komuter‘s Rawang – Seremban Route.

As there are no other train systems that operate here other than KTM Komuter, this station can be packed at certain times.

The Kepong station serves the Rawang-Seremban Route of the KTM Komuter service.

It was built to cater increasing traffic in a suburban area with the similar name called Kepong. 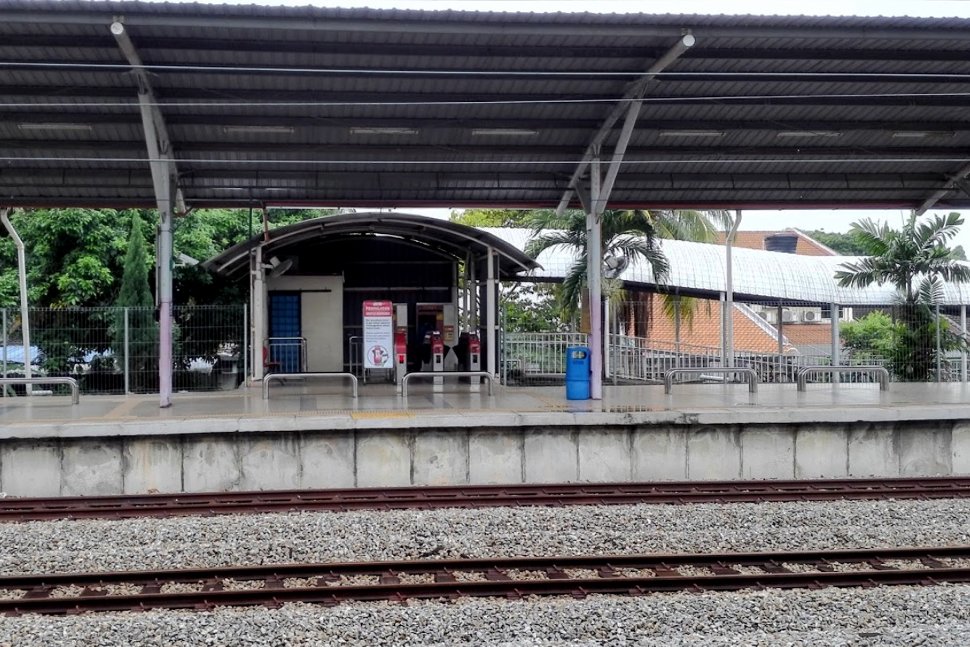 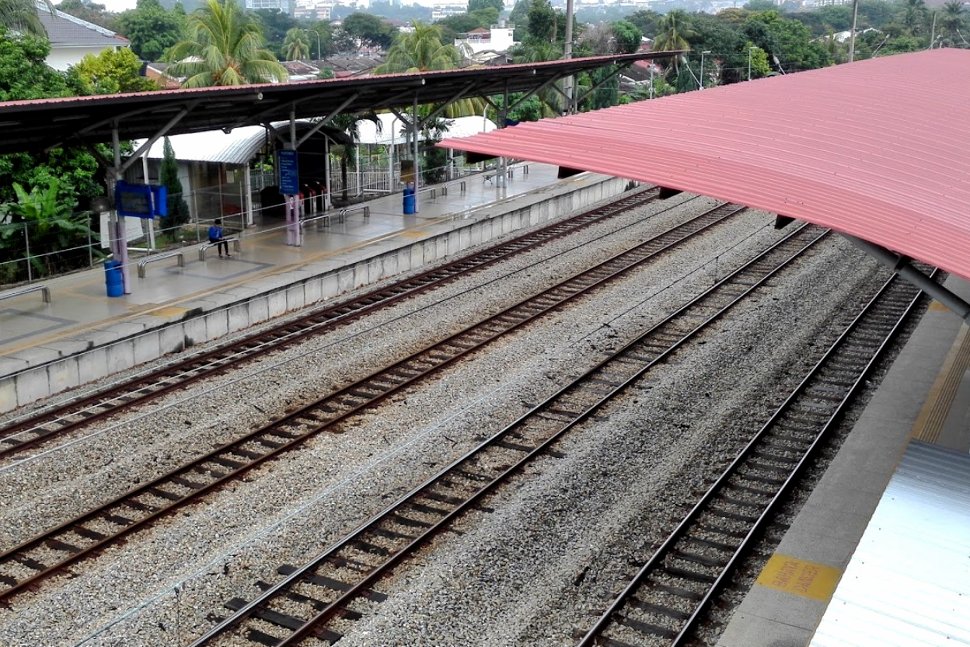 The Kepong Sentral Komuter station, which also serves the same locality, is located 1 km away. 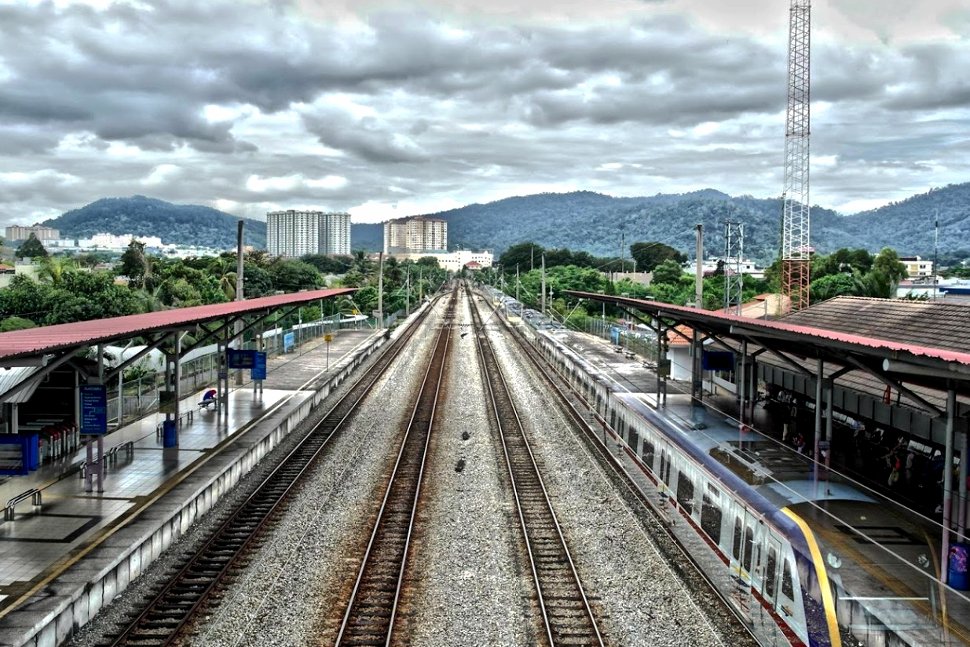 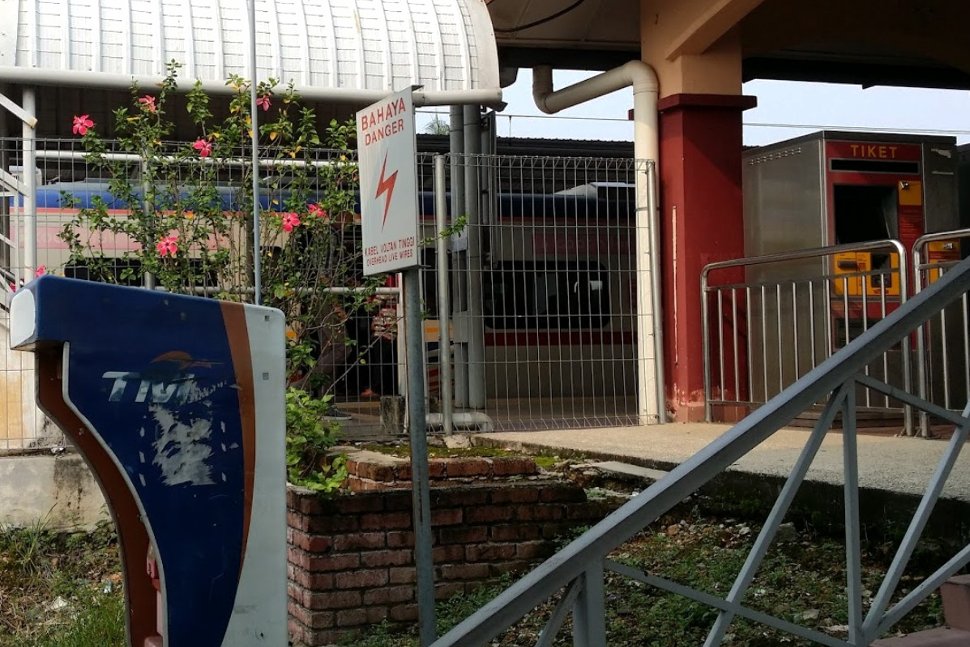 The Kepong station is a Malaysian commuter train station located in the northern area of Kuala Lumpur along the Port Klang Line. The station is located along Jalan 32, Kepong Garden. 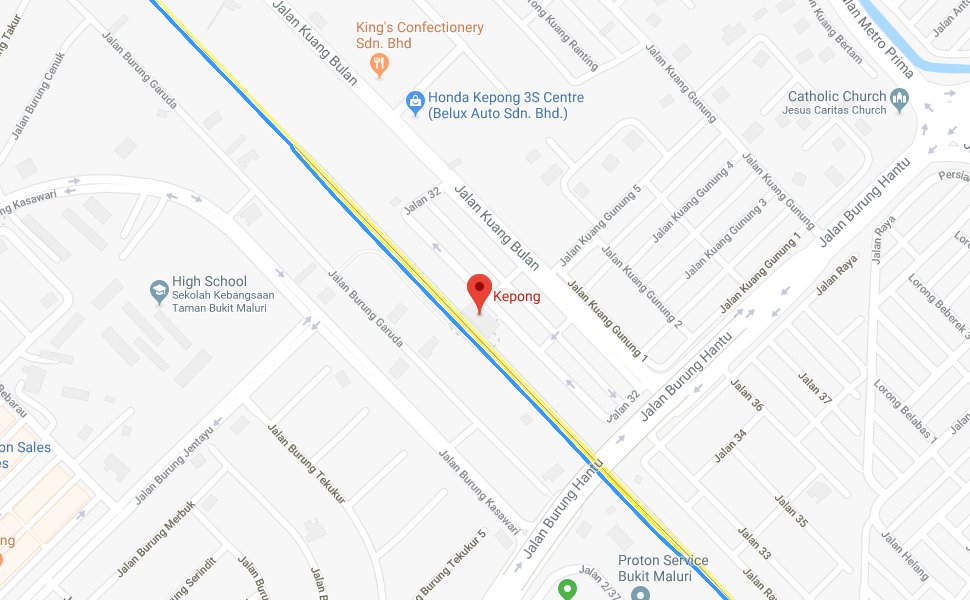 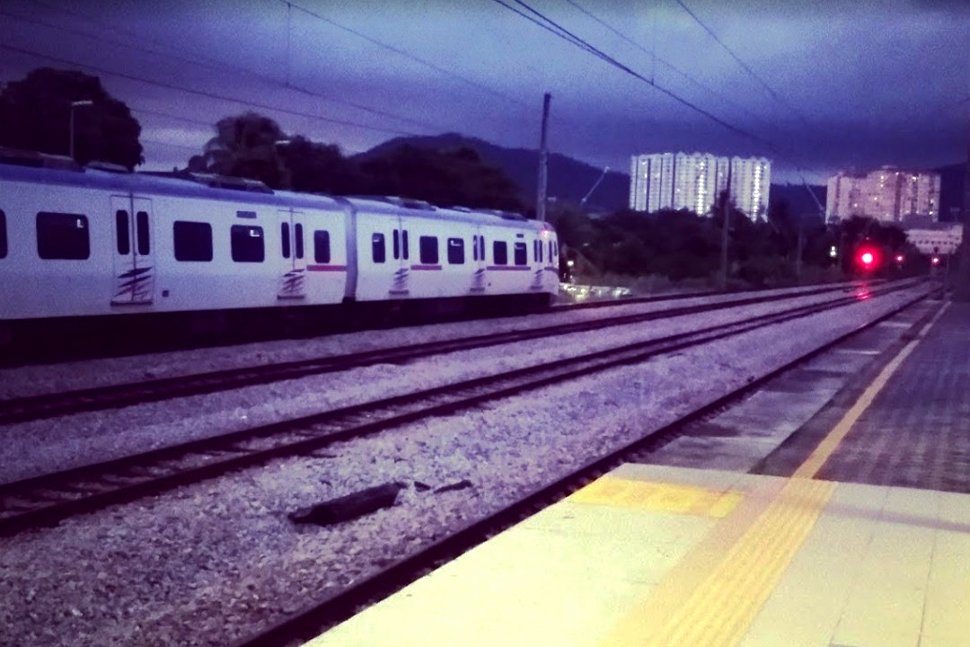 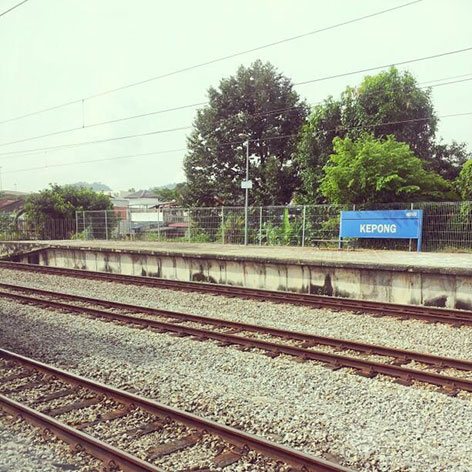 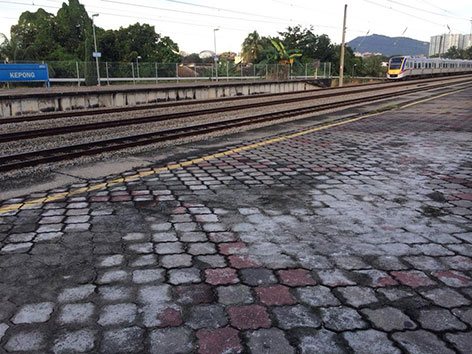