The Batang Benar KTM station is a KTM Komuter train station located near and named after the small town of Batang Benar, Negeri Sembilan.

In addition, the station is situated along a four-lane railway network (consisting of two acceptance routes at both sides and two basic routes in the middle), in charge of managing railway switches and supports a small railway staff. 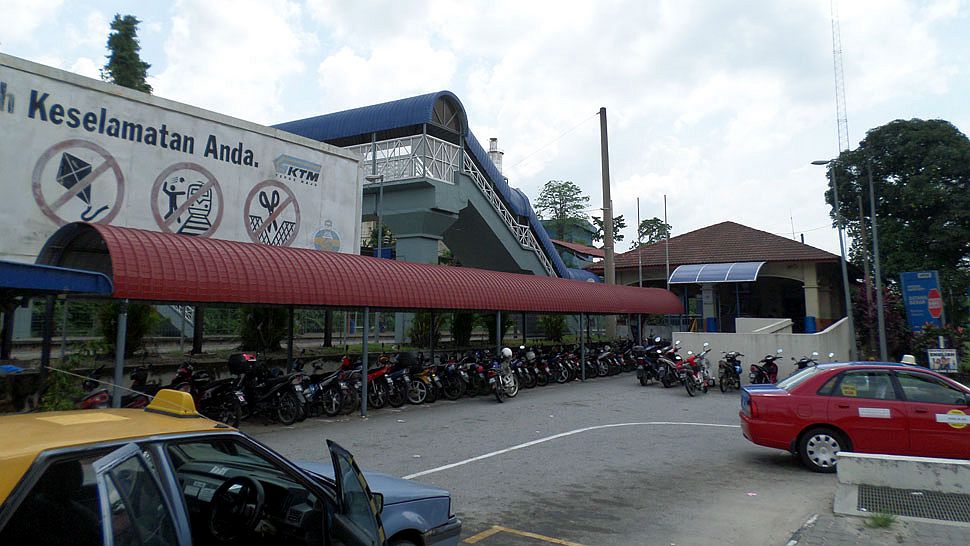 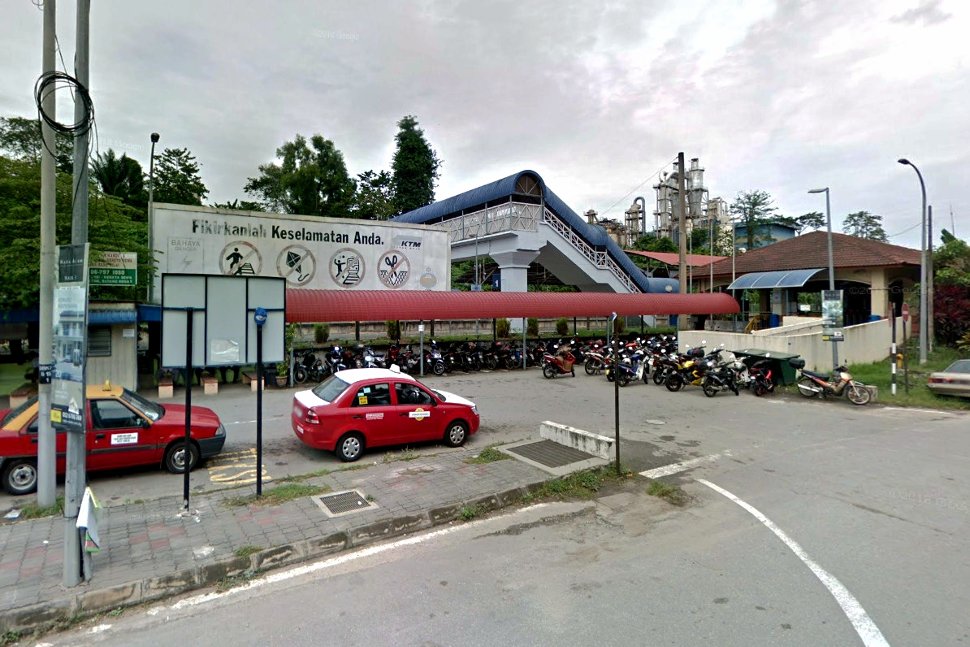 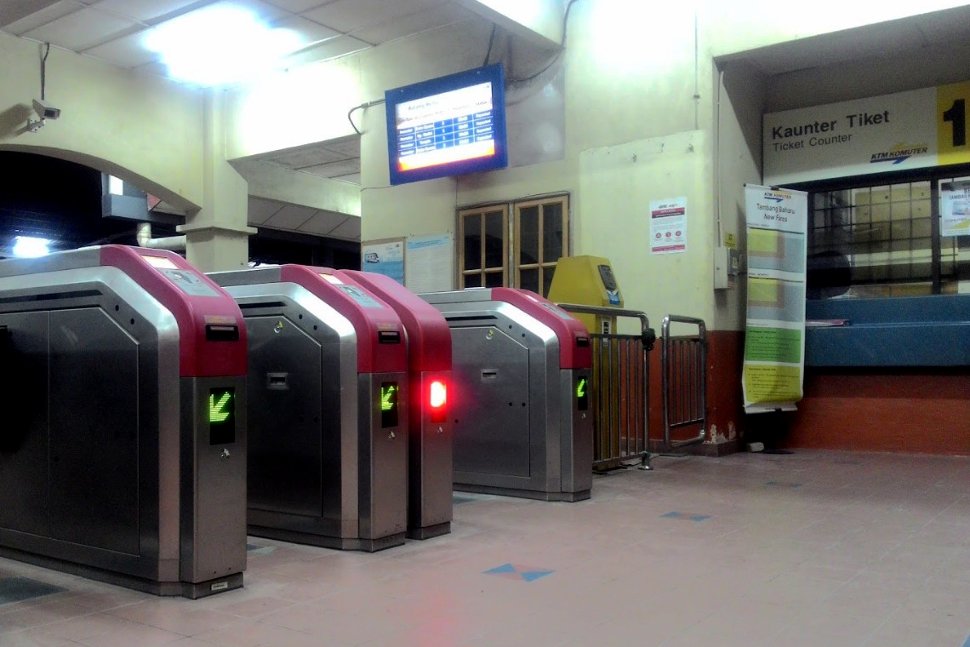 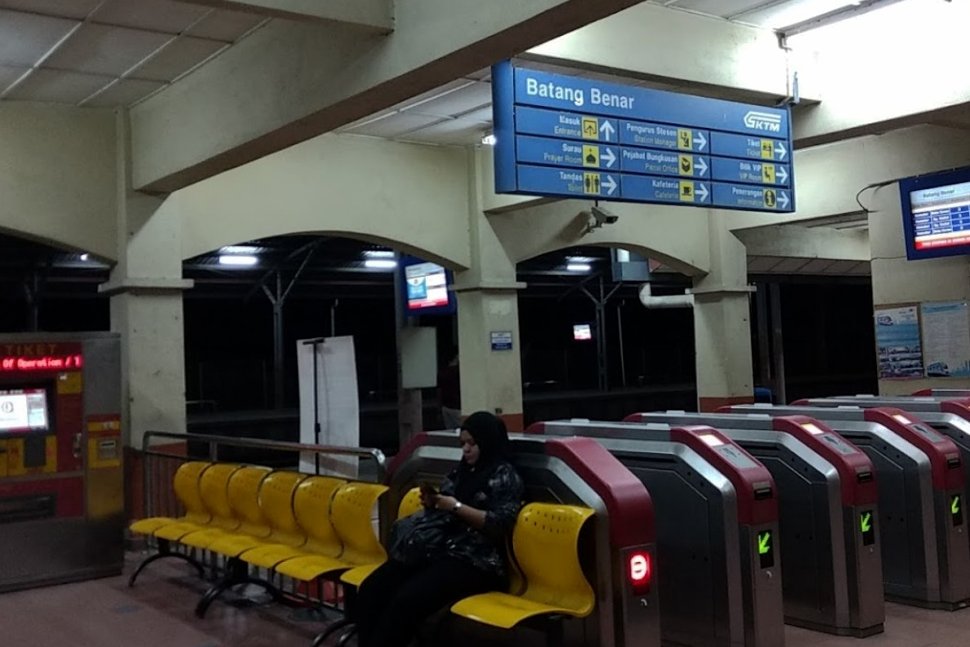 The station has only two platforms for northbound or southbound passengers.

The station is located close to a hillside rock quarry visible from the railroad and station. As such, the station’s line is also used to hold hopper cars that receive pebbles from the mine via lorries. 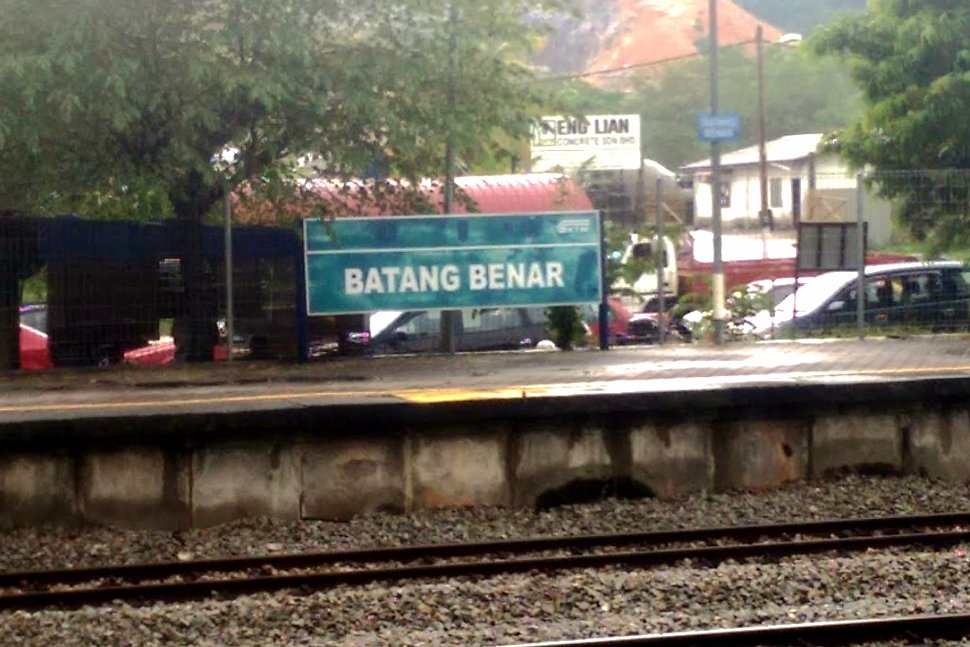 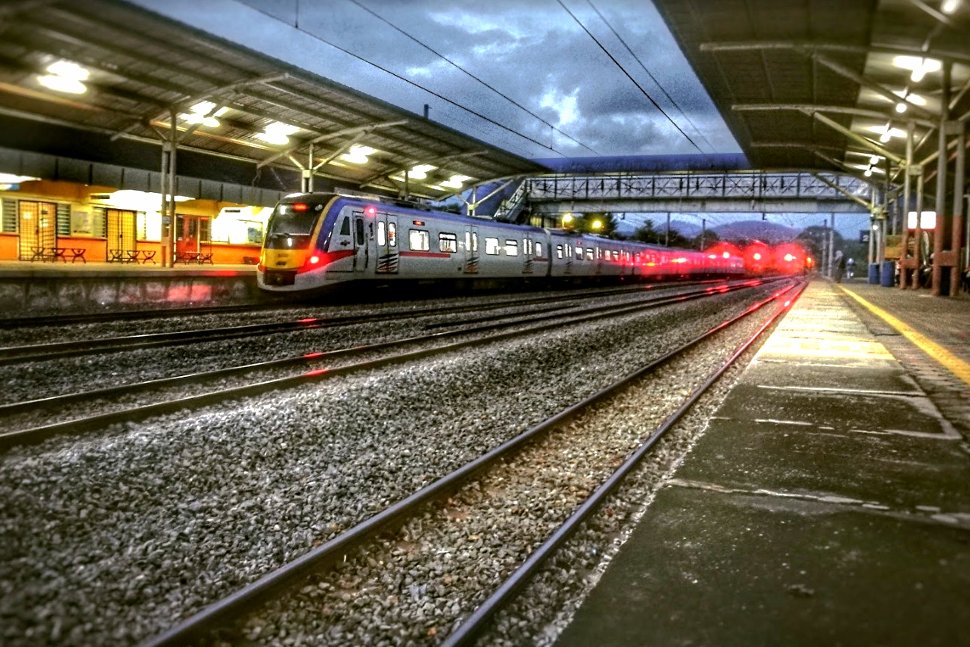 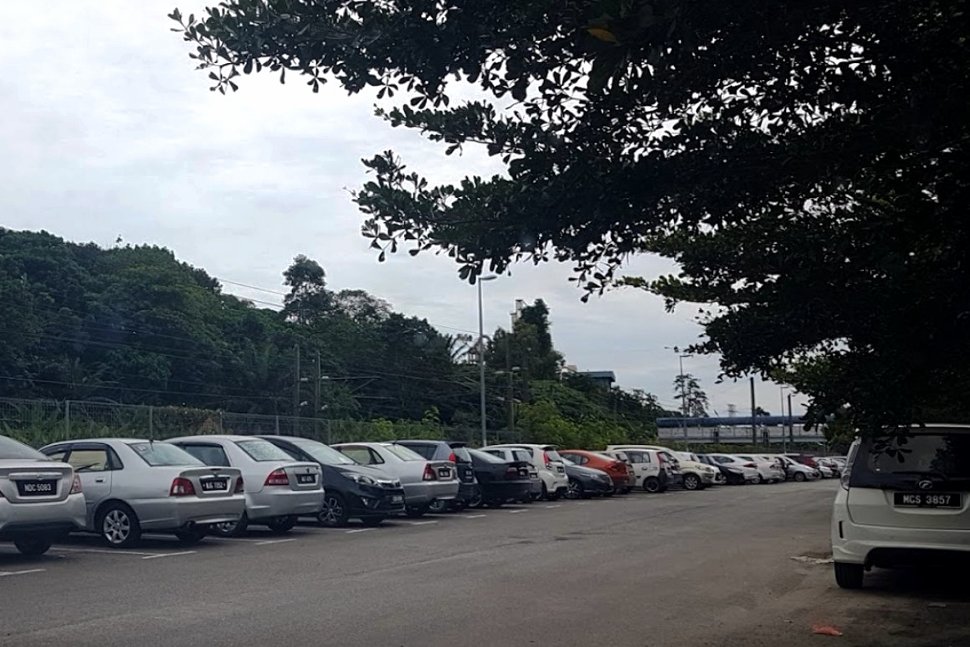 The station is a KTM Komuter train station located near and named after the small town of Batang Benar, Negeri Sembilan.

The station is situated off the 4th kilometre of Jalan Pajam, 4 kilometres from the old town of Nilai and the Nilai Komuter station. 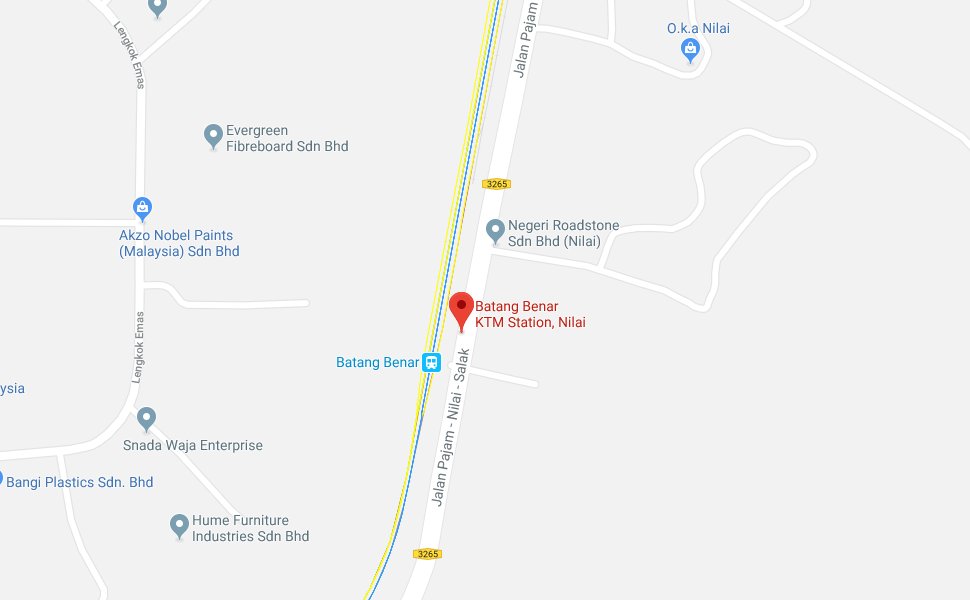 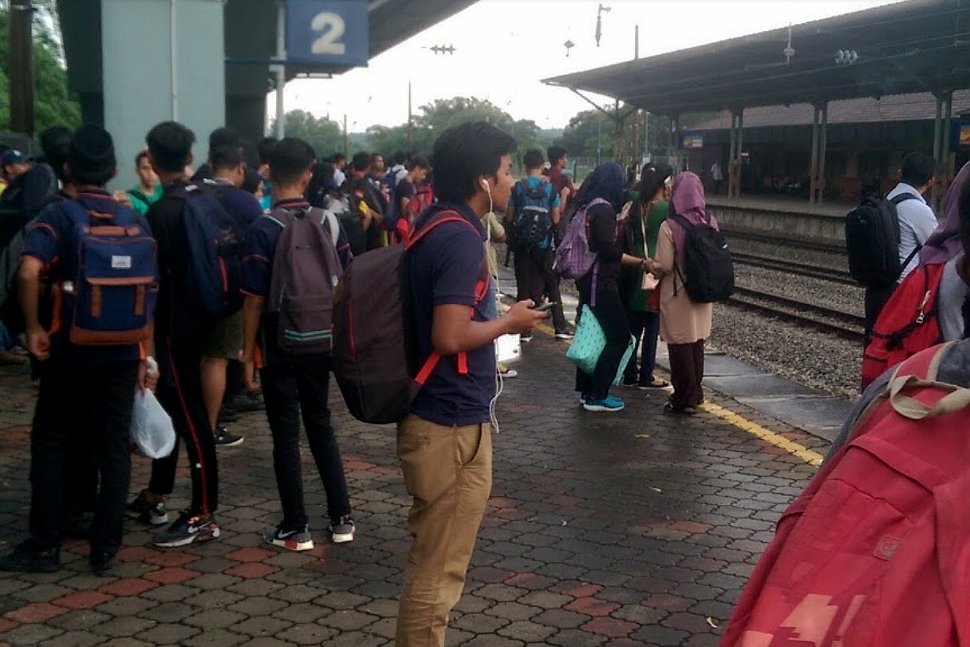 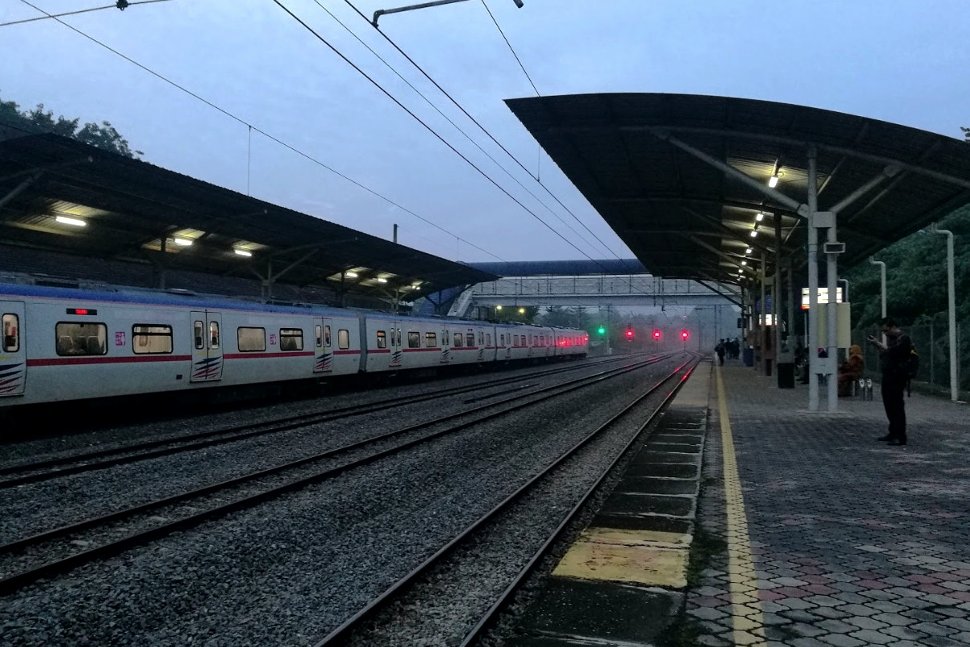