The Labu KTM station (formerly Labu railway station) is a KTM Komuter train station located at and named after the small town of Labu, Negeri Sembilan.

The Labu KTM station, like many stations of lesser importance along the KTM Komuter lines, has only two platforms for northbound or southbound passengers.

Located between a village and a large palm oil estate, the station previously served KTM Intercity train services from 1903 to 1995.

It is now primarily serves Rawang-Seremban Line KTM Komuter train services along a four-lane railway (two acceptance routes at both ends and two basic routes in the middle). 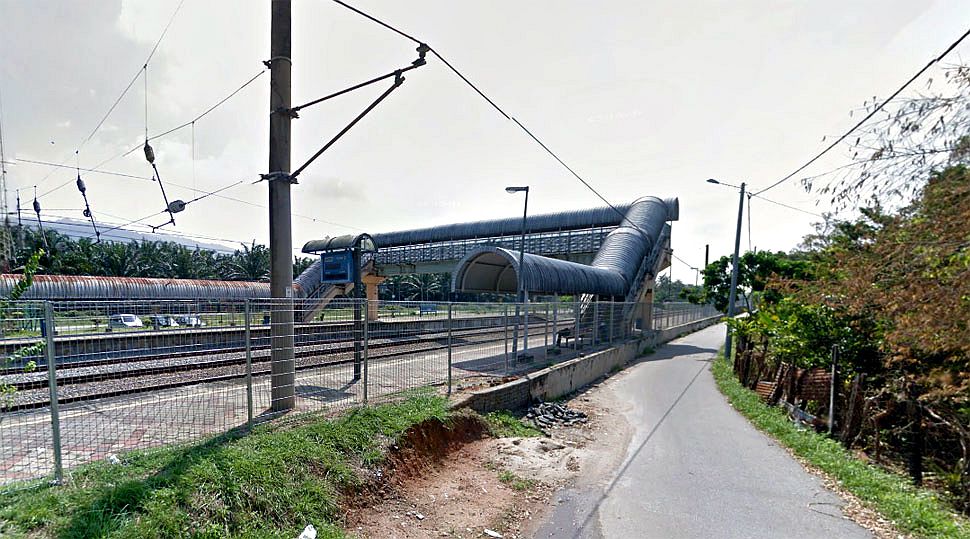 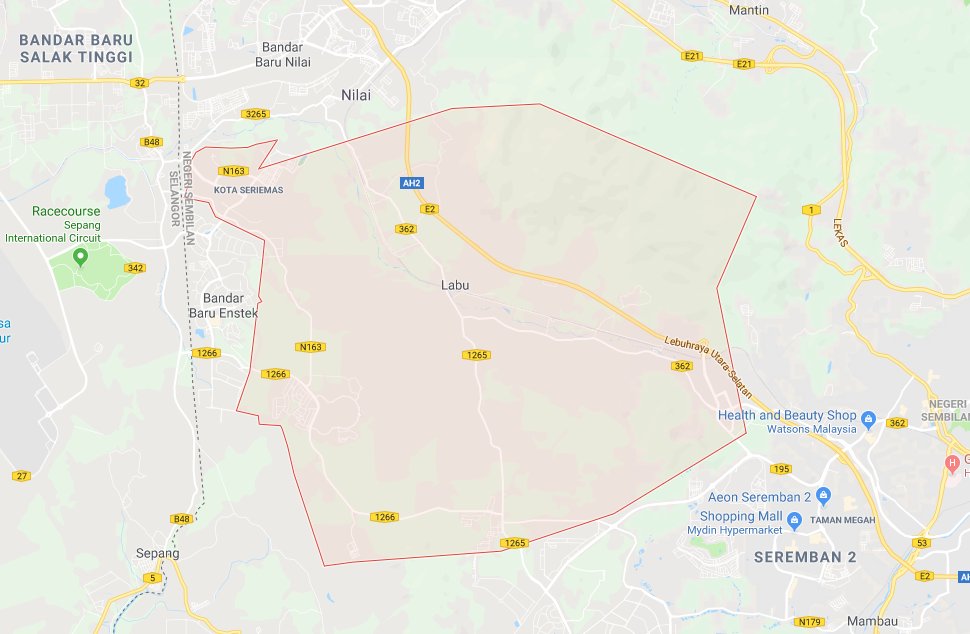 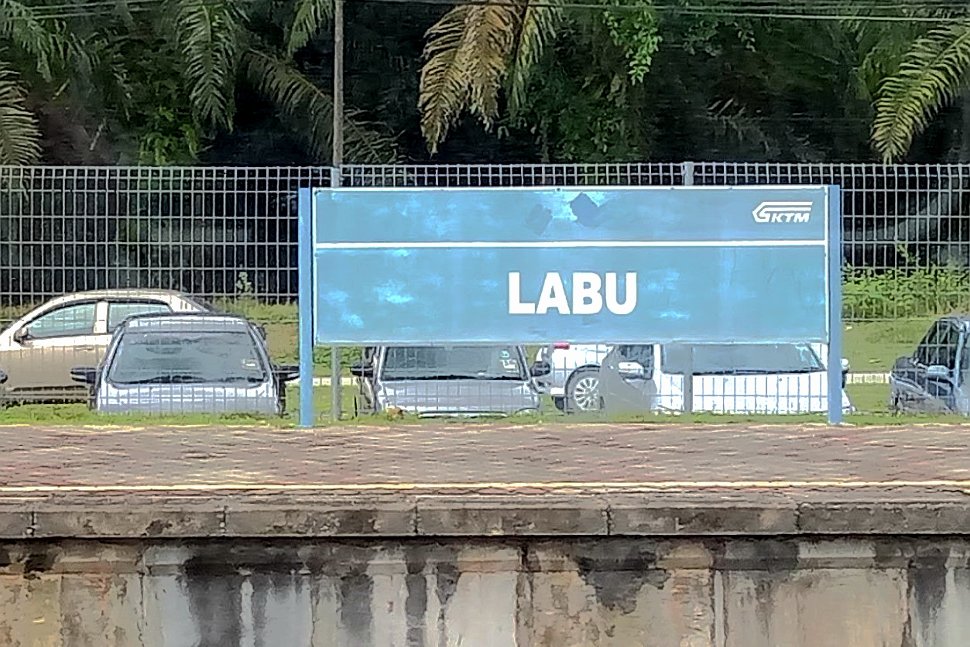 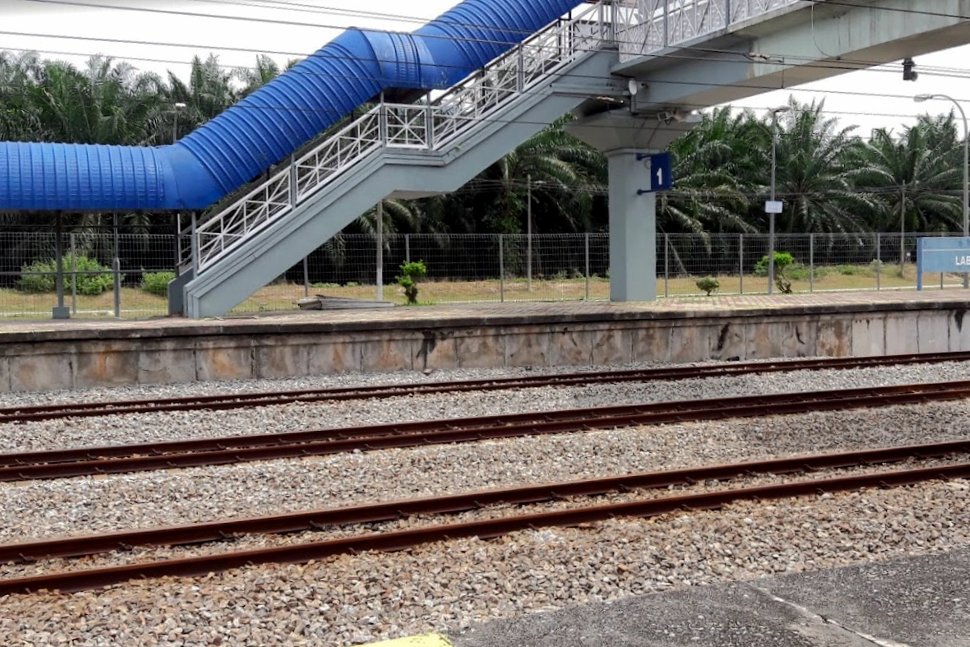 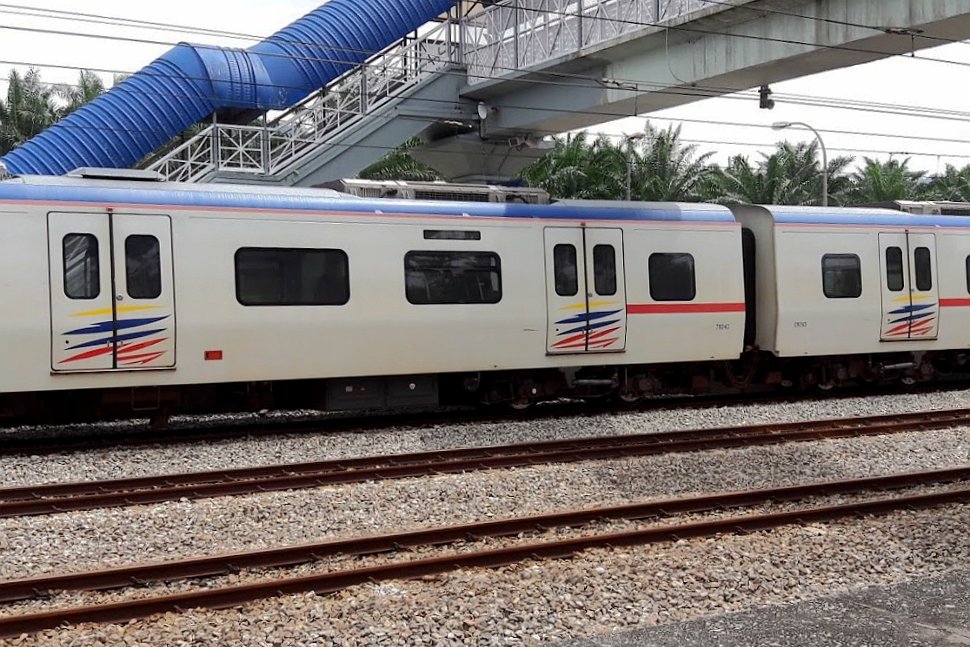 The station is also in charge of managing railway switches and supports a small railway staff. 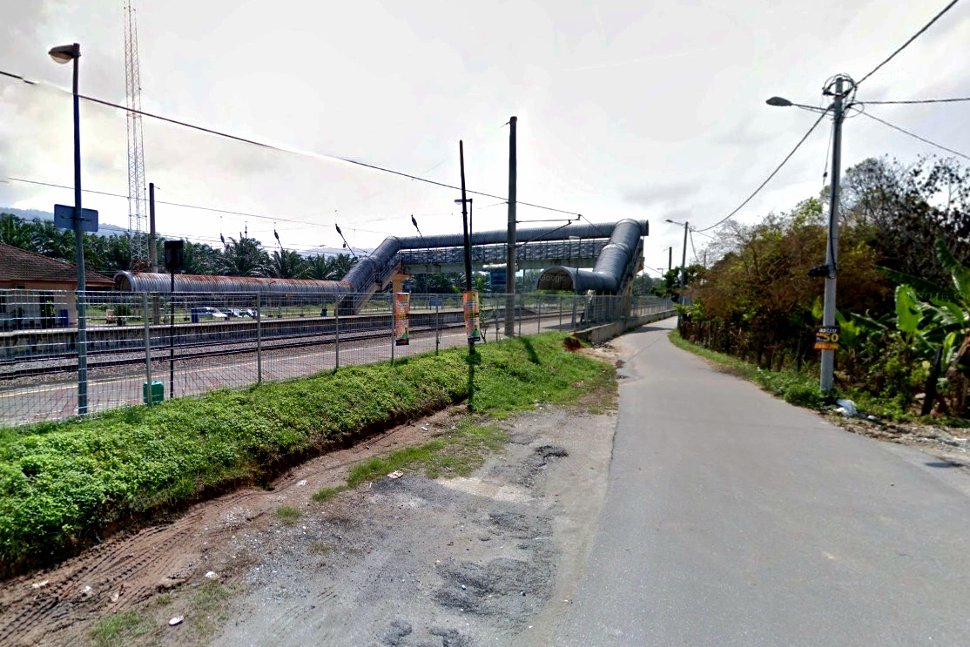 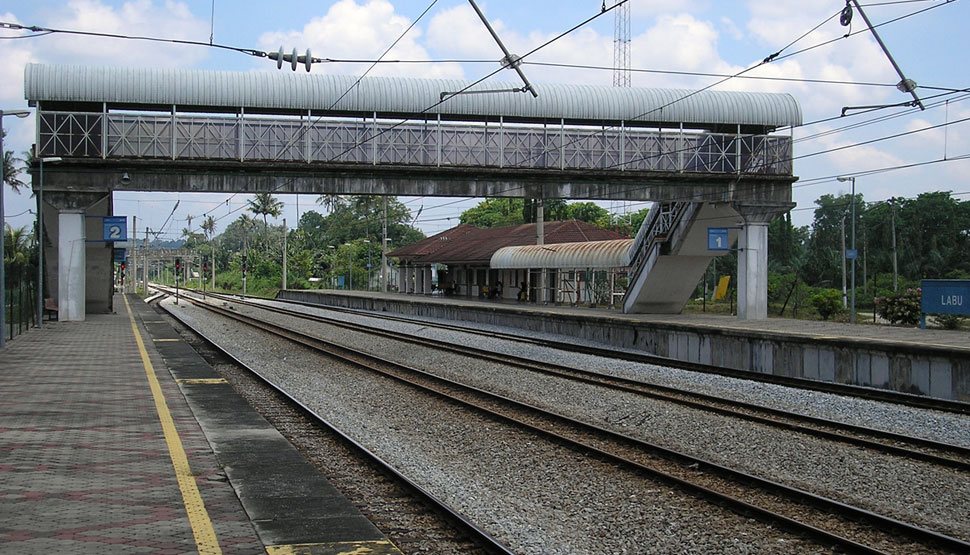 The Labu station is a KTM Komuter train station located at and named after the small town of Labu, Negeri Sembilan. 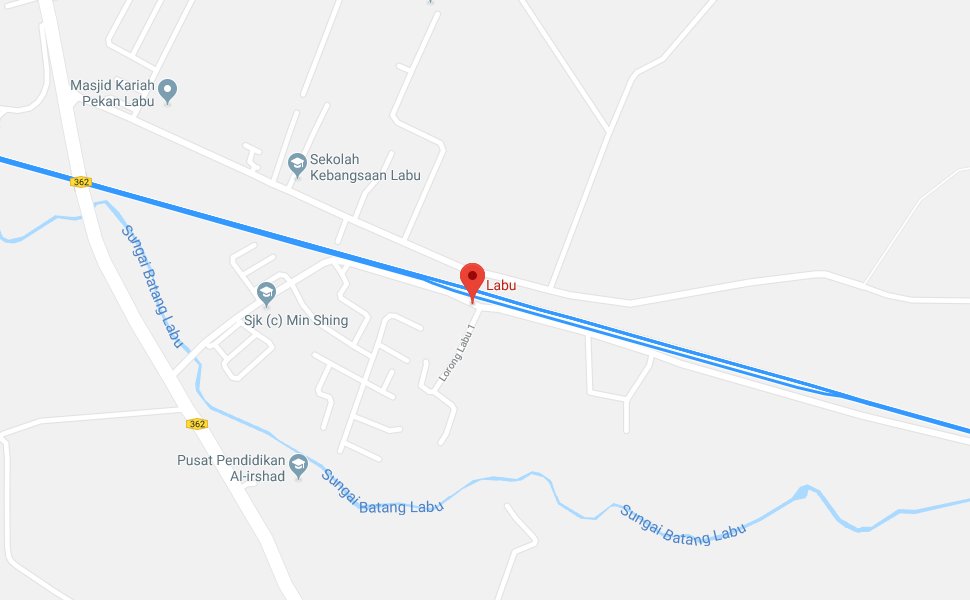 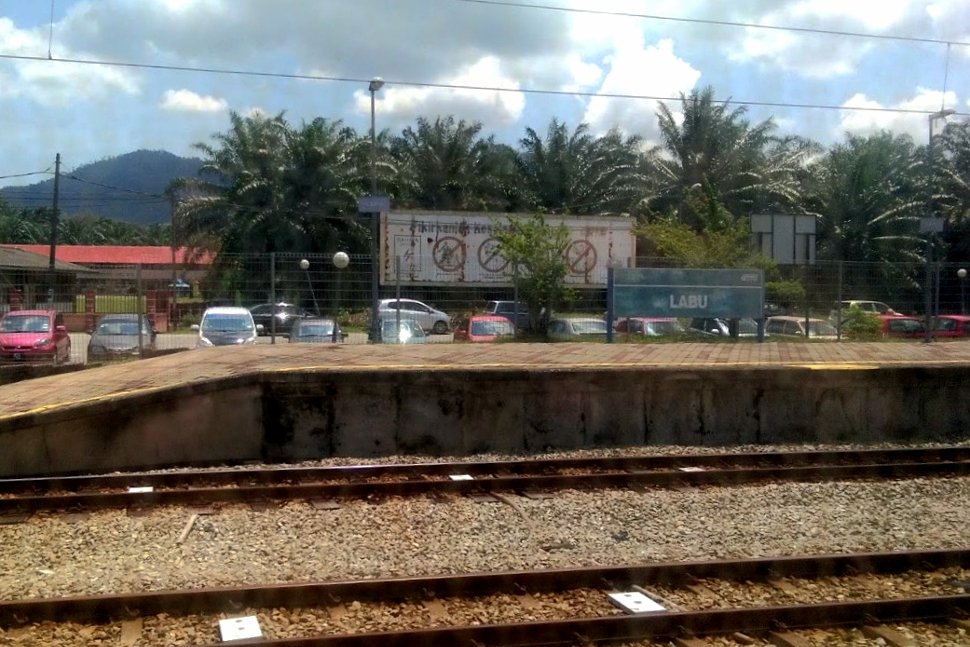 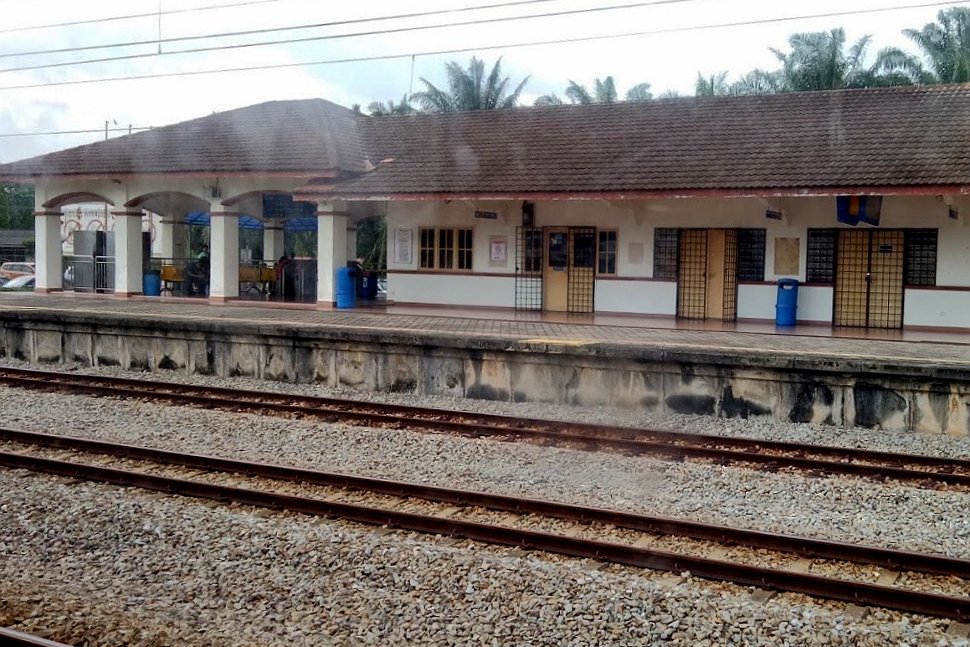 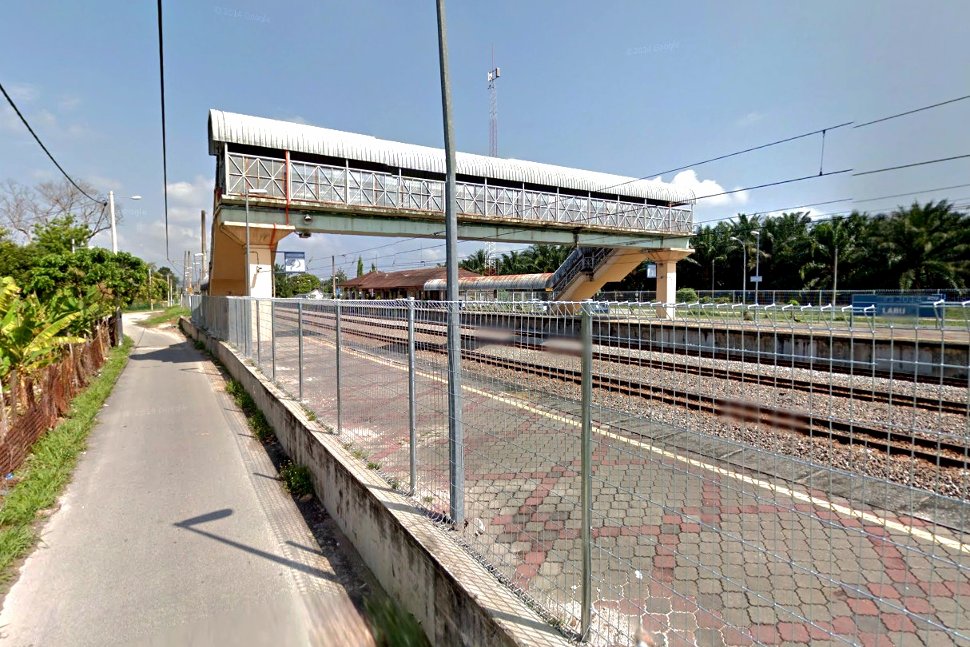