The Petaling KTM Komuter station is a commuter train station located in the Petaling district of Selangor, and served by the KTM Komuter‘s Sentul – Port Klang Route.

The Petaling station was built to cater the traffic in a city with Petaling Jaya, a similarly named township, Puchong and its surroundings.

The station primarily serves the suburbs along the southern and western part of Old Klang Road, namely Taman OUG and Taman Gembira. 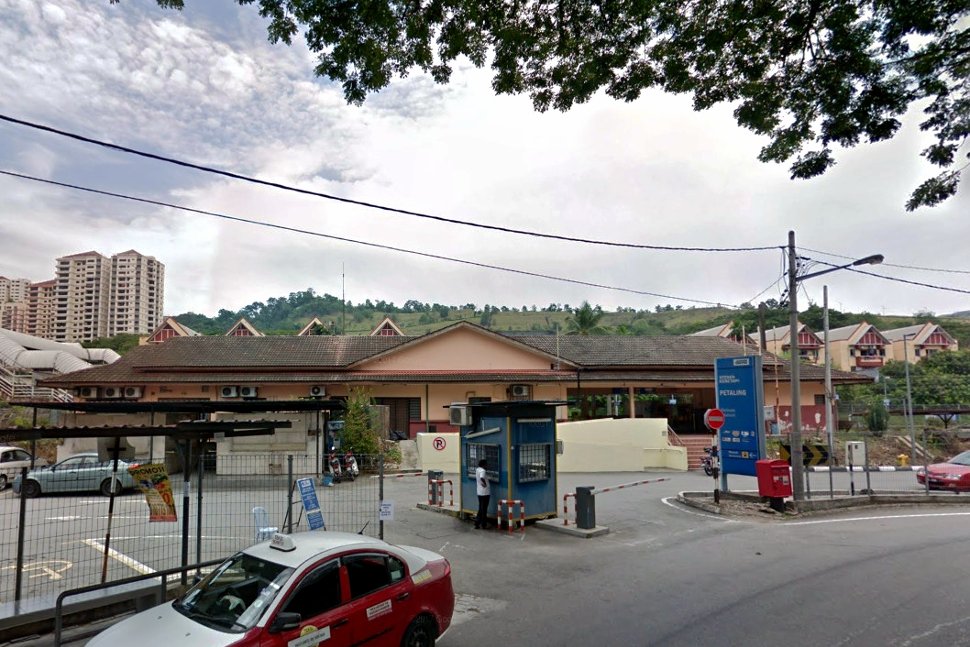 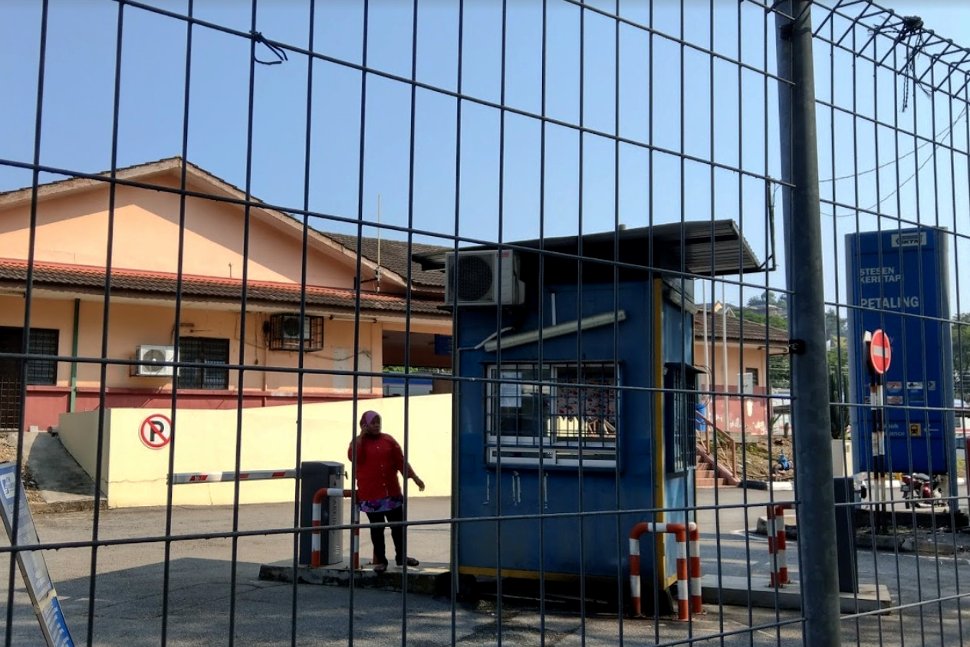 The Petaling station usually busy during rush hours, public holidays and weekends as it is used by worker to reach offices.

It is also used by school children as many schools are situated in this area.

The station accommodates 1 side platform, 1 island platform with 4 tracks, and parking facility is available near this station. 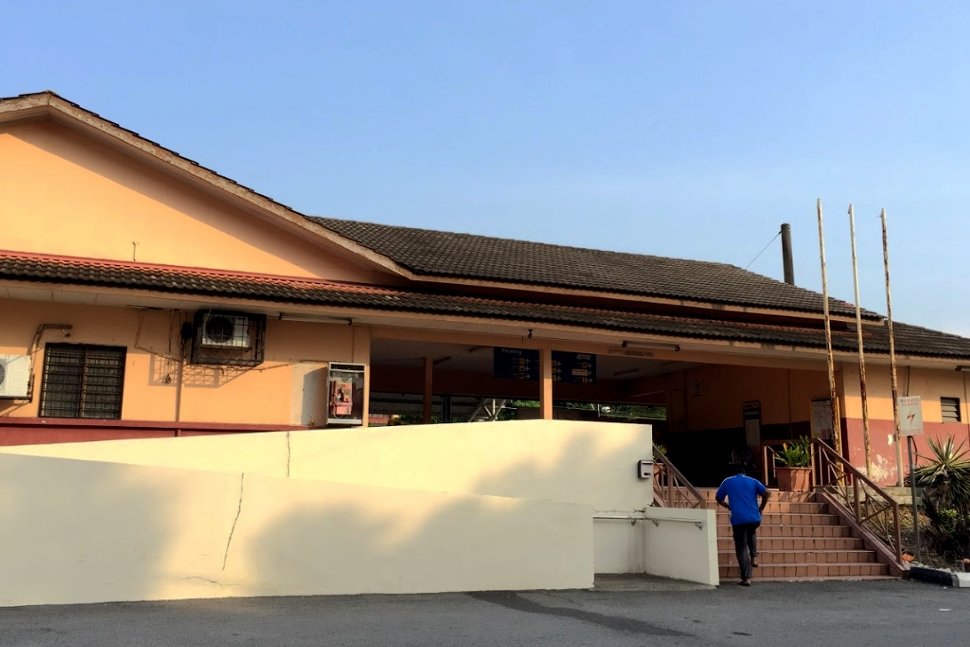 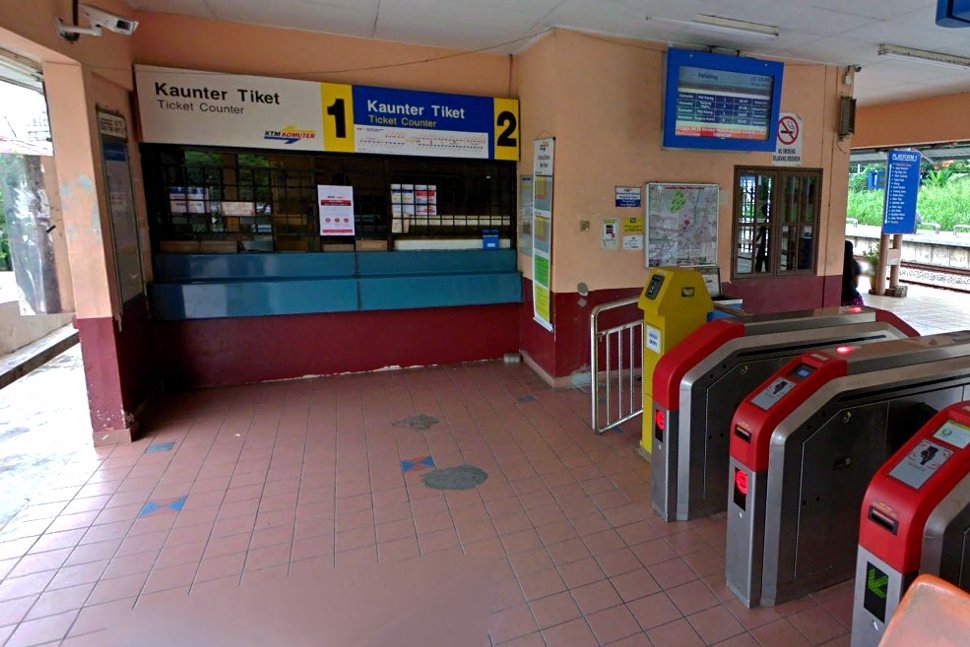 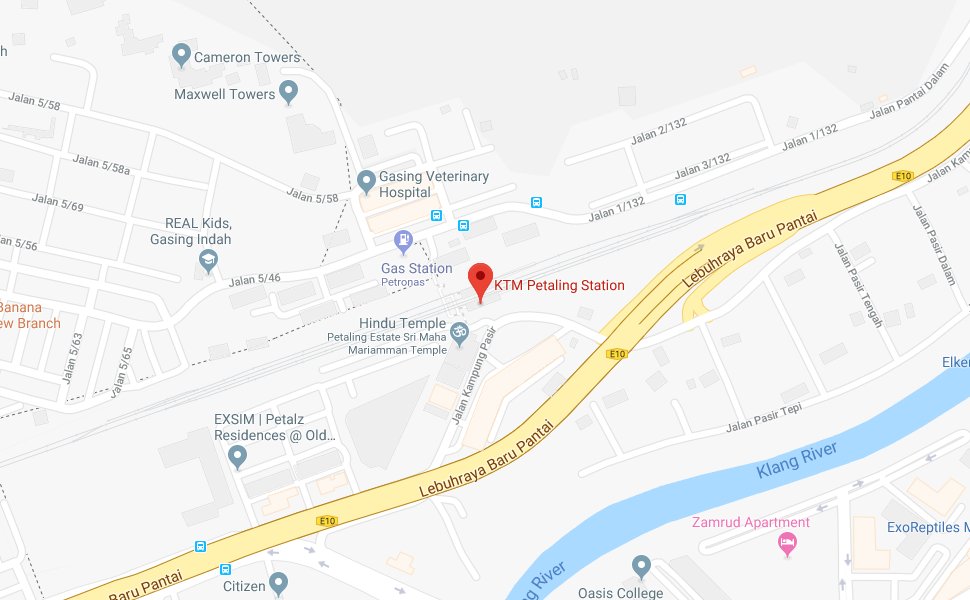 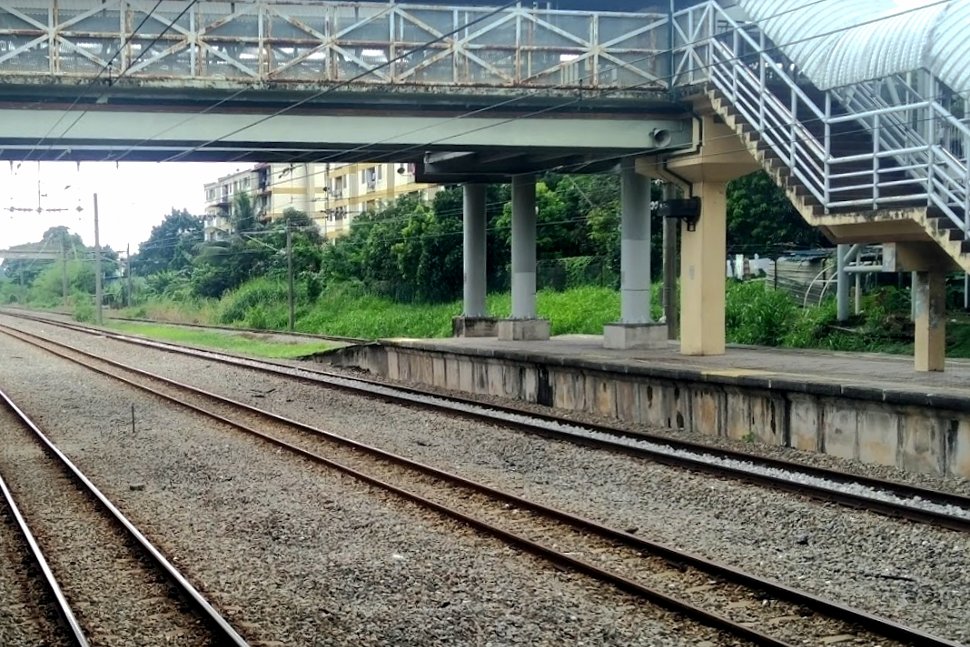 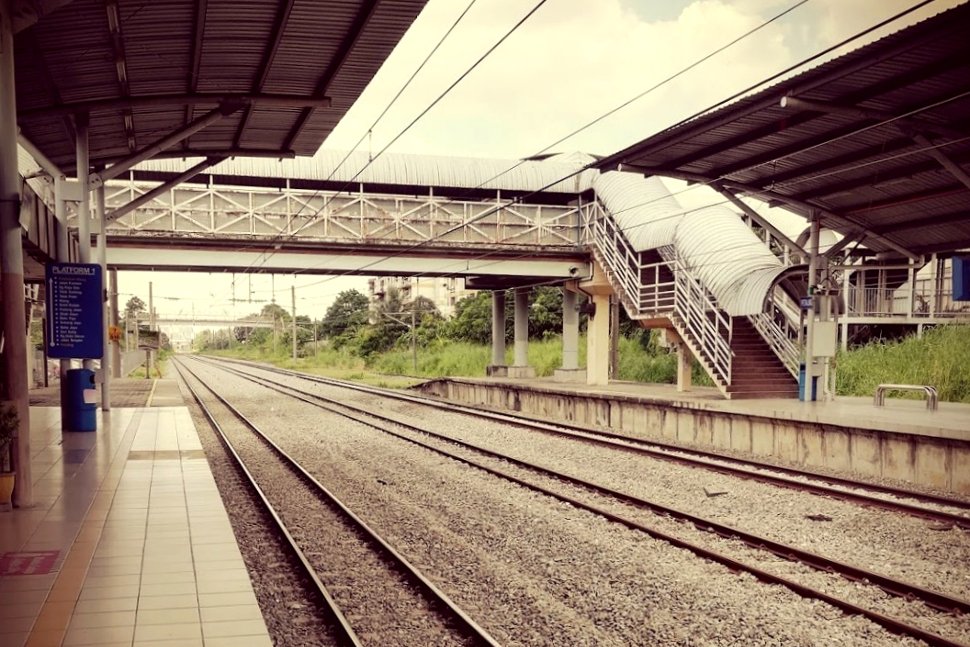 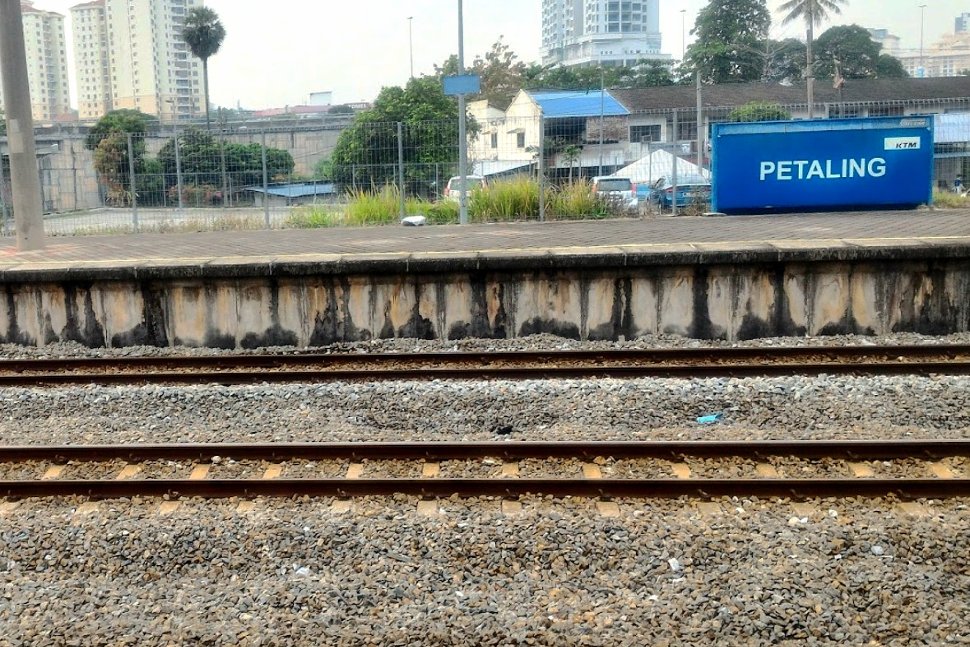 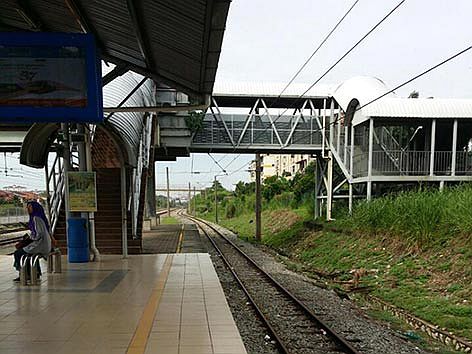 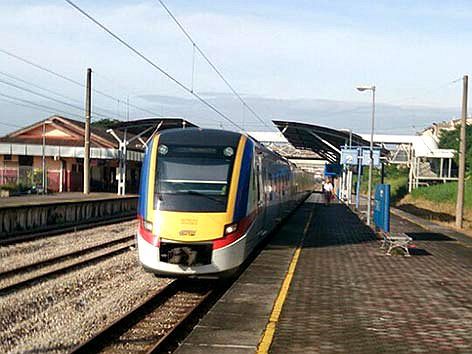 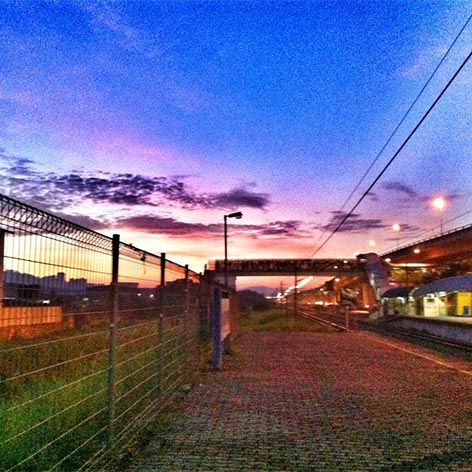