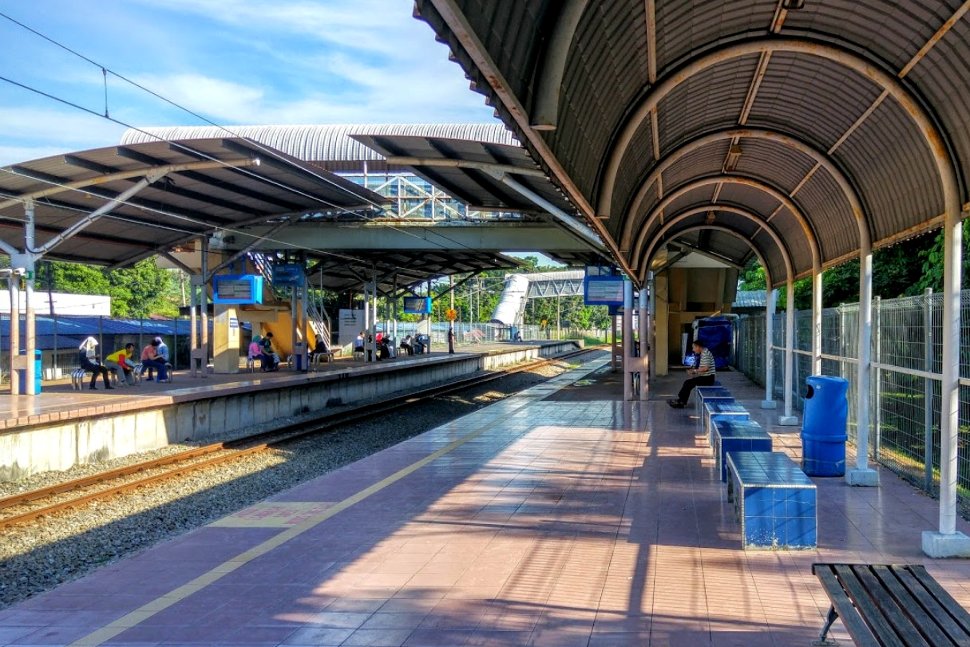 The station usually busy during rush hours, public holidays and weekends as it is used by worker to reach offices. 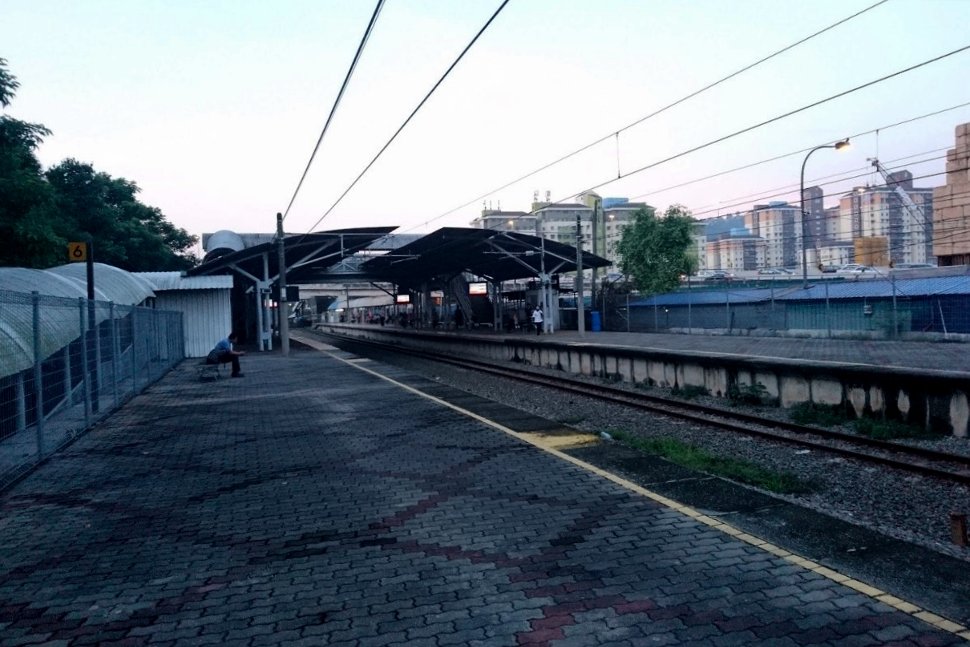 The station accommodates 2 side platforms with 2 tracks, but parking facility is not available near this station. 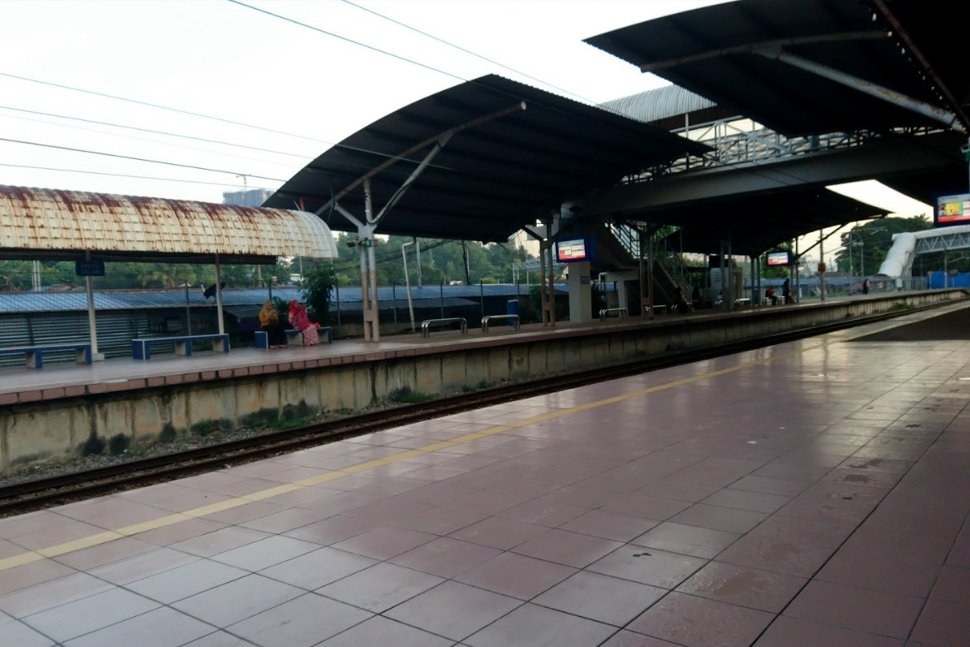 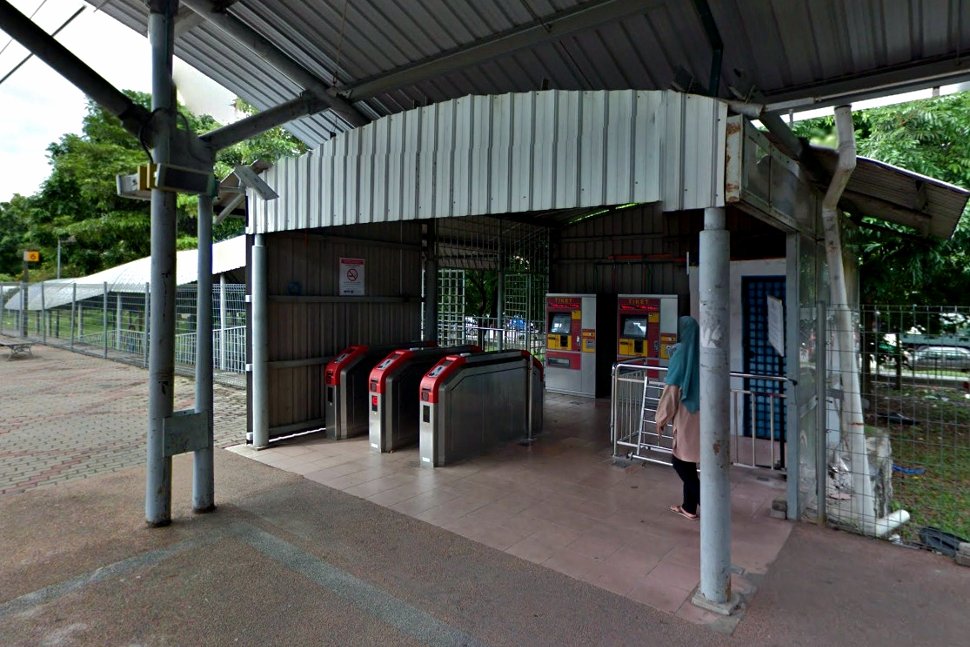 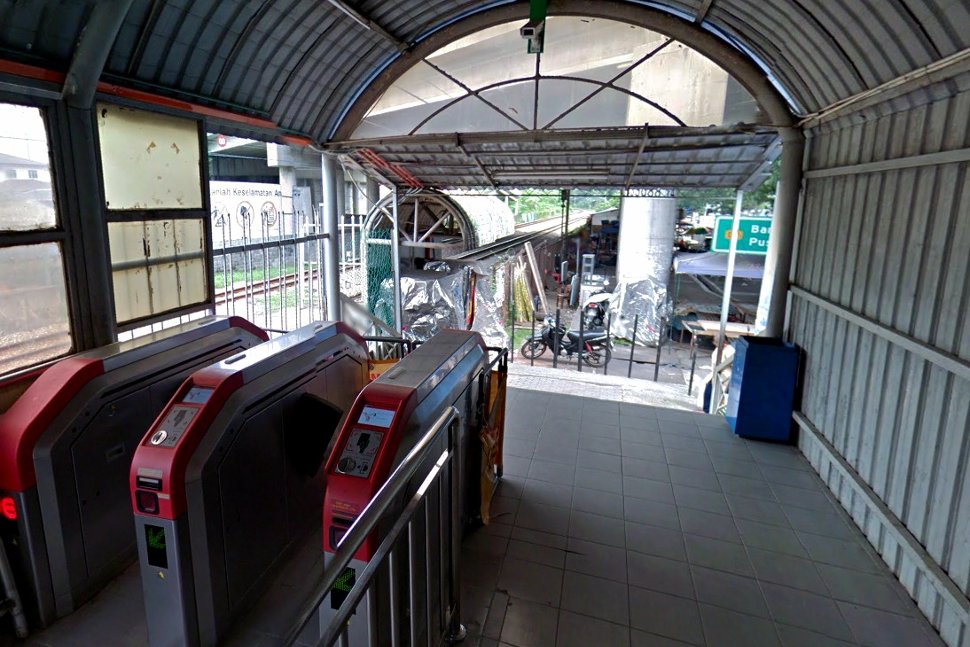 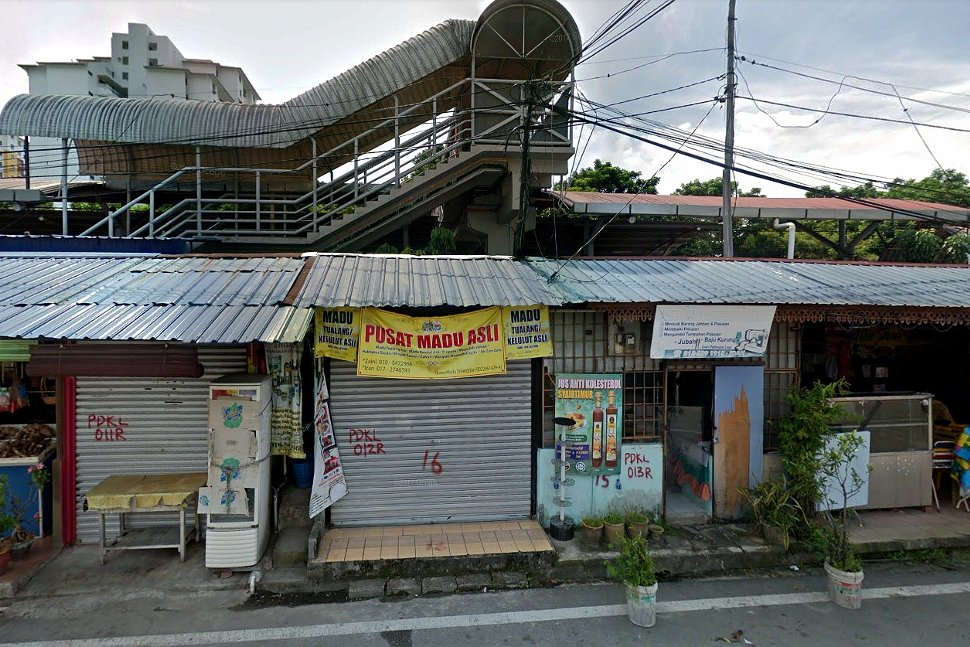 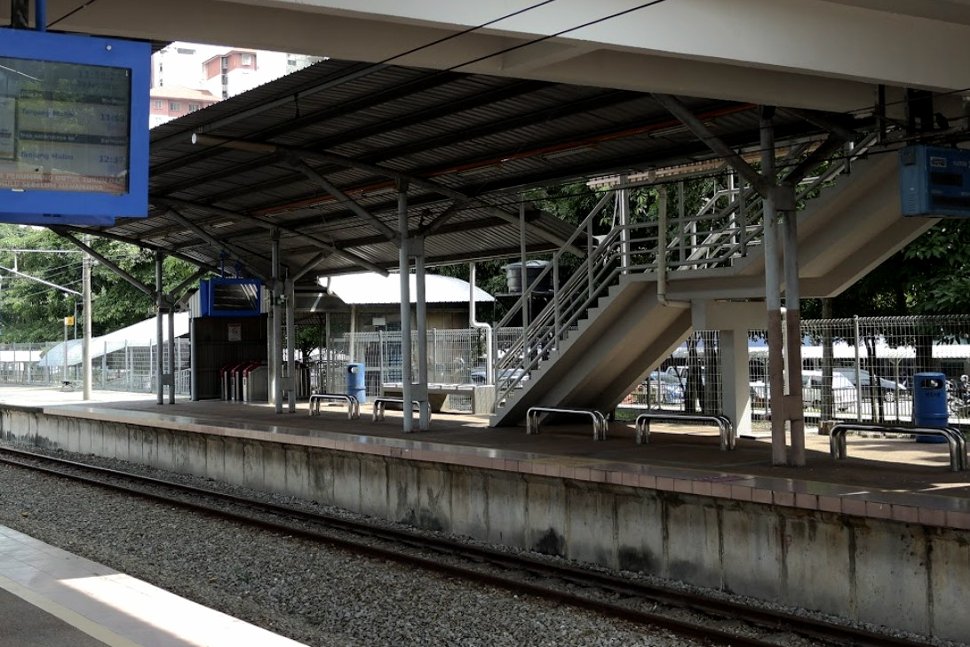 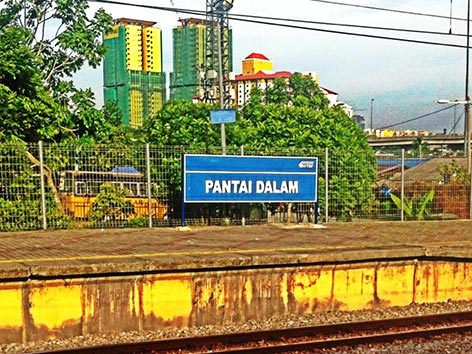 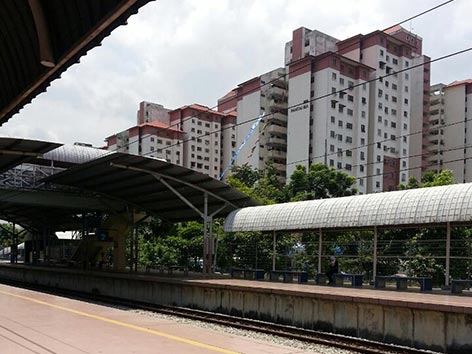 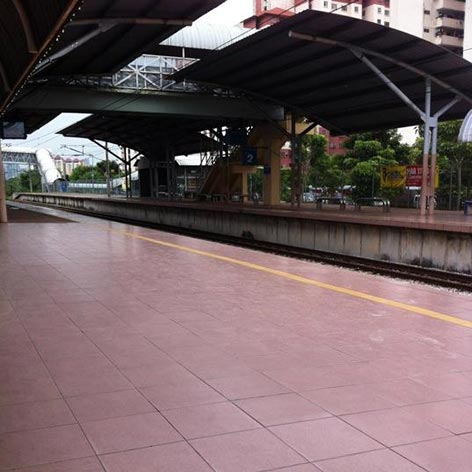