The Seri Setia KTM Komuter station is a commuter train station located in Petaling Jaya, Selangor, and served by the Port Klang Route of the KTM Komuter service.

The Seri Setia station accommodates 2 side platforms with 2 tracks, parking facility is available at this station.

The Seri Setia station located in Sungai Way, Petaling Jaya and was built to cater the traffic there.

Sungai Way new village are the residential area nearest to this station.

The most significant landmark to this station is Guinness Anchor Brewery, it is situated just behind the station. 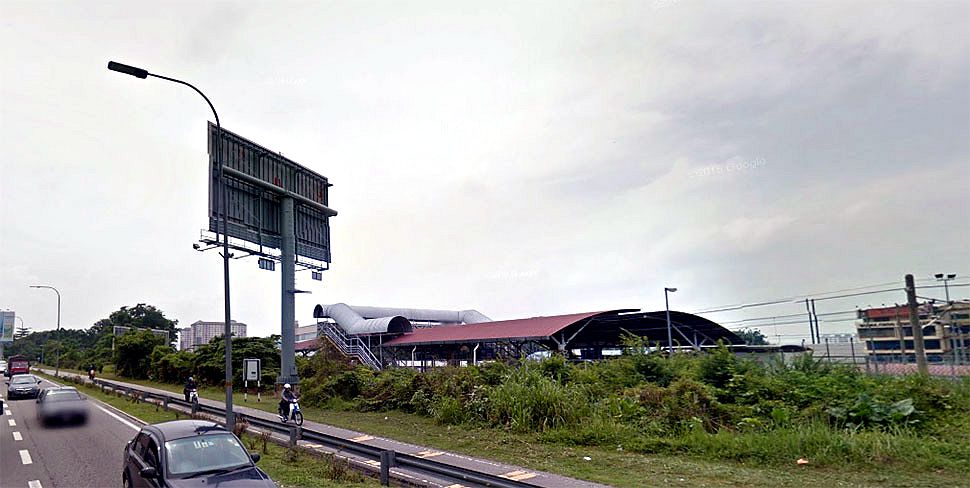 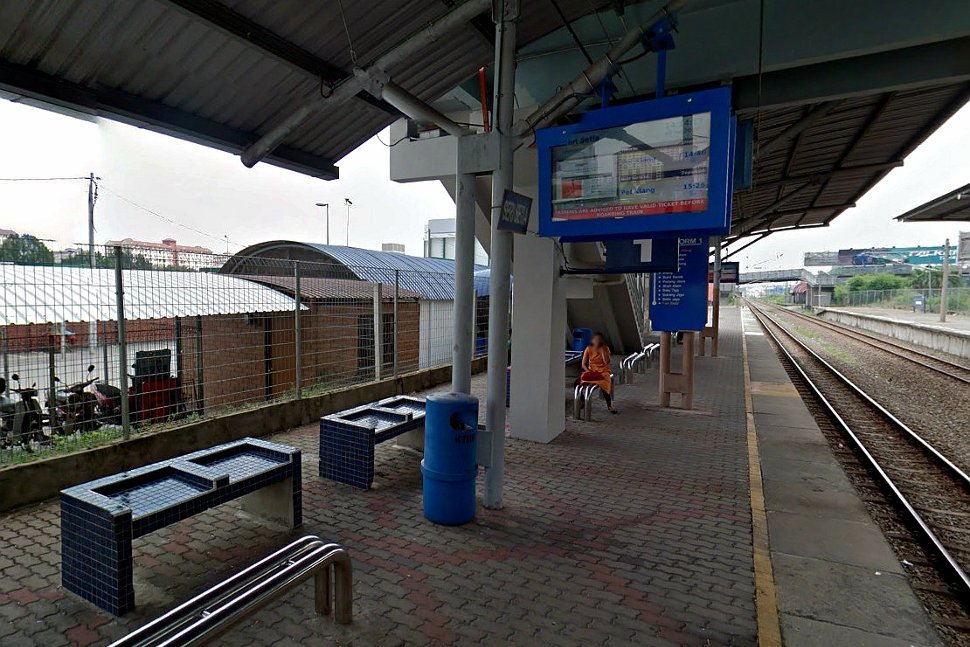 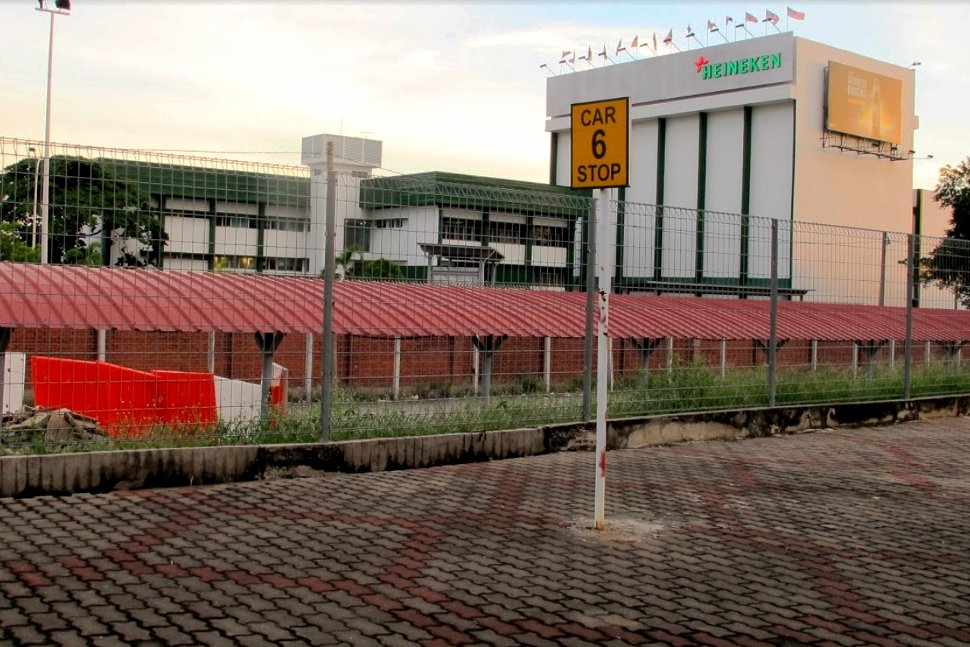 Guinness Anchor Brewery near the station 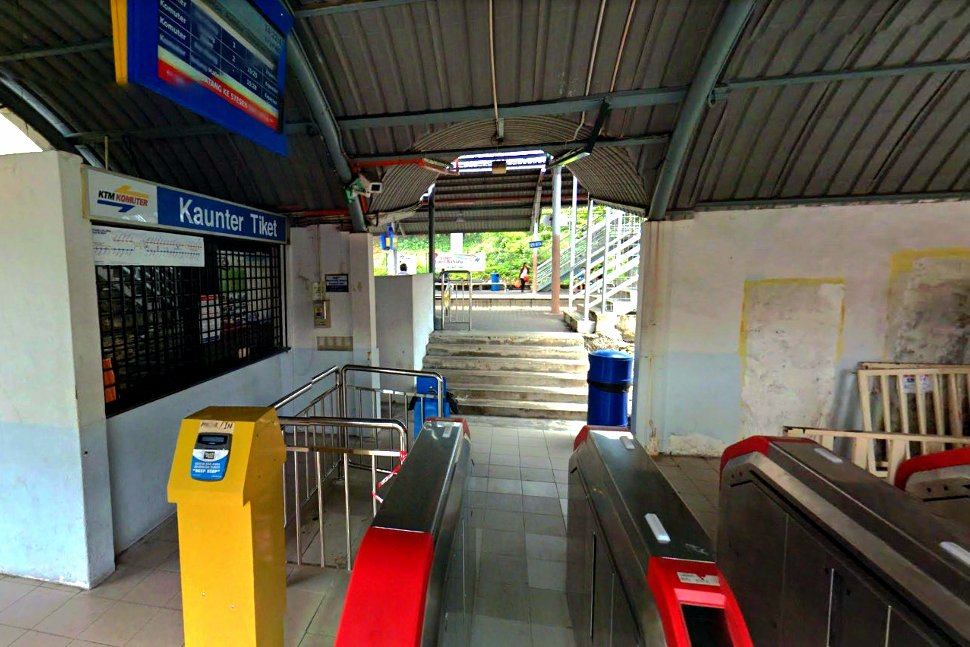 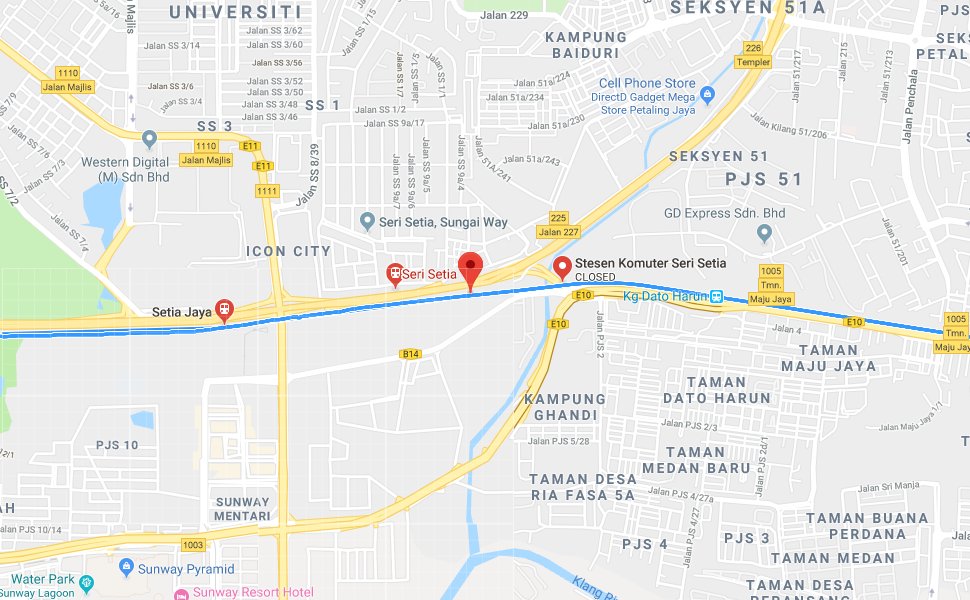 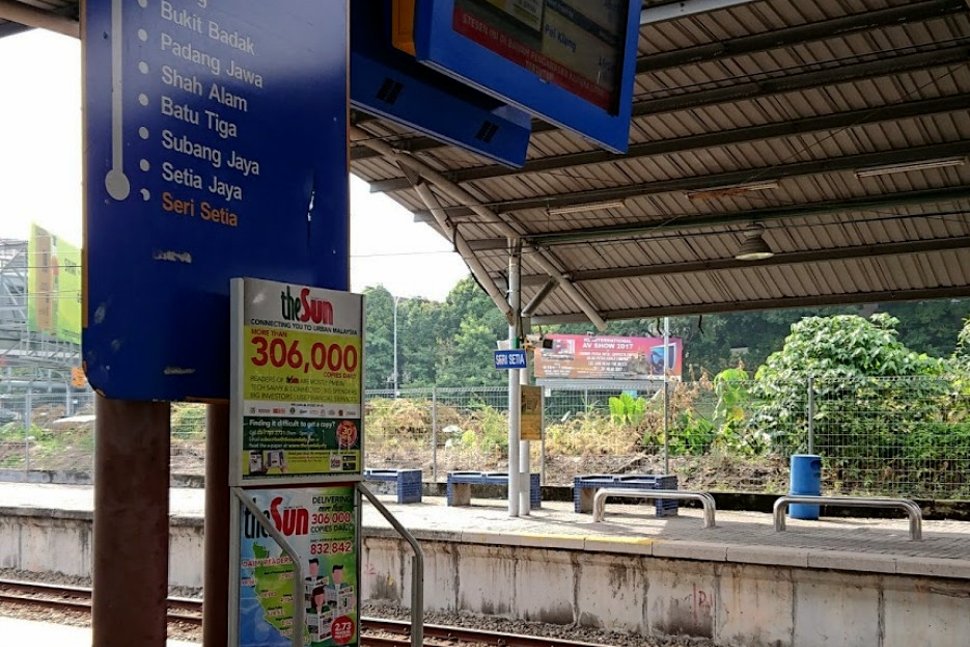 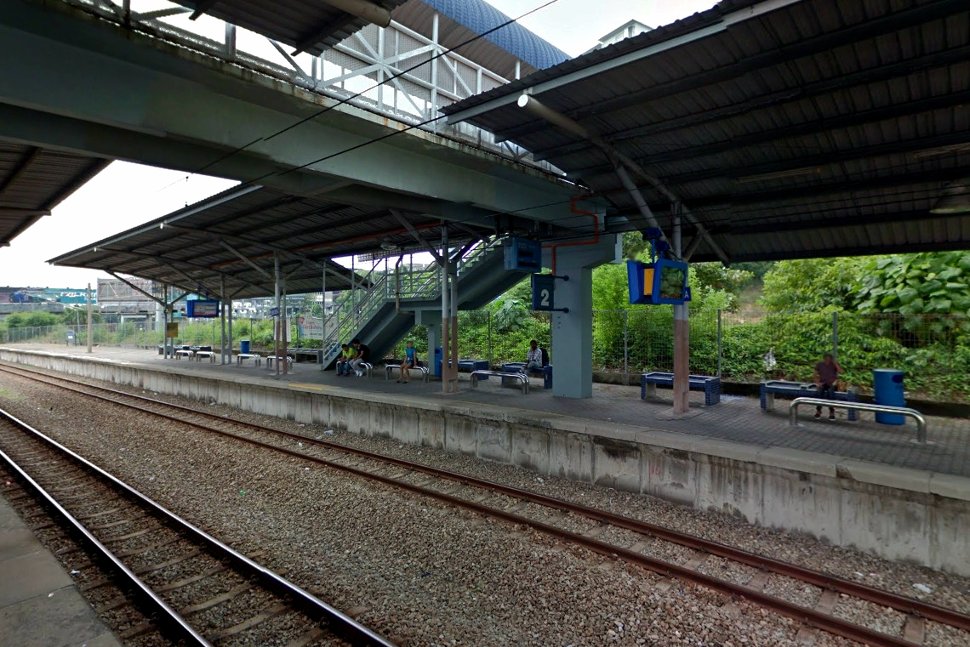 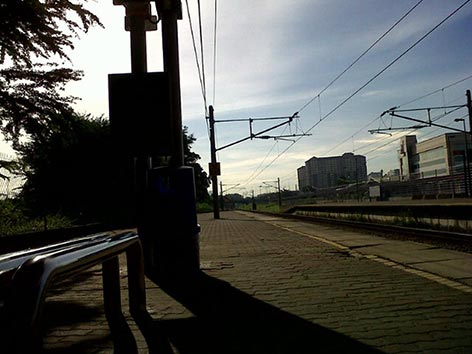 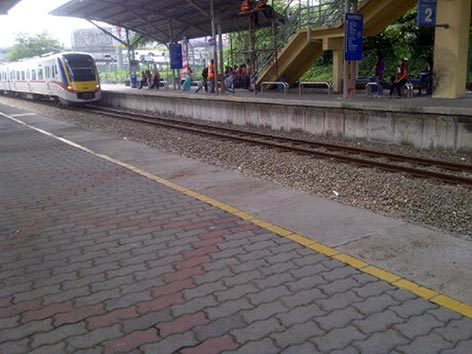 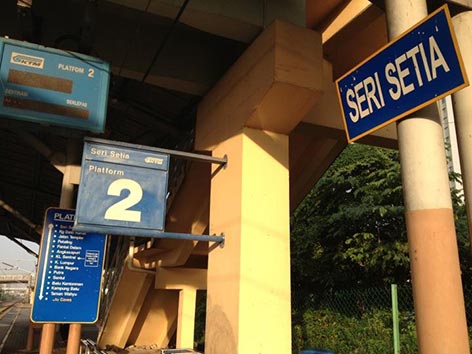 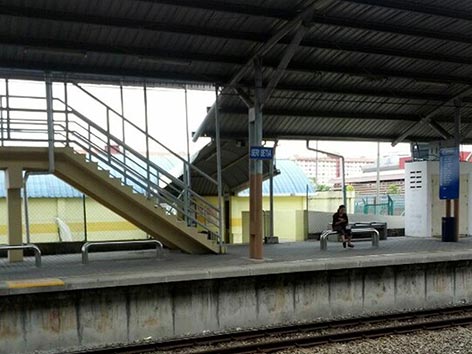