The Terminal Skypark station is a newly completed KTM Komuter station located in Subang, Selangor, Malaysia and it was opened on 1 May 2018. The station is short walking distance from the Subang Skypark Terminal at Sultan Abdul Aziz Shah Airport.

The Skypark station is located across the Subang Airport Highway from Subang Skypark. An open-air car park sits directly in front of the station.

The Terminal Skypark station is the terminus of the Skypark Link trains.

The Skypark Link trains accommodates easy rail transfer between the Subang Skypark Terminal (Terminal 3) at Sultan Abdul Aziz Shah Airport and the Kuala Lumpur and the rest of Klang Valley. The station is the terminus of the Skypark Link, which shares tracks with the KTM Komuter’s Port Klang Line line between KL Sentral KTM station and Subang Jaya KTM station before branching off towards the airport.

Toilets and a surau are available on the ground floor.

This Skypark station, as well as Sungai Gadut KTM station, are the only 2 elevated stations in the Komuter system. The station uses a side platform layout. 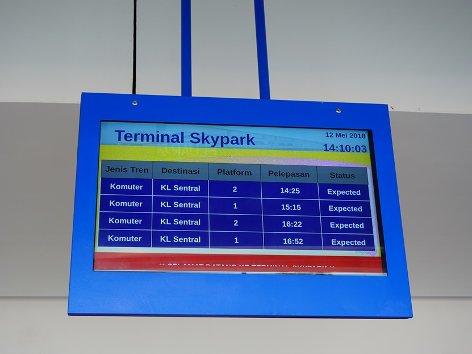 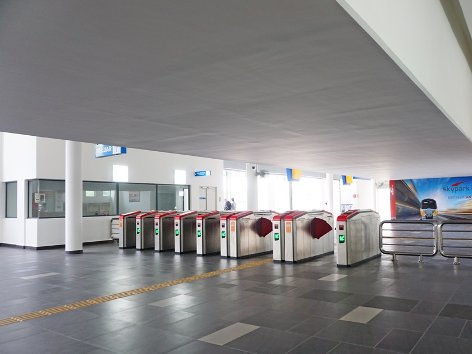 Faregates to the station

Connectivity with the airport

An open-air car park sits directly in front of the station. Commuters need to walk around the car park and then walk on the pedestrian bridge to go to the airport.

Accessing the terminal from the station (and vice versa) is in the form of a covered walkway that leads from the station, and up a pre-existing integrated pedestrian bridge across the main road which connects to the first level of the Terminal.

Passengers going from the station to the airport building are required to cross a pedestrian bridge and walk through a portion of the car park.

The walkway actually skirts round the car park, thus adding at least 3 minutes to the walk as compared to if you actually walked straight across. 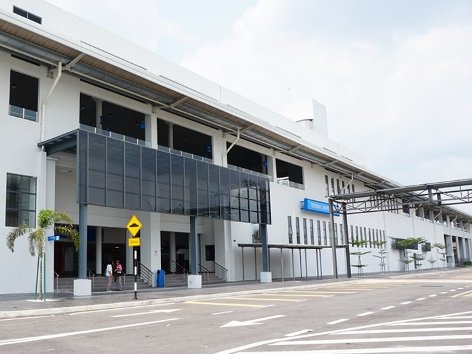 Follow the covered walkway to go to the airport 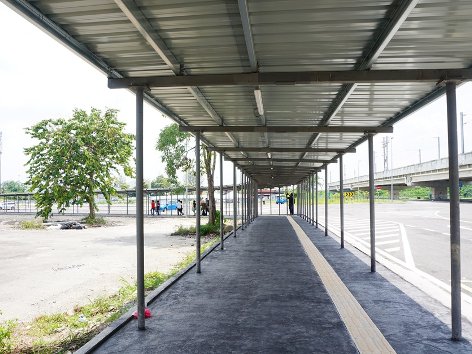 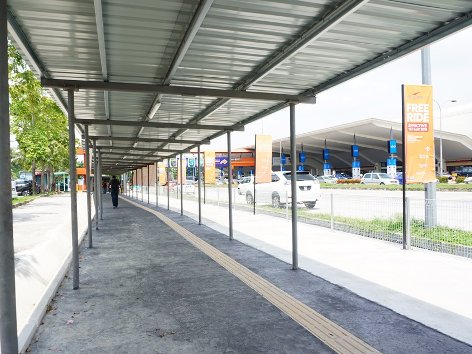 The airport is within sight 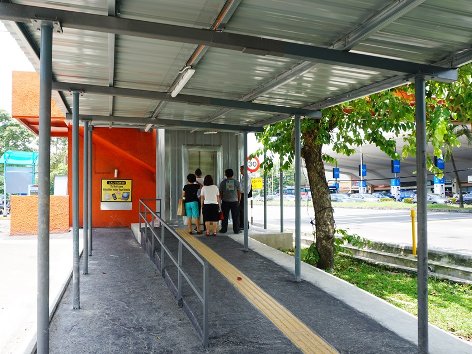 Walk on the pedestrian bridge Inside the Subang Skypark Terminal 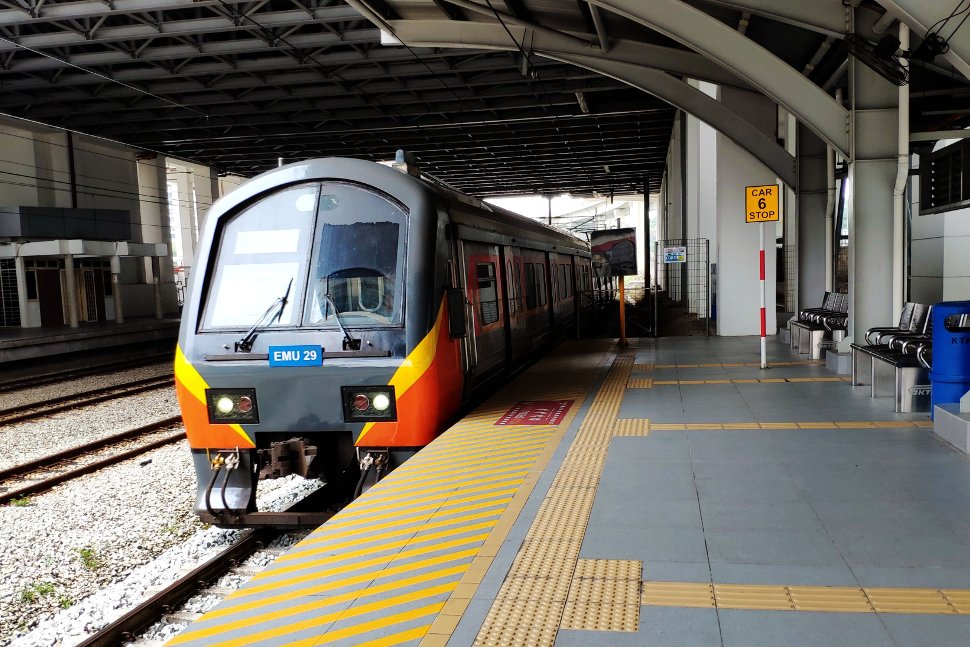 The Skypark Link began operations in May 2018 as a limited express train service in Kuala Lumpur. As the second airport rail link service, the Skypark Link transports passengers from KL Sentral station to the Terminal Skypark station just next to the Subang Airport. Commissioned by KTMB, the service currently operates on the Port Klang Line of the KTM Komuter operation line.

However, the tracks diverge after the Subang Jaya station with a dedicated set of tracks heading towards Terminal Skypark station. 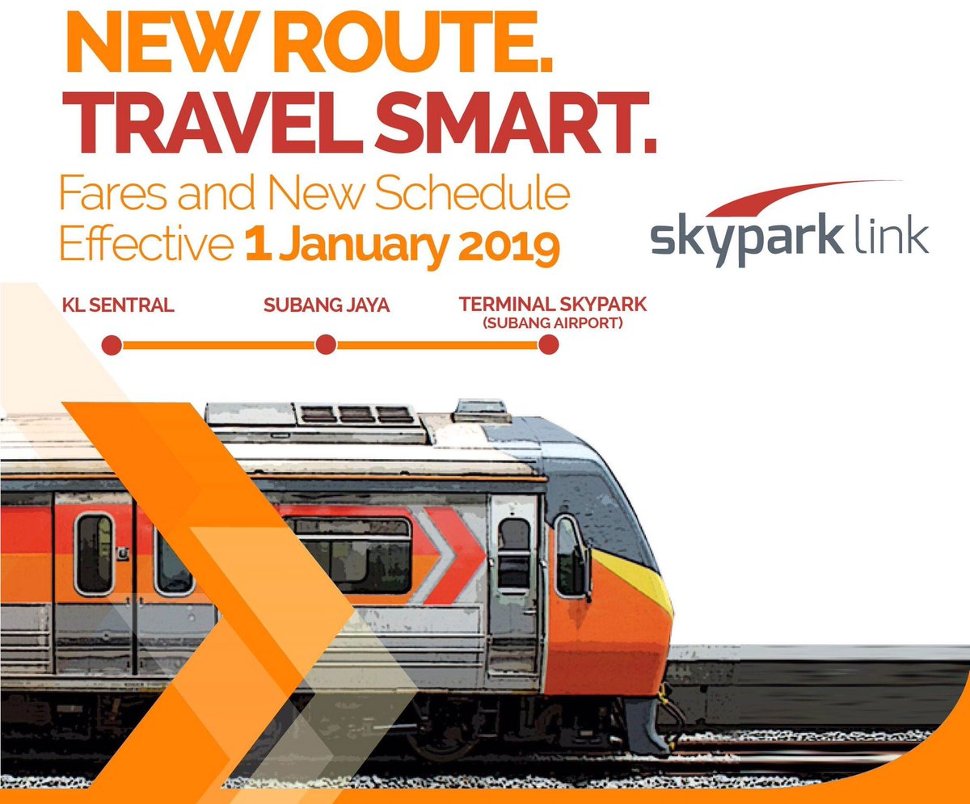