Formerly known as Universiti since its operation on September 1, 1998, the station was renamed to KL GATEWAY-Universiti after Suez Capital, a local property development was given naming rights by Prasarana Malaysia.

KL Gateway is the major redevelopment of Kampung Kerinchi into premium residential, shopping mall & office tower. It is the first three stations under pilot program of Station Naming Rights since launched in October 2015. 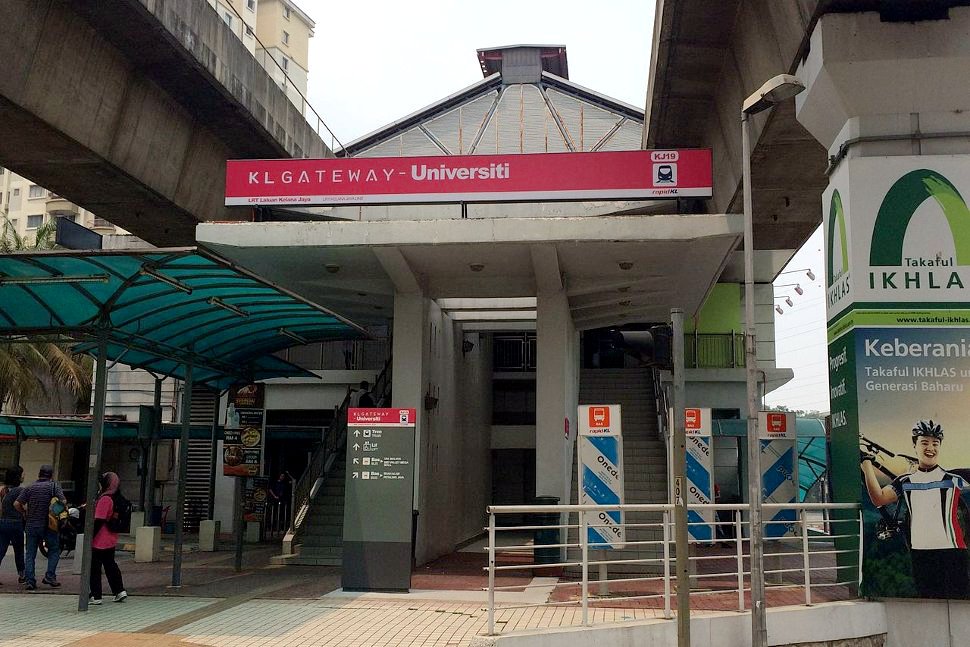 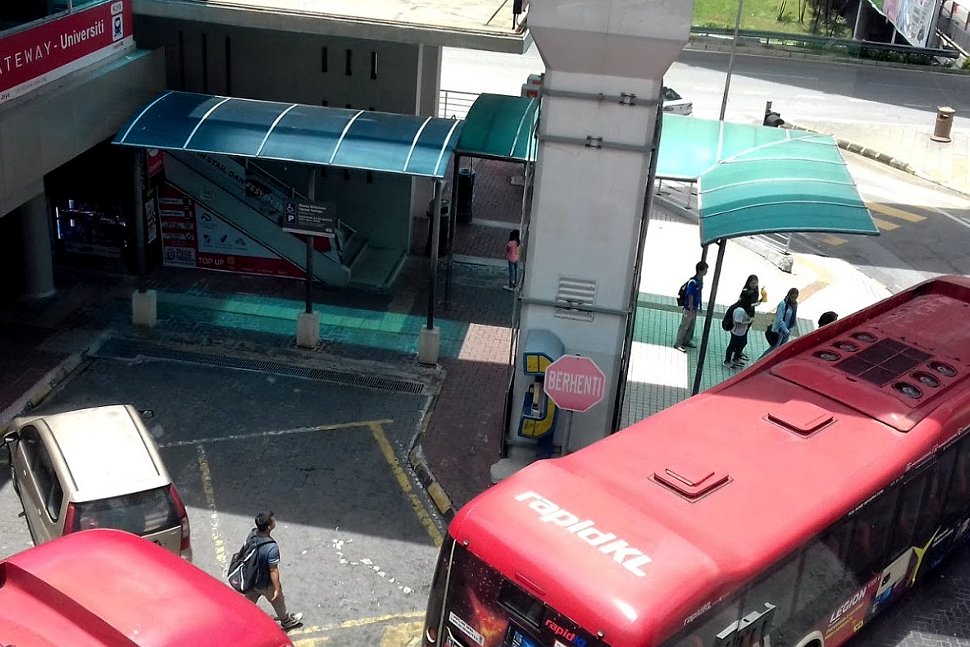 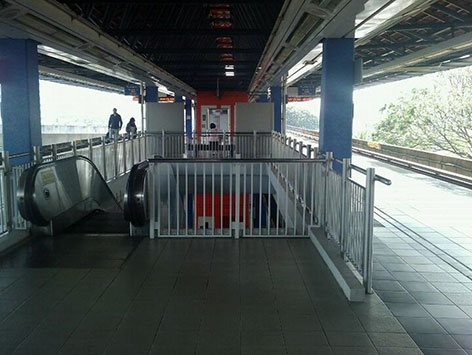 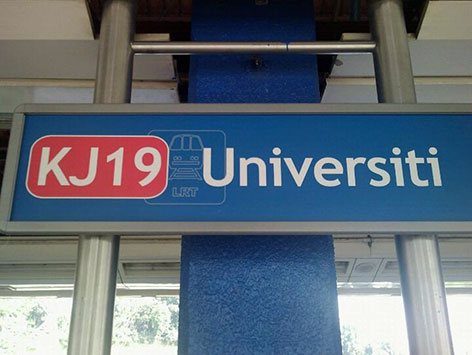 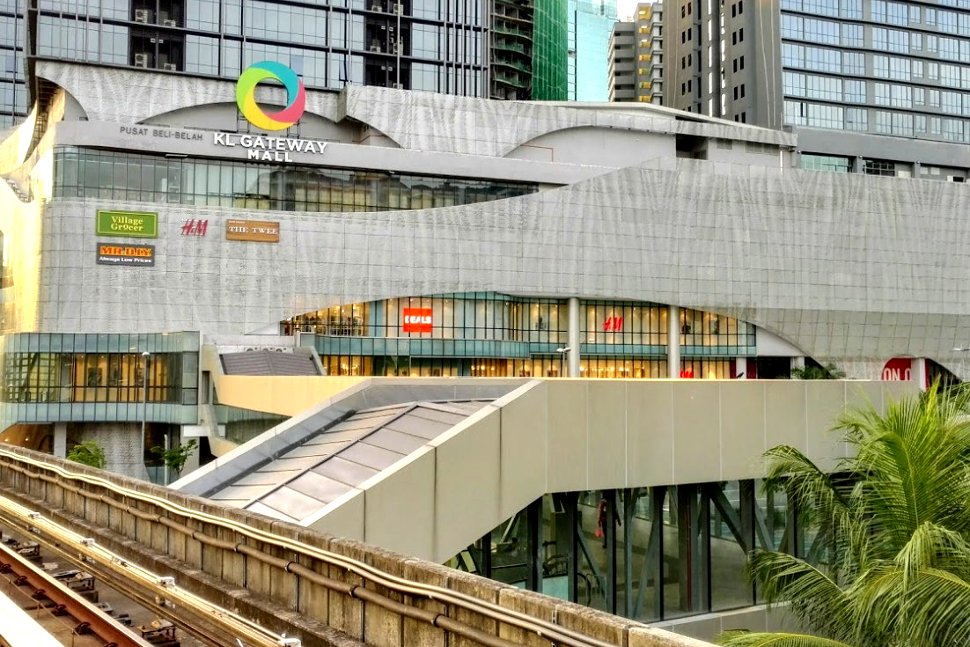 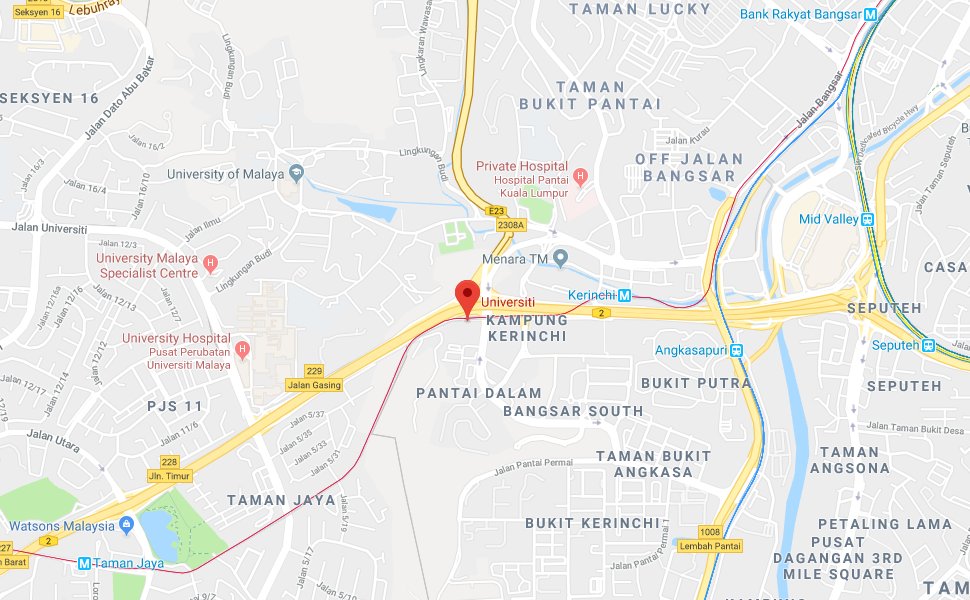 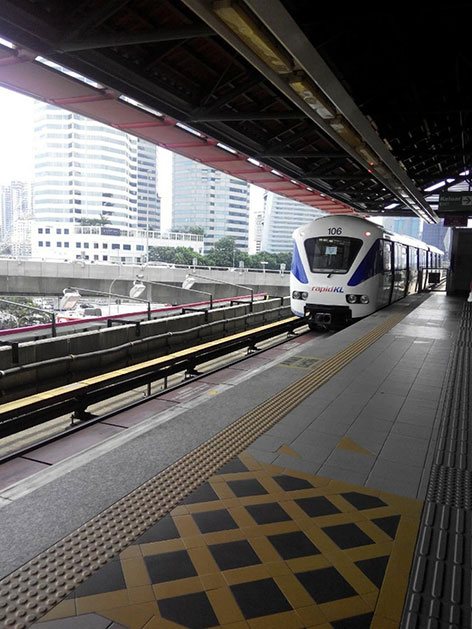 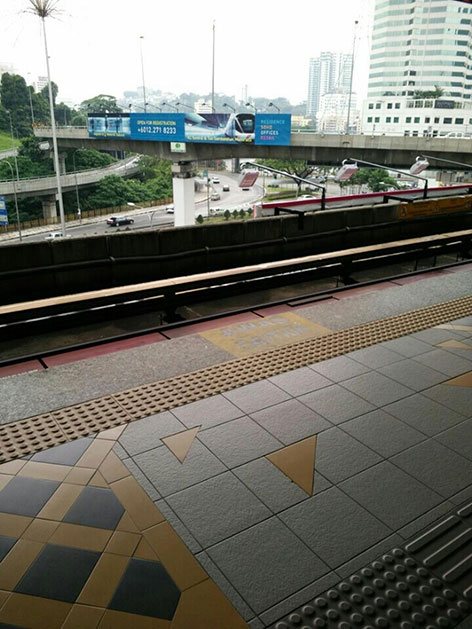 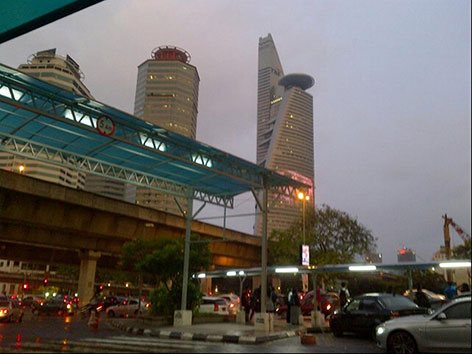 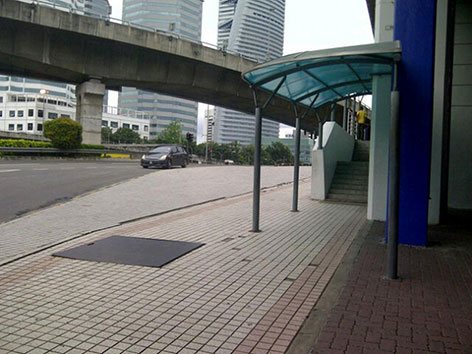 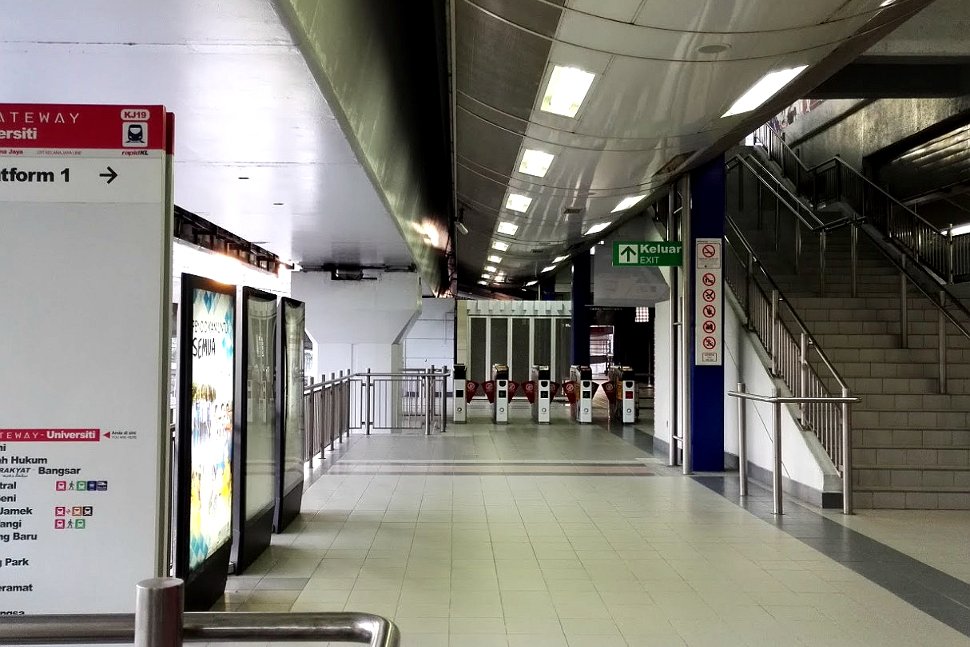 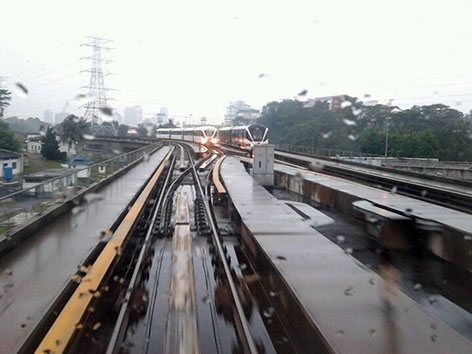 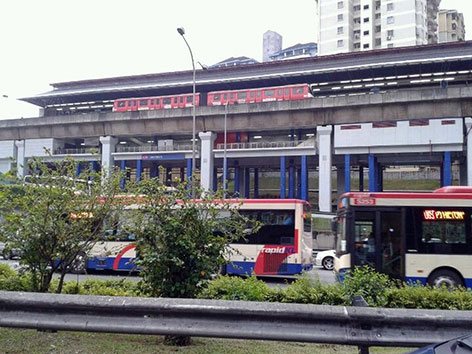 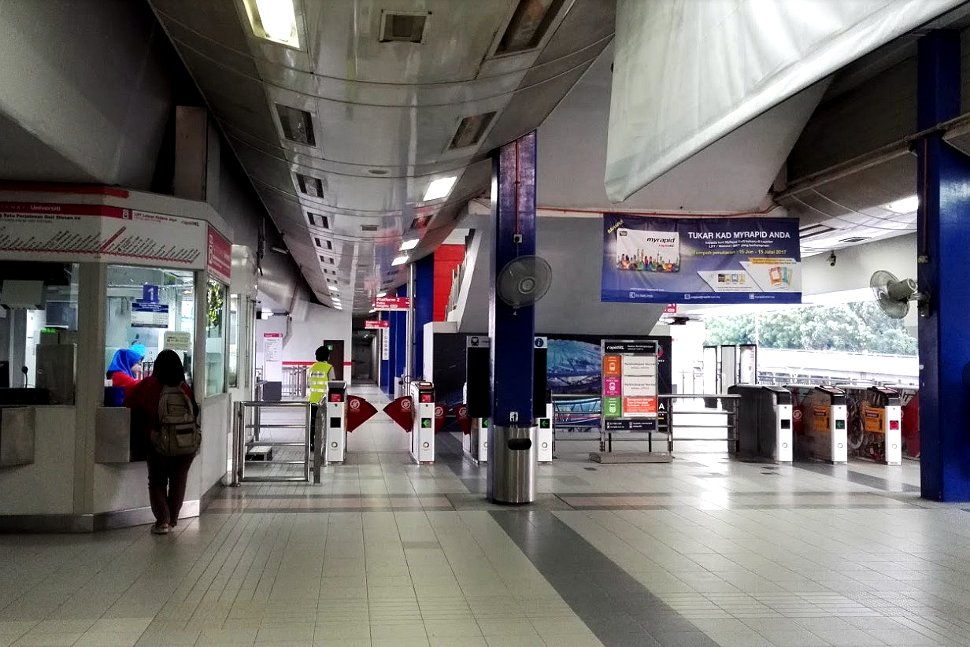