The Taman Jaya LRT station is an elevated rapid transit station in Petaling Jaya, Selangor, Malaysia, forming part of the Kelana Jaya Line LRT. The station was opened on September 1, 1998.

The Taman Jaya LRT station is located directly north of Petaling Jaya’s “newer” segment, Section 52, over the side road of Persiaran Barat close to the Persiaran Barat-Lorong Sultan intersection, off the main thoroughfare of Jalan Timur.

Due to its proximity to Section 52, the Taman Jaya station is situated close to several municipal buildings and Dataran Petaling Jaya, a municipal field. 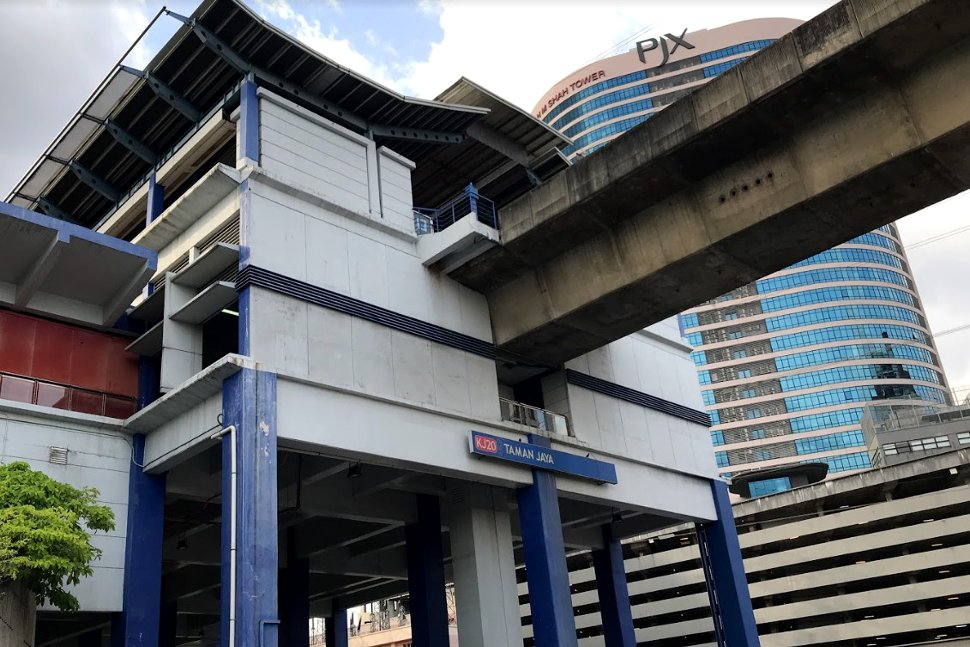 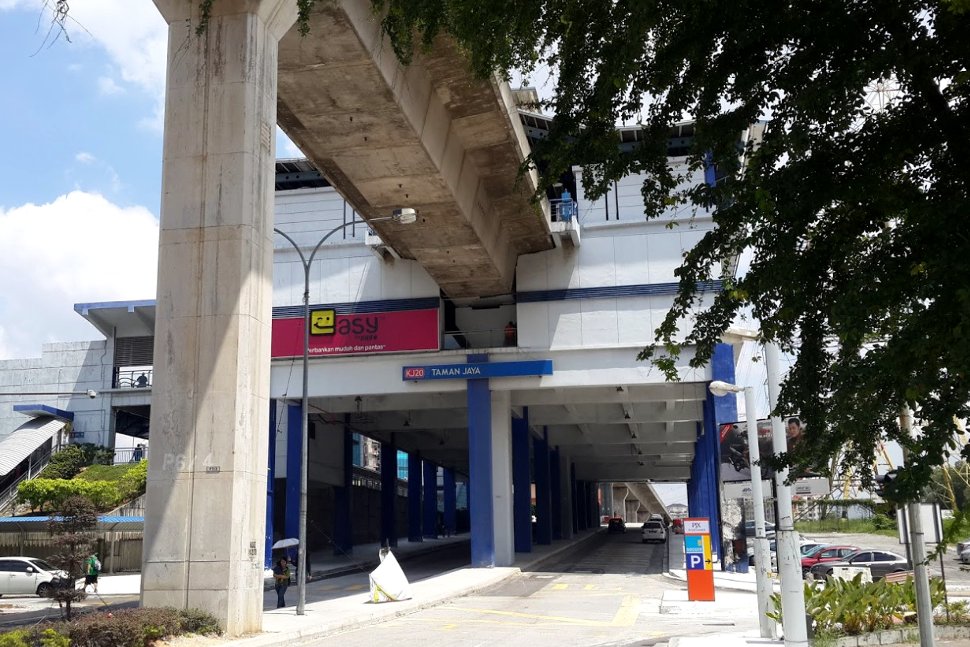 In addition to Section 52, Taman Jaya station is within walking distance of neighbouring Sections 9, 10 and 11 to the east.

The station takes its name from Taman Jaya in Section 10, a lake gardens and the first park founded in Petaling Jaya.

Also in the vicinity of the station is the Amcorp Mall & Business Centre, the PJ Club adjoining Dataran Petaling Jaya, Syabas Club and the iconic A&W drive-in outlet.

The station is also situated some 440 metres from the nearest access point into the Federal Highway via Jalan Timur to the north.

The neighbouring Asia Jaya station is roughly located in the same location 900 metres away to the west, although Asia Jaya station was constructed on the opposing north side of the Federal Highway, is further from Section 52, but has better access to bus services. 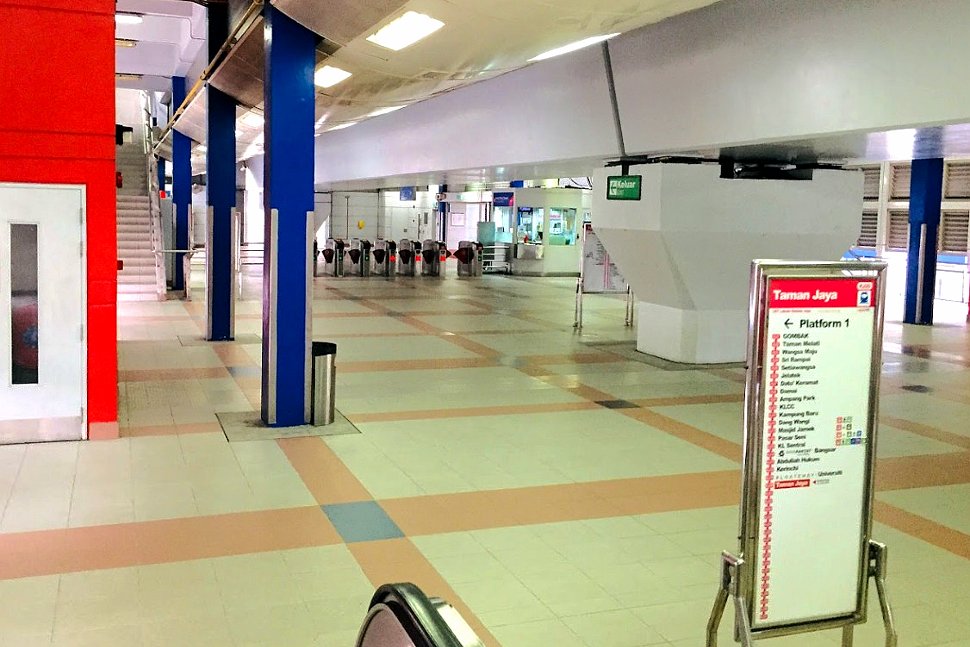 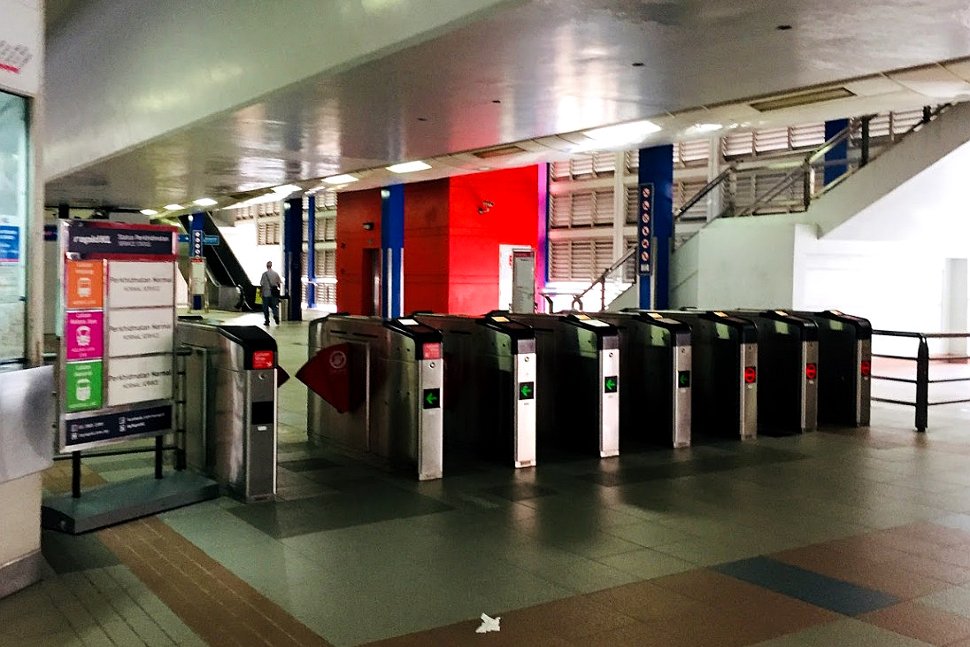 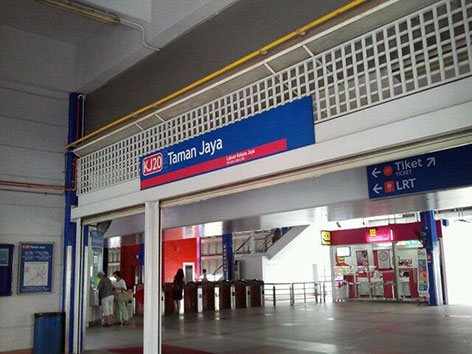 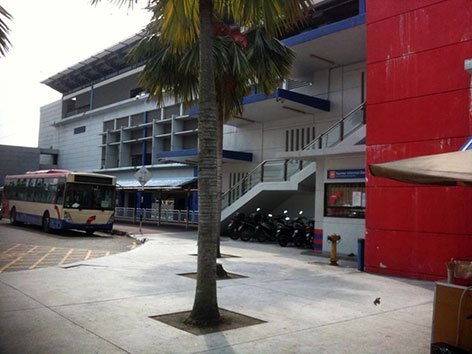 The PJX-HM Shah Tower in Persiaran Barat, Petaling Jaya, now has available parking bays on two floors for the public to park their cars and walk to nearby Taman Jaya LRT stations.

The car park charge is set at a flat rate of RM3 per entry and it is open 24 hours a day, including public holidays.

Before exiting, users can pay for the parking via an auto-pay machine located on the first floor. Read more about the parking facility.

The building is within walking distance to the LRT station. The parking bays are on the seventh and eighth floors.

The LRT station is located directly north of Petaling Jaya’s Section 52, over the side road of Persiaran Barat close to the Persiaran Barat-Lorong Sultan intersection, off the main thoroughfare of Jalan Timur. 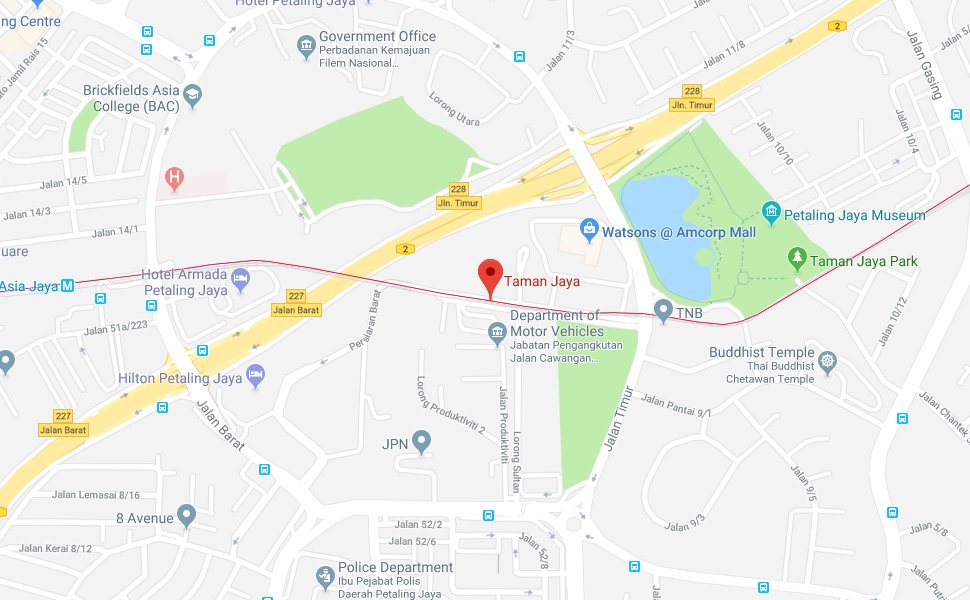 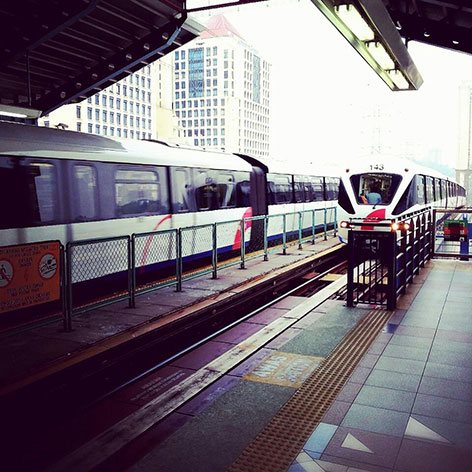 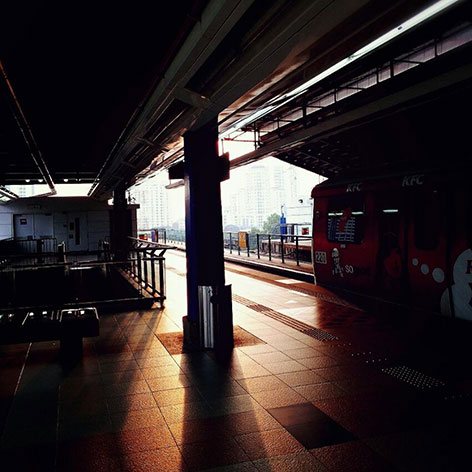 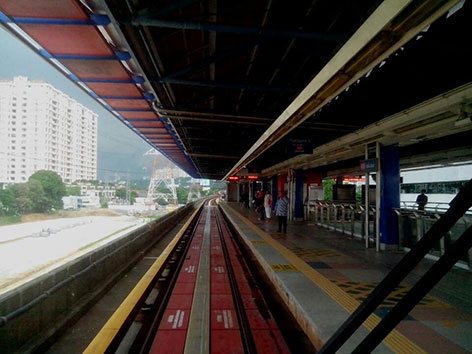 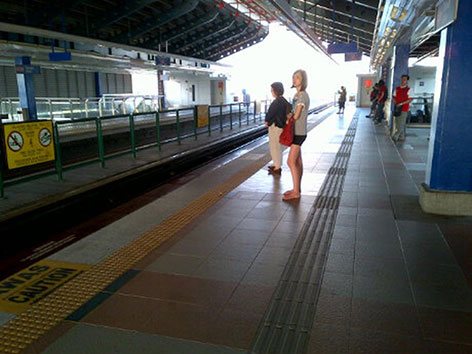 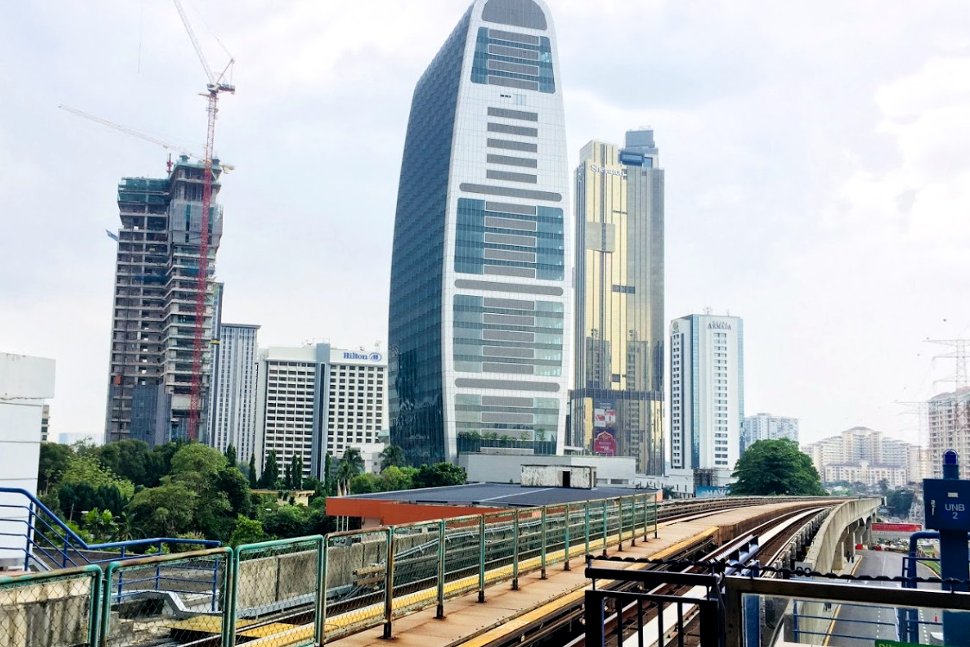 View from the boarding level at Taman Jaya LRT station 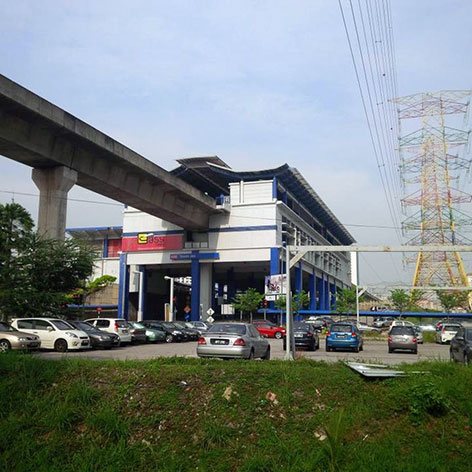 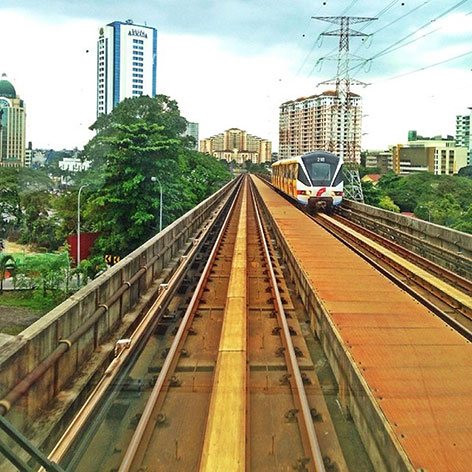 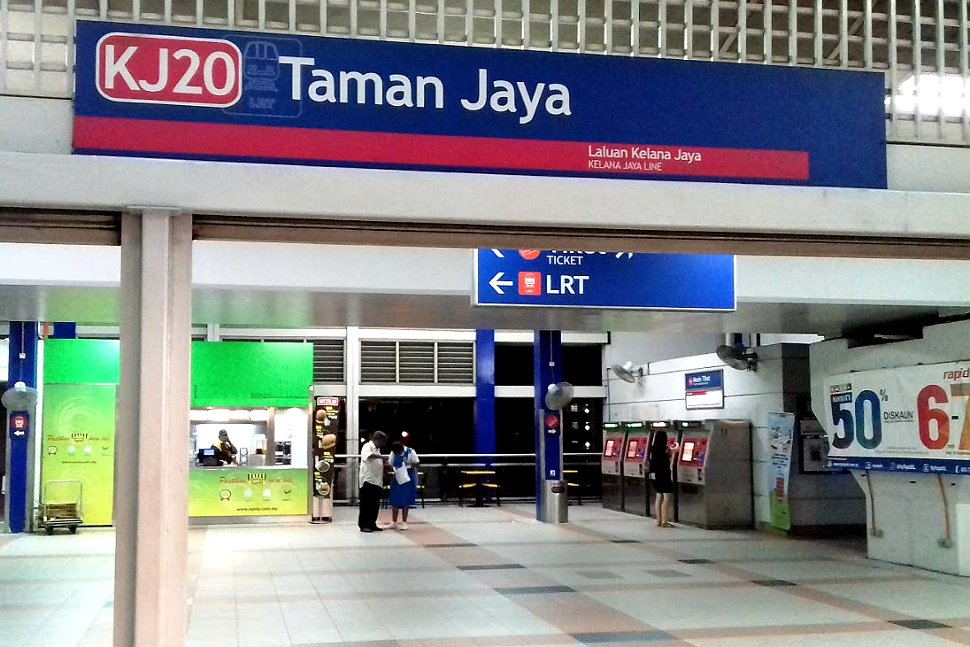