The Senawang KTM station, also known as the Senawang halt, is a Malaysian commuter rail station serving as a halt in the KTM Komuter Seremban line.

The Senawang KTM station is part of the double tracking and electrification project between Seremban and Gemas, undertaken by IRCON International, a subsidiary of Indian Railway.

The station started its service routes since 14 May 2011.

The station accommodates 2 side platforms with 2 tracks. 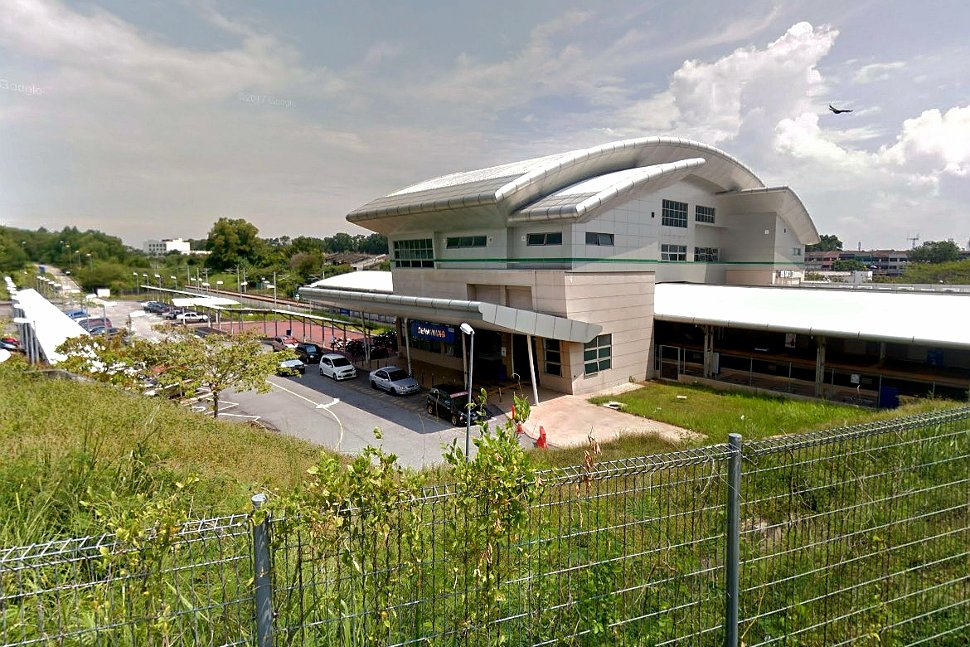 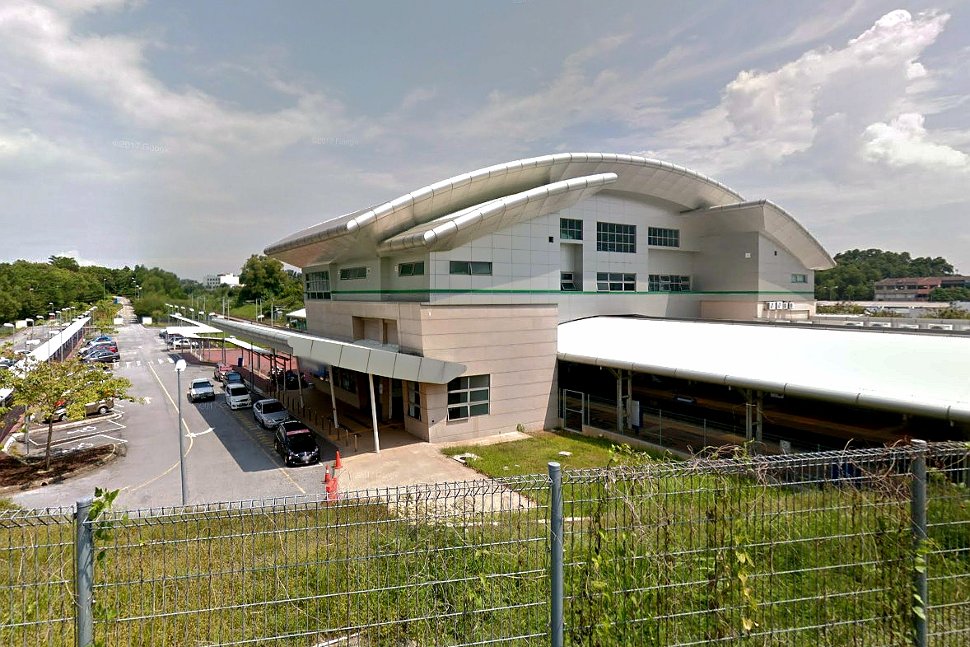 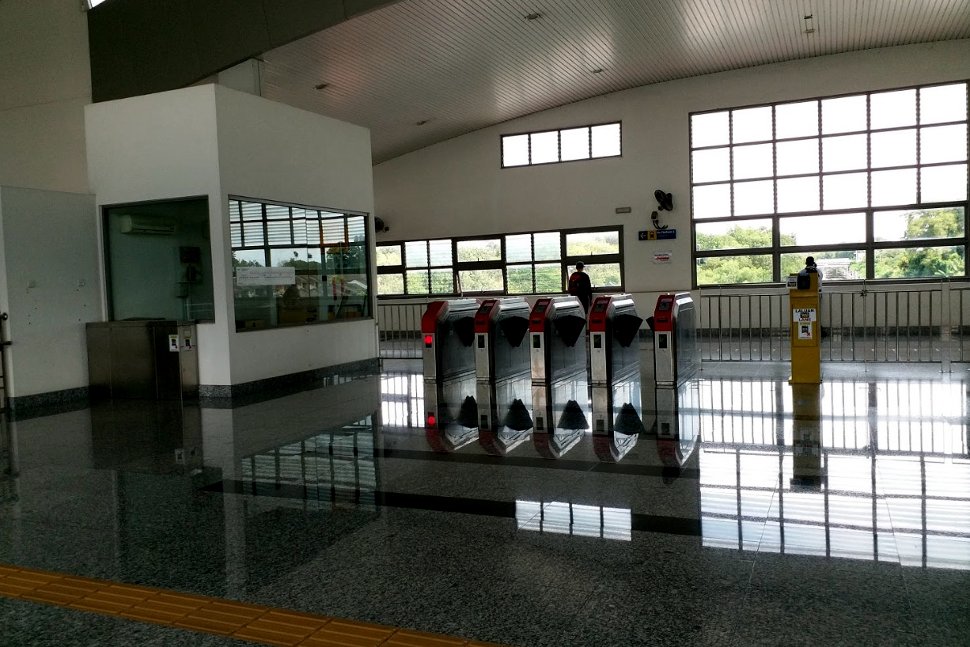 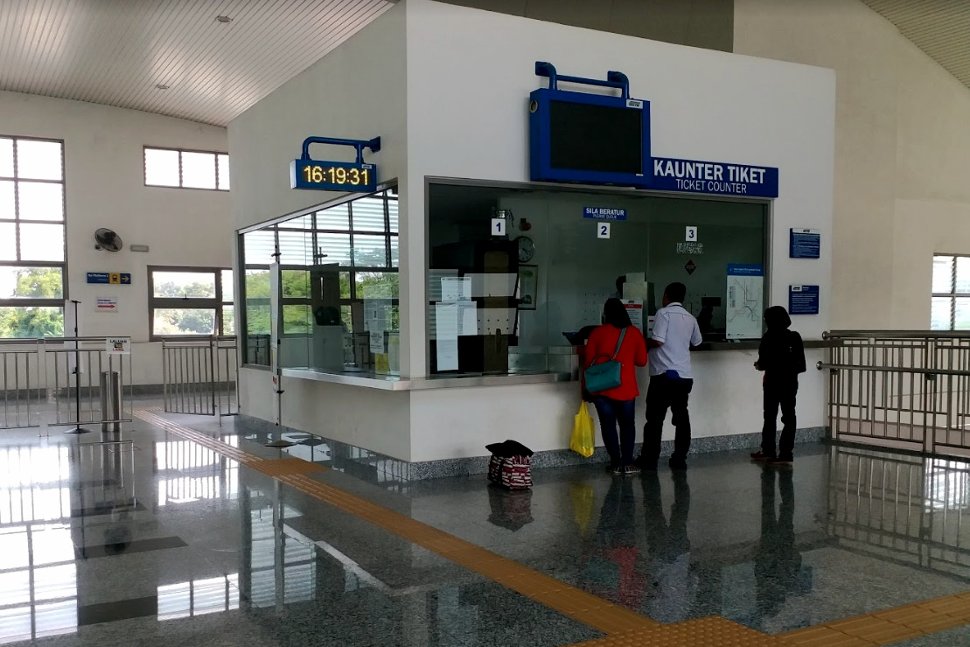 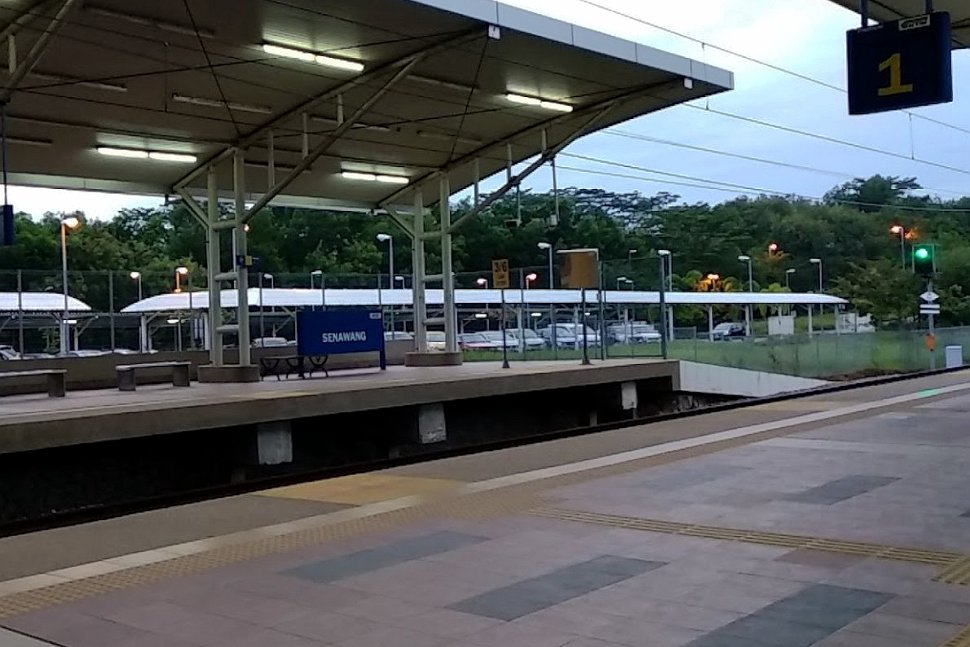 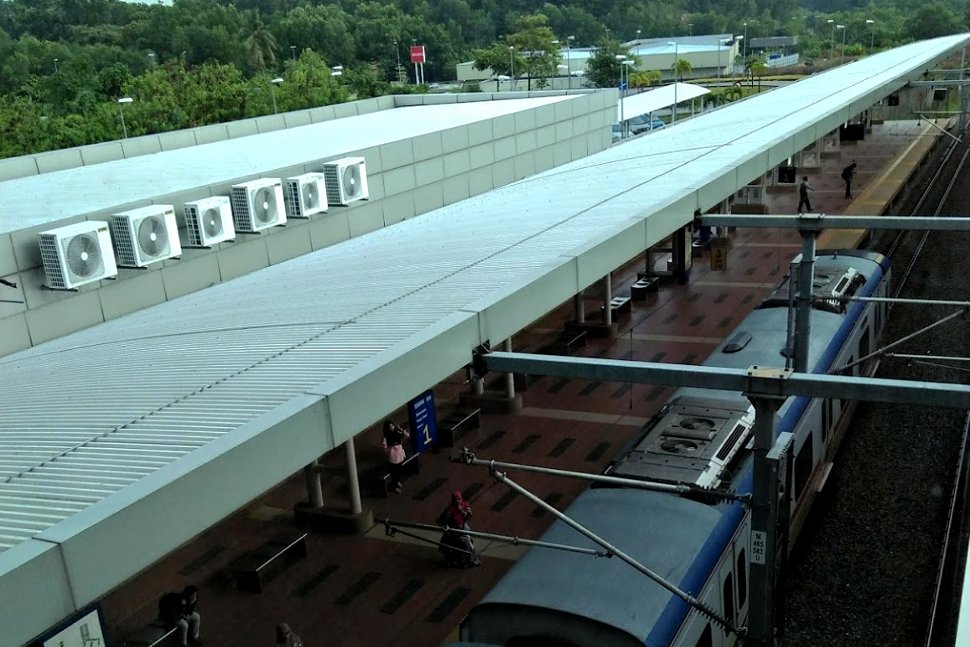 The Senawang station is located at Senawang, Negeri Sembilan. 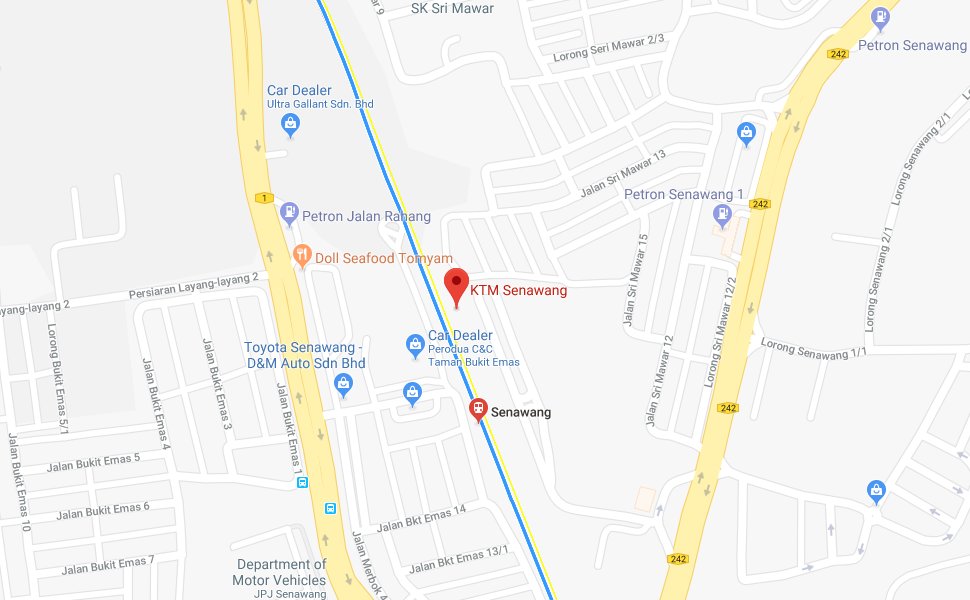 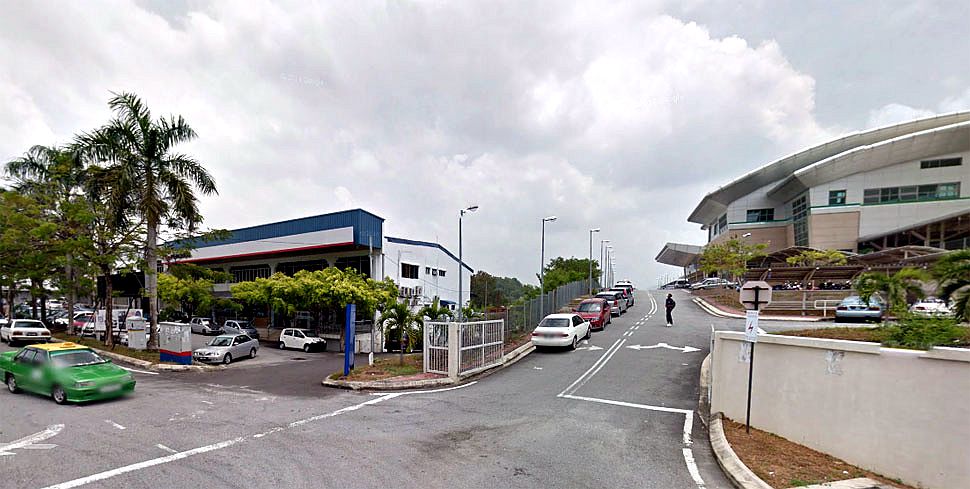 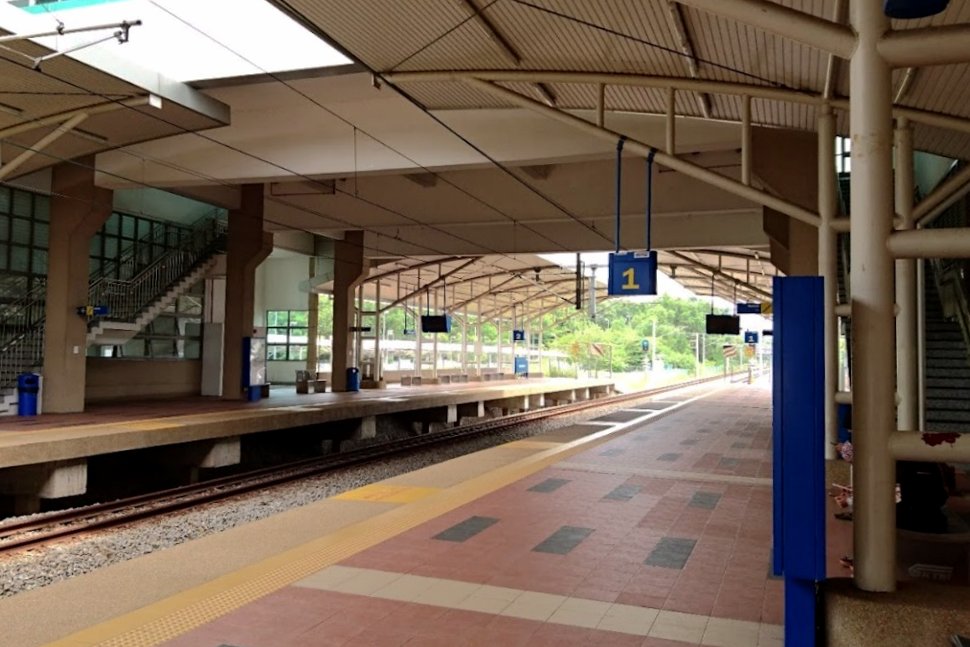 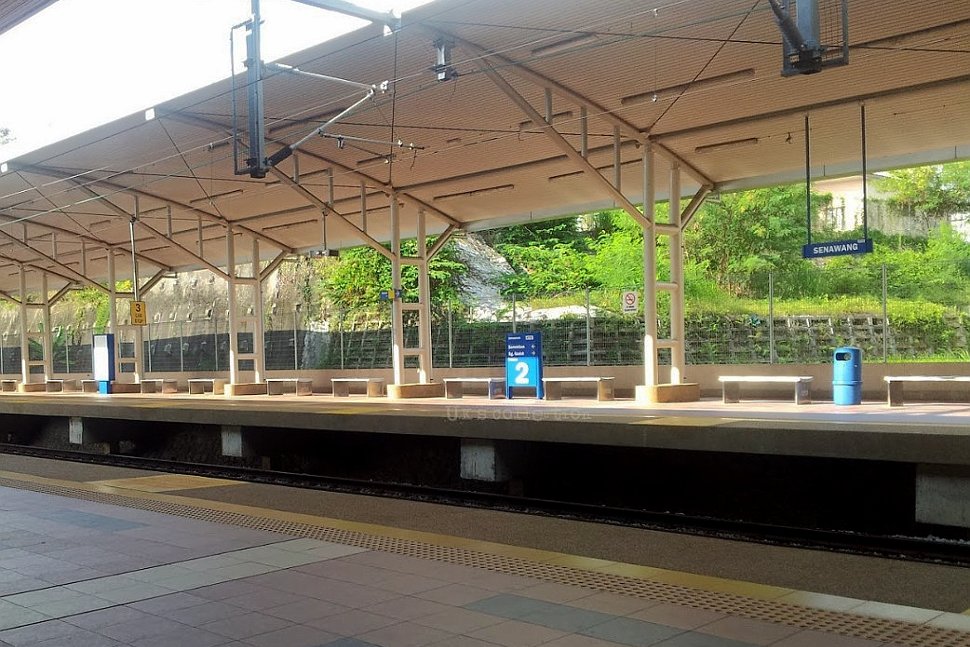 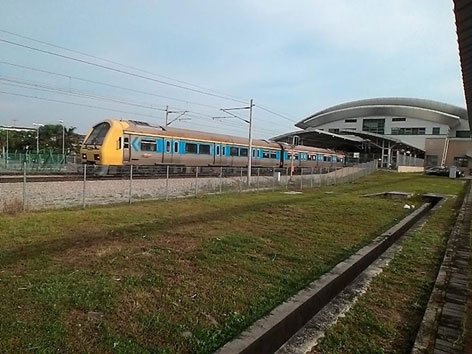 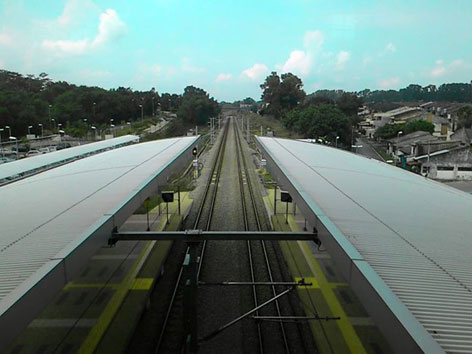