The Padang Jawa station accommodates 2 side platforms with 4 tracks, parking facility is available at this station.

The station located at north side of and named after the Kampung Padang Jawa, a settlement between the Shah Alam and Klang.

Universiti Teknologi MARA main campus is located around 2 kilometers from the station and i-City is about 3 kilometers away. It was opened in 1995. 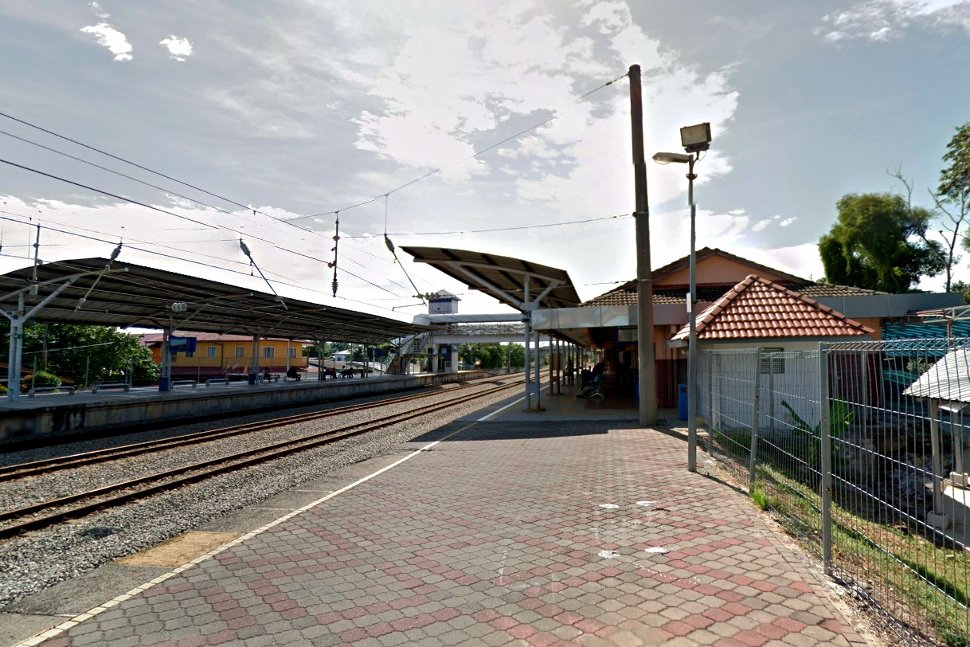 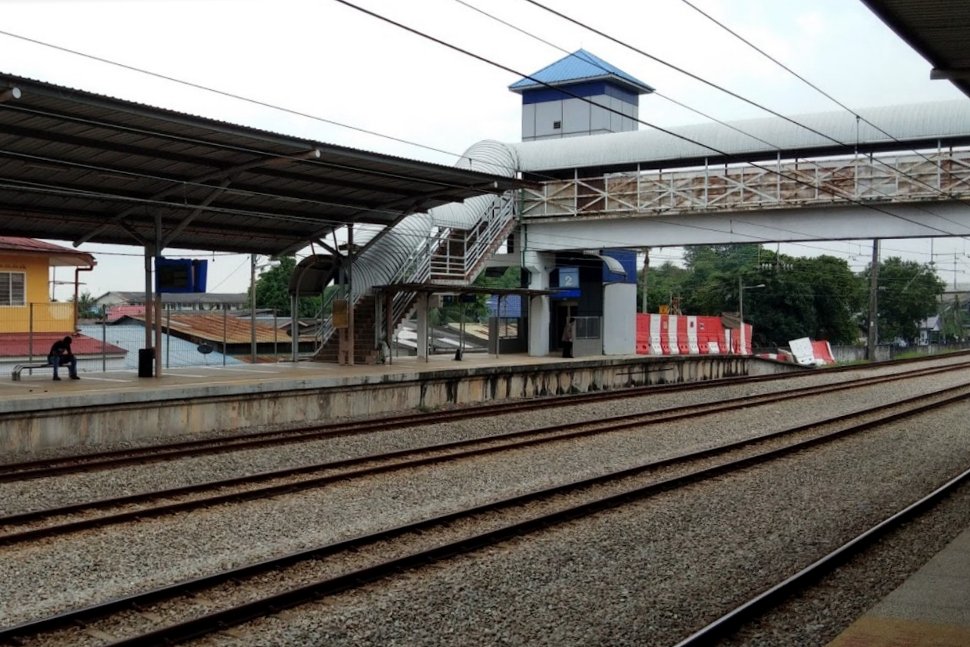 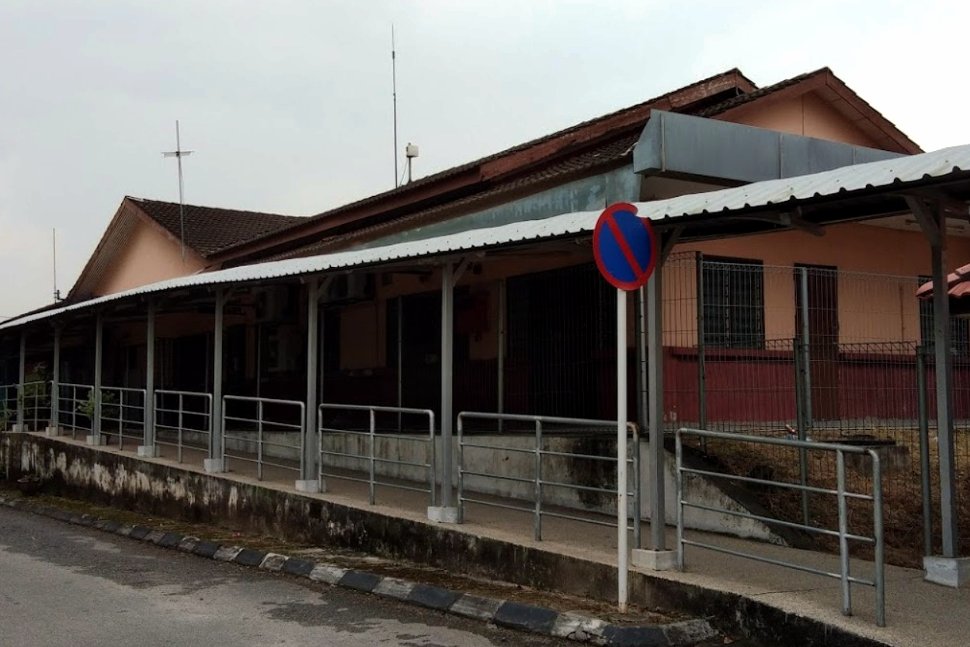 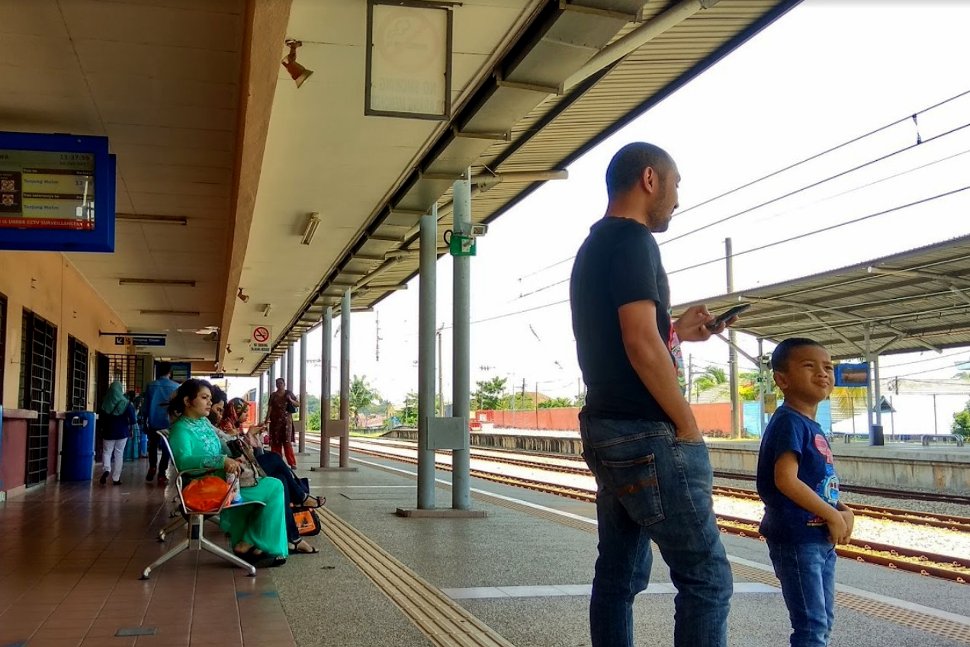 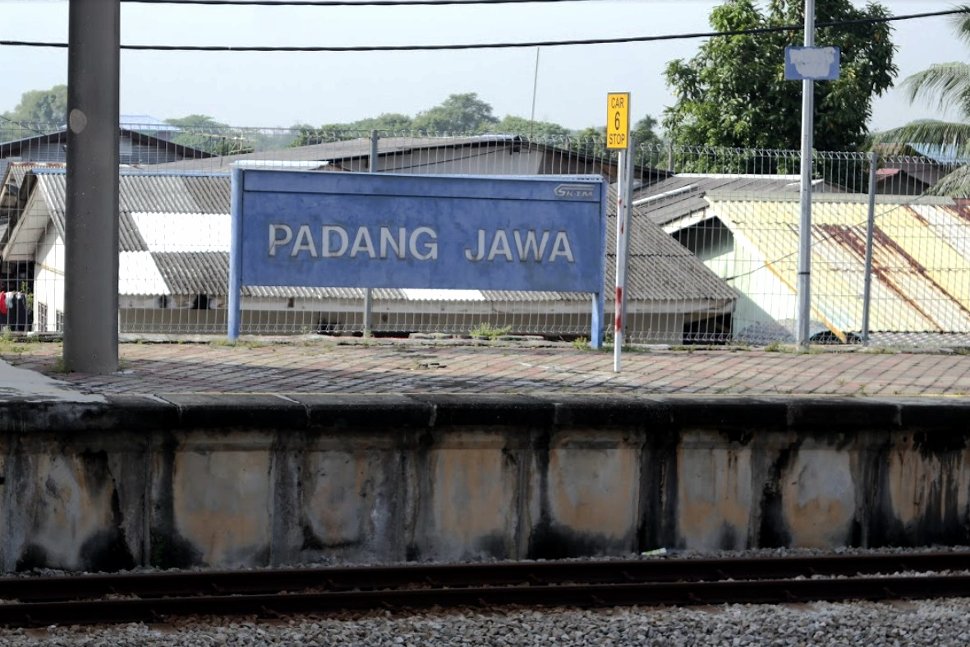 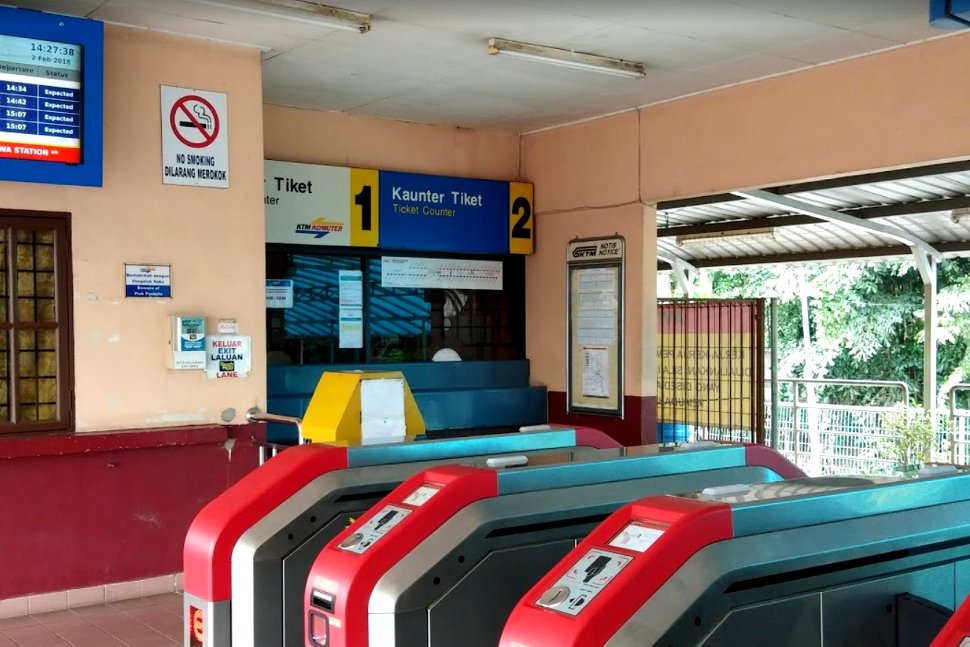 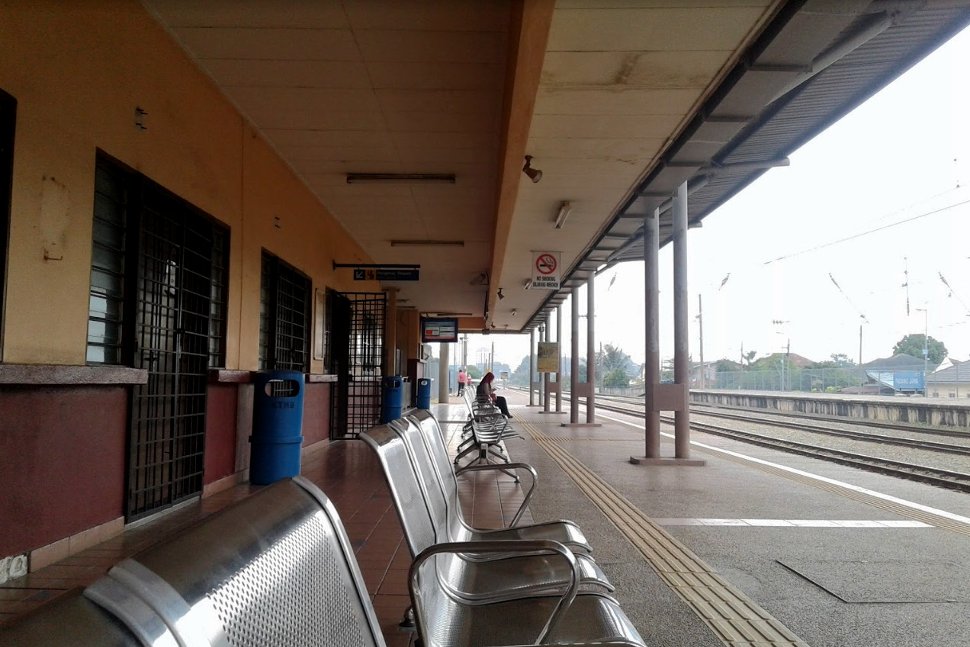 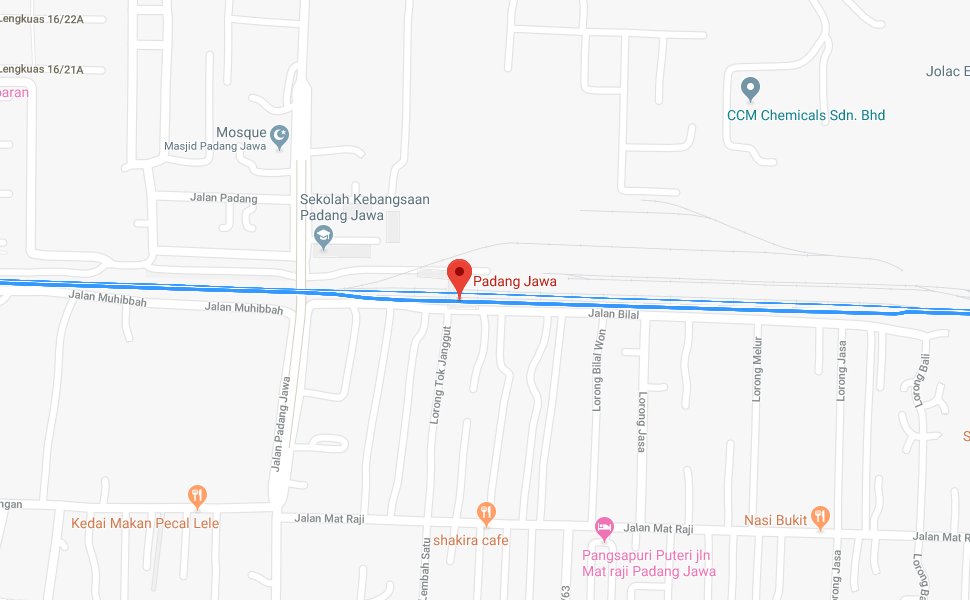 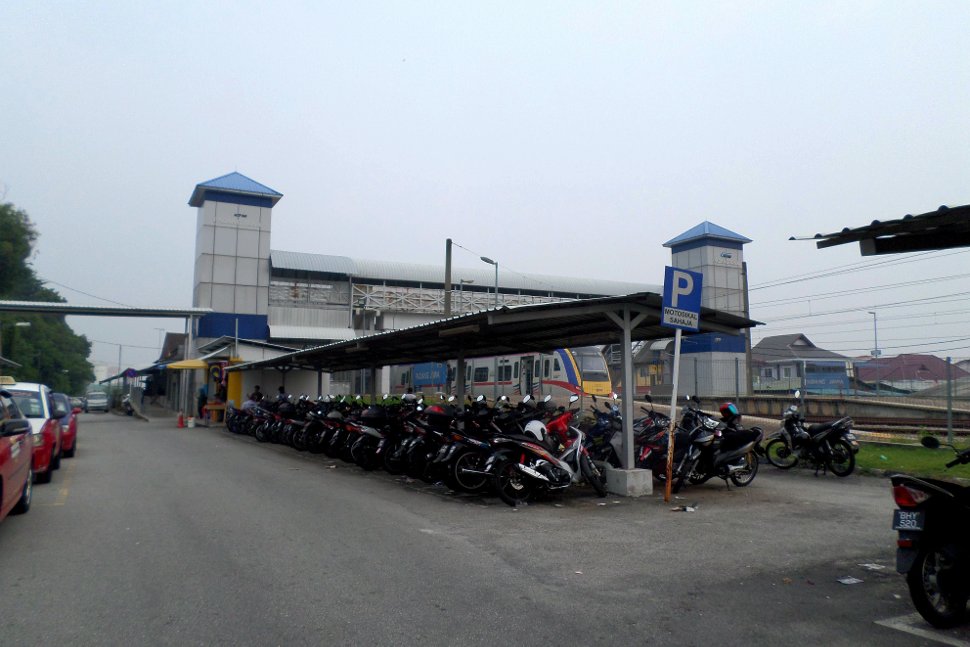 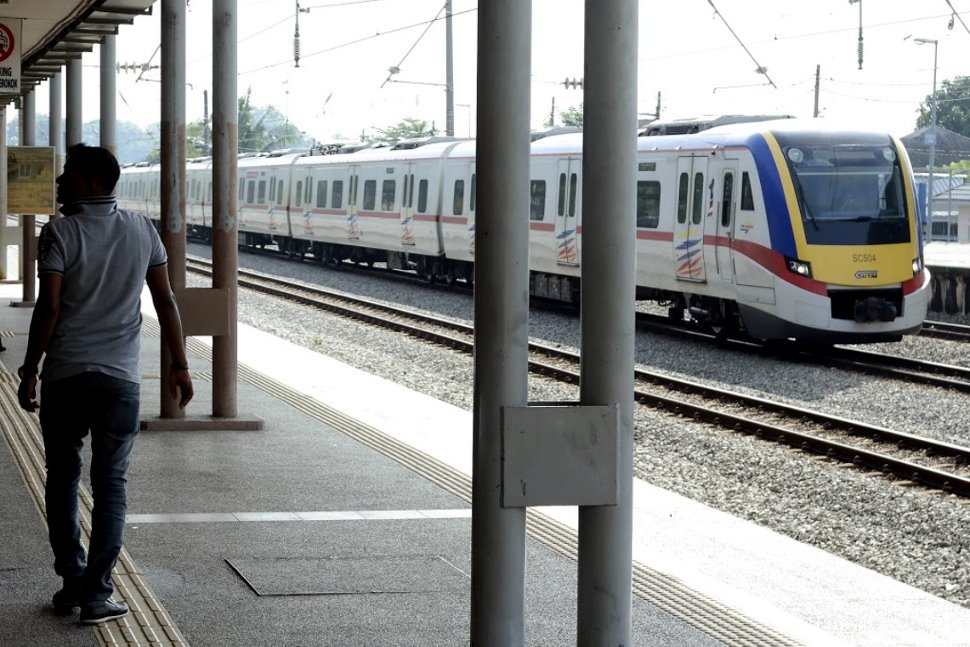 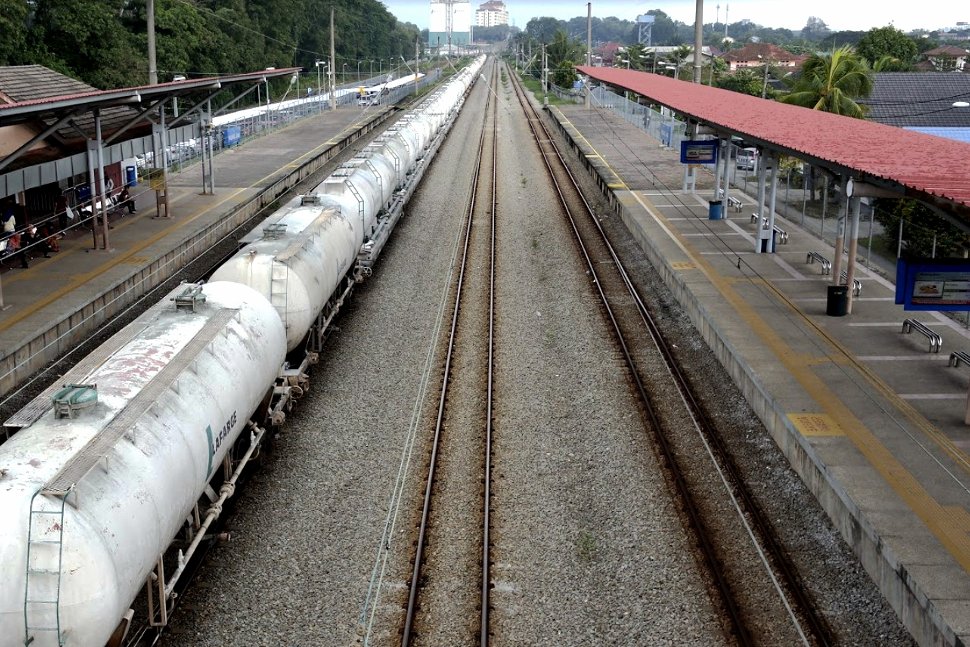 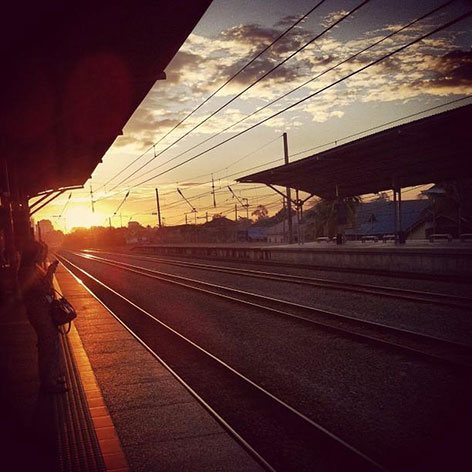 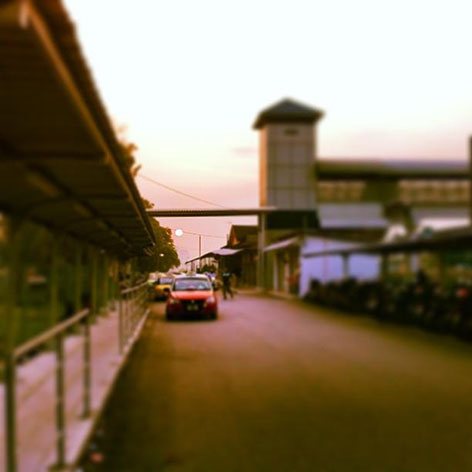 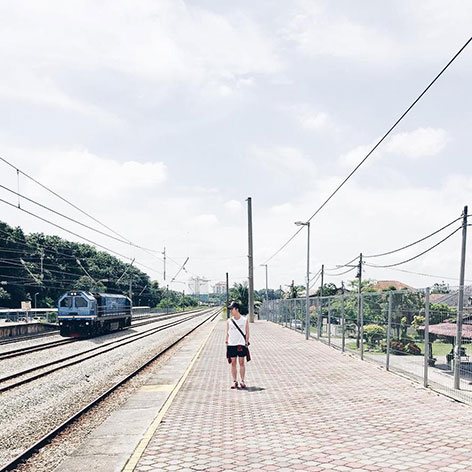 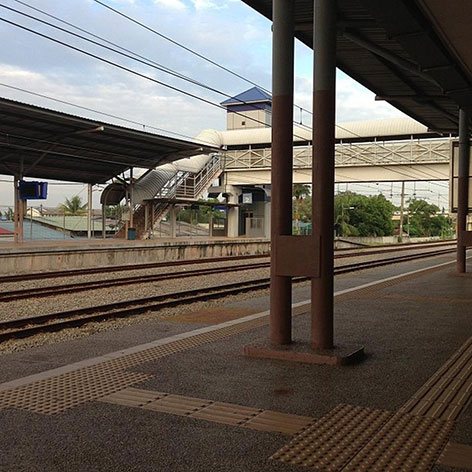