The Bank Negara KTM Komuter station is a KTM Komuter train station in central Kuala Lumpur, named after the Central Bank of Malaysia headquarters located nearby. 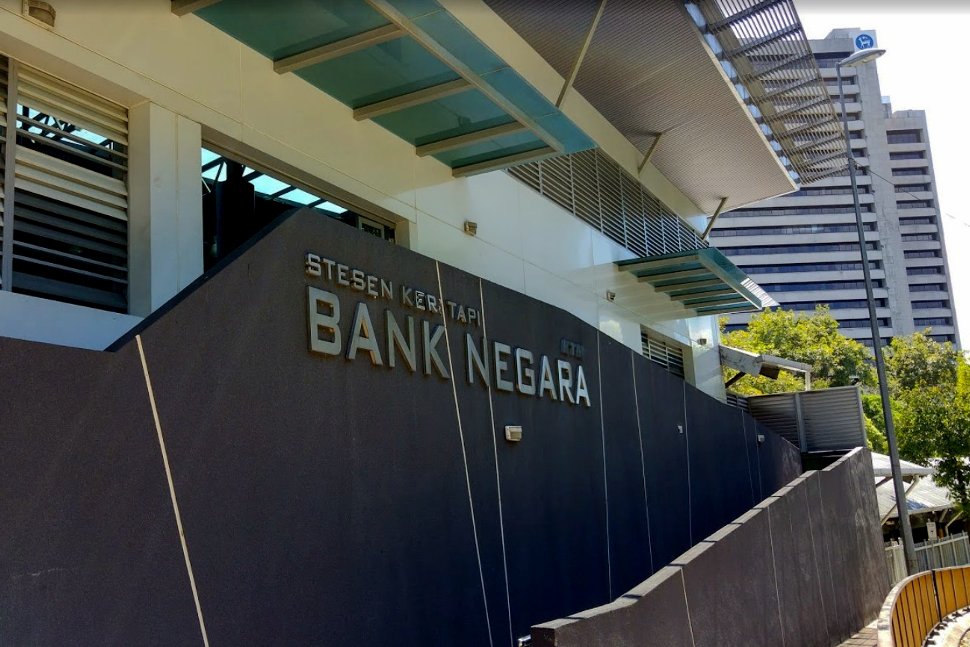 If you want to switch to Ampang Line LRT train service, the Bandaraya LRT station is about 140 meters walking distance away, linked by a footbridge.

This KTM station forms part of a common KTM Komuter railway line shared by both the Rawang – Port Klang Route and the Sentul – Seremban Route. 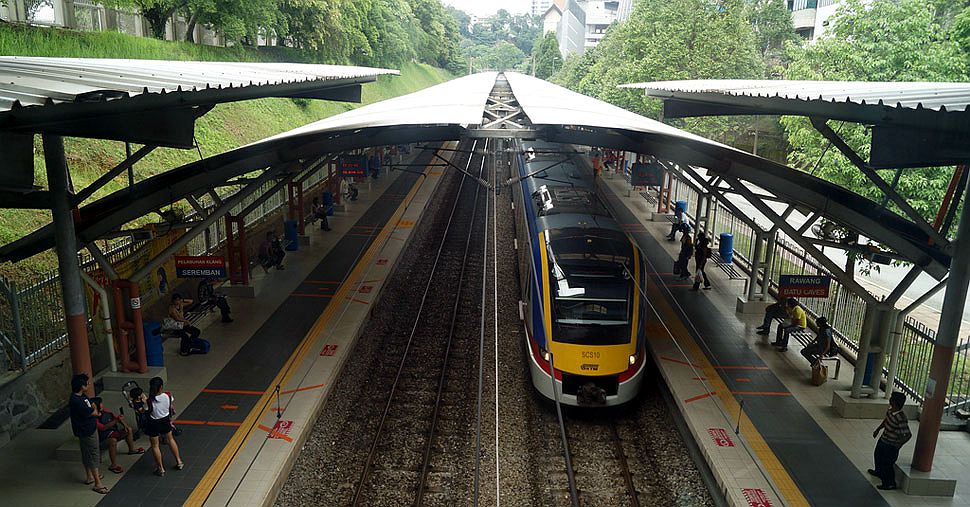 The KTM station is located at Jalan Dato’ Onn. While not well-integrated, the Bank Negara station is designated in official transit maps as an interchange station with the Bandaraya LRT station. 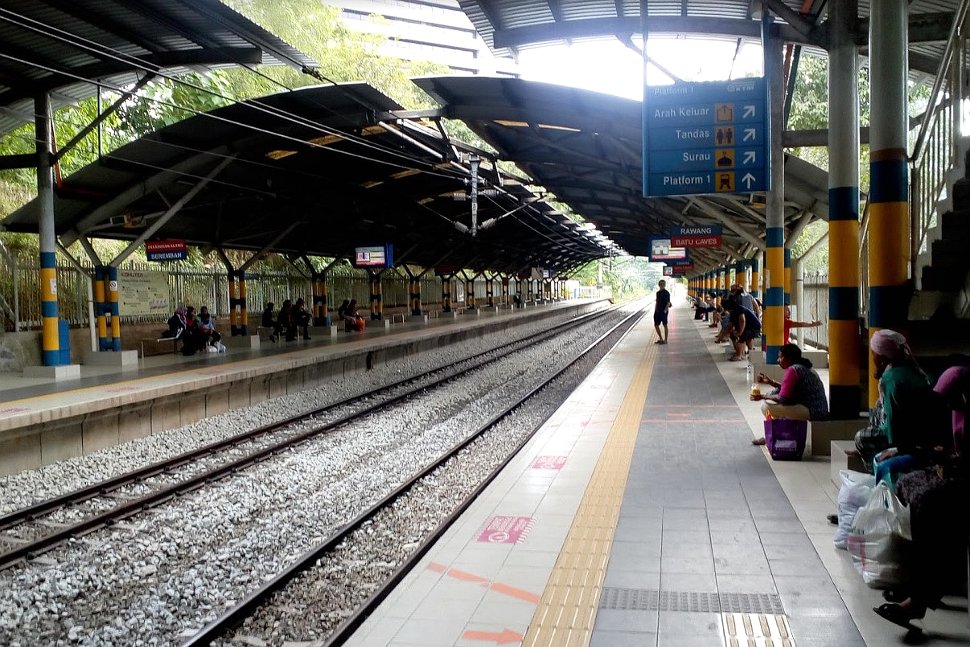 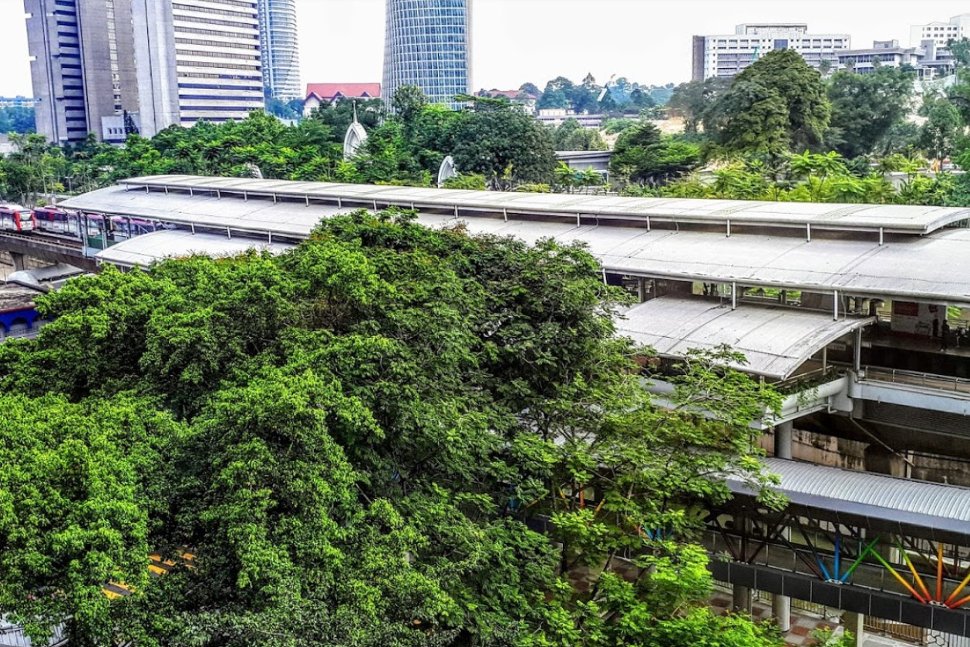 Bandaraya LRT station is about 140 meters walking distance away 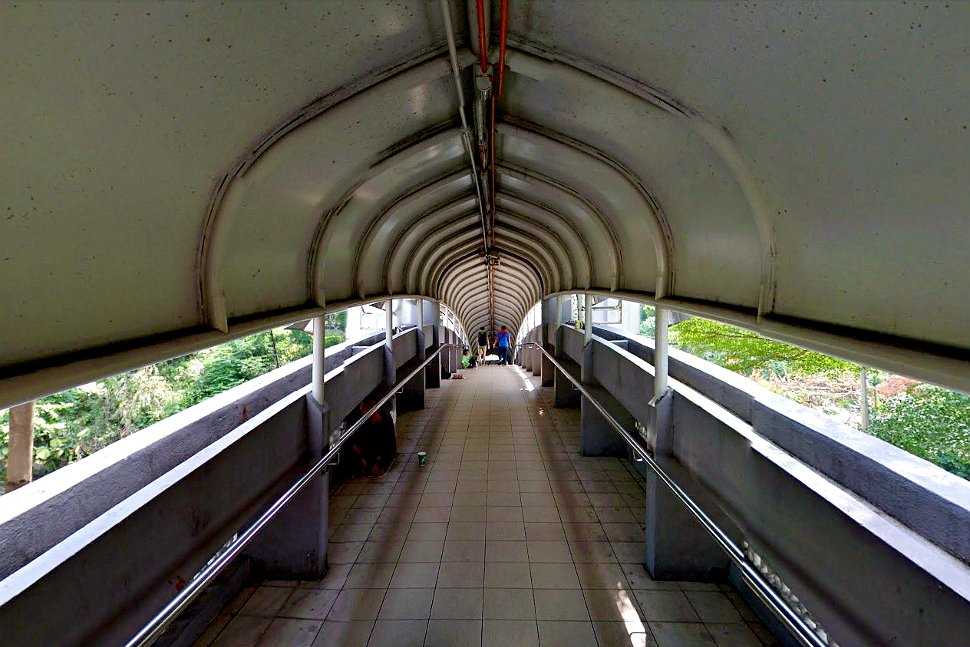 The station has a new concourse over the tracks and platforms. The new concourse accommodates a ticketing booth, ticket vending machines, prayer area and retail outlets.

It also has a common entrance to the two platforms where previously, they could only be accessed through separate gates.

The halt has lifts for passengers to access the platforms, making the halt disabled-friendly. 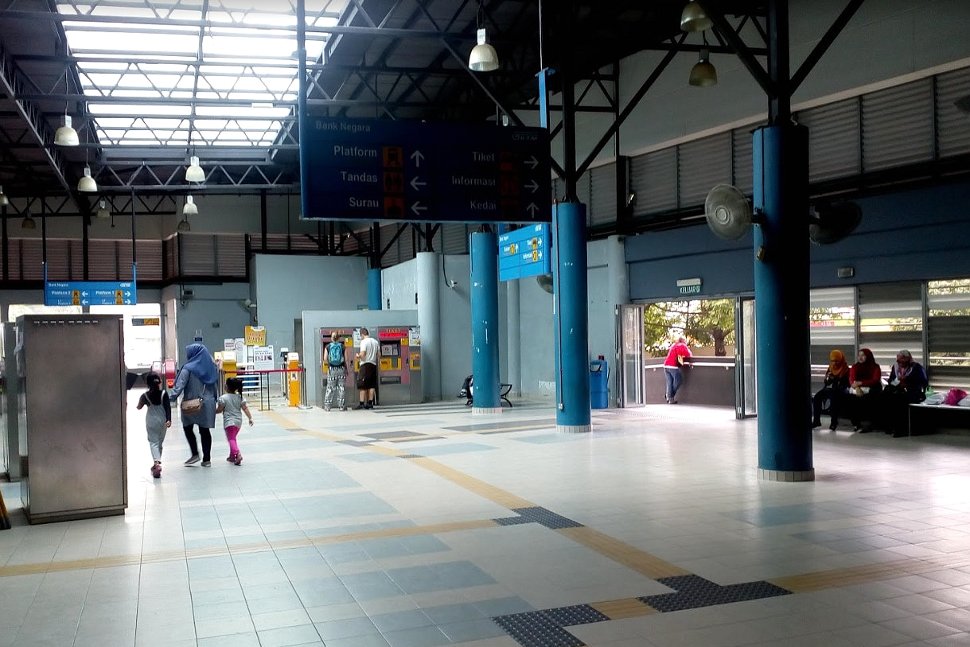 The weather shelters is replaced with a single high-cover over the entire waiting areas of both sides and over the tracks. 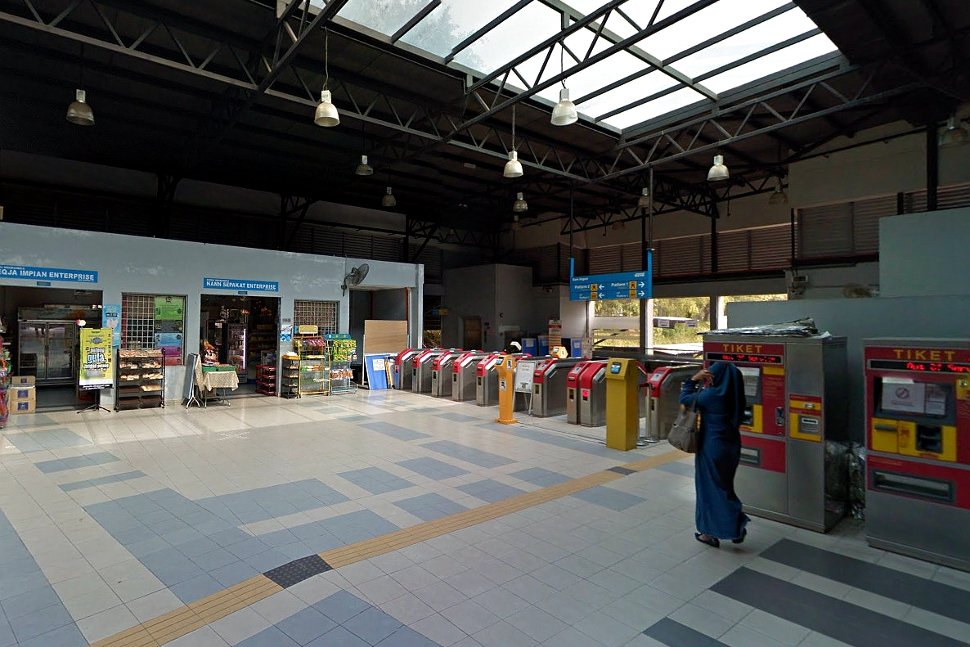 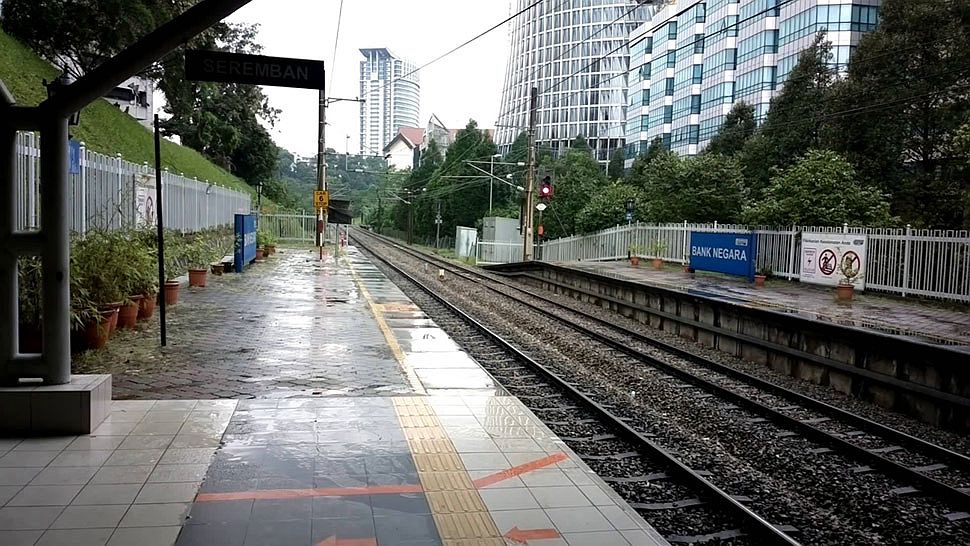 The KTM station is located in central Kuala Lumpur, named after the Central Bank of Malaysia headquarters located nearby. It is located at Jalan Dato’ Onn. 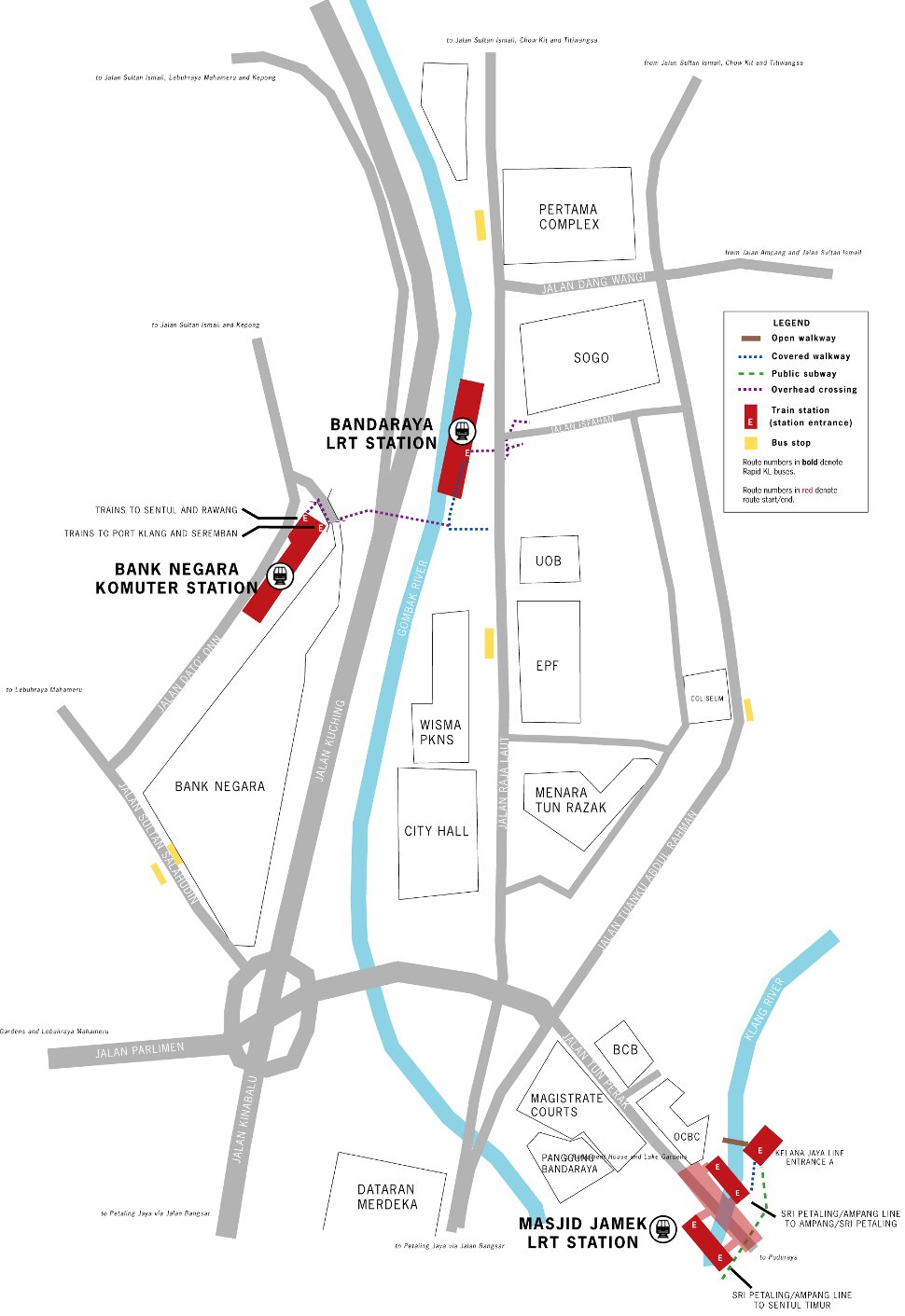 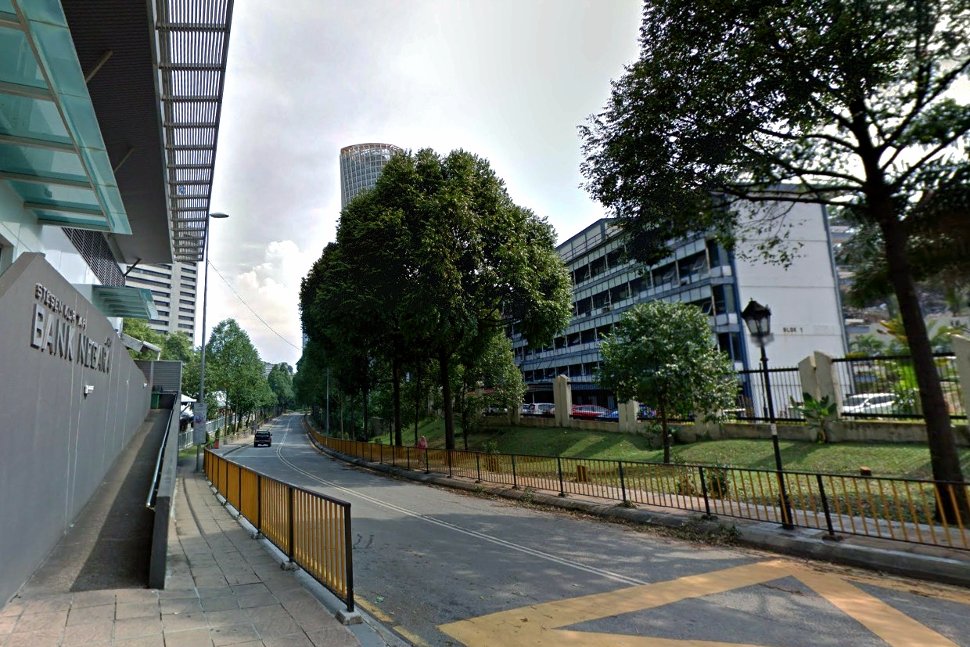 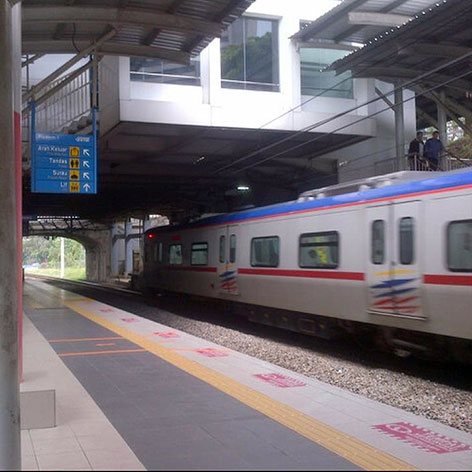 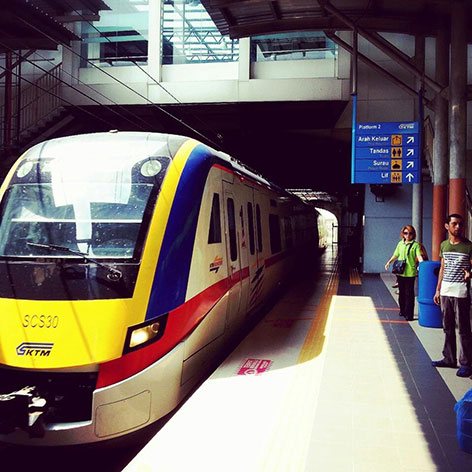