The Mines shopping centre and Mines Wonderland & Happyland, as well as the area around it can be accessed from the station through the water boat terminal which is across the train station’s flyover. 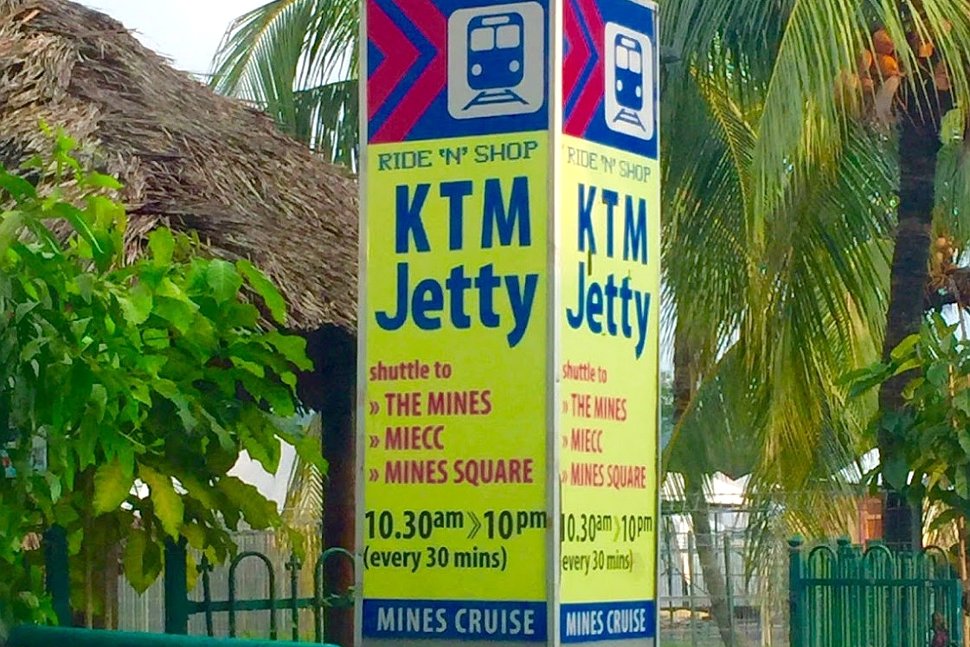 The Serdang station is a KTM Komuter train station located in Serdang, Selangor. 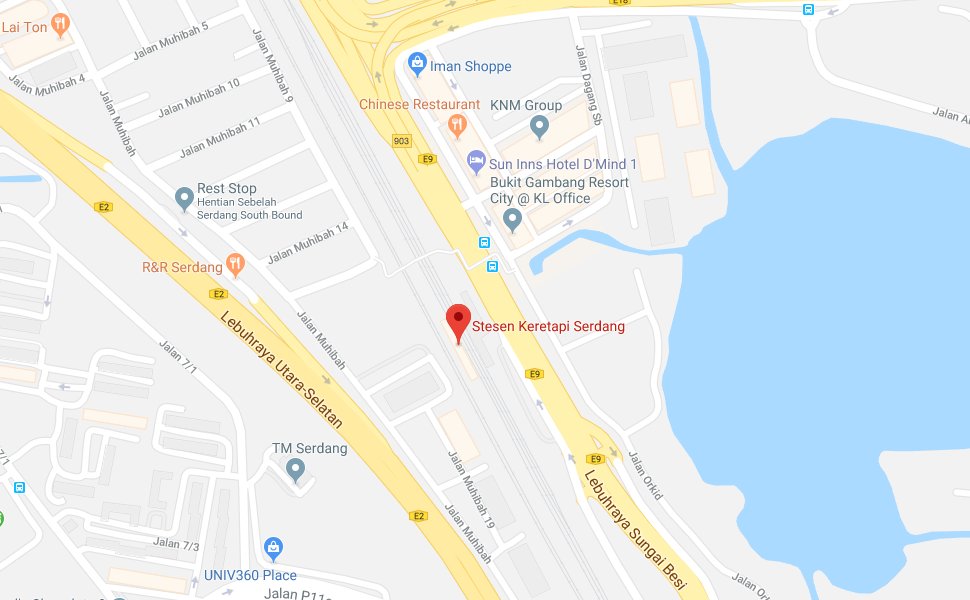