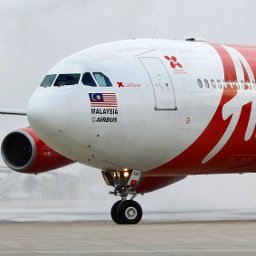 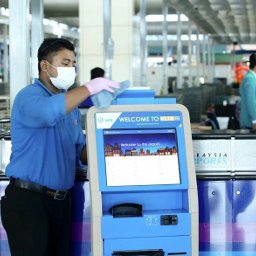 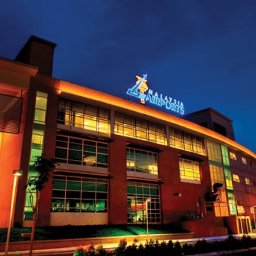 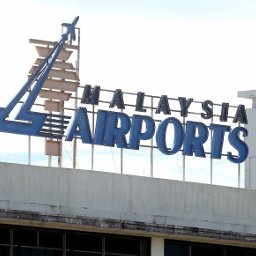 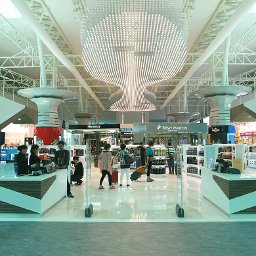 2 September 2020 Airport operator Malaysia Airports Holdings Bhd (MAHB), which manages 39 airports in the country, said today tenants who have signed up or are going to sign up under its ongoing airport commercial reset programme will get to benefit from a rental reduction of up to 30% from the current rate. This is … END_OF_DOCUMENT_TOKEN_TO_BE_REPLACED 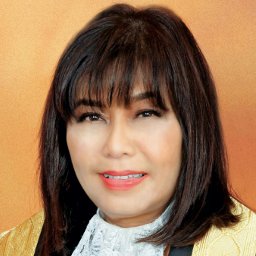 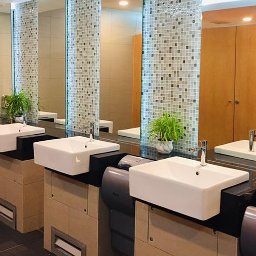 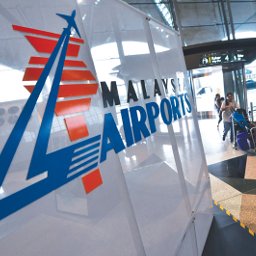 12 August 2020 TOTAL passenger numbers at Malaysian airports increased more than threefold to 1.3 million with aircraft movements doubling to 22,600 in July 2020, according to Malaysia Airports Holdings Bhd (MAHB). The airport operator attributed the increase to domestic travel by locals since the opening of domestic tourism as well as a reflection of … END_OF_DOCUMENT_TOKEN_TO_BE_REPLACED 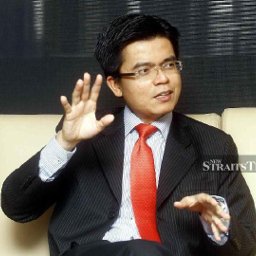