The Titiwangsa Monorail station is a rapid transit interchange station in Kuala Lumpur that allows for transfers between the Ampang Line LRT rapid transit system at Titiwangsa LRT station, and the KL Monorail. 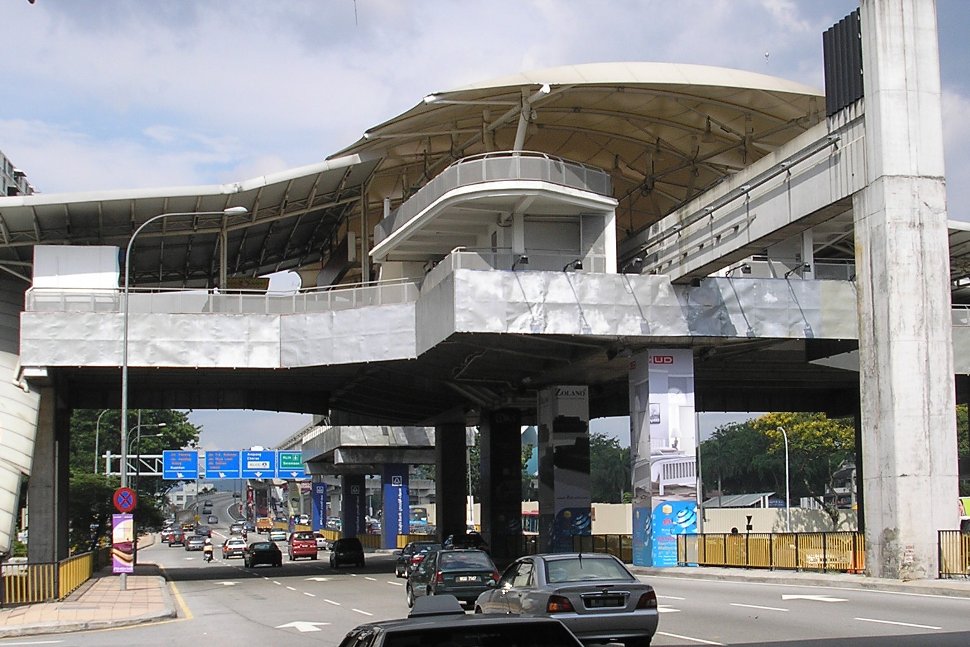 The Titiwangsa station is an elevated monorail train station that forms a part of KL Monorail line located in Kuala Lumpur and opened alongside the rest of the train service on August 31, 2003. 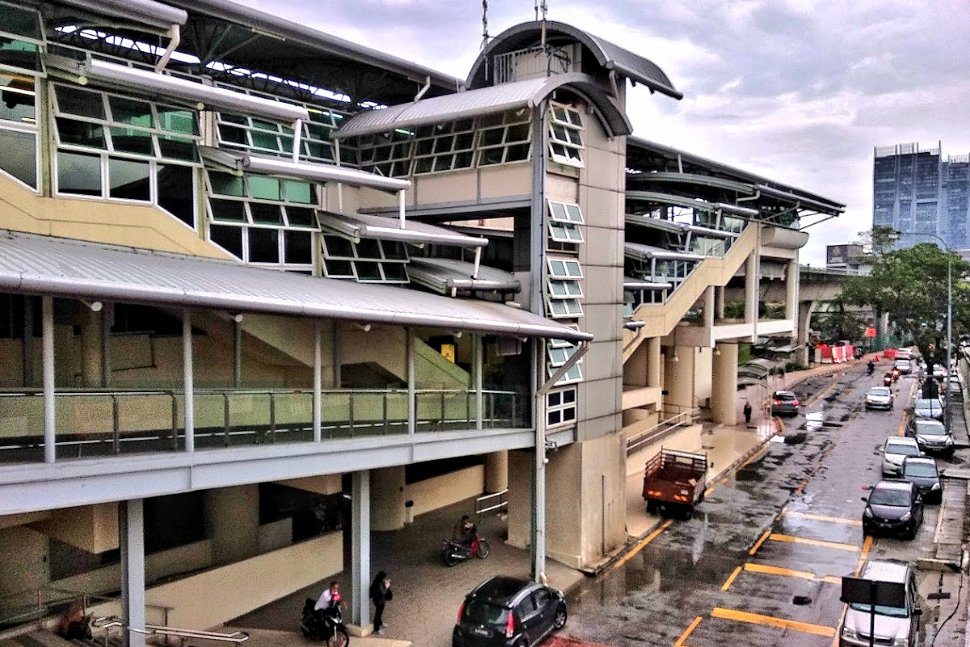 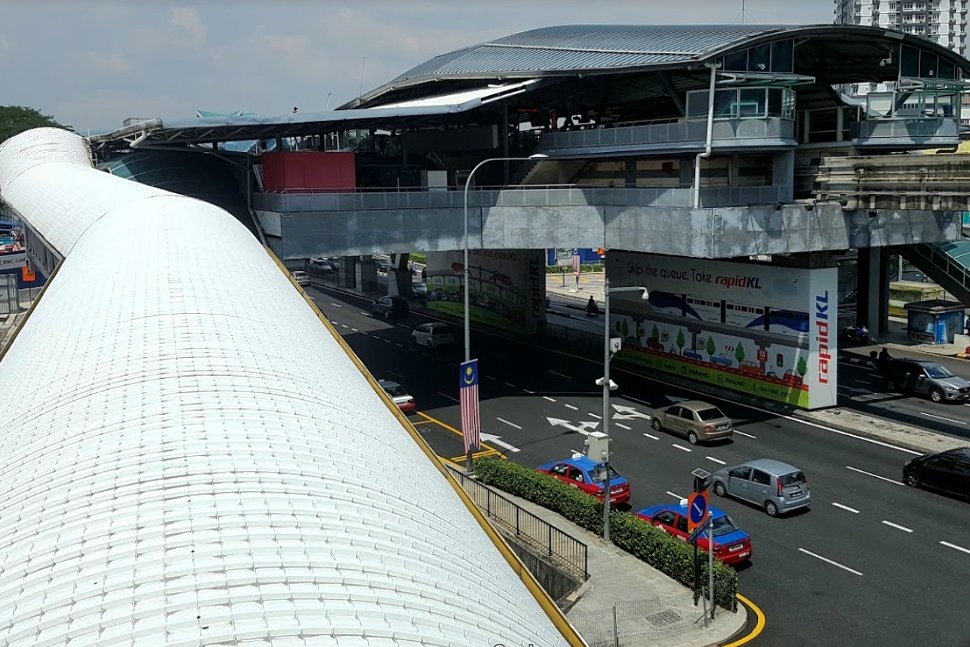 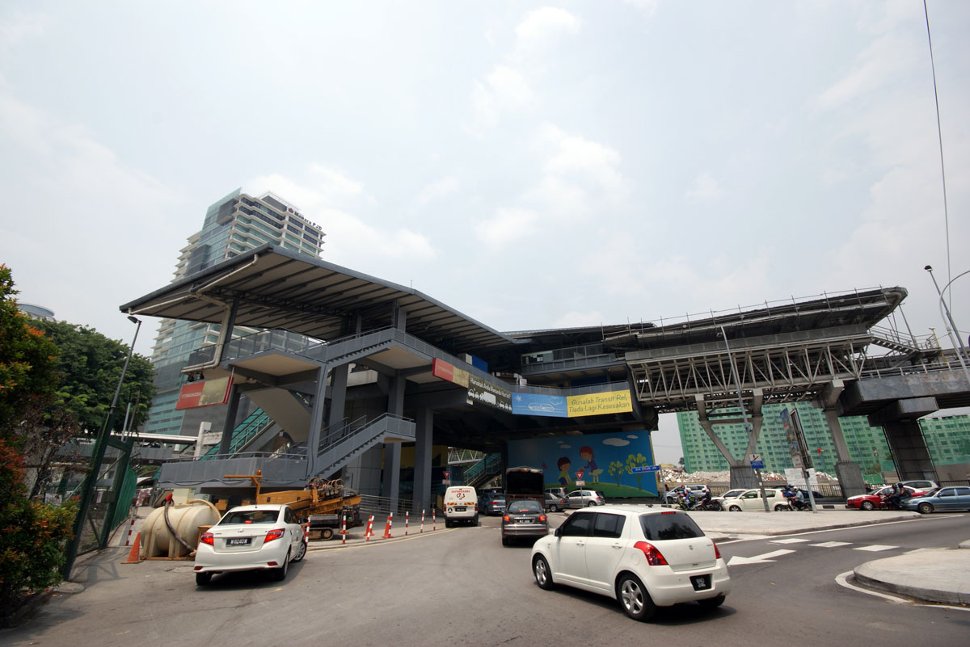 The station was constructed over Tun Razak Road and was completed in 2003, serving as the terminal station of the KL Monorail’s northern end.

The Titiwangsa Monorail station is a later addition in the area that is intended to connect to Titiwangsa LRT station of the Ampang Line LRT with the KL Monorail via a link bridge. 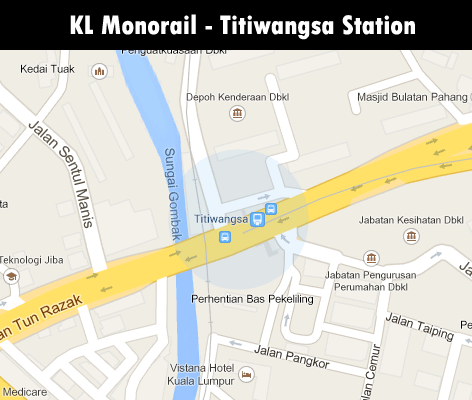 Seamless physical and fare integration was achieved on 1 March 2012 when the “paid-up” or restricted areas of both the LRT and monorail stations, which previously operated as two separate stations, were linked up, allowing passengers to transfer without needing to buy new tickets. 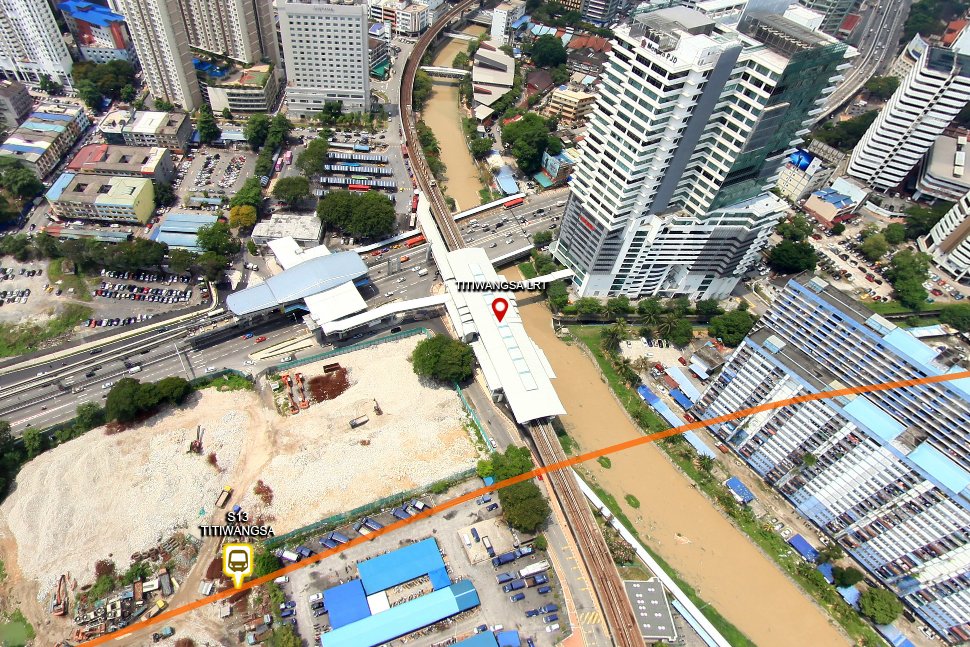 Aerial view of Titiwangsa LRT and monorail station, connected by a pedestrian bridge 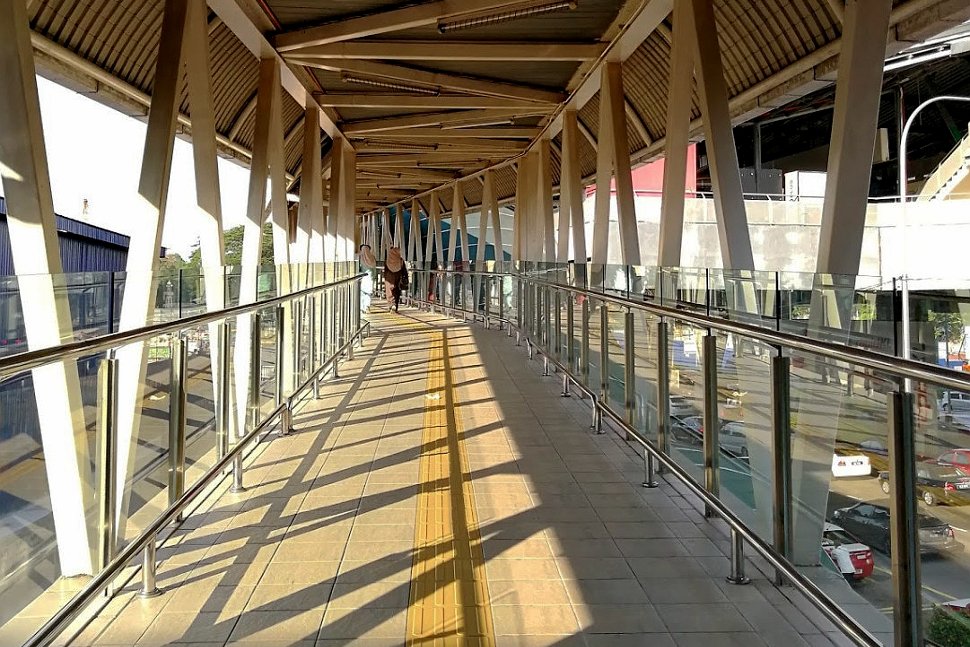 Pedestrian bridge to connect the LRT and the monorail station 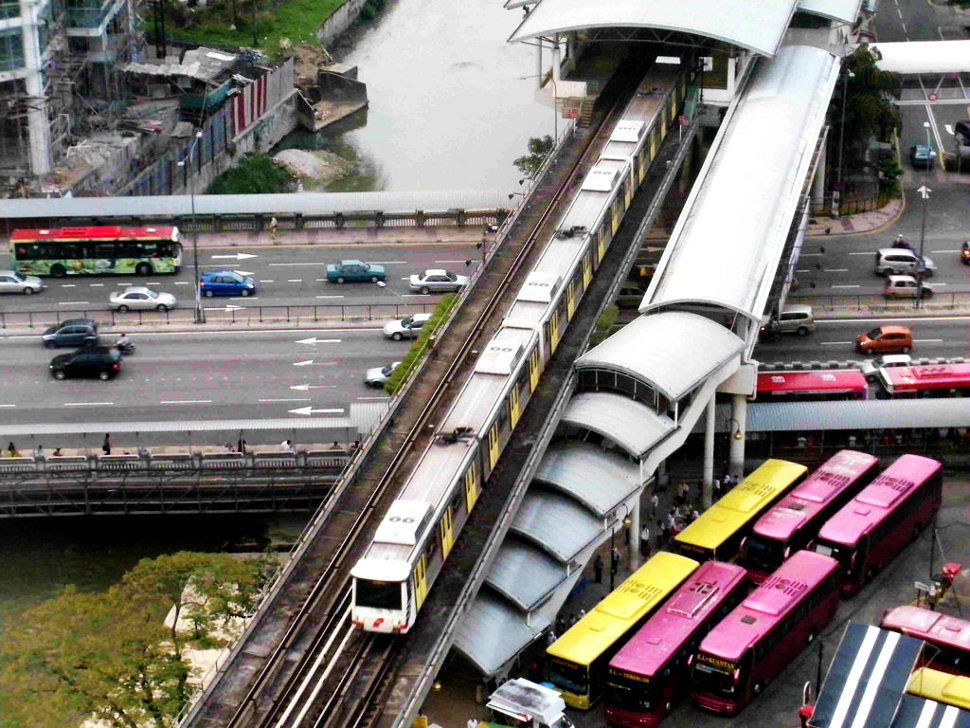 Situated at Tun Razak Road in the district of Titiwangsa, just beside the Pekeliling Flats, the stations are also located close to the Gombak River, as well as an adjoining Pekeliling bus station. The Titiwangsa Monorail station was constructed over Tun Razak Road and was completed in 2003, serving as the terminal station of the KL Monorail’s northern end, with a buffer stop directly after the station. 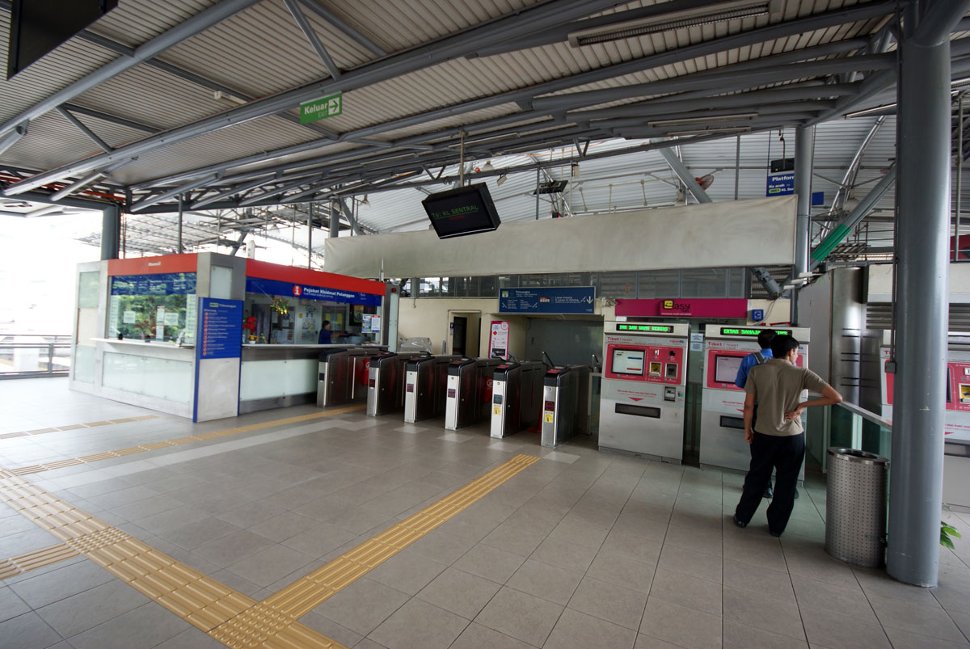 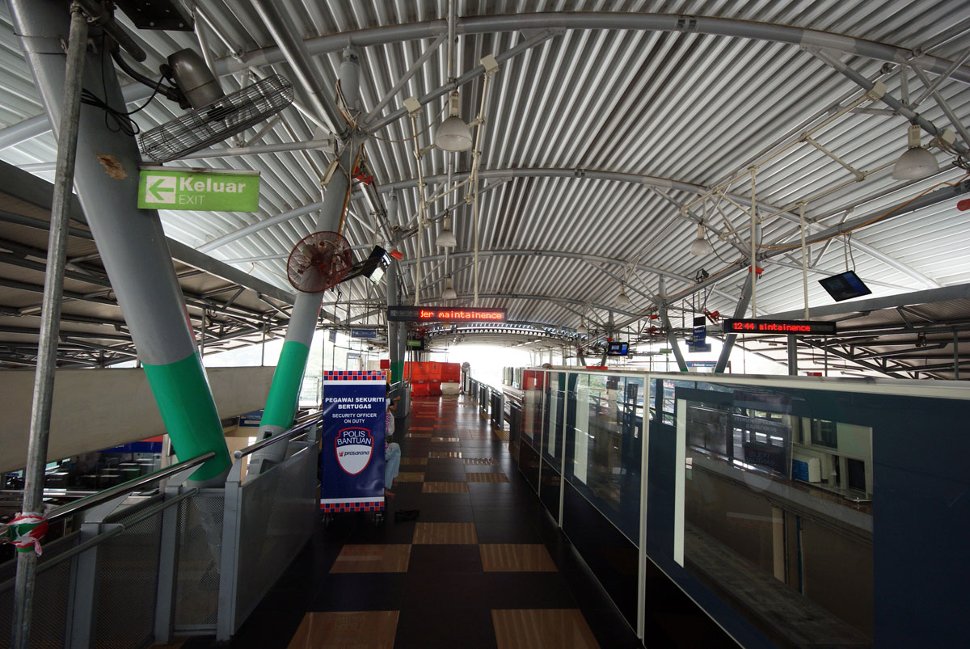 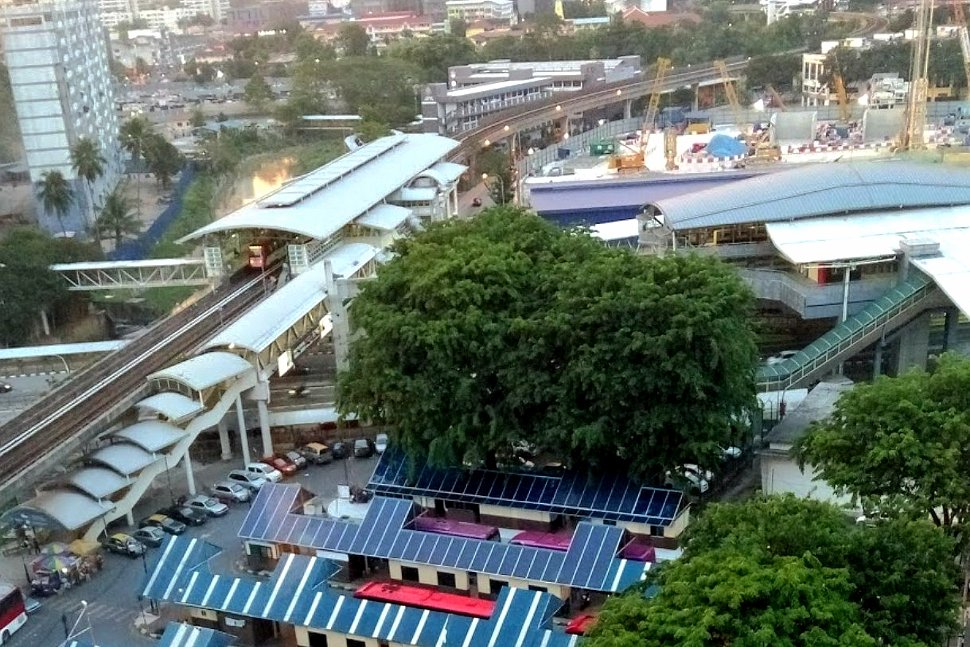 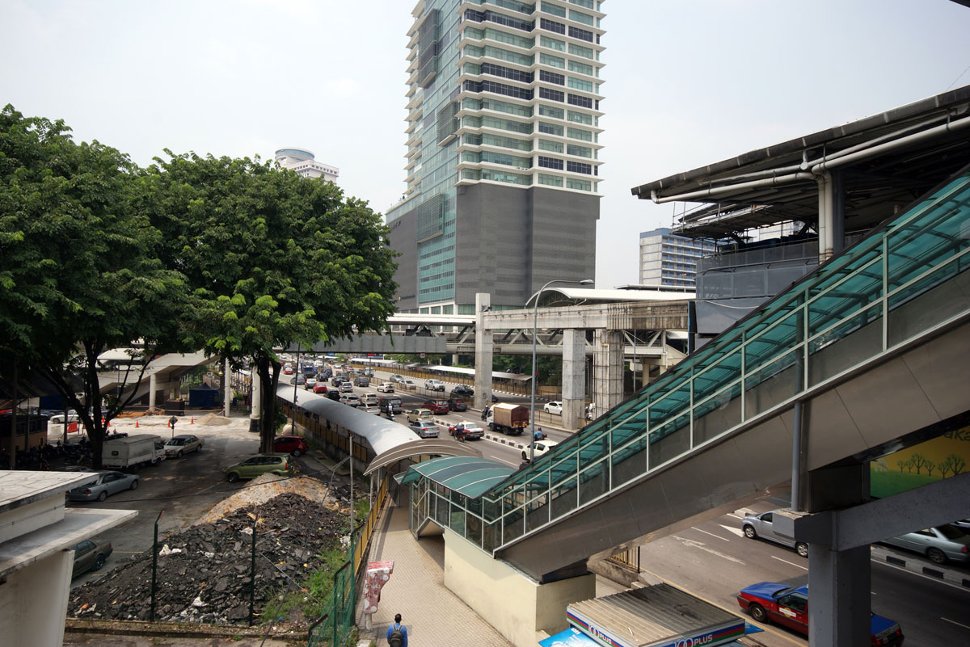