These are two of the busiest airports in the country and having dedicated budget terminals there was largely instigated by AirAsia, which has promised to turn both airports into even busier hubs for low-cost air travel across the region. 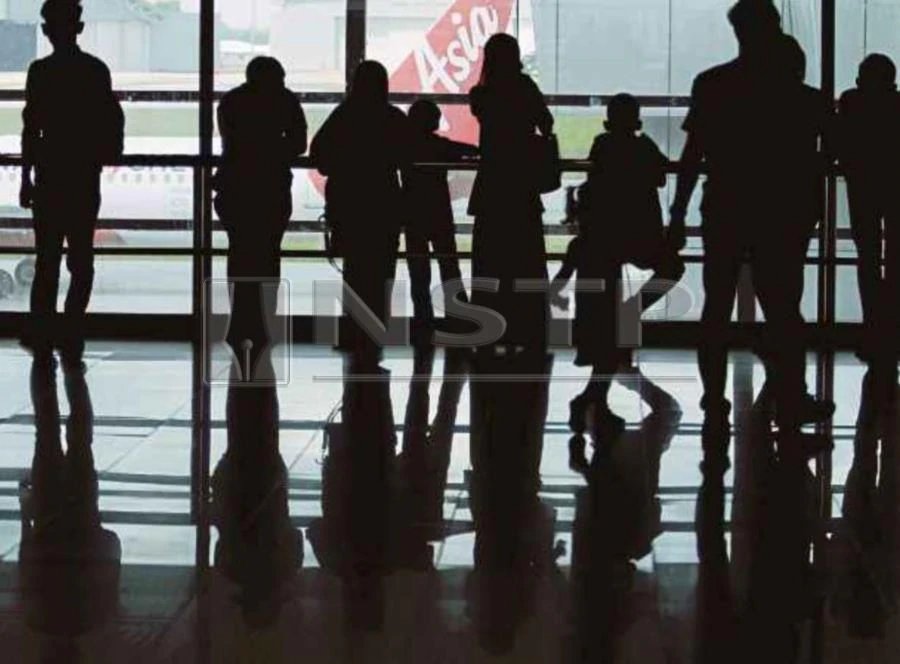 (File pix) It is incumbent on the Sarawak government to have a budget terminal to induce AirAsia to flesh out its Kuching hub with much greater direct regional connectivity. NSTP Photo

As both these cities are already serious tourist destinations, AirAsia would love nothing better than to have the government let the airline build and operate the budget terminals there rather than have Malaysia Airports Holdings Bhd do so. Given the history of bad blood between the airport operator and the airline — particularly over klia2, the supposedly budget terminal of the Kuala Lumpur International Airport, of which AirAsia is the main user — such a desire on the part of AirAsia is perfectly understandable.

But while AirAsia will jump if given the opportunity to build and operate budget terminals at proven hubs such as Penang and Kota Kinabalu, the airline has been far less keen to take up a standing offer from the Sarawak government to build just such a budget terminal at another of its hubs, the Kuching International Airport.

As a commercial enterprise, AirAsia’s demurring over the Sarawak offer is also understandable, given that turning Kuching into a successful hub requires far greater will, efforts and, of course, expense. Particularly if this will only detract from the airline’s efforts to build up Kota Kinabalu and even Johor Baru as regional hubs and siphoning away Sarawak’s own outbound air travellers along the way.

Be that as it may, it is clearly in the interest of the Sarawak government, keen as it is to promote tourism to the state, to build the budget terminal in Kuching on its own, if necessary, in order to entice AirAsia to further build up the state capital as an airhub of greater consequence.

Ironically, Kuching and Sarawak generally have much greater flows of its own air passengers going out of than tourists coming into the state. Unless the state government intervenes proactively and aggressively, this “Catch-22” state of affairs will not be easily unpicked.

AirAsia, as the dominant lowcost airline in the country and region, will continue to exploit and penalise Sarawak’s own outbound air passengers by having them fly through Kuala Lumpur, Johor Baru or Kota Kinabalu (at greater expense in time and money for the state’s hapless air travellers) rather than mount more direct routes to regional cities from its Kuching hub.

Without such direct air connectivity, Sarawak’s tourism promotion drive is, of course, severely handicapped. Case in point was the tens of thousands of Chinese streaming onto our shores over the “Golden Week” just past.

Hardly any of them made it to Sarawak.

It is therefore incumbent on the Sarawak government to further act on its own budget terminal initiative as a way to induce AirAsia to flesh out its Kuching hub with much greater direct regional connectivity.

The state government taking the bull by the horns and deciding to put up the Kuching budget terminal on its own if needed can easily be sold as primarily to provide Sarawakians with much greater connectivity to regional cities. That this will also bring in greater tourist inflows will be an added bonus, of course.

Sarawak Chief Minister Datuk Patinggi Abang Johari Abang Openg has been on the lookout for the state to build consequential infrastructure that will have far-reaching economic spinoffs.

A bare-bones budget airport terminal will not cost more than several hundred million ringgit but its impact and benefits to the state will be immeasurable. Even half a plane-load of tourists will provide a real shot in the arm for local transport providers, hotels and restaurants, as Penang and Kota Kinabalu can attest.

The potential for Kuching as a regional hub for air cargo will be another economic avenue that will be opened up. This will be critical to the success of another of Abang Johari’s initiatives: facilitating ecommerce.

The full complement of logistical back-up in terms of services and infrastructure will have to be a key pre-requisite for e-commerce to thrive.

As regards tourism promotion, the Sarawak government must quickly realise that its promotional budget is an indispensable tool that must be judiciously expended through targeted “destination marketing” in lock-step with airlines opening direct regional routes into Kuching.

– John Teo views developments in the nation, the region and the wider world from his vantage point in Kuching, Sarawak