Airports are usually seen as gateways for travellers to other locations, but Malaysia Airports Holdings Bhd (MAHB) is gunning for much more than that in its push to make airports attractive shopping and dining destinations as well.

MAHB operates the bulk of the country’s airports but the income it generates from non-aeronautical business such as retail, parking, advertising and rental of commercial space contributes about half of the company’s earnings. 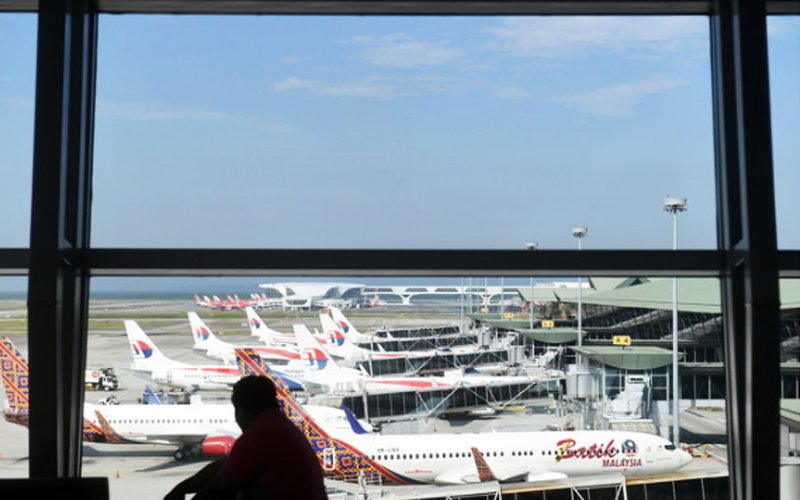 This is the sector to which it is looking to further boost its revenue.

But they’re not the only ones.

“This region is also home to a growing middle class, and the cheap cost of having a holiday here makes Malaysia a very sought-after destination,” he said, adding that MAHB was expecting business to double in five years’ time.

Nazli said the goal was to encourage people to arrive at airports much earlier than they needed to, and to make airports attractive to local shoppers as well as travellers.

“We are talking to big brands,” he said. “To provide travellers with unique experiences which they can only get at airports, we want the airports to become more experiential, to provide more variety and excitement.”

At KLIA, MAHB is revamping its retail space, bringing in new brands and a wider variety of food and shopping outlets. At klia2, meanwhile, big names such as Coach, Kate Spade, Michael Kors, Rolex, Victoria’s Secret, Furla, Swiss Watch, Charles & Keith, and Bath & Body Works are set to open shop in the first quarter of 2019.

This may come as a surprise as klia2 caters mostly to budget airline travellers, but Nazli said sales figures tell a different story.

“Even in klia2, although the travellers opt for cheaper flights, they shop a lot.

“We can see the trend is that people are spending on more premium goods and services,” he said. This was why MAHB wanted to provide more high-yielding categories and products.

At present, Nazli said, perfumes and cosmetics were the top selling items although at other international airports, fashion products also contributed greatly to retail revenue.

“But this doesn’t mean that airports will only cater to the more affluent,” he added. “We will provide a variety of retail outlets to cater to everyone.”

He told FMT that MAHB would spend a “significant” amount of money improving and upgrading retail infrastructure as well as to provide value-added services such as airport-to-home deliveries, porter services, buggies and lounges.

He pointed to the Langkawi International Airport as an example of MAHB’s vision. The airport, which is currently being upgraded, would be positioned as the “place to be”, he said, no easy feat given the island’s many tourist draws.

“We want people who aren’t even travelling to come to the airport, which is why we need a magnet to draw them here.

“One of them is food and beverage offerings – we’re bringing brands which aren’t here yet in Langkawi like Costa Coffee, Ya Kun and Burger King.”

For MAHB, it appears that the sky’s the limit.

“It doesn’t end there,” Nazli said, adding that plans were underway for a premium food court at the airport.