The 34.5 km KESAS Expressway, Lebuhraya Shah Alam, or Shah Alam Expressway, is part of a comprehensive network of road links in the Klang Valley that connects from Pandamaran in Klang, Selangor to Sri Petaling in Kuala Lumpur. 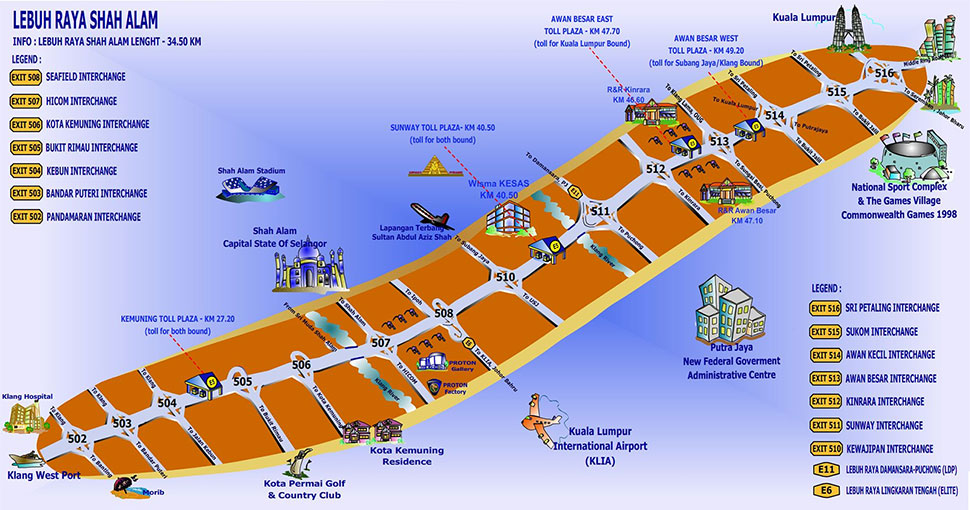 The Expressway starts at kilometre 18 near Pandamaran Interchange in Klang, Selangor.

The Lebuhraya Shah Alam is a viable alternative to the congested Federal Highway, and a motorist on the expressway can practically travel to any part of the Klang Valley as it connects to a wide range of highway networks.

The connected highway networks include: 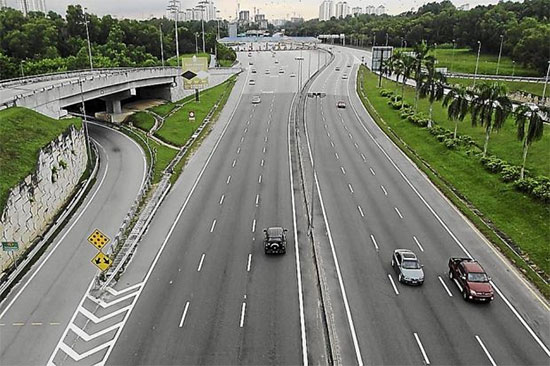 Given its high accessibility in connectivity, the Lebuhraya Shah Alam is a popular travelling mode and over one million motorists ply the route on a daily basis, of which 66% are using the toll-free stretch. 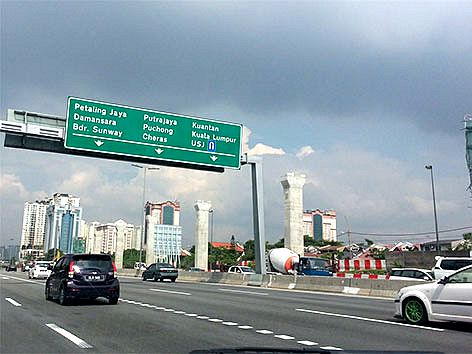 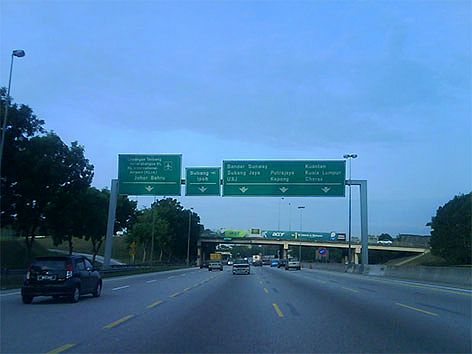 KESAS uses an open toll system and there are four toll plazas located along the Expressway. 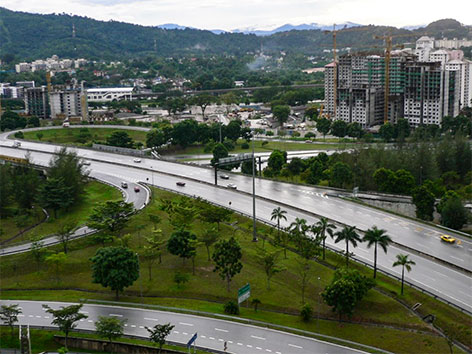 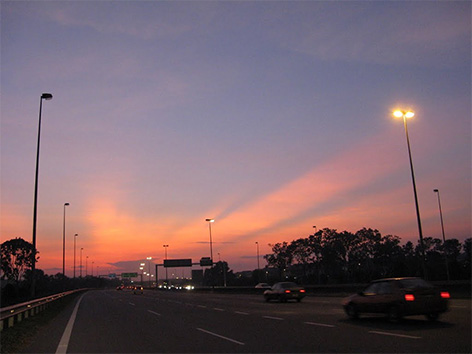 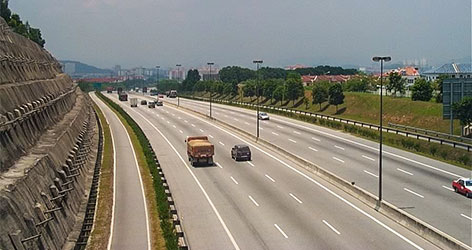 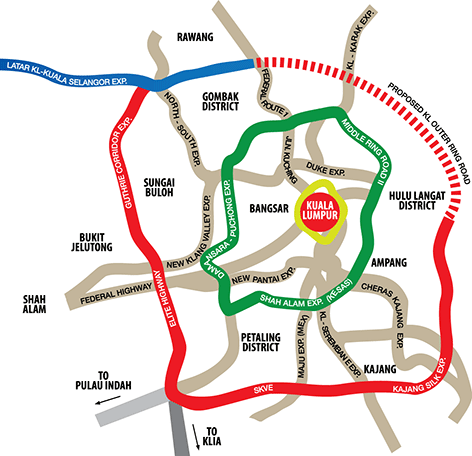