LOCAL airports owned by Malaysia Airports Holdings Bhd (MAHB) registered 8.1 million passengers in January, a 1.5% increase from a year ago, helped by the increase in international traffic. 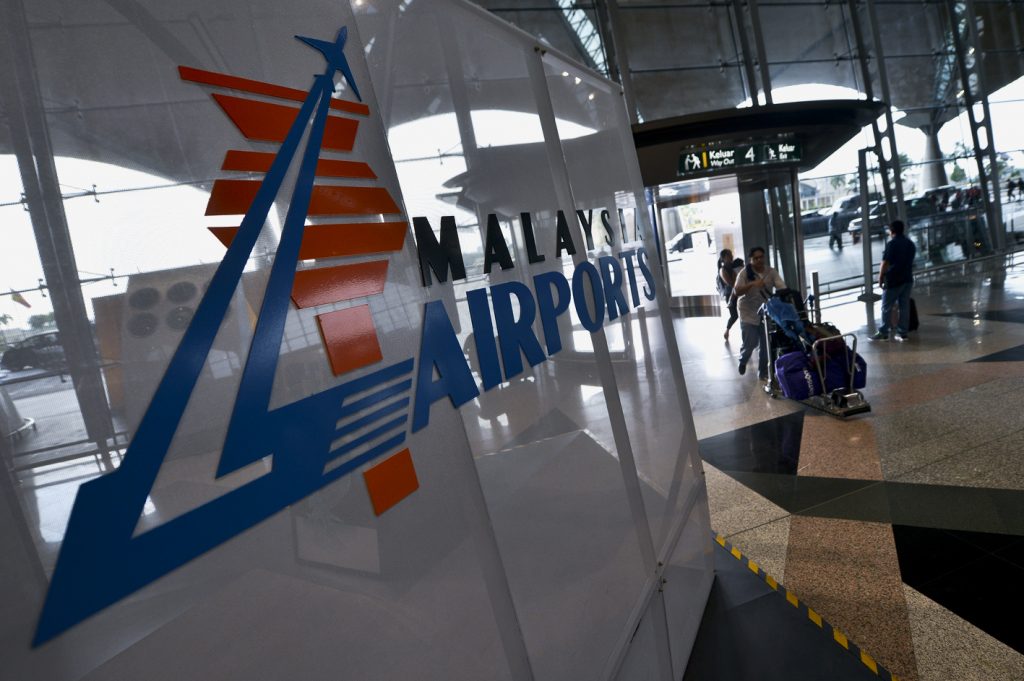 The company told Bursa Malaysia that the positive passenger traffic growth in the first month of 2018 was encouraging despite the high base in the same month last year.

In the past, a shift in the festive season had resulted in a reduction of 1% to 5% of the overall passengers.

“During festive seasons, passenger traffic is generally driven by the domestic sector. The strong growth in the international passengers cushioned the impact from the reduction in domestic passengers,” MAHB added.

As such, both foreign international airlines and local carriers contributed to the overall positive traffic performance.

The Kuala Lumpur International Airport (KLIA) handled 5.1 million passengers in the first month of this year, a 4.8% rise compared to a year ago.

The passenger traffic at the KLIA Main Terminal declined 2.7% year-on-year (YoY) with 2.3 million passengers, while traffic at klia2 grew 12% to 2.8 million travellers.

MAHB added that the domestic passenger growth was mainly contributed by AirAsia Group.

However, Subang, Kota Baru, Labuan, Ipoh and Kuantan airports experienced a decline in traffic in January 2018, due to a reduction in capacity by Malaysia Airlines Bhd and Malindo Air.

Meanwhile, MAHB said the Istanbul Sabiha Gokcen International Airport’s (SGIA) passenger traffic growth is encouraging with a 25.3% YoY rise to 2.7 million, a reversal from the 4.5% decline in January 2017.

“The positive trend is expected to continue,” MAHB concluded.