Scoot / TigerAir relocated all its operations, including flights and check-in counters to Kuala Lumpur International Airport 2 (klia2) from 2 May 2014 onwards. On 25 July 2017, the Scoot and Tigerair merged to operate under a single brand, Scoot. 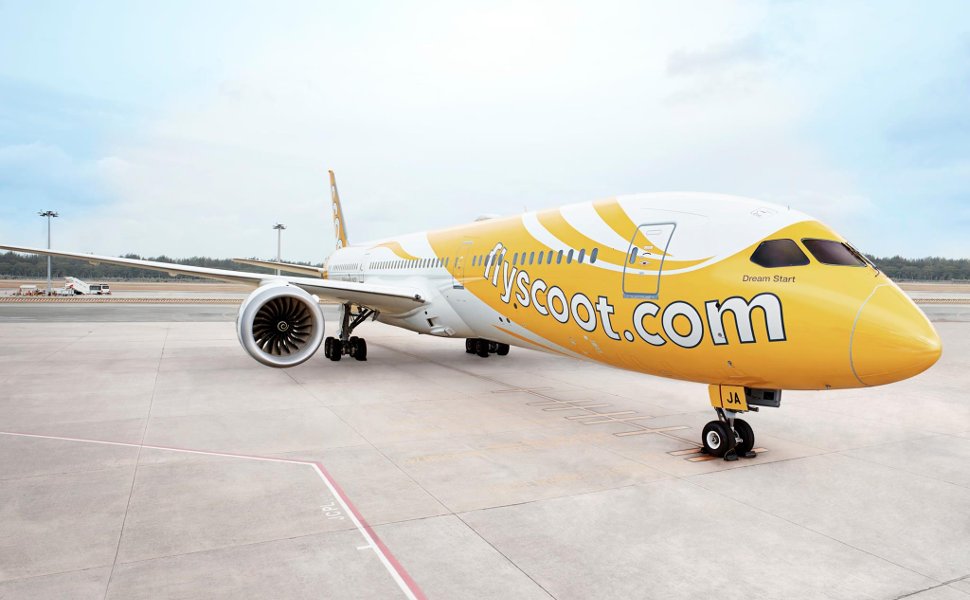 Scoot, the no frills airline

Scoot launched flights in June 2012 on medium and long-haul routes from Singapore, predominantly to China and India.

With the merger, Tigerair will operate under the Scoot brand, however the Scoot designator code (TZ) will be re-designated as TR as its long-term growth strategy and to enable a more seamless travel experience for all its guests. 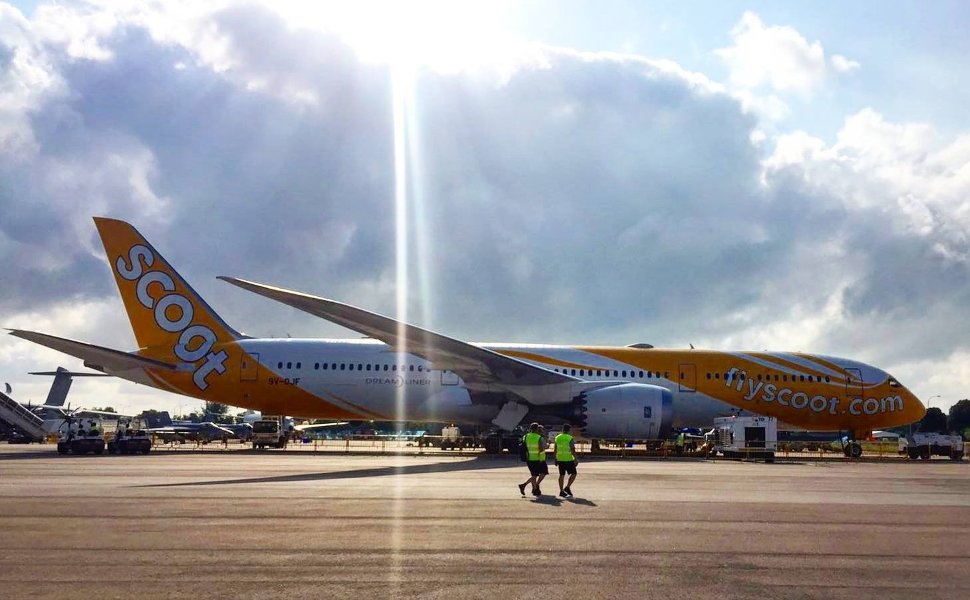 Fly with Scoot, sit back and relax

On 4 November 2016, Singapore Airlines announced a merger of Tigerair and Scoot, with Tigerair coming into the Scoot brand, to take place on 25 July 2017. Read more on Scoot and TigerAir will become one on 25 July 2017!

With this merger for better synergies in fare costs and revenue, Scoot announced that it would launch flights to five more destinations: Harbin, Kuantan, Kuching, Palembang and Honolulu. 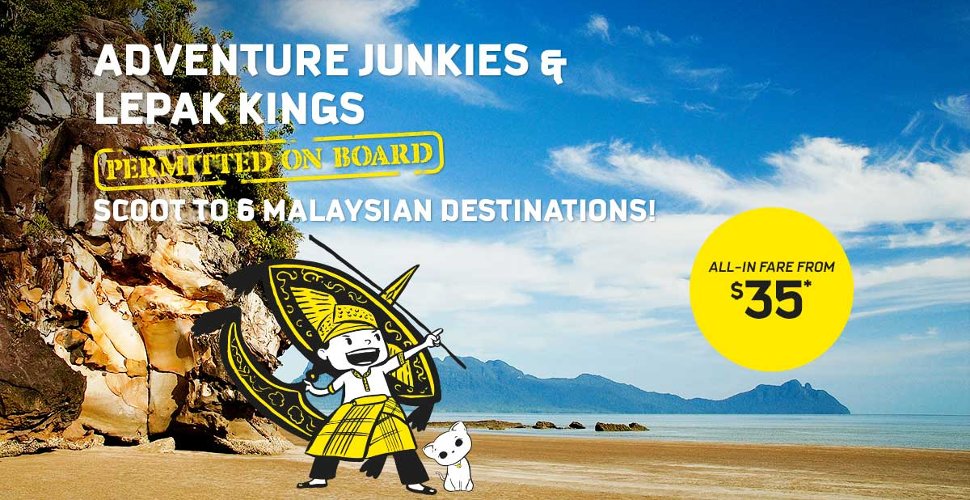 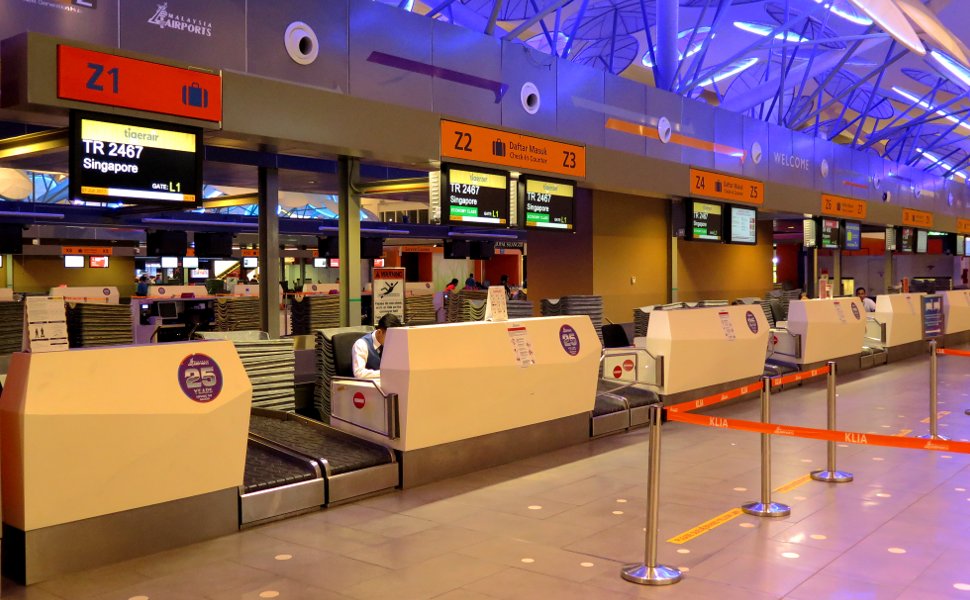 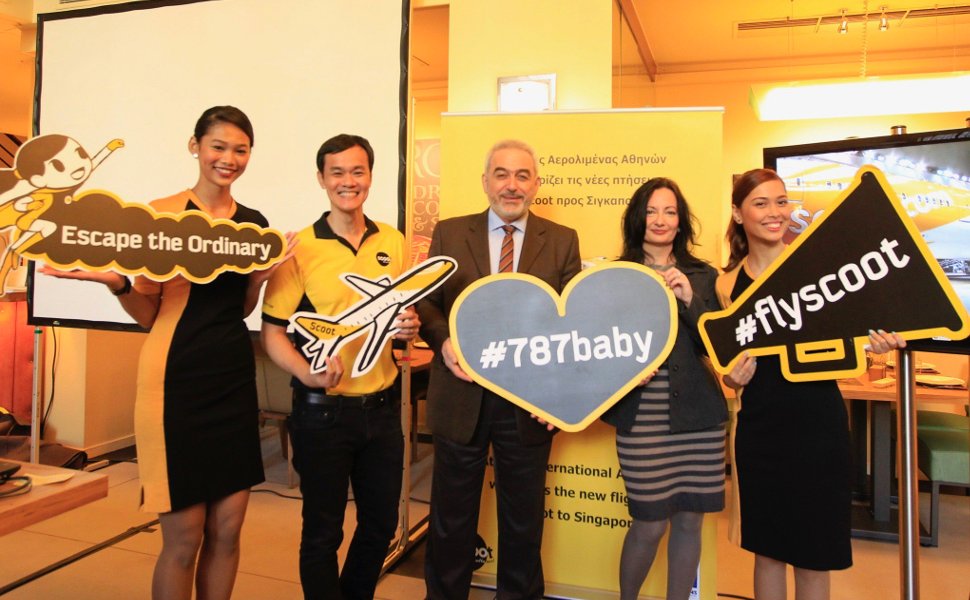