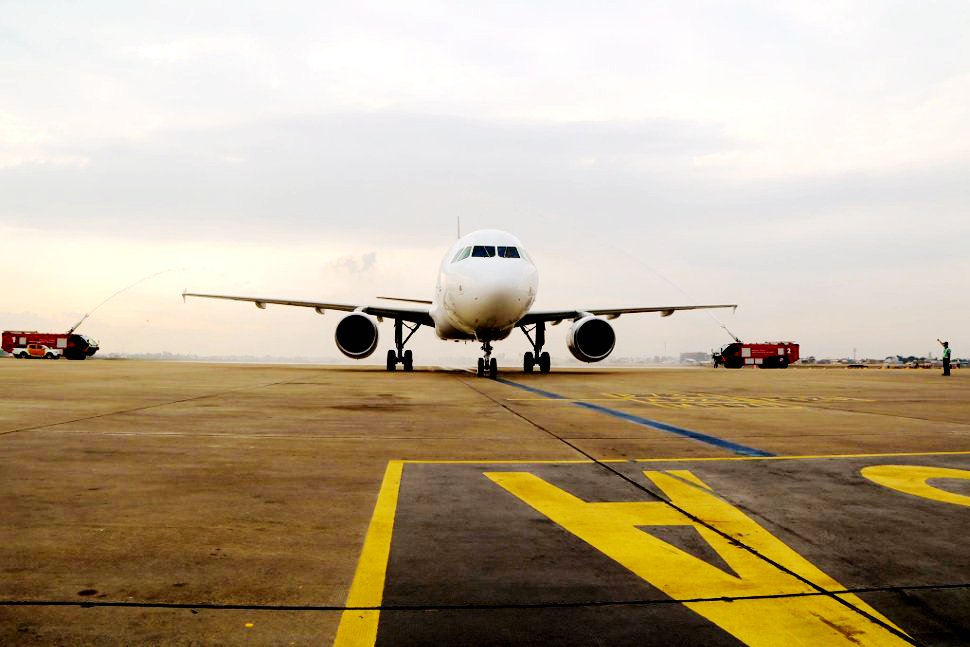 Founded in 2014, the airline launched operations in March 2017 with flights to three destinations in Cambodia. It is managed by China’s Yunnan Jingcheng Group, the parent firm of China’s Ruili Airlines. 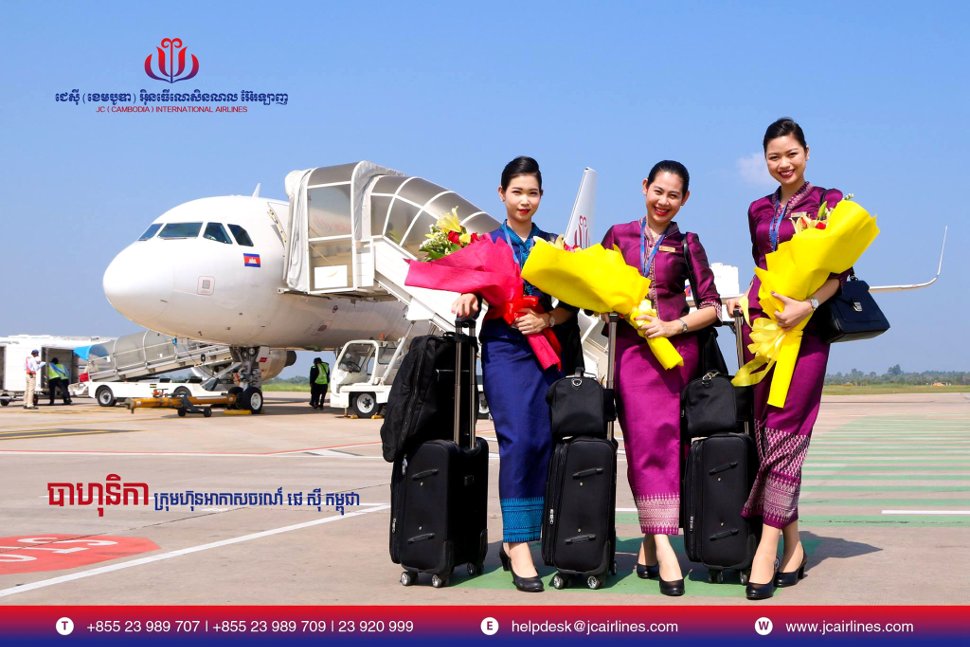 The airline is scheduled to fly twice a week to Kuala Lumpur using its new Airbus A320, which has been configured as an all-economy class with 180 seats. 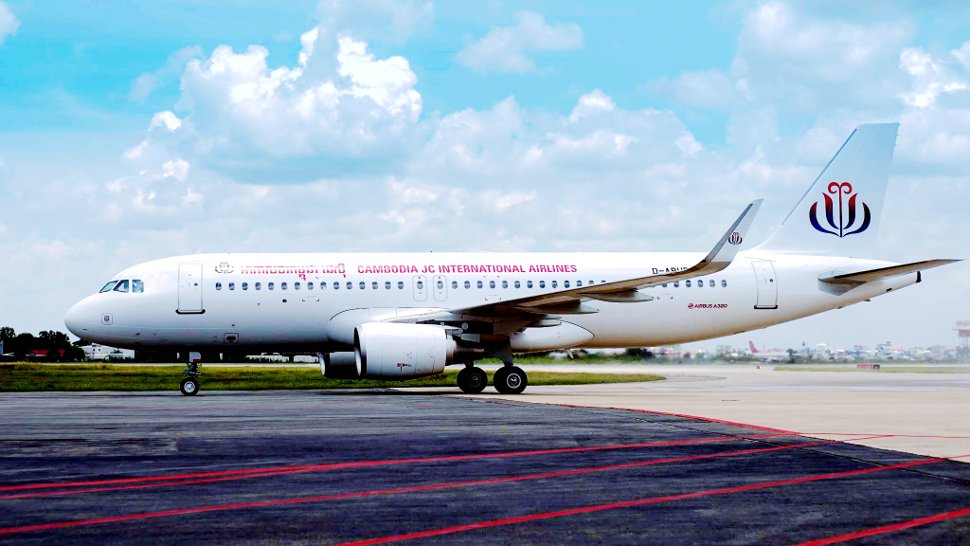 In addition to Kuala Lumpur, the airline has two Airbus A320s with daily flights between Phnom Penh and Siem Reap, and with Sihanoukville. Its other international destinations include Taipei and Macau. 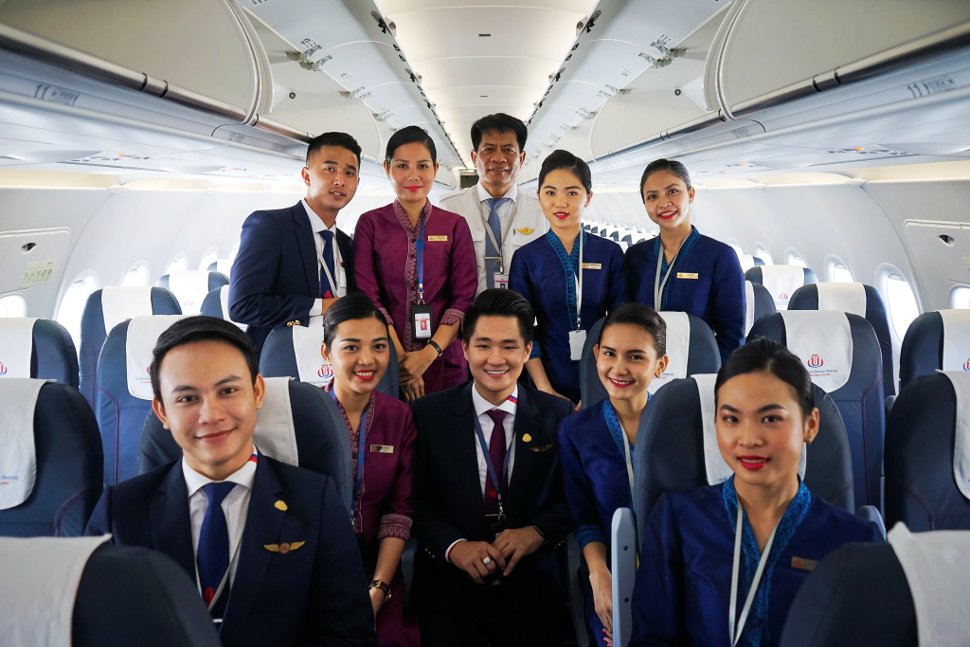 The airliines compnay has plan to add international service starting with flights to Ho Chi Minh City, then adding routes to China and ASEAN countries.