Batik Air is a scheduled Indonesian airline which made its maiden flight on May 2013 from Jakarta to Manado. Lion Air, the parent company of Batik Air, created Batik Air as a full-service airline which began operations in May 2013 using Boeing 737-900ERs leased from Lion Air. 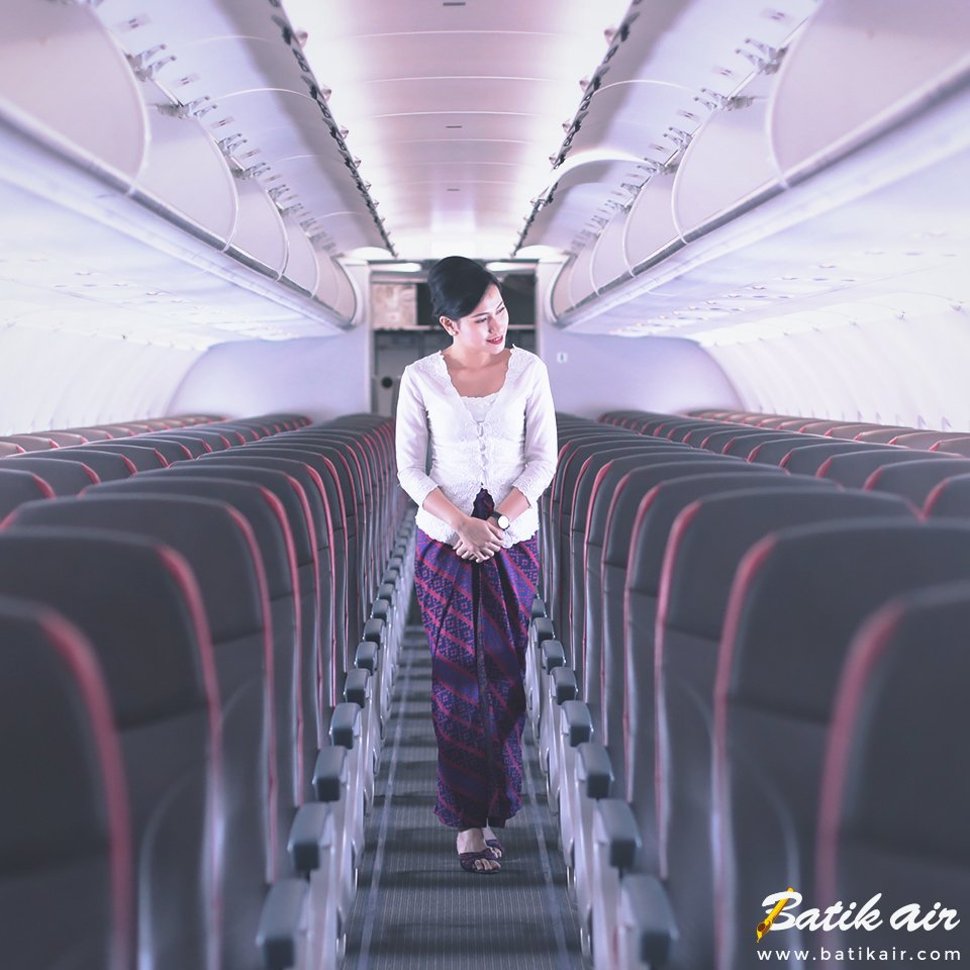 The following are some of the Batik Air’s flights (ID series flights) using the KLIA terminal. 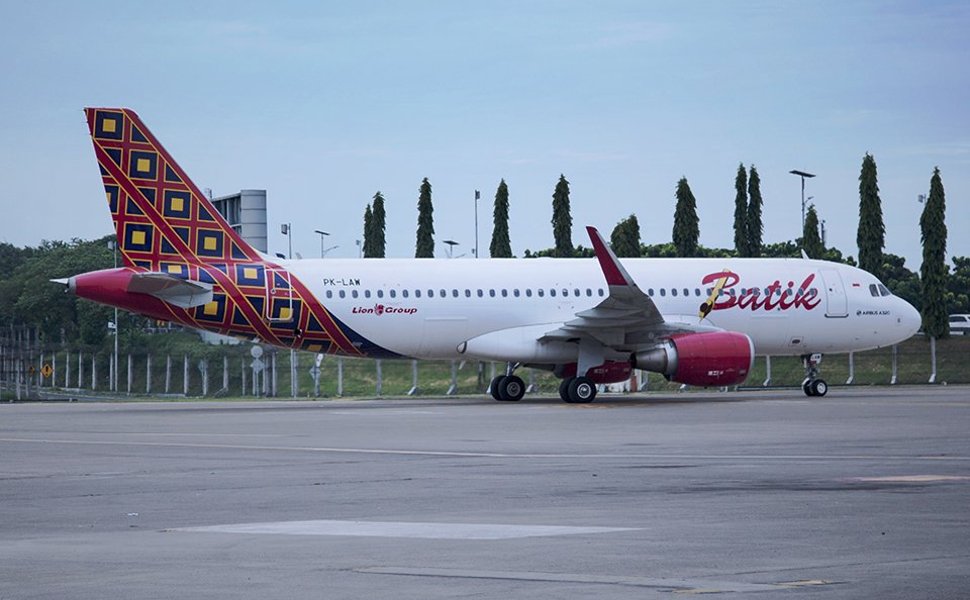 Batik Air connects you to over 54 destinations and operates up to 160 flights daily.

The airline began its service with ten Boeing 737-900ER aircraft, following The Malindo Air rebranding into Batik Air Malaysia, Lion Air decided to transfer all of Batik Air Boeing 737s to Malindo Air and Batik Air will become an all-Airbus A320 operator.