British Airways, often shortened to BA, is the flag carrier airline of the United Kingdom and it is the largest airline in the United Kingdom based on fleet size. When measured by passengers carried, it is second-largest in United Kingdom, behind easyJet. The airline is based in Waterside near its main hub at London Heathrow Airport. 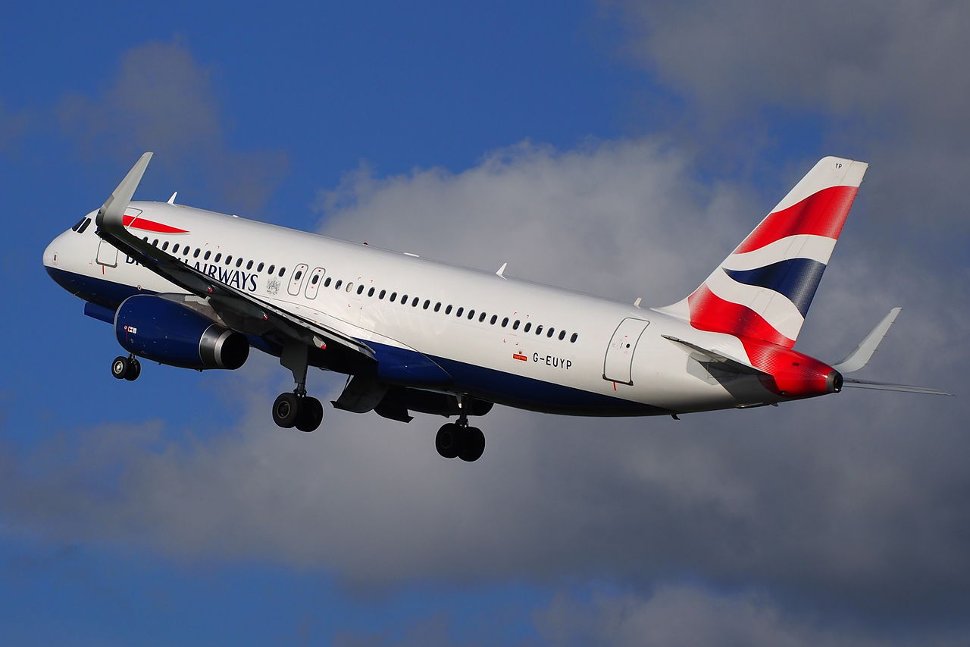 The following are some of the British Airways’ flights using the KLIA terminal.

British Airways operates around 400 aircraft, carries over 62 million passengers annually, and serves more than 200 destinations including routes to Kuala Lumpur and Singapore.

British Airways has its own engineering branch to maintain its aircraft fleet, this includes line maintenance at over 70 airports around the world. As well as hangar facilities at Heathrow and Gatwick airport it has two major maintenance centres at Glasgow and Cardiff Airports.

In 2019, as part of the celebrations of a centenary of airline operations in the United Kingdom, British Airways announced that four aircraft would receive retro liveries. 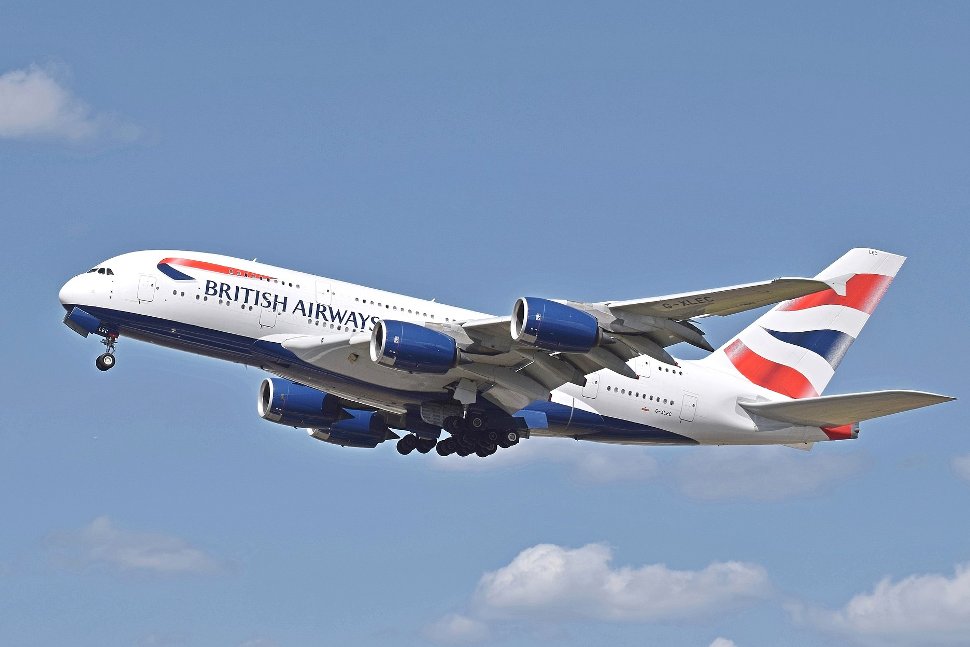 The first of these is Boeing 747-400 G-BYGC which was repainted into a British Overseas Airways Corporation livery, which it will retain until retirement in 2023. Two more Boeing 747-400s are to be repainted with former British Airways liveries.