Cambodia Angkor Air, is the national flag carrier airline of Cambodia, with its corporate headquarters and main hub in Phnom Penh. The airline was established as a joint venture by the Cambodian government (51%) and Vietnam Airlines (49%), the latter allowing for codeshare flights. All of its fleet and most of its staff are leased from Vietnam Airlines.

The following are some of the Cambodia Angkor Air’s flights using the KLIA terminal. 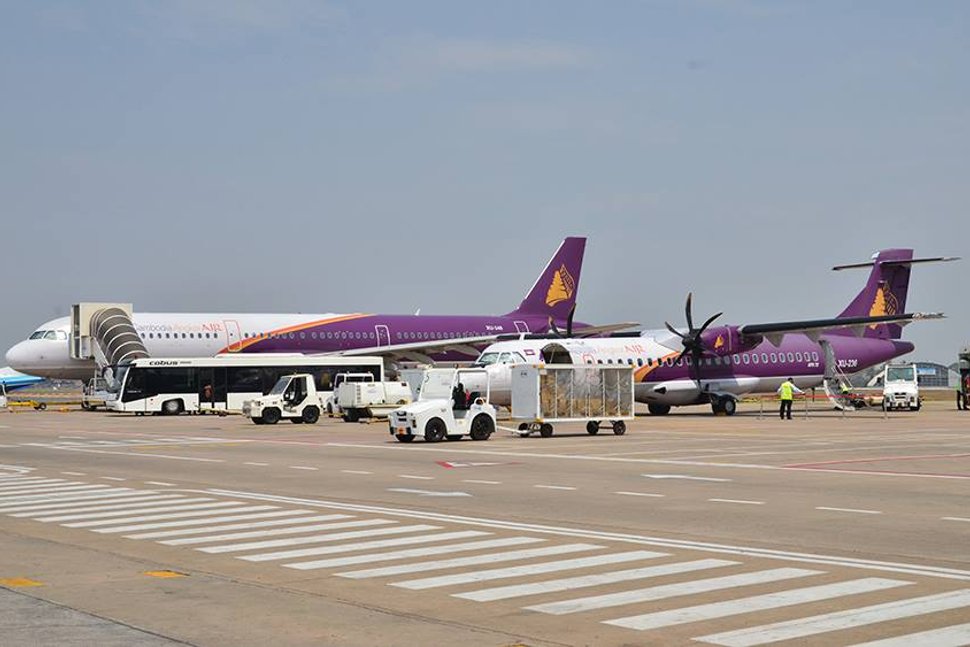 On 30 December 2016, Cambodia Angkor Air resumed its Siem Reap-Hanoi flight while its new A320-200 entered service in the CAAC. 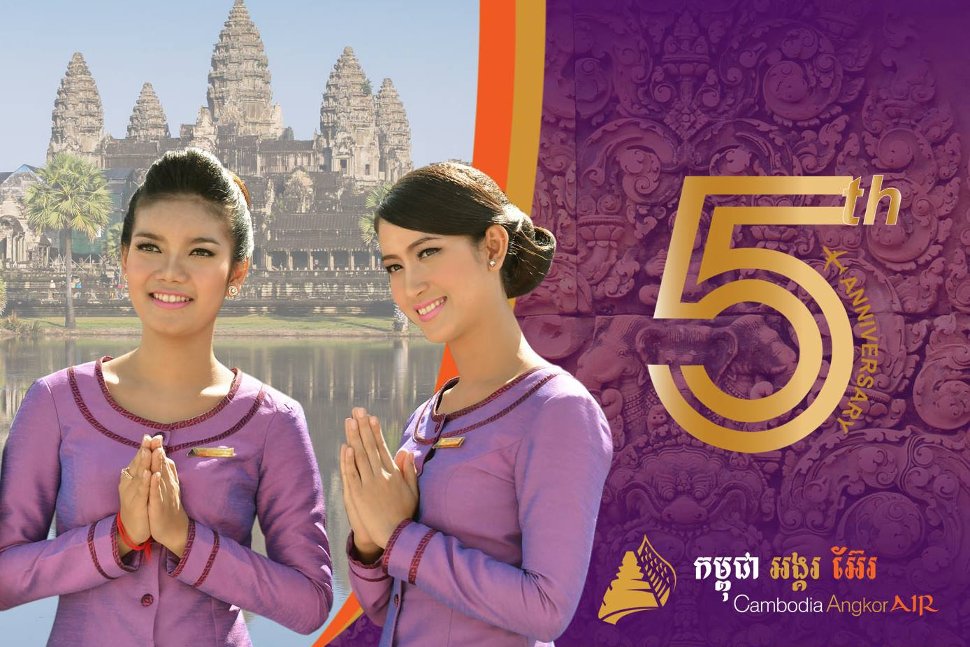