Vietnam Airlines is the flag carrier of Vietnam. Founded in 1956 under the name Vietnam Civil Aviation, the airline was established as a state-owned enterprise in April 1989. 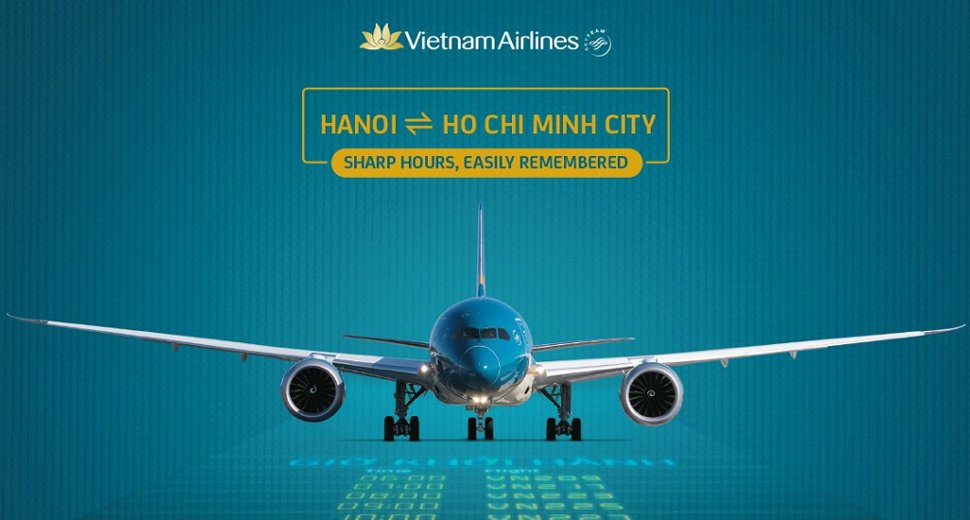 The following are some of the Vietnam Airlines’ flights (VN series flights) using the KLIA terminal. 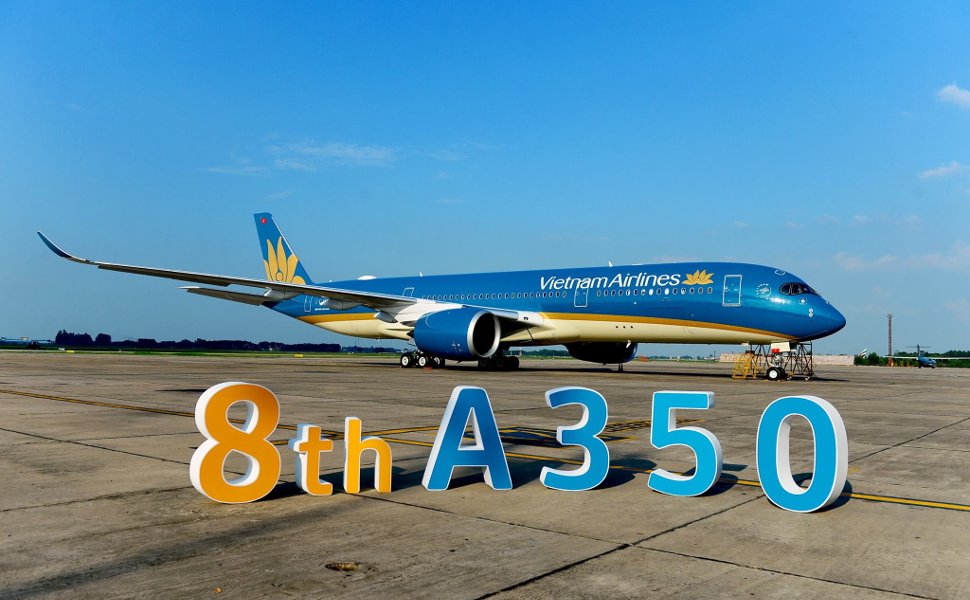 Vietnam Airlines has a network within East Asia, Southeast Asia, Europe and Oceania.

With about 300 daily flights, the airline flies to 21 destinations domestically, and to 28 internationally. 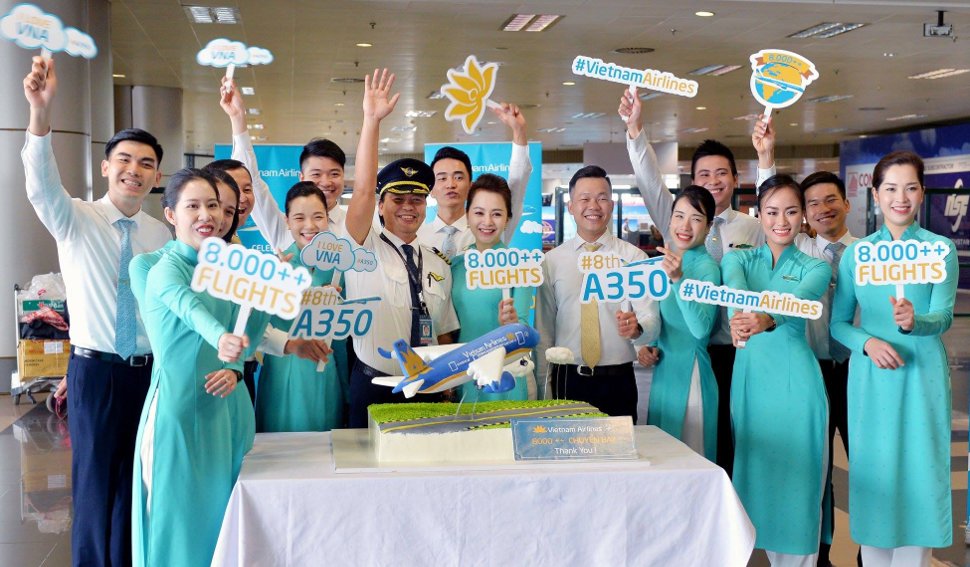