Virgin Australia Airlines Pty Ltd is Australia’s second-largest airline after Qantas and it is the largest airline by fleet size to use the ‘Virgin’ brand. Now based in Bowen Hills, Brisbane.

The following are some of the Virgin Australia’s flights (VA series flights) using the KLIA terminal.

Virgin Australia was established in November 1999 and it has grown to directly serve 29 cities in Australia from hubs in Brisbane, Melbourne and Sydney, using a fleet of narrow-body Boeing and Embraer jets; and Airbus and Boeing widebody jets. 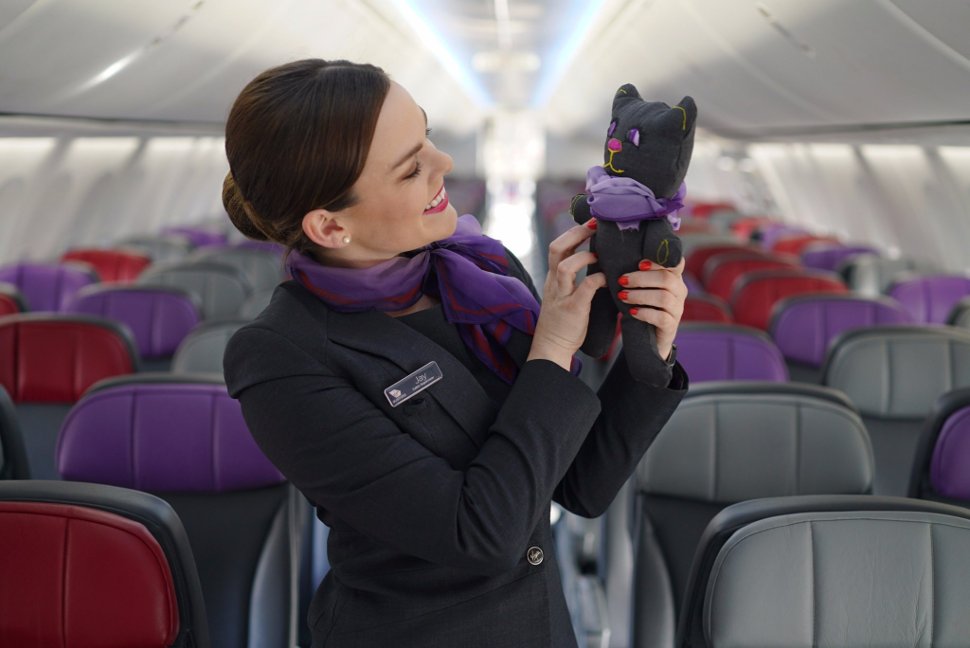 In 2011 Vigin Australia took the “New World Carrier” strategy further by introducing new uniforms; new catering options on board; new widebody aircraft to compete with Qantas on Perth-Melbourne-Sydney services; and the concurrent introduction of business class in January 2012.

After several years operating as a low-cost carrier Virgin Australia improved its services to become a so-called “New World Carrier” to compete more effectively with Qantas in the business travel market. 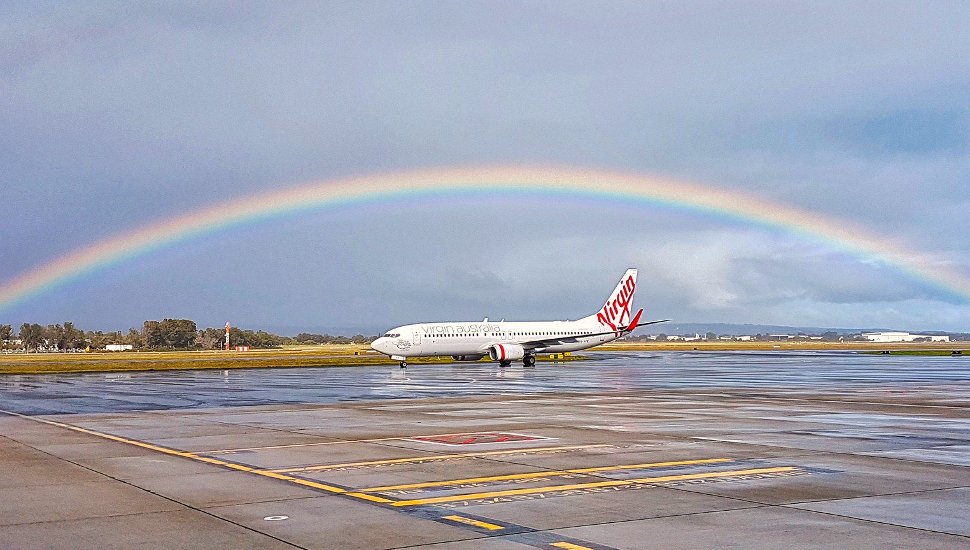