Qantas Airways is the flag carrier airline of Australia and its largest airline by fleet size, international flights and international destinations. It is the third oldest airline in the world, after KLM and Avianca. 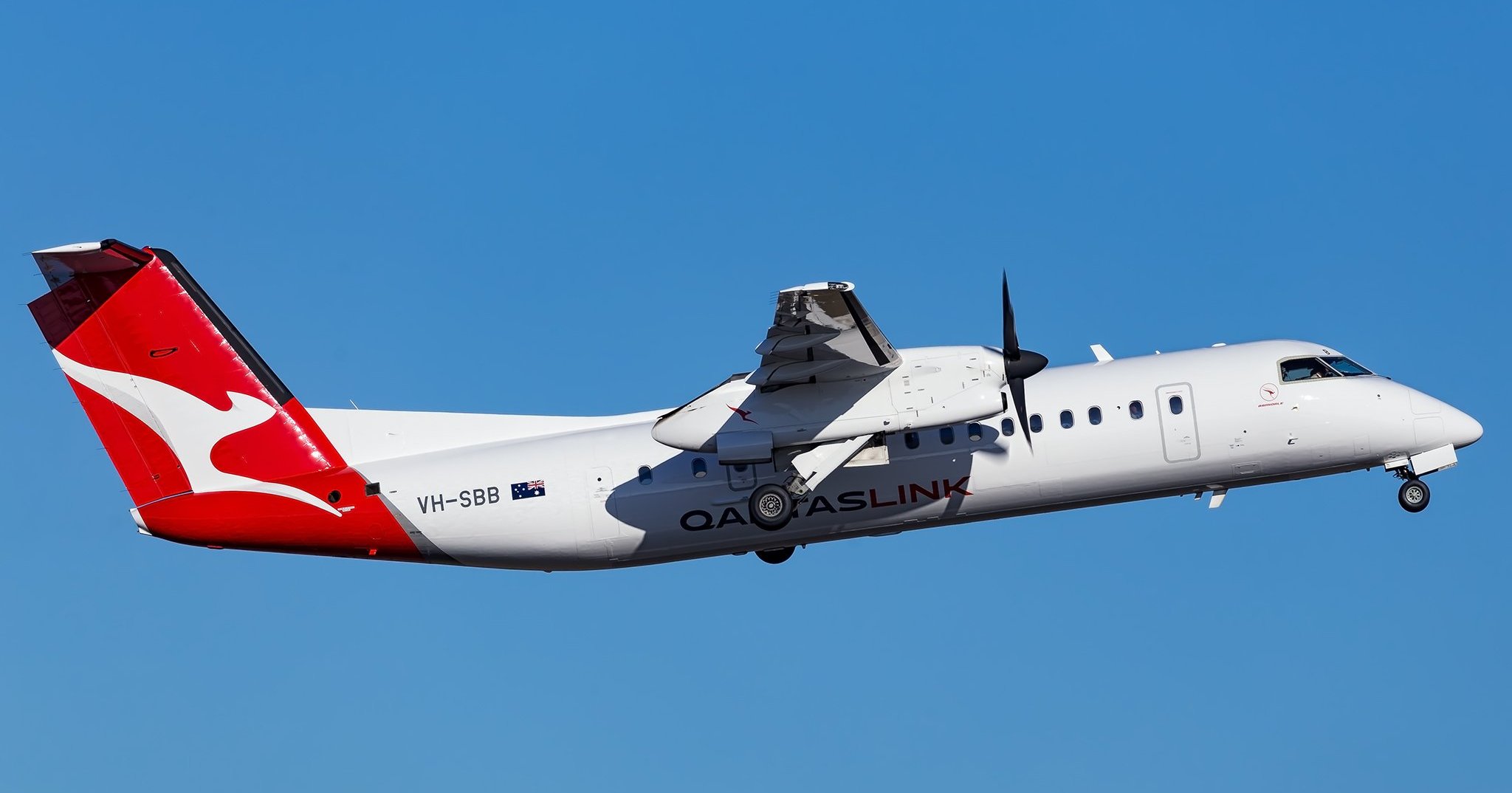 The following are some of the Qantas’ flights (QF series flights) using the KLIA terminal.

The airline is based in the Sydney suburb of Mascot with its main hub at Sydney Airport. As of March 2014, Qantas had a 65% share of the Australian domestic market and carried 14.9% of all passengers travelling in and out of Australia. 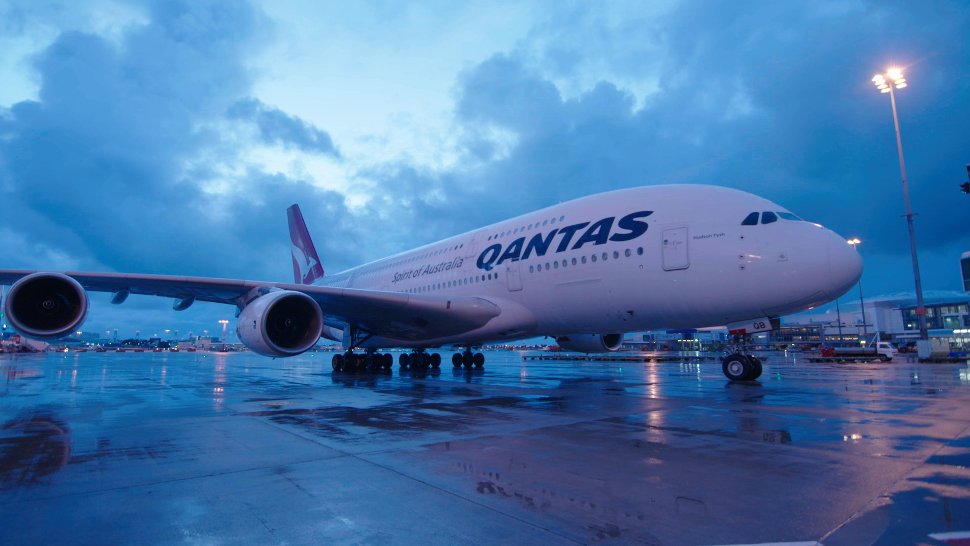 Qantas’ headquarters are located at the Qantas Centre in the Bayside Council suburb of Mascot, Sydney, New South Wales.

Qantas also owns Jetstar Airways, a low-cost airline that operates both international services from Australia and domestic services within Australia and New Zealand; and holds stakes in a number of other Jetstar-branded airlines. 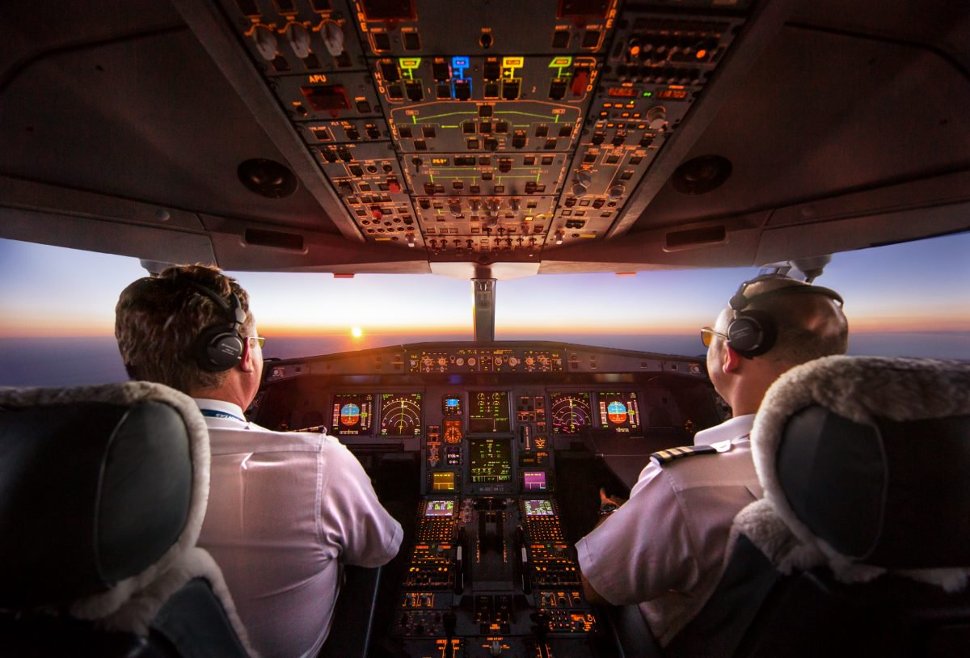