Qatar Airways is the state-owned flag carrier of Qatar and it is headquartered in the Qatar Airways Tower in Doha. It is one of the youngest global airlines to serve all six continents, and it is also the world’s fastest-growing airline. Check out the latest promtions from Qatar Airways. 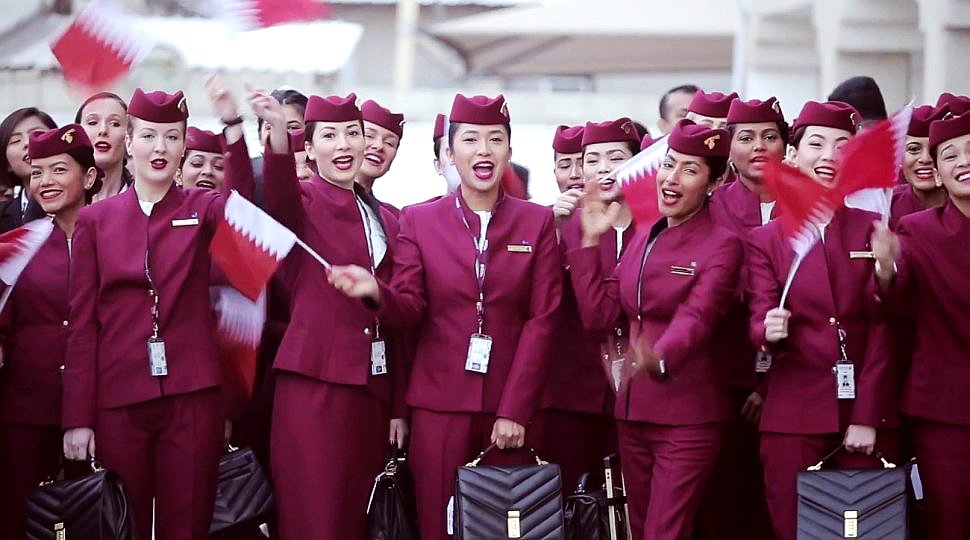 The following are some of the Qatar Airways’ flights (QR series flights) using the KLIA terminal. 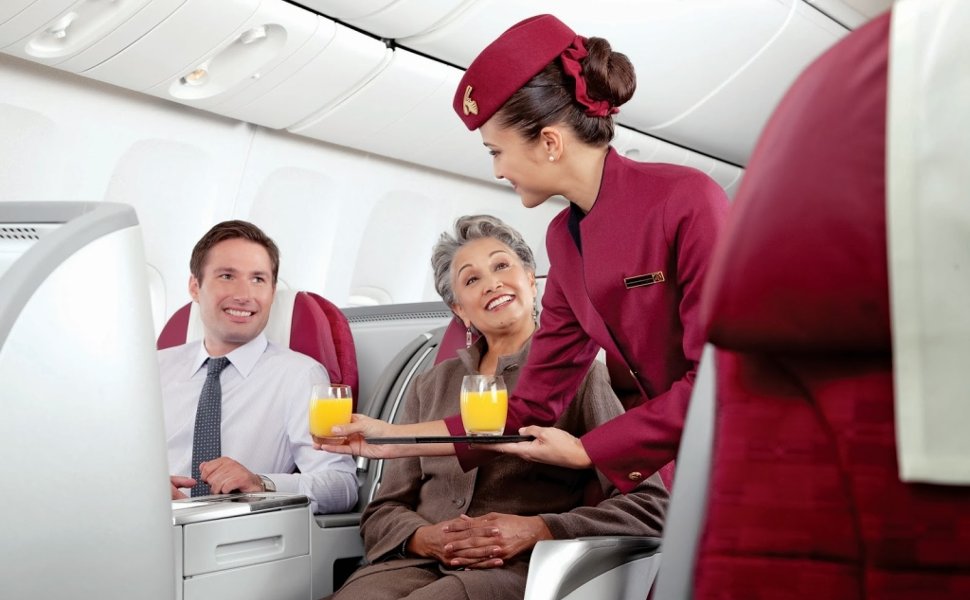 Since its launch in 1997, Qatar Airways has earned many awards and accolades, becoming one of an elite group of airlines worldwide to have earned a 5-star rating by Skytrax.

Qatar Airways Group employs more than 31,000 people, of which 19,000 work directly for Qatar Airways. The carrier has been a member of the Oneworld alliance since October 2013.