The Kuala Lumpur International Airport (KLIA) was ranked the 12th most connected airport globally, according to OAG’s Megahubs International Index 2018.

The index ranks airports with the highest ratio of scheduled international connections to the number of destinations served.

Meanwhile, the momentum of international passenger traffic in Malaysia has remained consistently above 4.2 million passengers for the past three months.

Albeit a dip from 2016’s tourist arrivals of 26.76 million, the total value spent was maintained at RM82.1bil.

Going forward, MIDF Research expects tourists from China to continue to be the driver of air travel demand, due to supportive visa policies in Malaysia.

In terms of airports in Malaysia, several international airports have terminal capacity expansion plans to serve the growing numbers in passenger traffic. 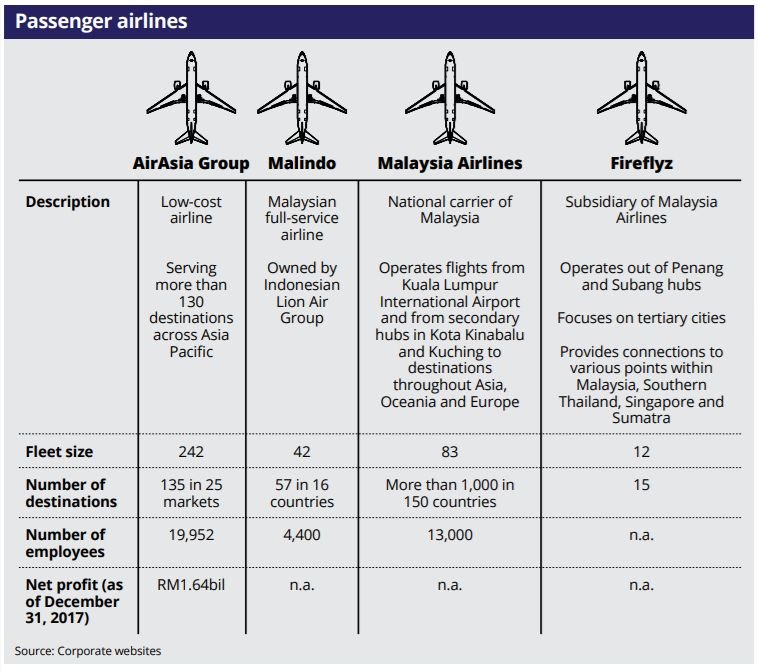 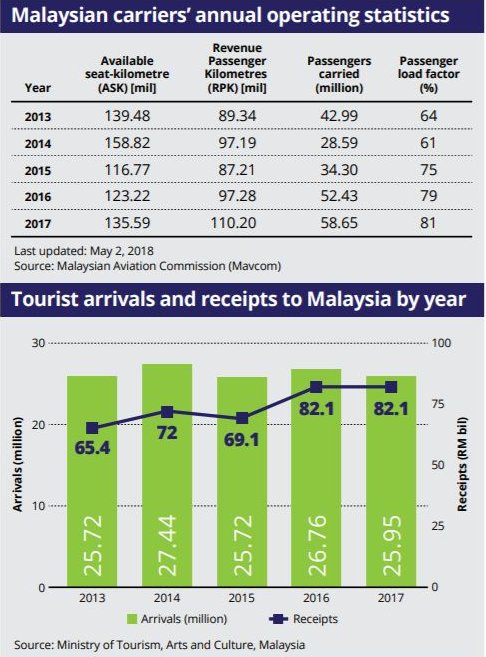 On the other hand, there was a surge in tourist arrivals to Sabah last year, resulting in Kota Kinabalu International Airport working at its full capacity.

Yesterday, Transport Minister Anthony Loke announced that a Malaysian Aviation Council will be set up in November to discuss aviation issues and policies.