There will be no more raba-raba or pat-downs of passengers at Immigration checkpoints in KLIA and klia2 by mid-2019, says Transport Minister Anthony Loke (pic). 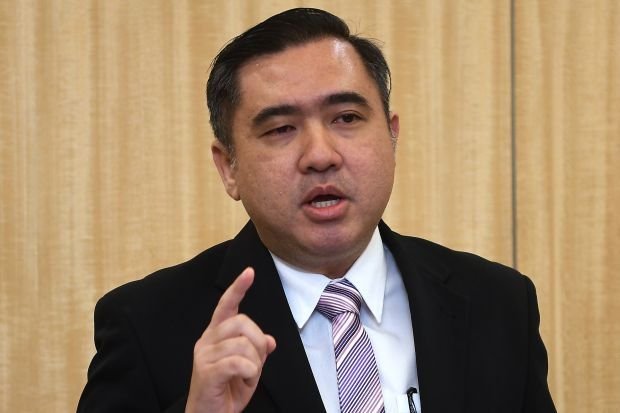 “This is when new X-ray machines will be installed at both airports,” he said at the groundbreaking ceremony of a RM2.7mil dedicated processing centre for departing crew at klia2 yesterday.

Loke said the machines would do away with the need for airport security personnel to conduct body checks on passengers.

Kinabatangan MP Datuk Seri Bung Moktar Radin raised the issue in Parliament in 2014 and last year, claiming that passengers were groped by airport security personnel whenever the detector alarm went off.

Loke also announced that a Malaysian Aviation Council would be set up in November to work out issues involving the country’s growing aviation industry.

He said the council – to be headed by himself – would meet once every three months.

It would comprise of representatives from relevant government agencies and the aviation industry, he said, adding that this would help the ministry address issues and policy matters affecting the industry in a more integrated manner.

The minister said the council’s first meeting would focus on how to sustain airport infrastructure development without putting a financial strain on the government.

Earlier in his speech, Loke said that as of August, KLIA registered 40 million passengers, with klia2 registering 21.3 million.

The number is expected to increase following the Airports Council International’s forecast that the region will see a 53% growth of passengers in the next two years.