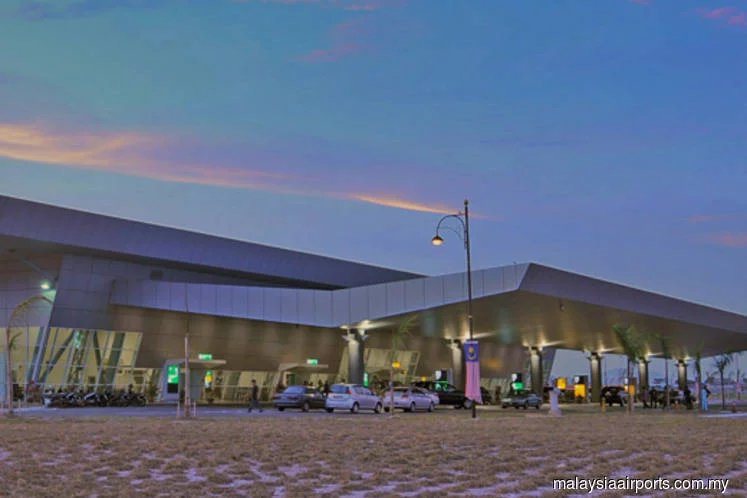 LTAM is the fourth airport granted the incentive by Malaysia Airports Holdings Bhd (MAHB) after klia2, and the Langkawi and Labuan airports.

Yesterday, Melaka Chief Minister Adly Zahari announced that MAHB would provide a rebate of RM50 for international flights outside Asean, meaning the PSC will be reduced to RM23 from RM73, while flights within Asean would have a rebate of RM20, and the PSC will come down to RM15 from RM35.

When contacted, MAHB said this is a short-term incentive and has already been applied to the Langkawi and Labuan airports.

Currently there are only two airlines operating at LTAM which benefit from this incentive, namely Malindo Air and Xpress Air.

“For the Melaka, Labuan and Langkawi airports, the incentives are designed to promote the destinations and attract airlines and routes to these airports.

“The airlines may then use this incentive for promotional activities or to support the cost of operating at these airports, and offer attractive ticket pricing to attract new airlines and routes to the destination,” the airport operator added.

According to MAHB, the incentive was introduced in April 2017 and comes with a five-year term, as this is part of the group’s efforts in working with the state government and airlines to promote tourism in the country.

When asked the reason LTAM was chosen to be part of the incentive programme, MAHB said this is because the airport has been upgraded and has ample capacity and potentials to handle more international traffic.

“The incentive is meant to spur the international traffic growth in Melaka and other airports,” said MAHB.

Total passengers handled at LTAM is around 35,547 between January and August this year.