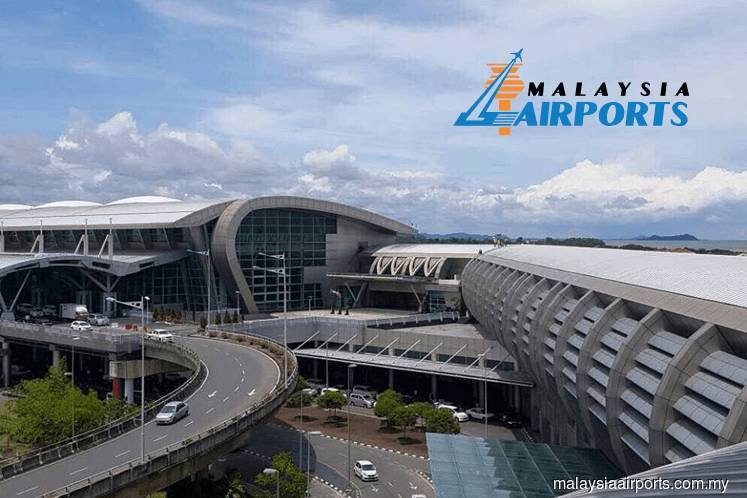 The airport operator will be spending RM2.7 million on the facility that is expected to be completed by mid-2019, its acting group chief executive officer Raja Azmi Raja Nazuddin said.

“This is part of our effort to improve airline turnaround time and on-time performance, thus enabling airlines to increase their flight frequencies,” Azmi said at the facility’s groundbreaking ceremony earlier.

Azmi said the need for the facility arose to provide more convenience to departing airline crews who will be able to choose to bypass the terminal, thus shortening their journey.

“The journey which used to take between 15 minutes to half and hour, can now be reduced to about 10 minutes. This is about 40% in time savings, resulting in about 21 hours saved per day for the airlines,” he said.

The centre will be equipped with three immigration counters and one customs counter and manned by additional resources by the relevant agencies, as well as aviation security officers from Malaysia Airports.

Loke said the facility will not only help raise airport efficiency which is a central issue, but provide better experience to customers, as the facility can help take away traffic from the departure hall.

“[Moving forward I expect that] international airports throughout the country will also need more CIQ facilities, as we cater for more international flights,” he said at the ceremony.

As at August 2018, KLIA registered 40 million passengers for both terminals, with klia2 registering 21.3 million, a 7.8% increase year on year.