The Chan Sow Lin interchange is located on the southern edge of the incorporated town of Pudu, serving the locality alongside Pudu LRT station and Hang Tuah LRT station.

The station was thus intended to serve patrons from the southern end of Pudu, the western end of Taman Maluri and the northwestern tip of Taman Miharja. 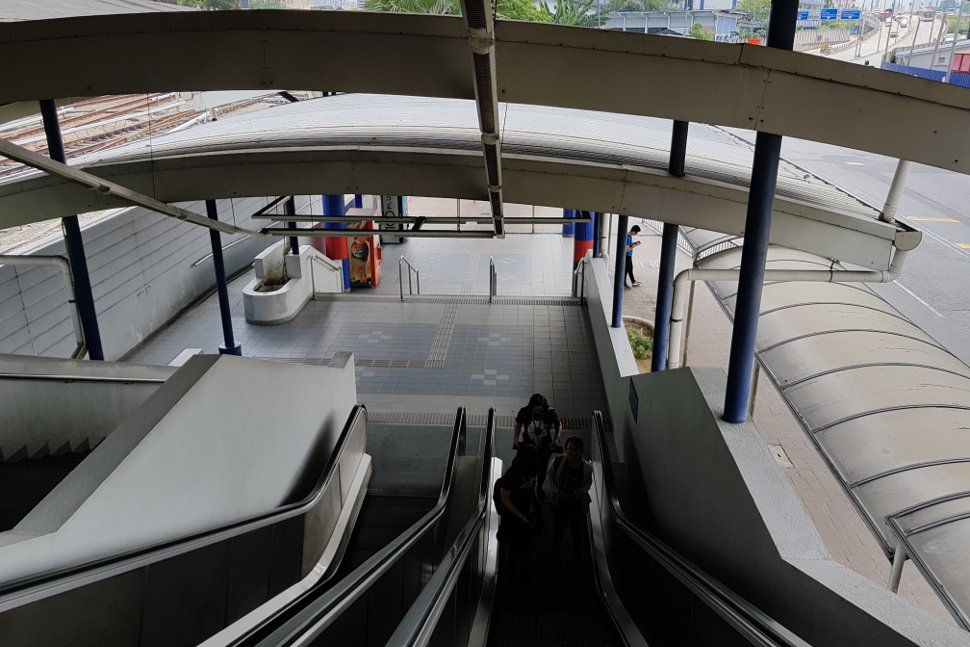 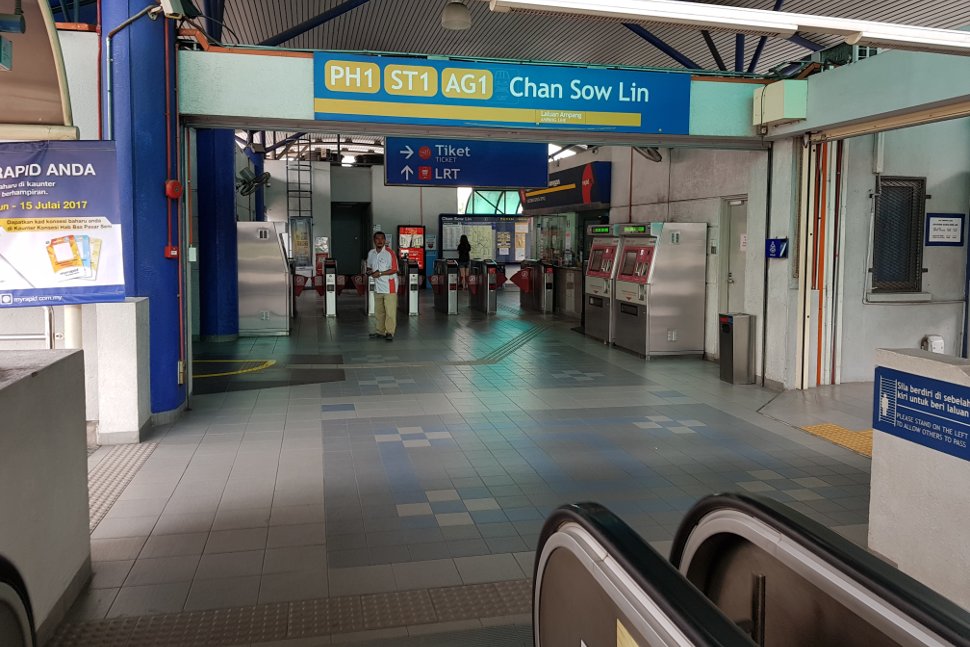 The latter two localities also have their own namesake stations towards the south and east: Miharja LRT station and Maluri LRT station.

The interchange itself is named after an extended portion of Jalan Chan Sow Lin, a roadway that adjoins the main entrance of the station.

Two of the tracks are linked and are assigned to trains heading for either Sentul Timur LRT station to the north, or Ampang LRT station or Putra Heights LRT Interchange on the other end.

Because of this, the station is located close to several former government compounds (Public Works and Engineering Works branches) that had once connect to the KTM line, up until the line was closed during the 1990s to make way for the LRT line. 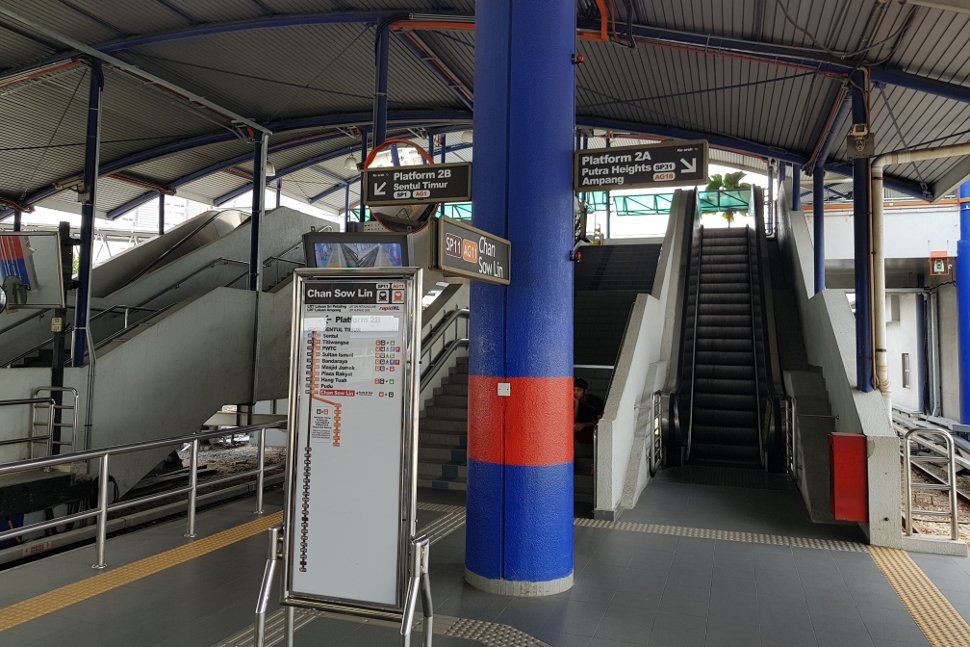 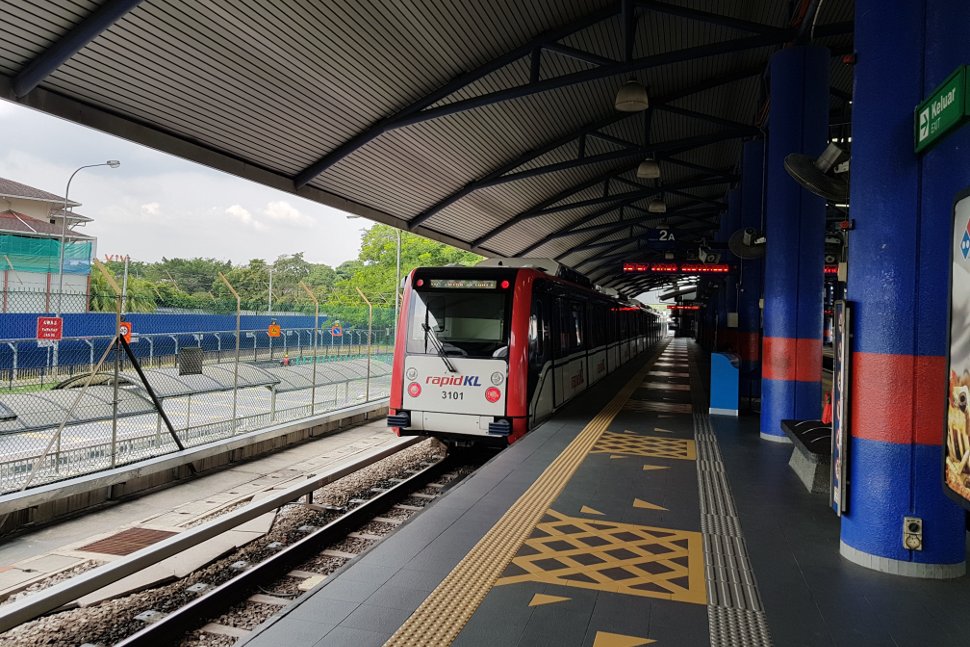 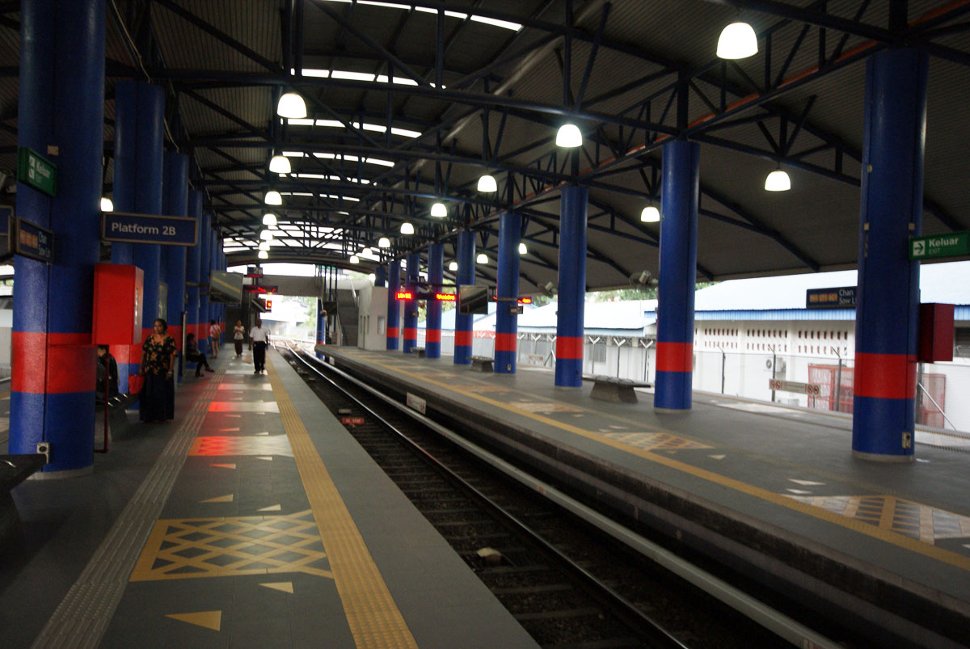 The Chan Sow Lin LRT station is located on the southern edge of the incorporated town of Pudu, located along Jalan Chan Sow Lin. 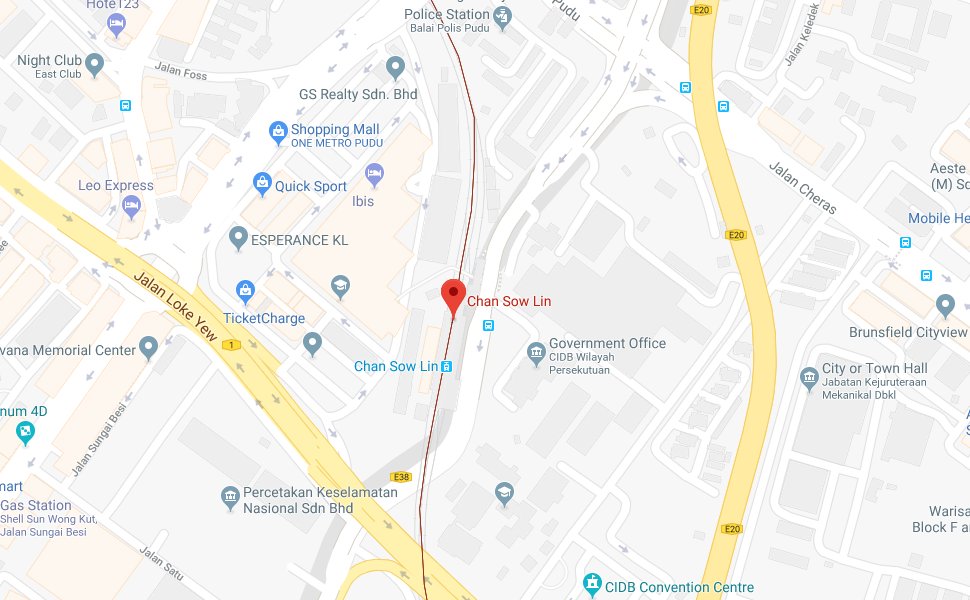 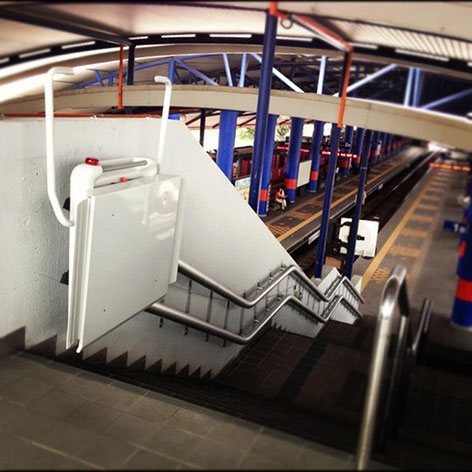 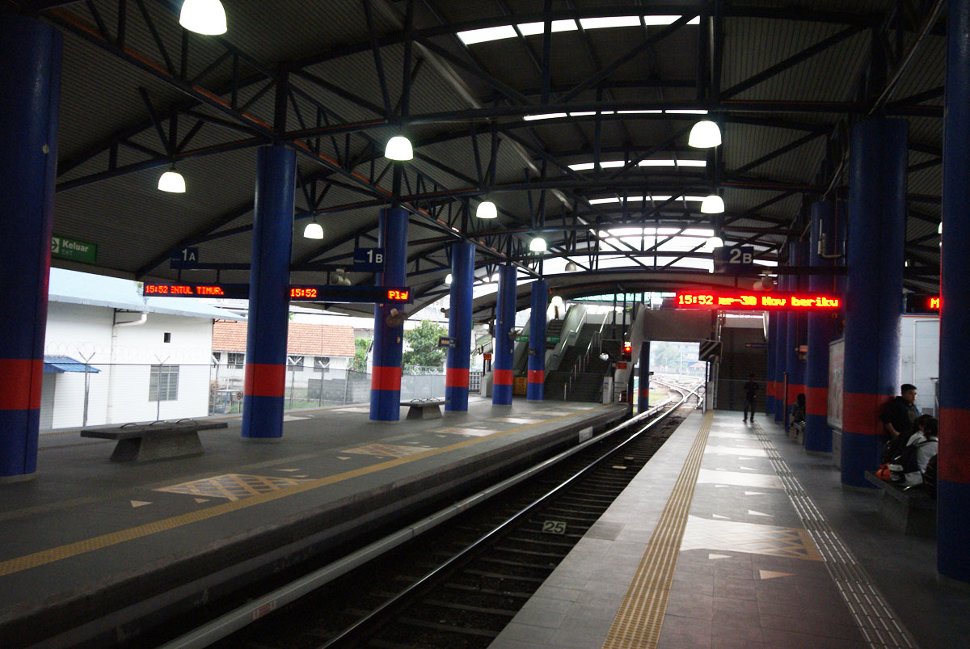 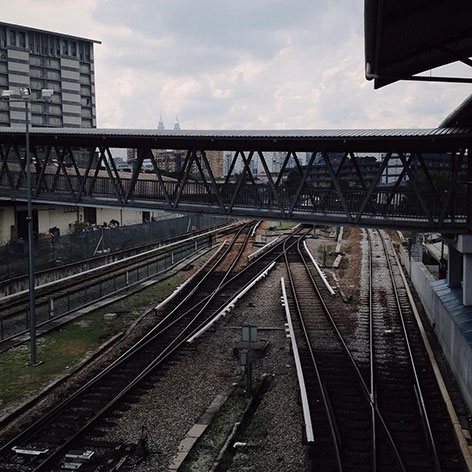 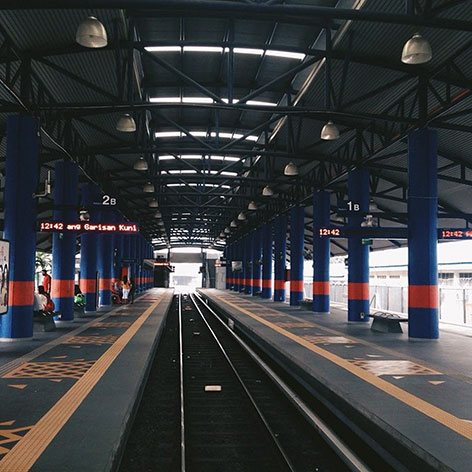 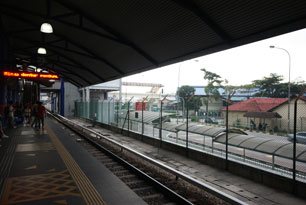 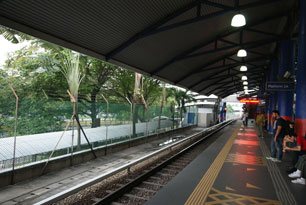