The Miharja LRT station is situated at the southwestern side of the Miharja Flats, a complex of flats close to Kerayong River in the locality of Taman Miharja, off Jalan Loke Yew. 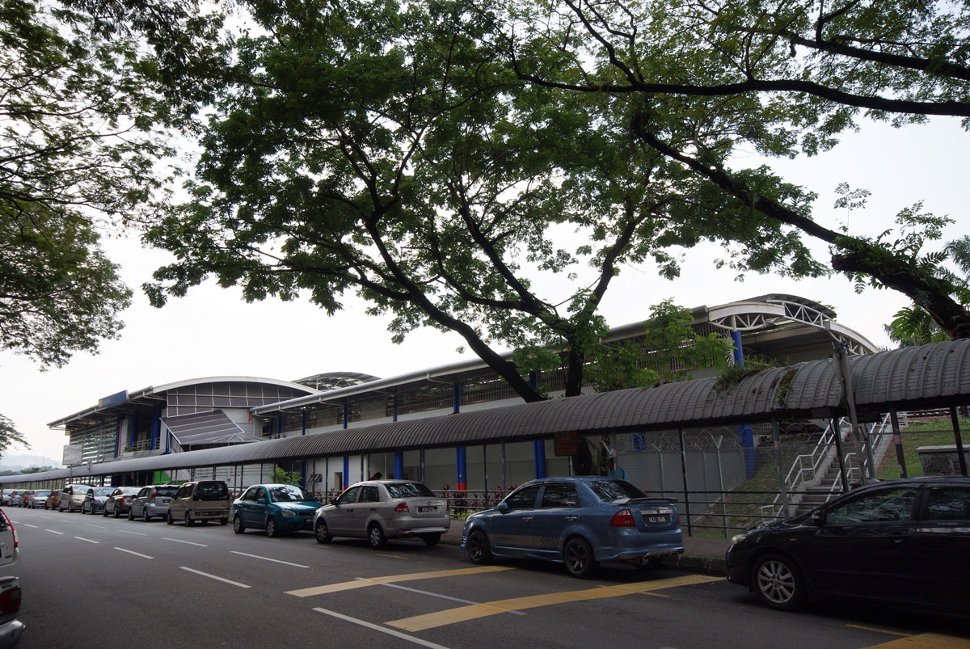 The station is part of the Ampang-bound branch of the Ampang Line LRT. It accommodates 2 side platforms with 2 tracks. Parking facility is available near the station.

The Miharja LRT station is a Malaysian at-grade LRT station situated near and named after Taman Miharja. 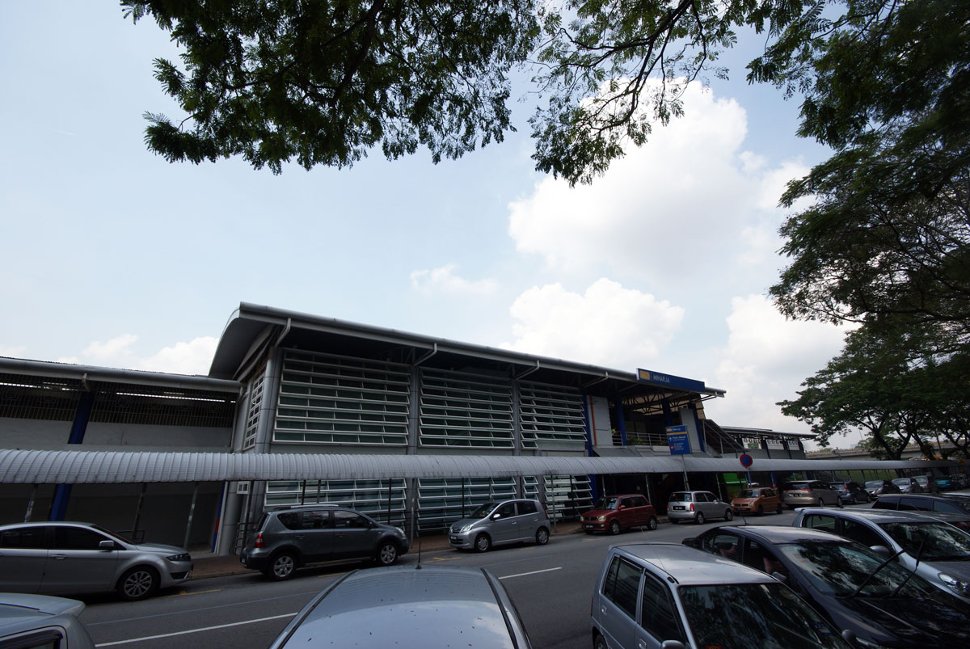 The station directly serves the aforementioned flats, as well as the remaining portion of Taman Miharja and the Viva Home shopping centre from the opposite side of Jalan Loke Yew, which also have similarly close access to Maluri LRT station. 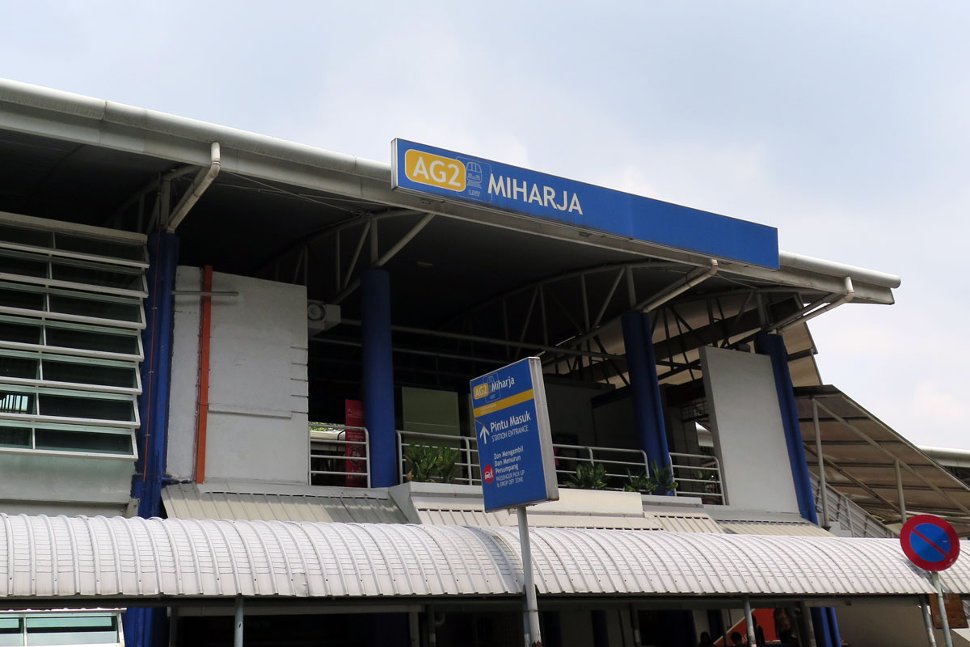 Overall, the Miharja station was built as a low-rise station along two tracks for trains traveling in opposite direction. 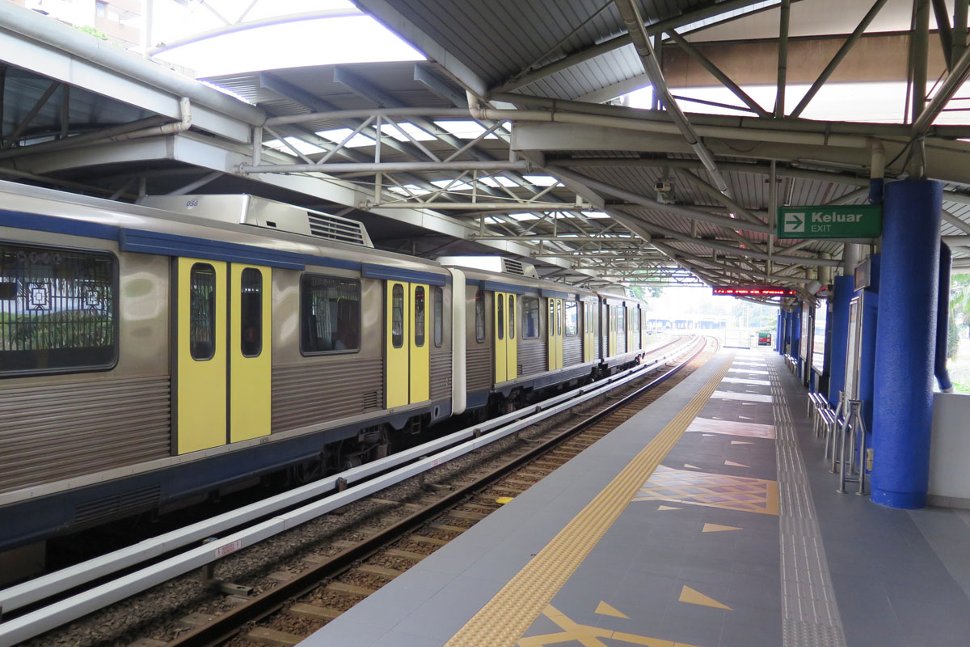 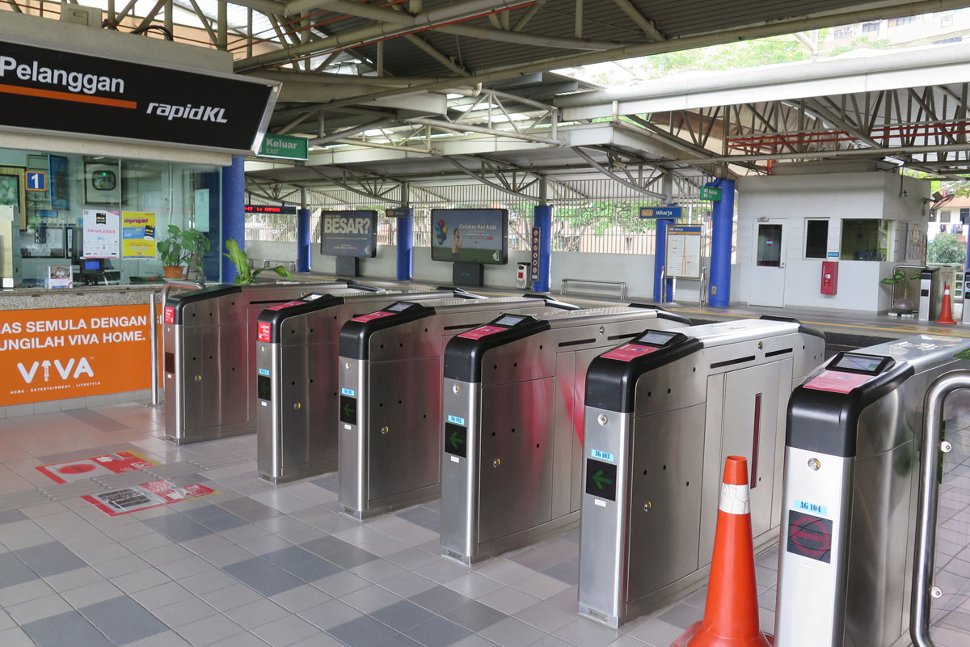 The station is also the last station from the Ampang terminal before a convergence with the Sri Petaling-bound line and the Chan Sow Lin interchange, 850 metres northward. 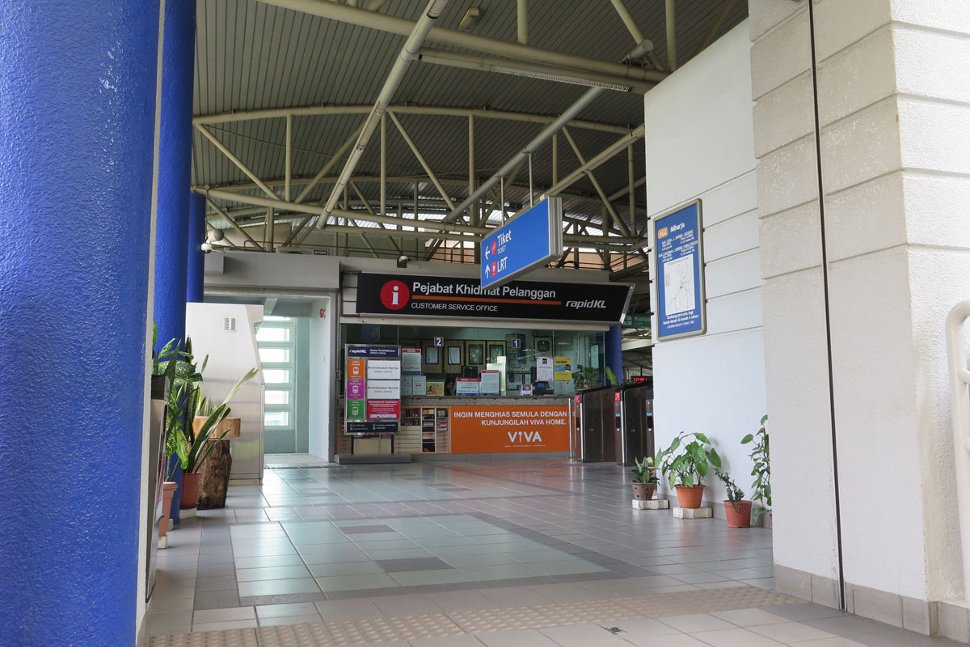 The Miharja LRT station is situated at the southwestern side of the Miharja Flats, in the locality of Taman Miharja, off Jalan Loke Yew. 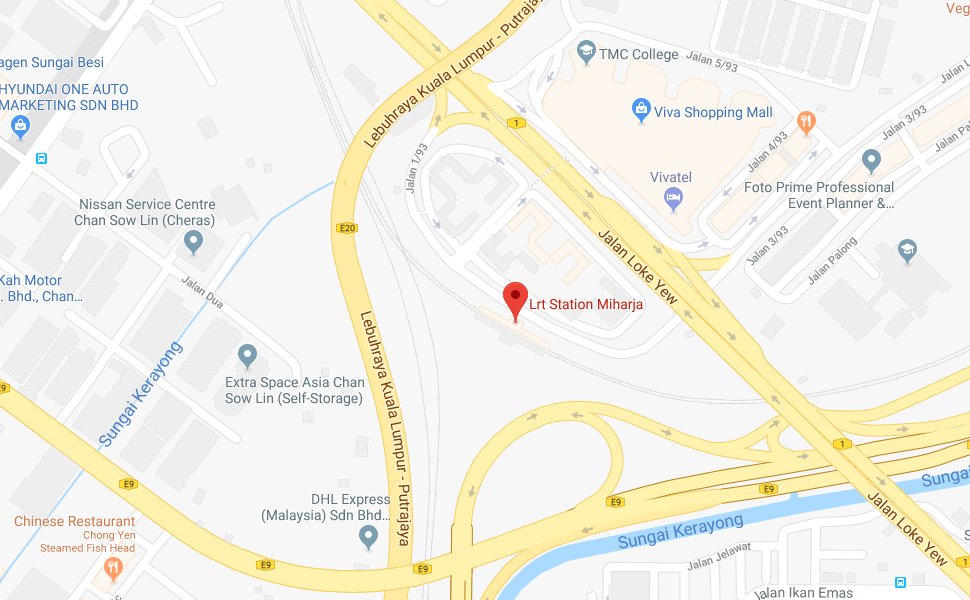 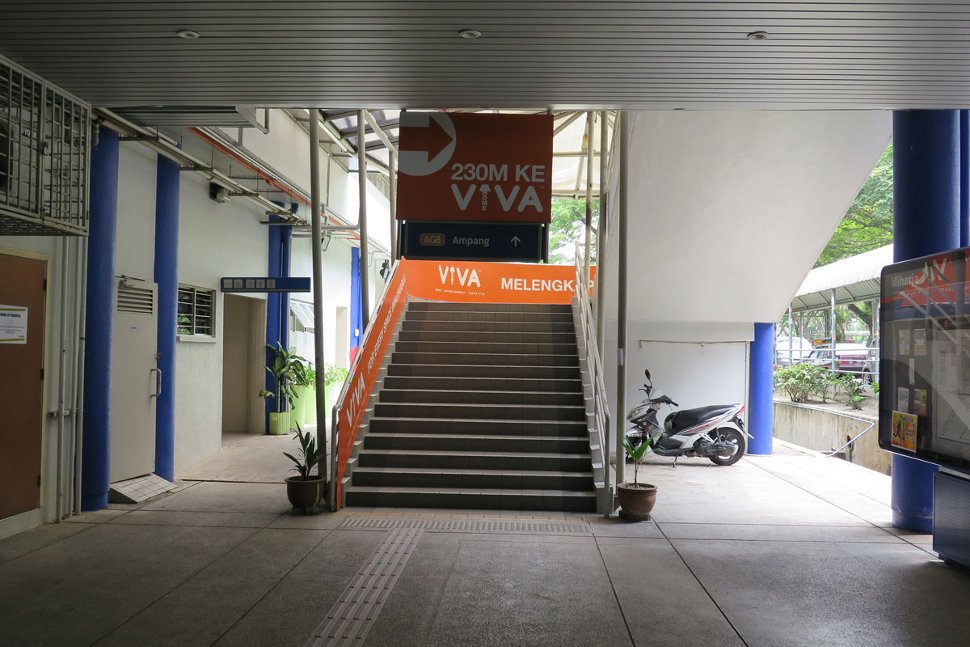 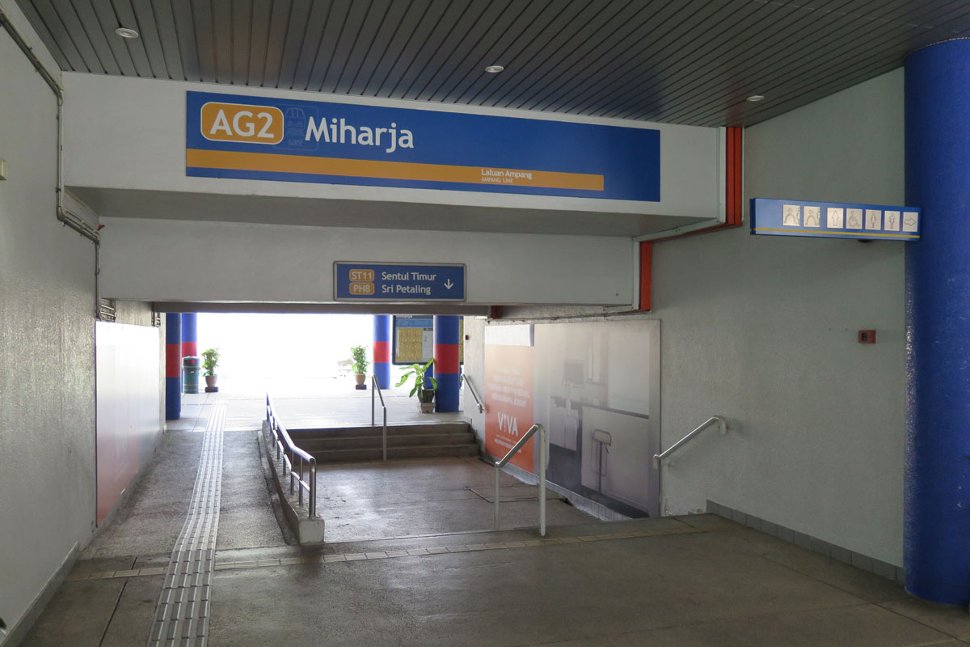 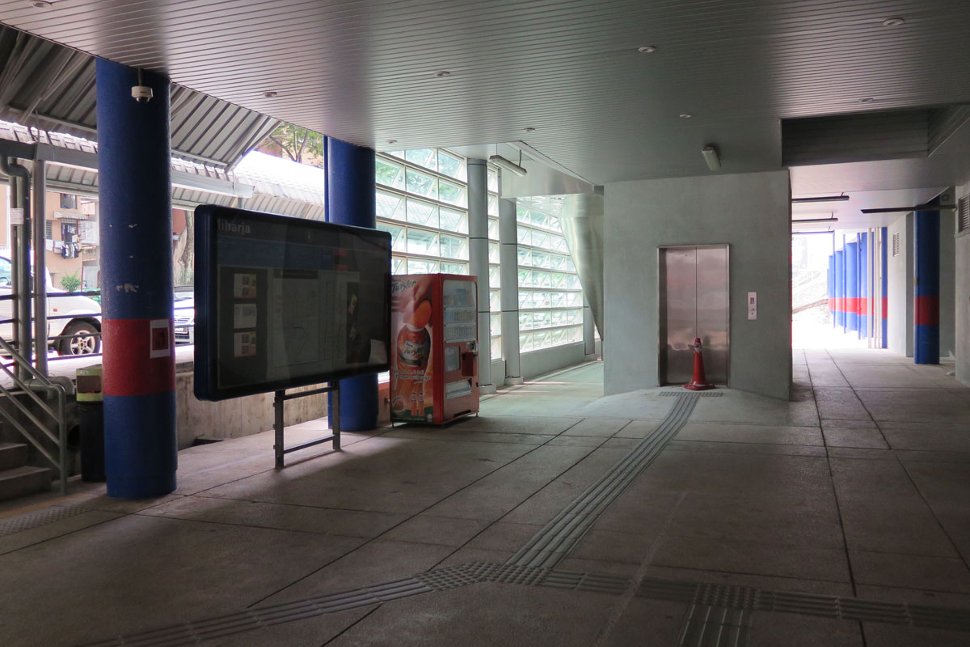 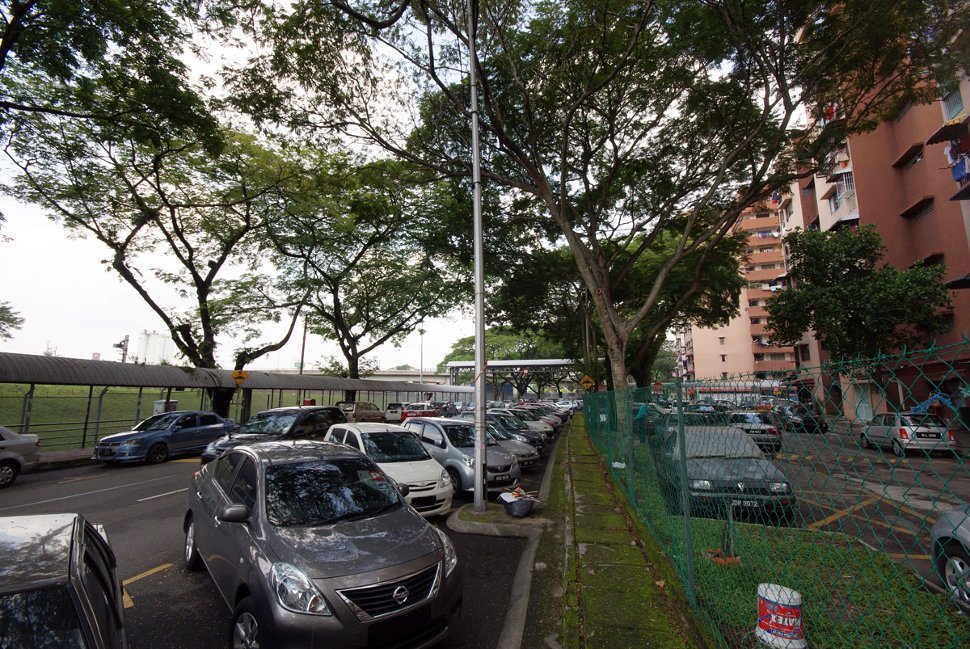 Miharja Flats, a complex of flats close to Kerayong River 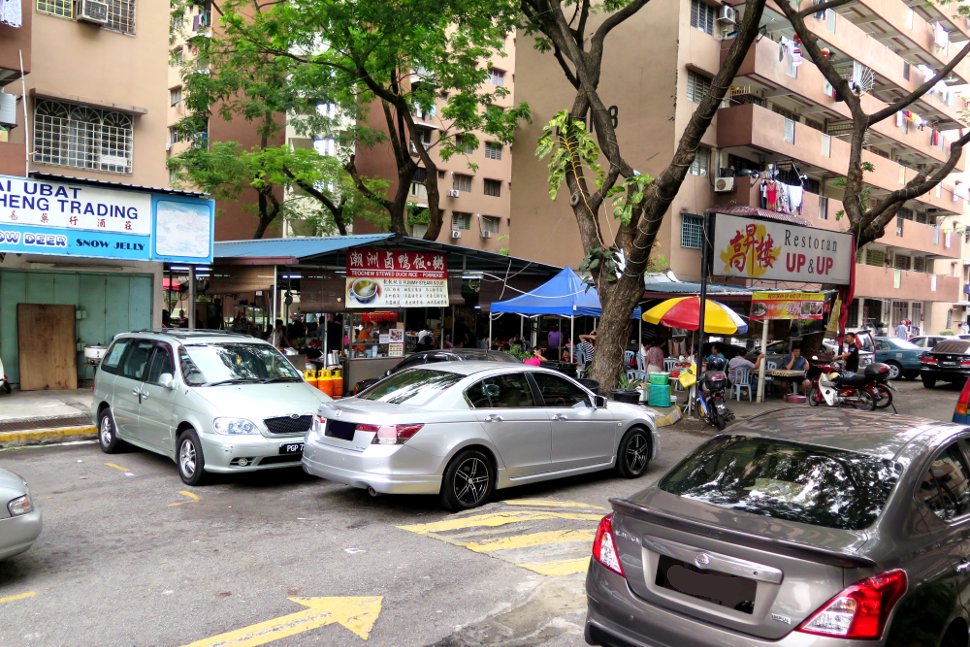 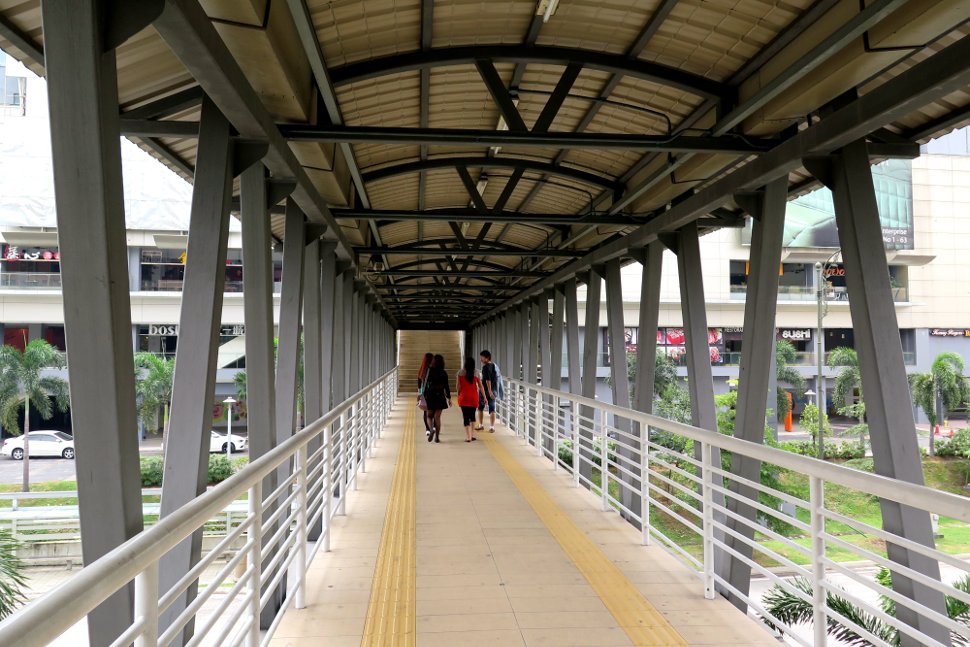