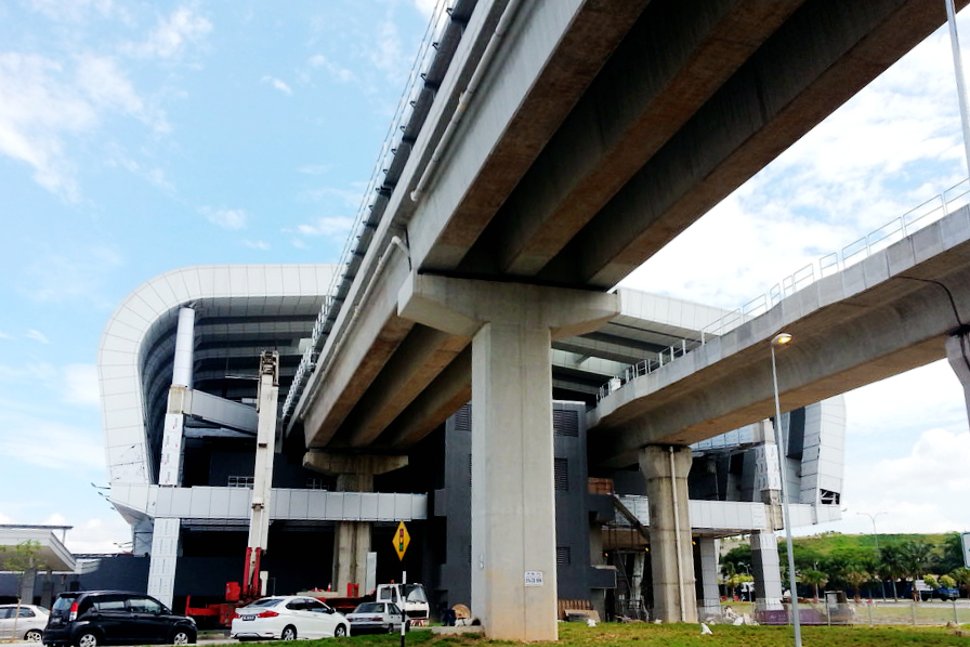 Travellers who want an alternate way to get to Kuala Lumpur International Airport (KLIA) and klia2 can opt for an airport shuttle service from the Putra Heights LRT station for only RM10. Read more at Now you can get to KLIA for just RM10.

The station is located in Putra Heights, Selangor, along the North – South Expressway Central Link (ELITE). It accommodates 1 island platform &amps 2 side platforms with 4 tracks and parking facility is available at this station. 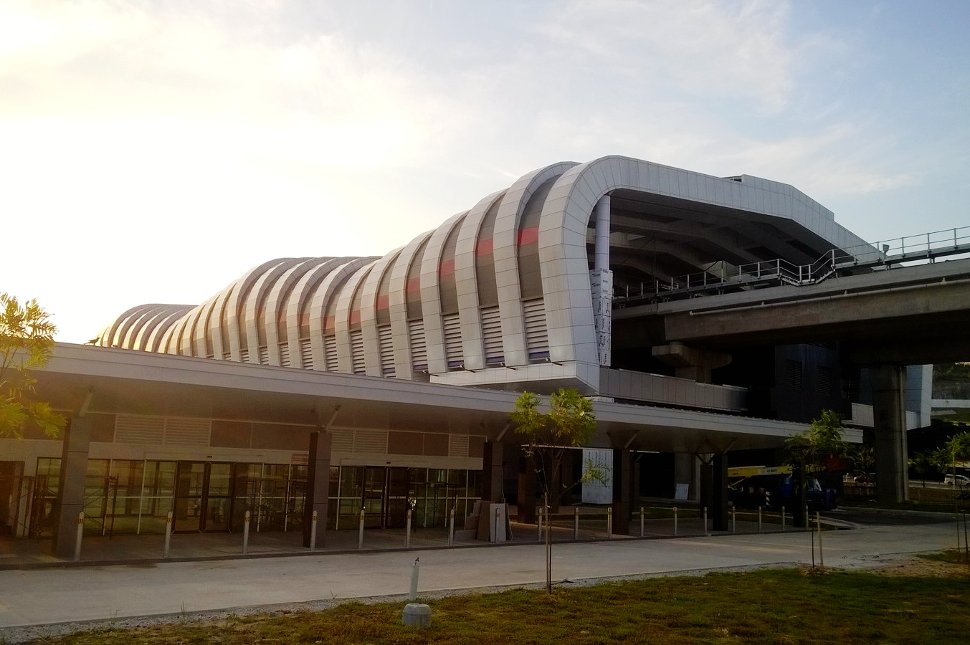 You can find the Putra Heights station located near to Laman Putra, Putra Indah and Putra Point Commercial Centre. 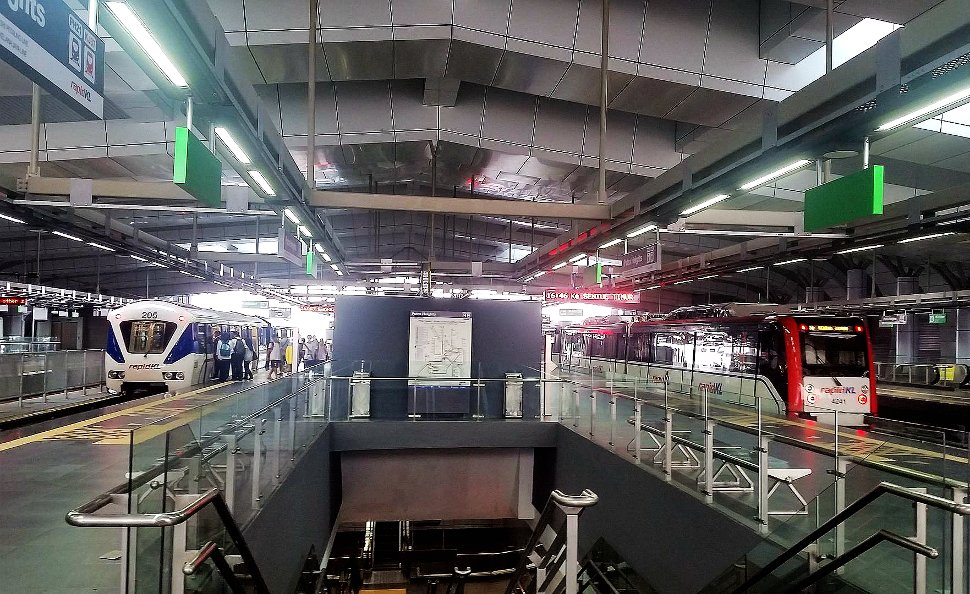 Commuters are able to switch between Kelana Jaya Line and Sri Petaling Line across a platform at Putra Heights terminal.

Because of different rail system developed on both lines, they do not share the same track and use their own individual track instead. 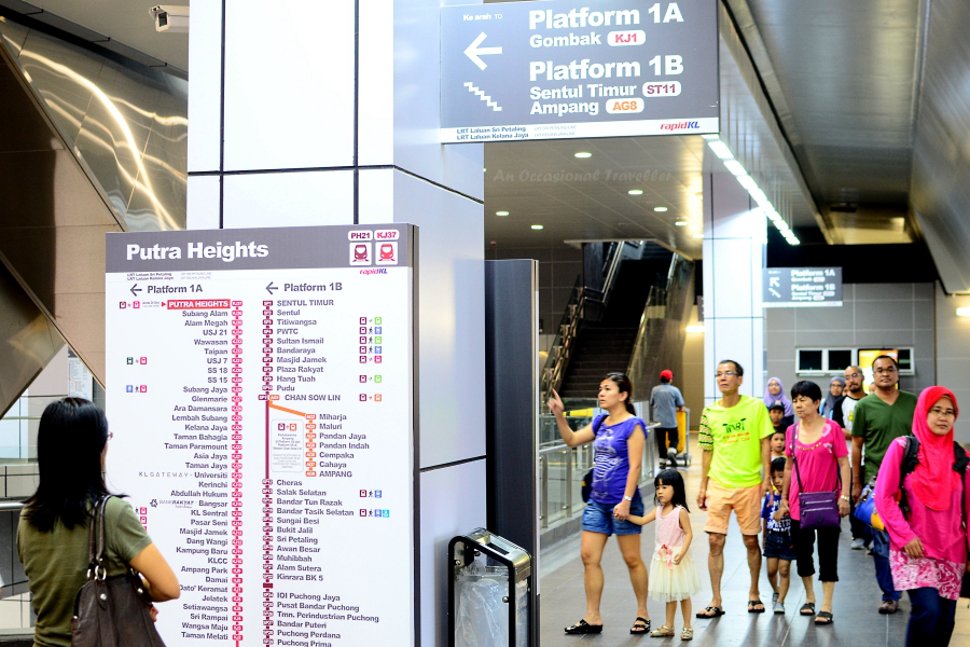 The station is the second station after Masjid Jamek station that integrates both the Sri Petaling line and Kelana Jaya line LRTs. 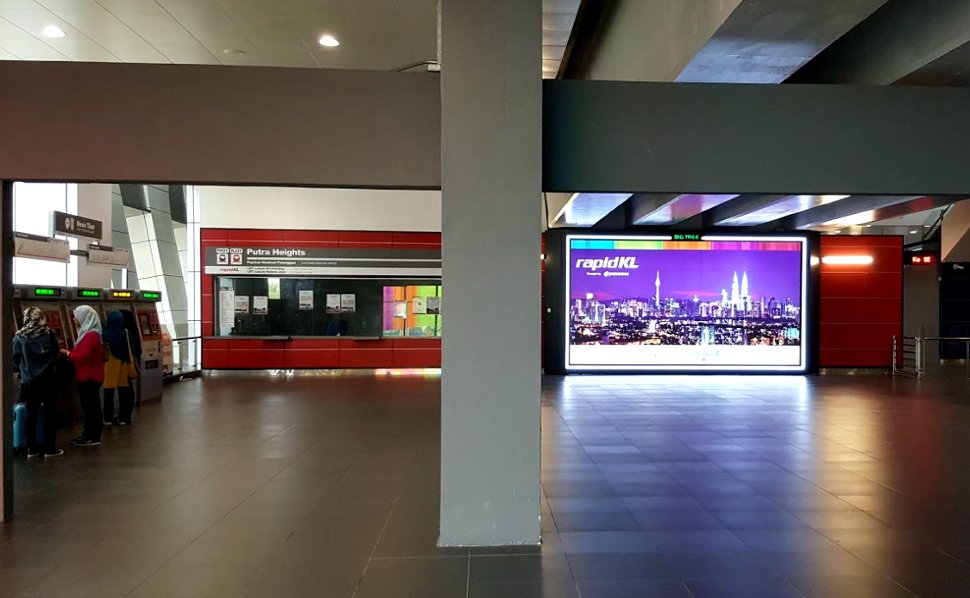 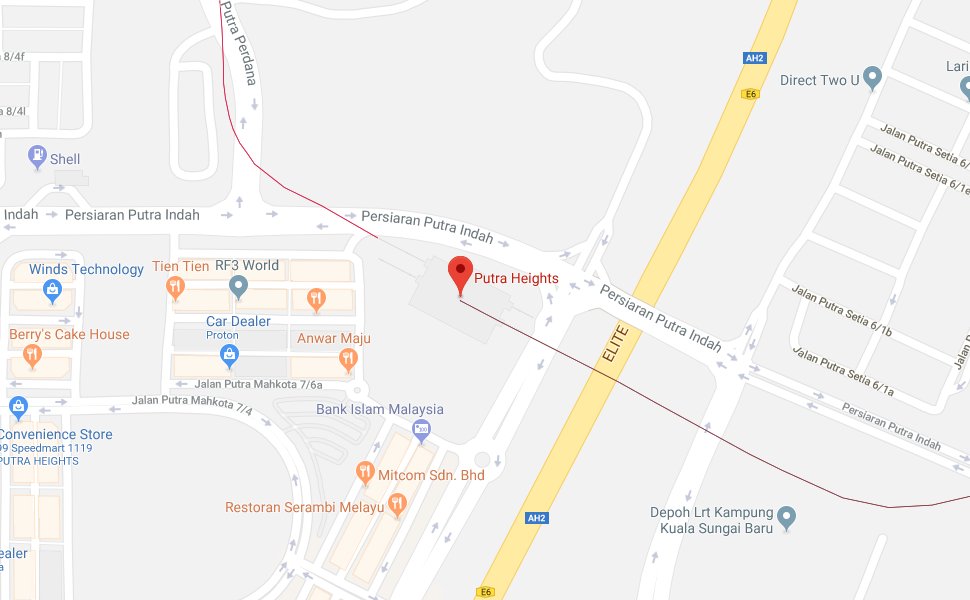 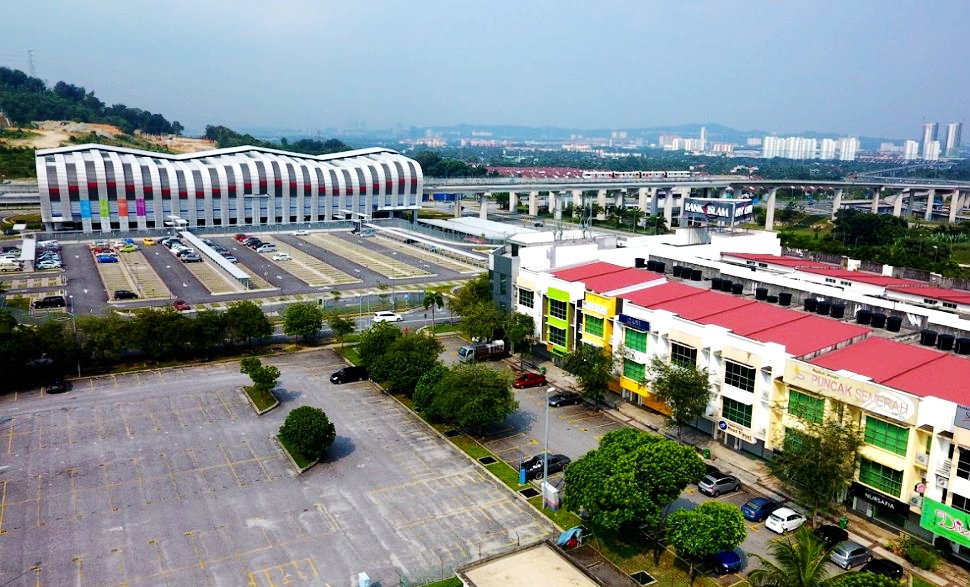 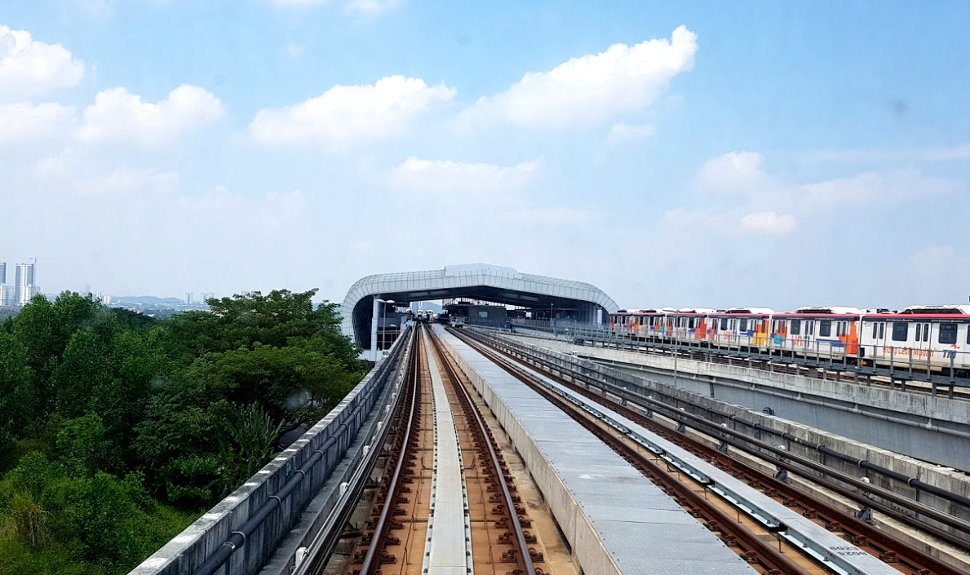 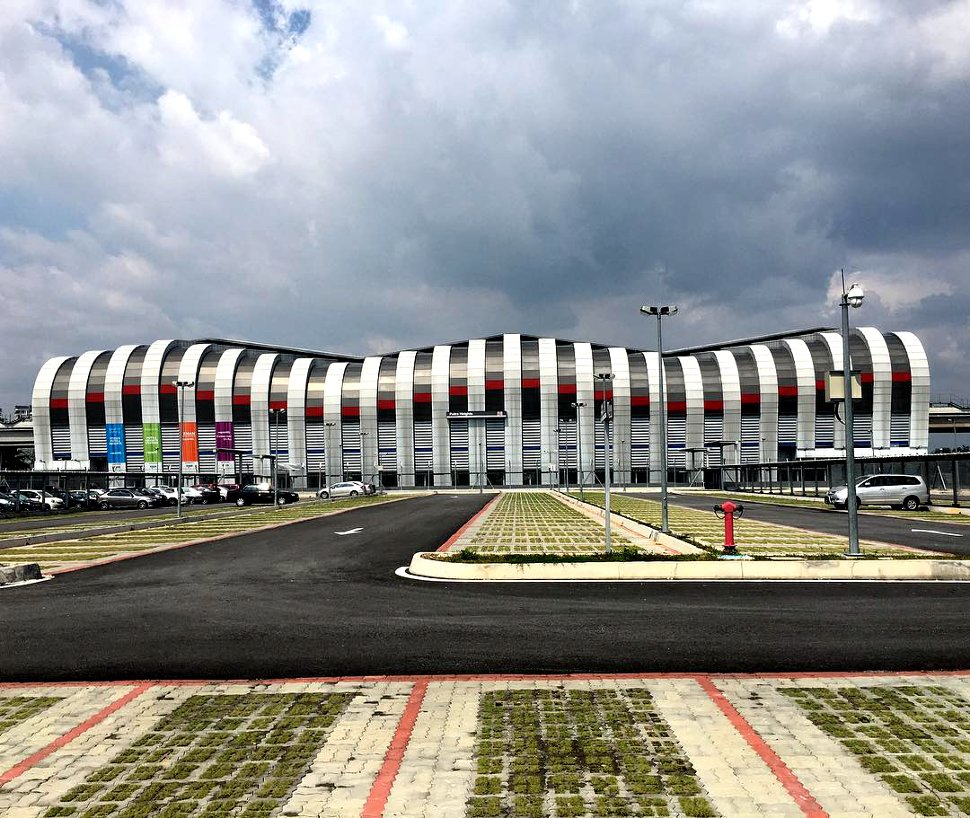 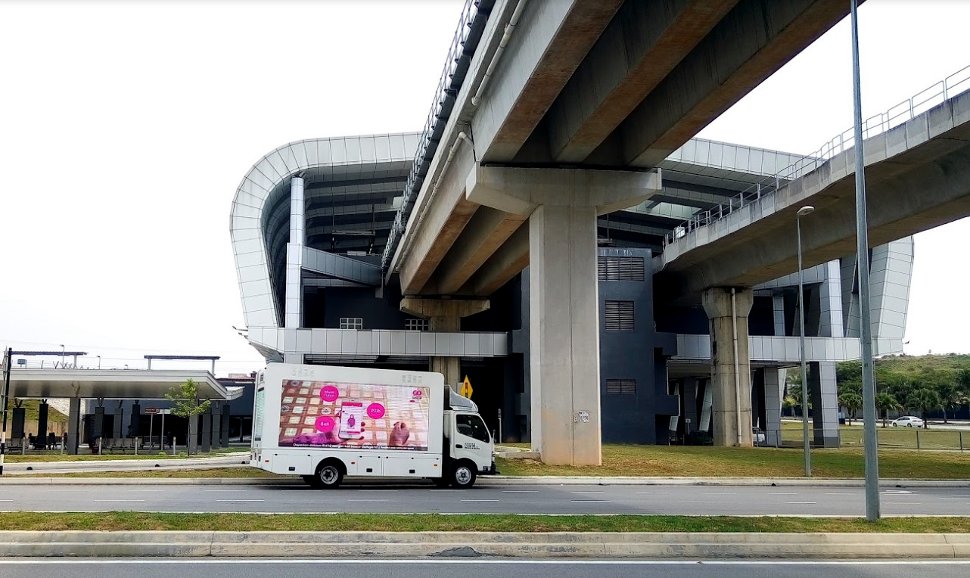