If there is any fresh proposal, it will be studied by MoT and Mavcom, says minister 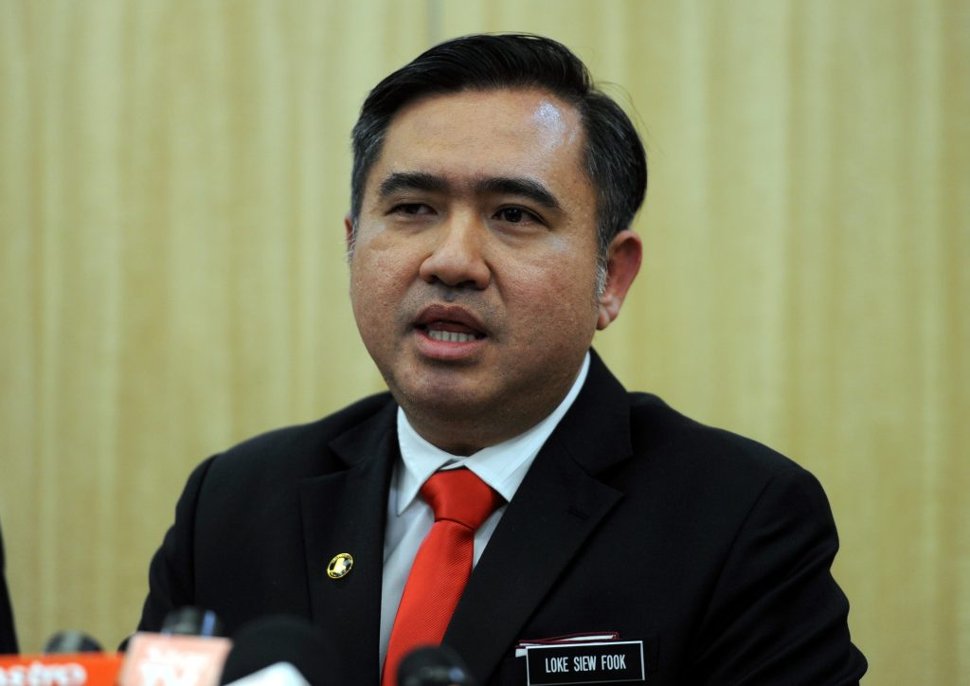 He said even though there are reports that such a proposal was submitted to the previous government, the present government would need a fresh submission.

Loke said the proposal was submitted to the National Economic Council last year, followed by a feasibility study by the Performance Management and Delivery Unit.

“No decision was made at that time, and no approval was given for the study. The current government does not have an economic council. They would have to submit the new proposal,” he said after launching the FlySmart programme at KLIA yesterday.

“If there is any fresh proposal, it will be studied by the ministry and the Malaysian Aviation Commission (Mavcom).”

Citaglobal Airports Sdn Bhd is said to have submitted the proposal for a new terminal to cater for an expected passenger surge following the setting up of the Digital Free Trade Zone in the vicinity.

It was reported that the project would require 182ha of land, and Citaglobal Airports had recommended the transfer of land rights from the DG of Land and Mines to the Transport Ministry. The land will be then be leased out for the project for a period of 99 years.

Various media had also reported last March that Malaysia Airports Holdings Bhd (MAHB) and the government are in talks to build a third terminal after KLIA and klia2, slated to be built within the next five years.

MAHB, however, clarified that the company was only looking to expand its KLIA main terminal, instead of building the third new terminal.

Meanwhile, Loke also defended Mavcom’s position in view of dissatisfaction voiced by several aviation companies that had suggested the abolishment of the commission.

“As for now, Mavcom will be operating as usual,” he said.