A hub worth one’s salt must command strong airlines connectivity and an extensive route offering. MAHB continues to push the boundary

One of the central roles of an airport operator is to drive air connectivity and aviation-related developments. Malaysia Airports Holdings Bhd (MAHB) has been undertaking this critical role for many years now. 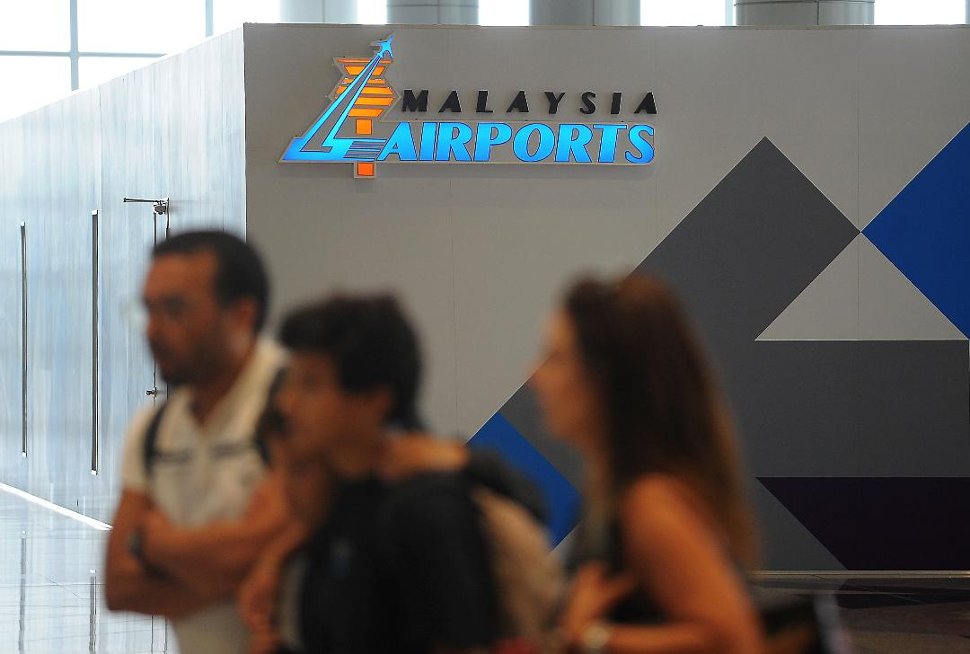 Hence, a hub worth one’s salt must command strong airlines connectivity and an extensive route offering.

At MAHB, we are operating our network of airports in a hub-and- spoke model which will drive even more options for connectivity and extensive route offering for both our local and foreign passengers.

What is the advantage? Other international airports and domestic airports in Malaysia can serve as feeders to the Kuala Lumpur International Airport (KLIA). This puts us on a vantage point. When compared to other regional airport operators operating single airports, we have a huge advantage.

We also have a balanced mix of local and foreign carriers offering both full service and low-cost offerings to the passengers with many fascinating connecting and point-to- point destinations. Here, our location is a blessing. KLIA’s geographical position at the heart of Asean and within Asia Pacific makes it a viable proposition as a strong hub.

One key element at work here is the MCT, a key yardstick for international airports. Much hinges on it. Global hubs practise low MCT for passengers to catch their connecting flights.

On this matter, the International Air Transport Association and Airports Council International recommend, where feasible, existing terminals should be fully utilised through interlining of airlines before new ones are built, so that MCT is kept to its most minimum. 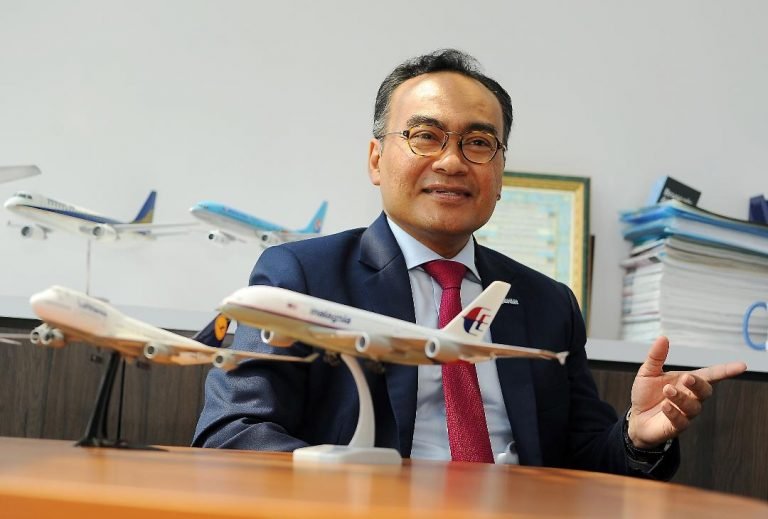 At MAHB, we are operating our network of airports in a hub-and-spoke model, says Mohamed Sallauddin (Pic by Muhd Amin Naharul/TMR)

In the case of KLIA, the MCT has more than tripled since the addition of its second terminal — first with the Low-Cost Carrier (LCC) Terminal, and subsequently klia2. As KLIA’s main terminal and klia2 are not fully integrated, its MCT is more than three hours as compared to the normal 60 minutes practised at other airports in the world.

As such, it should be in the nation’s interest to encourage full connectivity between all airlines as practised at the Kota Kinabalu International Airport (KKIA) when we consolidated all operations within a single terminal back in 2015.

The MCT at KKIA is now 60 minutes — a significant improvement from more than three hours when operations were segregated in Terminal 1 and Terminal 2.

Having said this, we see the potential for KLIA to become a competitive global hub if we could enhance the connectivity further. One way to do this is by providing seamless connectivity between KLIA’s main terminal and klia2. Airlines can help by considering interlining between the two terminals and providing airside transfer.

As an airport, we are looking at the possibility of facilitating this for the convenience of the passengers. There are good and compelling reasons for it. Due to the interlining between the full-service airlines at KLIA’s main terminal, there are more than 1,000 connections among 268 operating and marketing airlines at KLIA’s main terminal. These will attract the presence of new airlines and the launching of new routes.

Among the indirect benefits are the aviation sector’s procurement of inputs of goods and services from other businesses in the economy that contributes to additional jobs and the gross domestic product (GDP).

Then, there are the induced benefits. Here, we are talking about wage payments to staff assumed to be subsequently spent in the consumer economy. And, as mentioned earlier, there is the tourism benefits to the overall economy. Aviation in Malaysia generates about 3.3% of the country’s GDP.

The above is the natural outcome when reduced air travel time gives businesses access to a wider marketplace. Their managers can oversee operations at other parts of the world with ease which infuses efficiency into business operations.

Appreciating its importance, one would ask what drives air connectivity? What do airport operators need to understand the evolving trends of global air travel?

In a nutshell, global aviation practices list out four main factors: Geography, airport infrastructure, airline models, and a country’s regulatory and economic frameworks. These are key enablers for a country to cement or expand its global air network for strong air connectivity.

Let us look a little deeper at the issue of airline business models. It can affect air connectivity as the passenger profiles are evolving over time.

To stay relevant, airlines are adopting either one of the following models: Low-cost, network carrier and hybrid.

Low-cost airlines provide a “no-frills” service that creates demand by offering very low fares and serving destinations that were previously not served. LCCs have enhanced connectivity by commanding a wider group of consumers and establishing new destinations to secondary airports.

On the other hand, a full-service carrier (FSC) serves both business and leisure travellers, and operates radial networks centred on its main base. This hub-and-spoke model consolidates traffic through a hub and allows for lower density routes to become viable as a point-to-point service.

The newest consumer market encompasses business travellers opting for LCCs for short-haul travel. Some airlines are turning to the hybrid model to capture this new market, providing low fares and flexible services.

In successful global hubs such as Dubai and Amsterdam, FSCs tend to dominate due to strong long-and short/medium-haul connectivity.

We cannot underestimate the importance of FSC connectivity in building a strong hub. For example, with Malaysia Airlines’ codeshare with British Airways (BA) through the oneworld alliance, it is able to access the traffic available from BA’s home base across its network.

All of these have contributed to the deep and broad connections at KLIA, thanks to Malaysia Airlines’ one-world alliance. As for LCCs, Malaysia is excellently placed for all the major markets in South-East Asia.