The Transport Ministry says contingency plans, including flight diversions, are in place for the five-day ‘no fly past’ order from August 27 to 31. 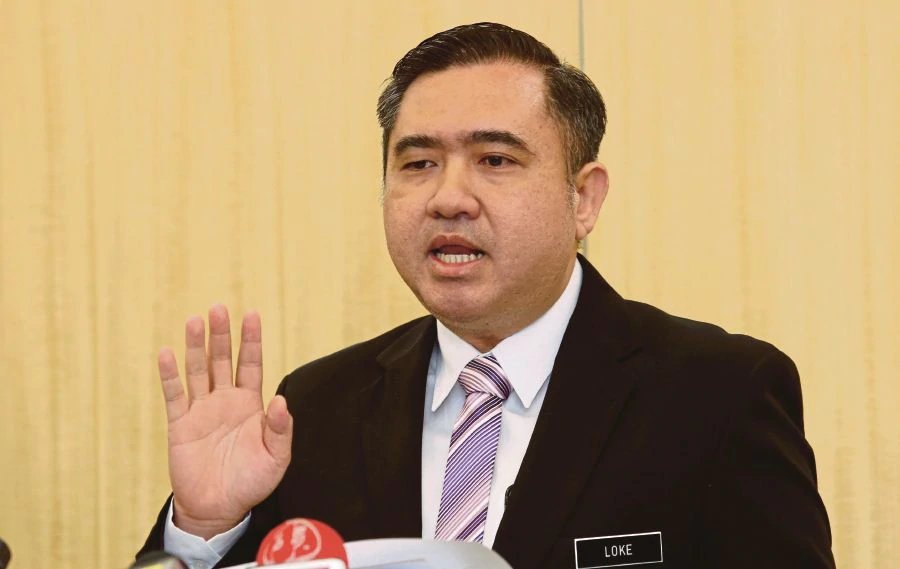 Transport Minister Anthony Loke confirmed that the authorities have contingency plans for the no fly past order. Pic by NSTP/AHMAD IRHAM MOHD NOOR

Transport Minister Anthony Loke confirmed that the authorities have contingency plans for the no fly past order.

“Yes, we have. It includes diversions. Mavcom (Malaysian Aviation Commission) has it,” he told NSTP when asked on whether the ministry had any plans to tackle the predicted scheduling reshuffle for commmercial flights during the period.

Concerns have been raised following a ministry statement that approximately 100 flights a day will be affected by a five-day air space closure near the Kuala Lumpur International Airport (KLIA) and klia2 next week as part of preparations for the 2018 National Day celebration flypast.

The airspace will be closed from 9am to 10.30am over five days.

The ministry said the Civil Aviation Authority of Malaysia (CAAM) issued a Notice to Airmen (NOTAM) on Aug 6, alerting airlines operating out of KLIA and klia2 of the air closure on the said dates.

He said the airlines should have informed their passengers of the closure, given that the companies were notified earlier.

“I’m not sure about diversions to other airports – not likely. They took way too long to inform passengers. Airlines have been informed much earlier,” he said.

Mavcom, on its website, advised passengers already planning to travel through KLIA and klia2 during that duration to contact the respective airlines or visit the airline’s website to check on their flight status before travelling to the airport.

It also learnt that the ministry had a meeting with major airlines on Aug 2 and that a notice was issued via email to all airlines on Aug 6, disqualifying the possibility of claims by carrier’s that they were not being given sufficient time to come up with a contingency plan.

Meanwhile in a press statement, the Malaysian Public Transport Users Association (4PAM) said the CAAM was fully within its discretionary powers to issue the order as it was a matter of national interest.

“The airline definitely has the clause to refund or reschedule their flights as a result,” said the association on a statement.

The association however did not state comment on whether the notice period was sufficient or whether the move was justified.